A major exhibition, ‘Sérénissime Trame: Carpets from the Zaleski Collection and Renaissance Paintings’, opens on Thursday 23 March 2017 at the Galleria Giorgio Franchetti alla Ca’ d’Oro in Venice. Until 23 July 2017. 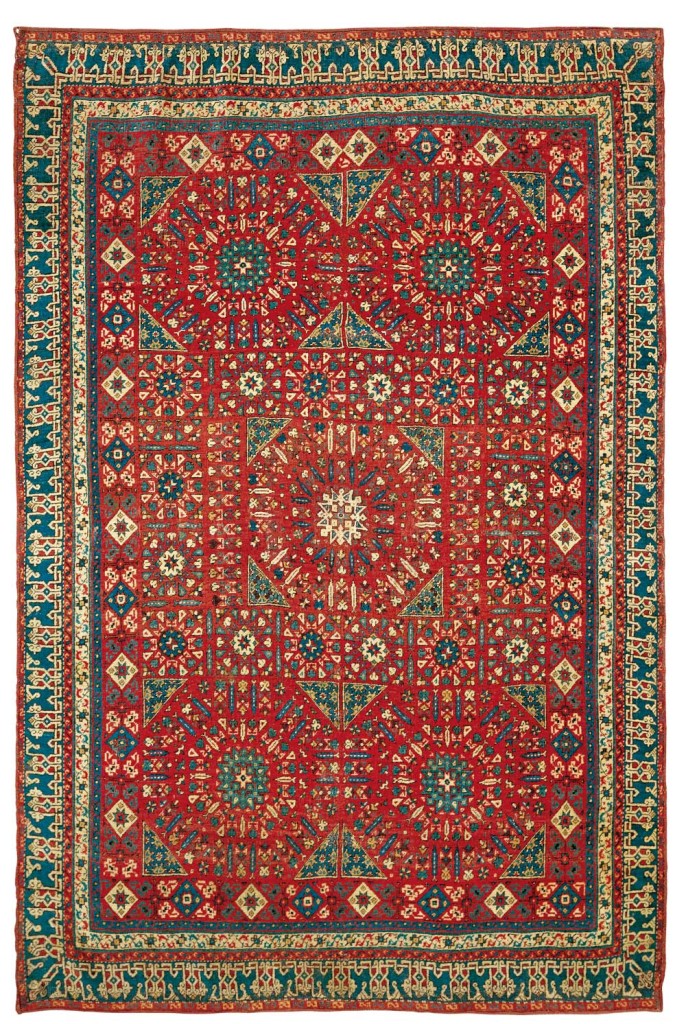 Curated by Claudia Cremonini, Moshe Tabibnia and John Valagussa, ‘Sérénissime Trame’ is the first museum presentation of antique oriental carpets from the Zaleski Collection, with 25 loan examples from this important collection, probably the most complete in the world, together with three from the historic Franchetti Collection, which have been conserved for permanent display in the Venetian museum. Organised by the Museum Centre of Veneto and the Tassara Foundation of Brescia, the event is a tribute to the collecting passion of Baron Giorgio Franchetti, patron and founder of the state museum of Ca’ d’Oro, whose own interests included carpets as part of a love of the decorative arts. 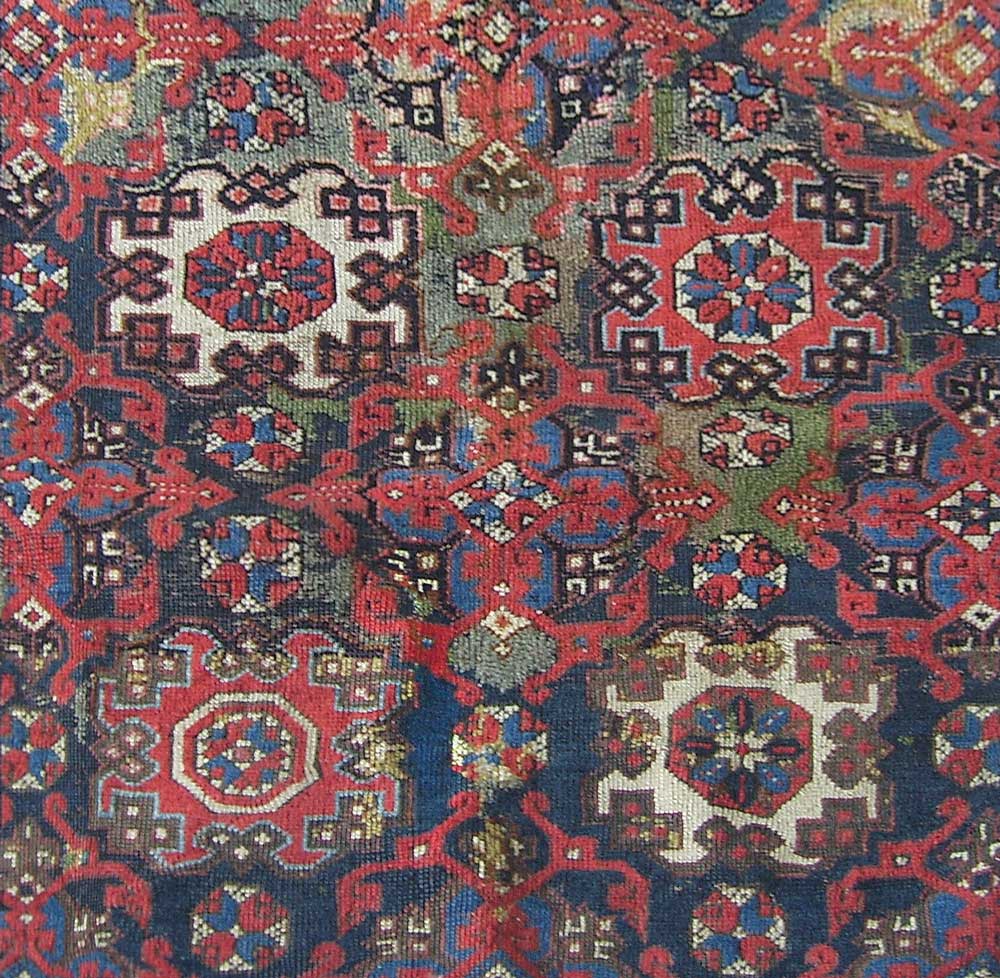 The exhibition also offers a rare opportunity, using antique carpets matched with precious paintings, to illuminate the collecting passion of two men separated by a century in time: Giorgio Franchetti, who donated the Ca’ d’Oro and its collections to the city of Venice at the beginning the 20th century; and the entrepreneur Romain Zaleski, Franco-Polish by birth, Italian by adoption, who formed the non-profit Tassara Foundation in 2008 and gifted it his family’s collection 1,325 antique carpets from all over the world in 2014, with the aim of creating a museum dedicated to their preservation and presentation to scholars and the public. 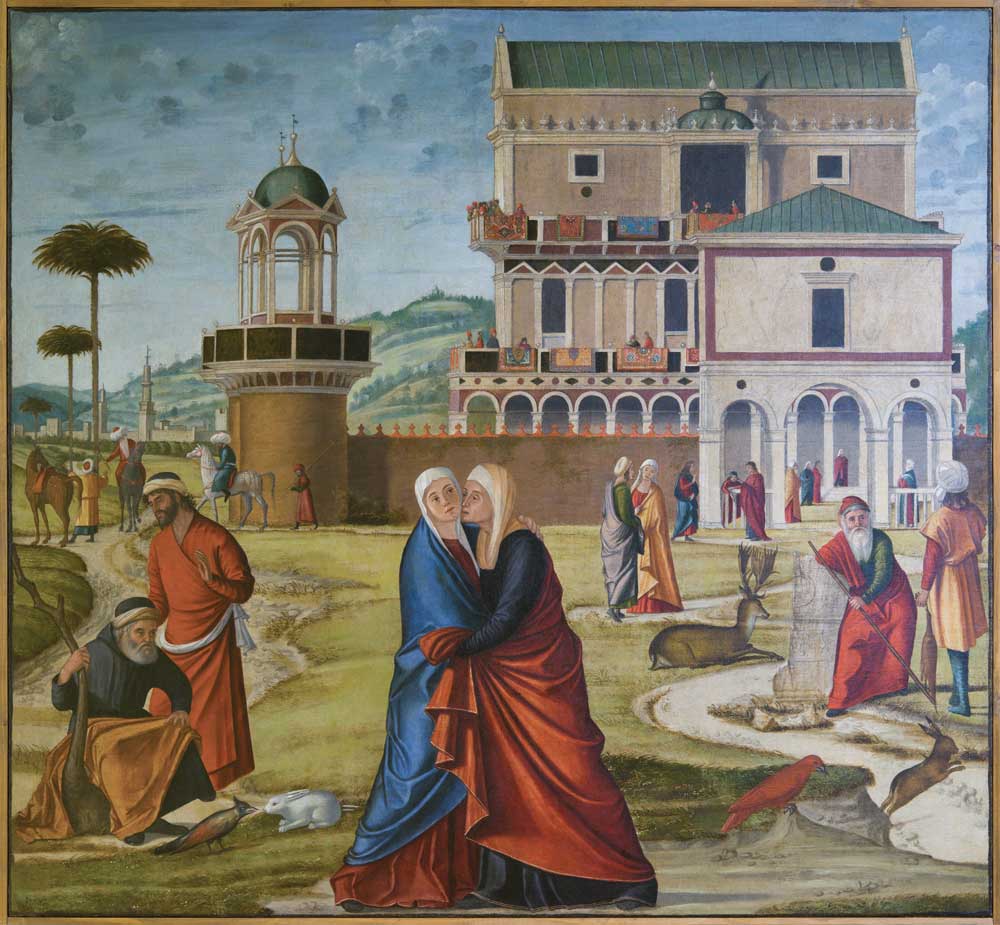 ‘The Visitation’ by Vittore Carpaccio from Stories of the Virgin, ca. 1504-06. Oil on canvas. It was originally painted for the Scuola degli Albanesi, the confraternity of the Albanian community, Venice. Galleria Franchetti alla Ca’ d’Oro, Venice

For the present exhibition, in addition to the three carpets from the Franchetti bequest that have been restored thanks to the generosity of the Bruschettini Foundation, Open Care and Moshe Tabibnia Gallery—a 16th-century Anatolian small-pattern Holbein; a northwest Persian medallion carpet of the 15th or 16th century; and a 17th-century Esfahan cloudband and palmette carpet—most of the carpets exhibited represent the Anatolian types most often found in the Venetian school of painting in the 15th and 16th centuries, as well as a selection of masterpieces from Safavid Persian, Caucasian, Cairene and Mughal looms to offer a wider glimpse of the worldwide textile trade in which Venice was a major player. 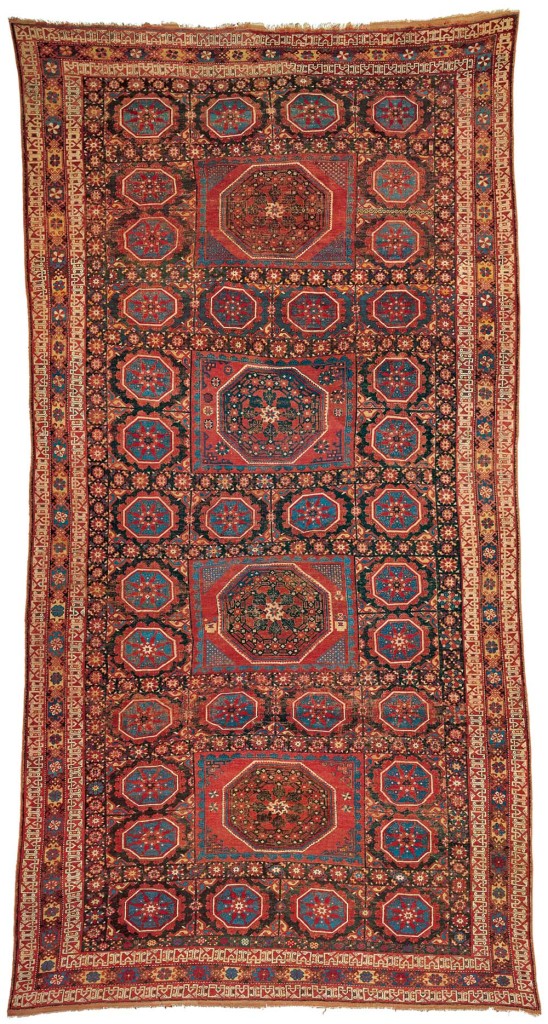 They are juxtaposed with Italian paintings from the same period from within an area of cultural influence closely linked to the domain of La Serenissima. The pairing of carpets and paintings is all the more potent due to the unique artistic and historical context of its setting in a late Gothic Venetian palazzo. 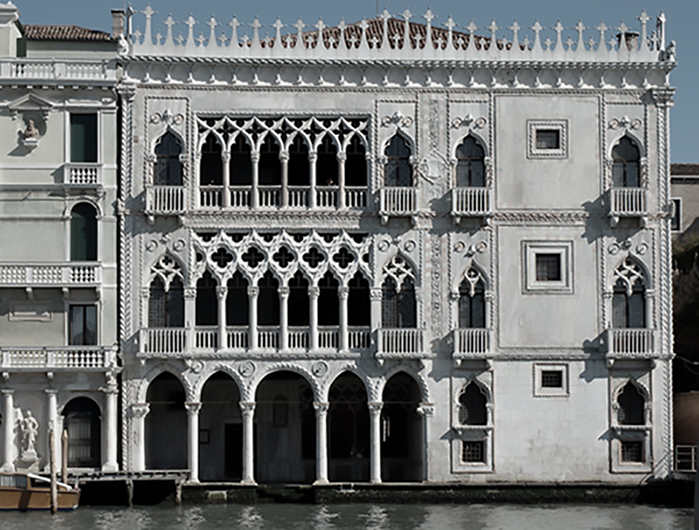