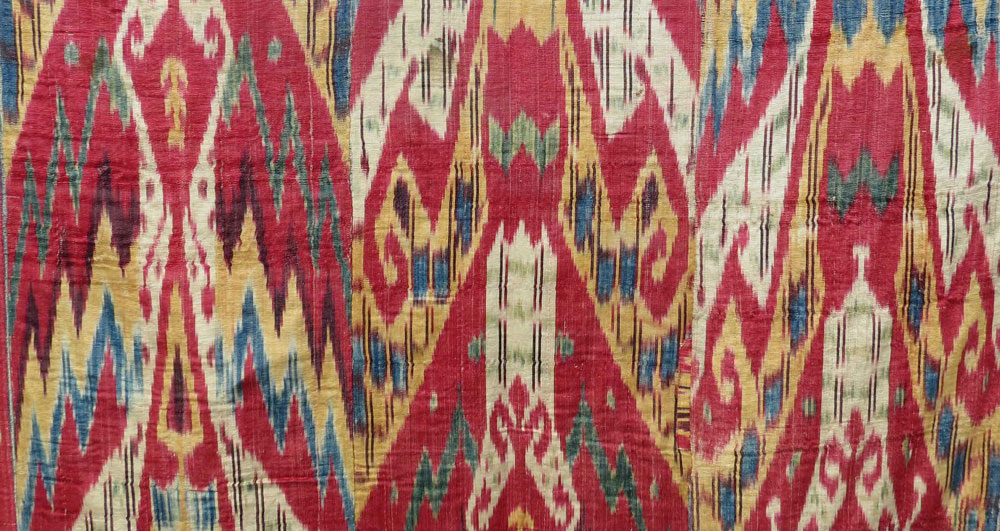 ‘Color and Space’, an exhibition of rugs and textiles, will be on show at the private gallery of HALI Contributing Editor Thomas Cole until 11 December 2015.

Cole has been hooked on textiles since he first encountered them in Berkeley where he was friends with Emmett Eiland and his elder brother, Murray. This led him to travel to Asia and Afghanistan with the counsel of fellow old Afghan hand Andy Hale in mind: ‘there are three things to consider when buying a rug (or textile). First is colour, second is colour and last, but not least, colour!’ Cole has since come to consider space as an equally important factor in allowing the colours within a design to make a dynamic impact, and this criterion has informed his purchase of most of the pieces in his latest show.

The exhibition can be viewed in San Rafael,  just a short drive north of the Golden Gate Bridge in California’s Marin County by appointment – contact Thomas Cole on thomascole@earthlink.net. 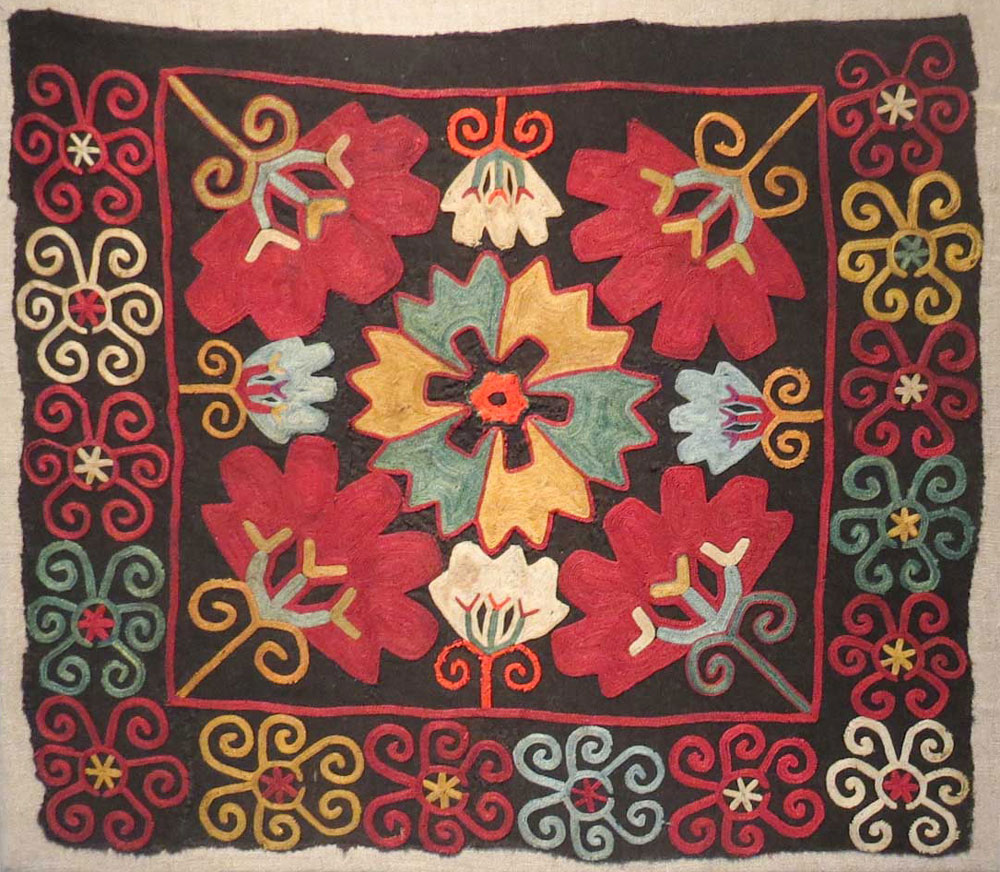 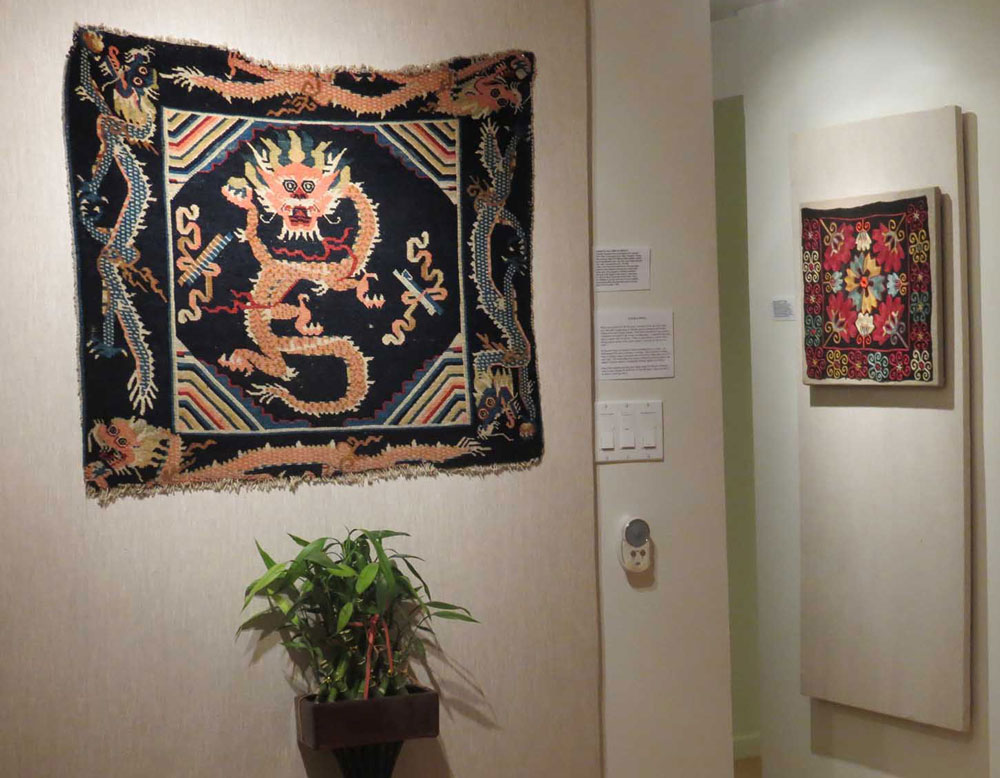 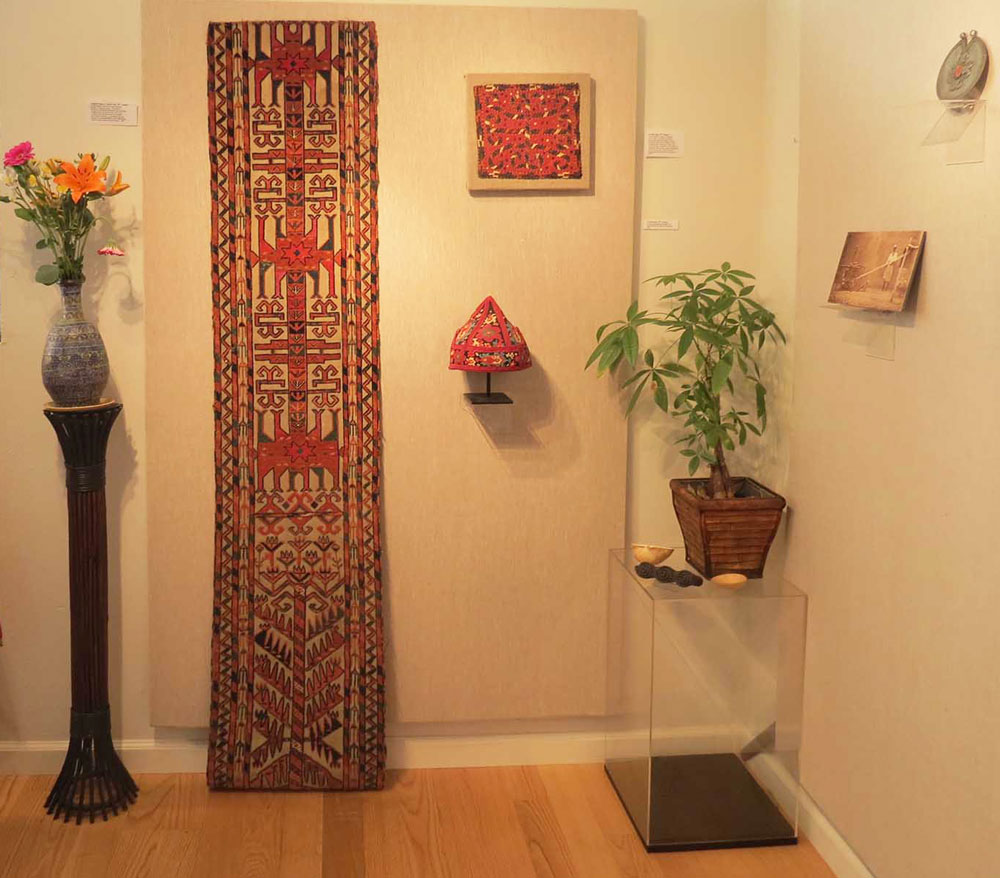 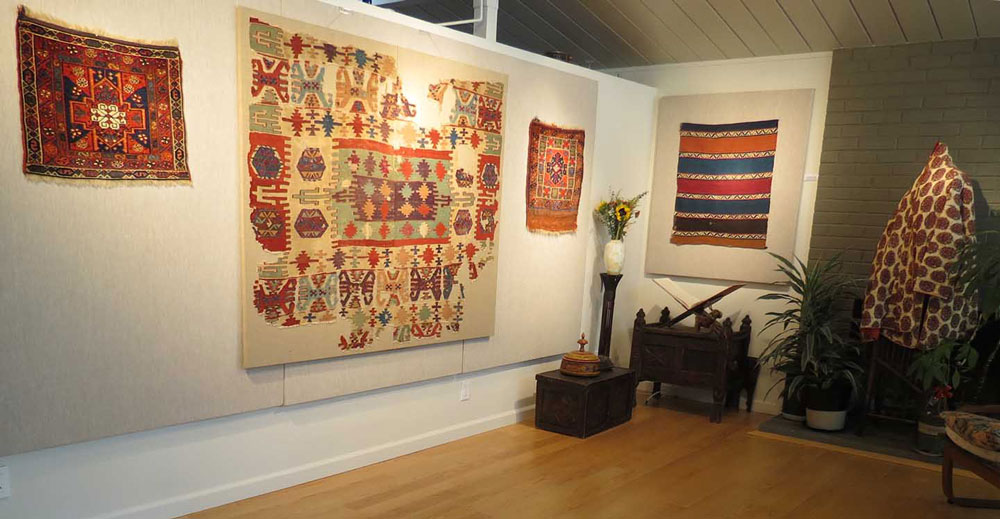 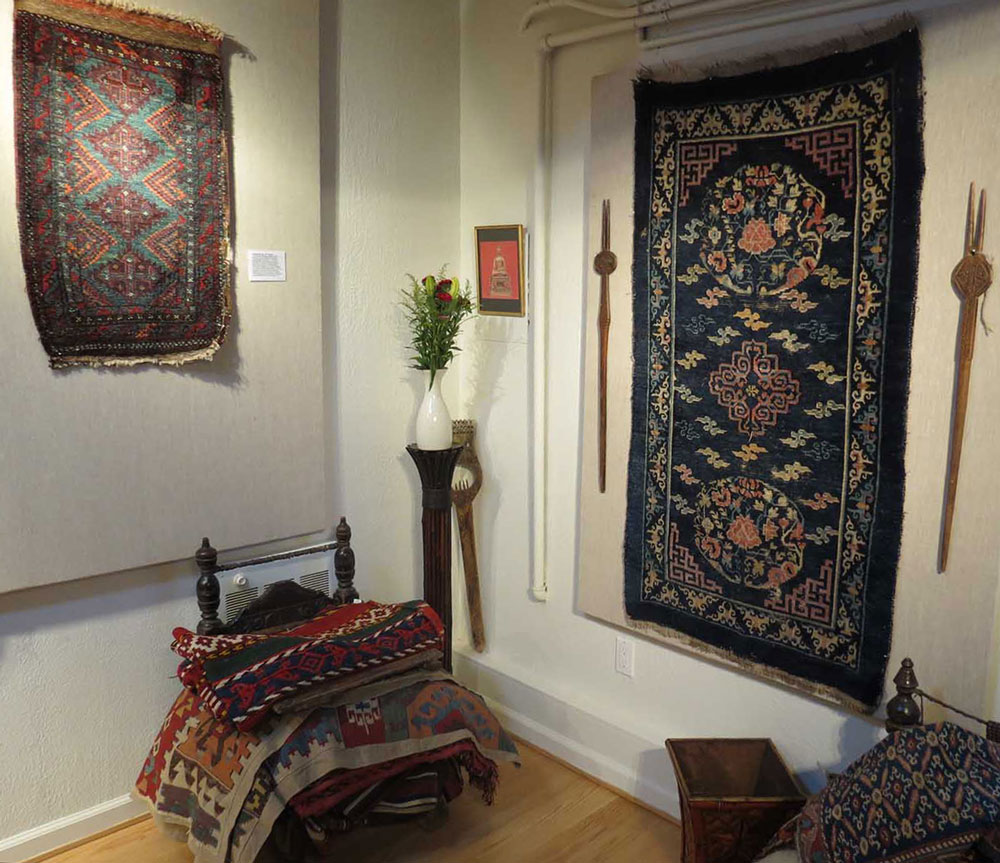