English Textile Design of the Late 19th Century at the MAK, Vienna

‘A Shot of Rhythm and Colour: English Textile Design of the Late 19th Century’ is on show at the  Museum für angewandte Kunst (MAK), Vienna Until 13 October 2013. Iconic furnishing fabrics designed by or for  ‘the Master’, William Morris, C.F.A Voysey, Walter Crane, Lewis F. Day, Silver Studio, and Liberty & Co., the exhibition offers a representative survey of the MAK’s major collection of European Arts & Crafts textiles and wallpaper, which has been digitised in its entirety, and can now be be seen online. 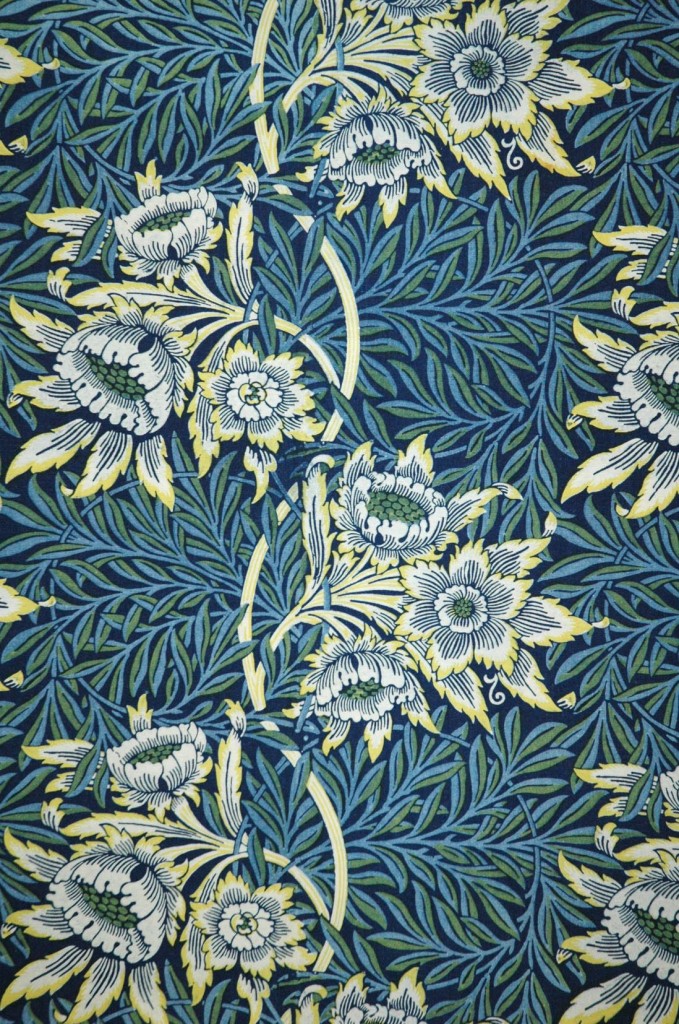 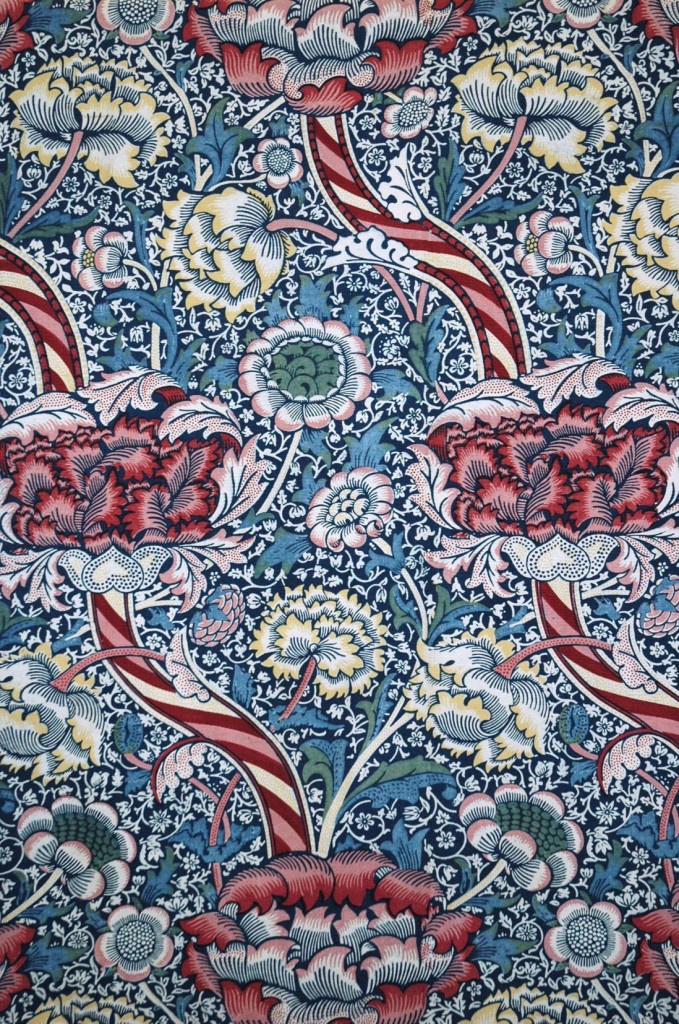 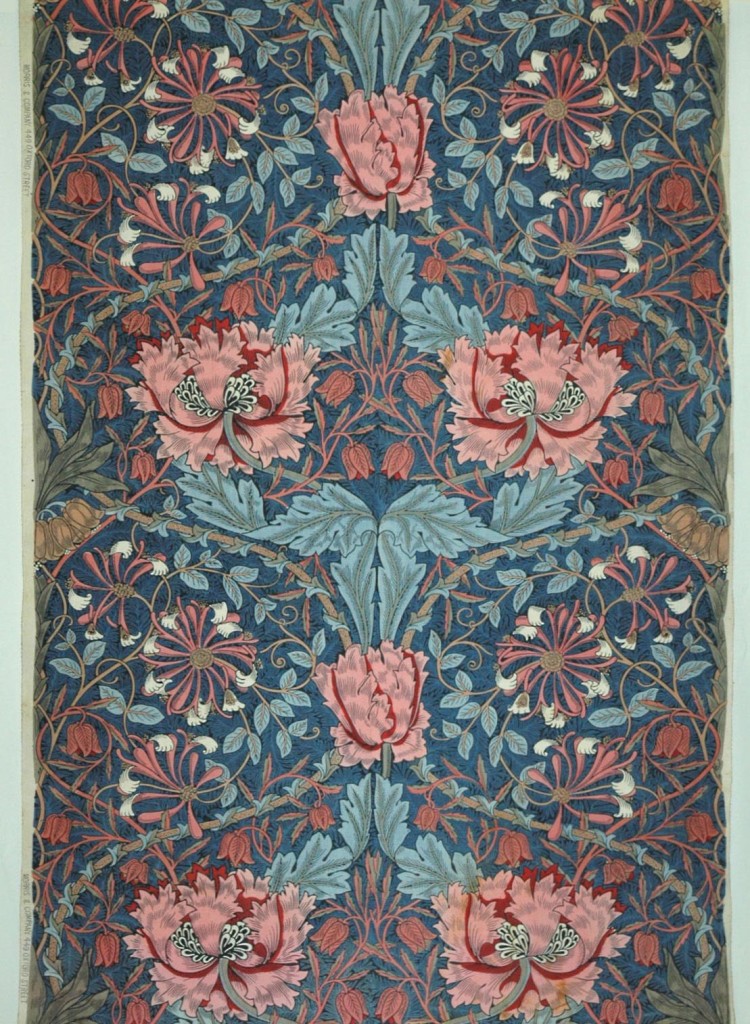 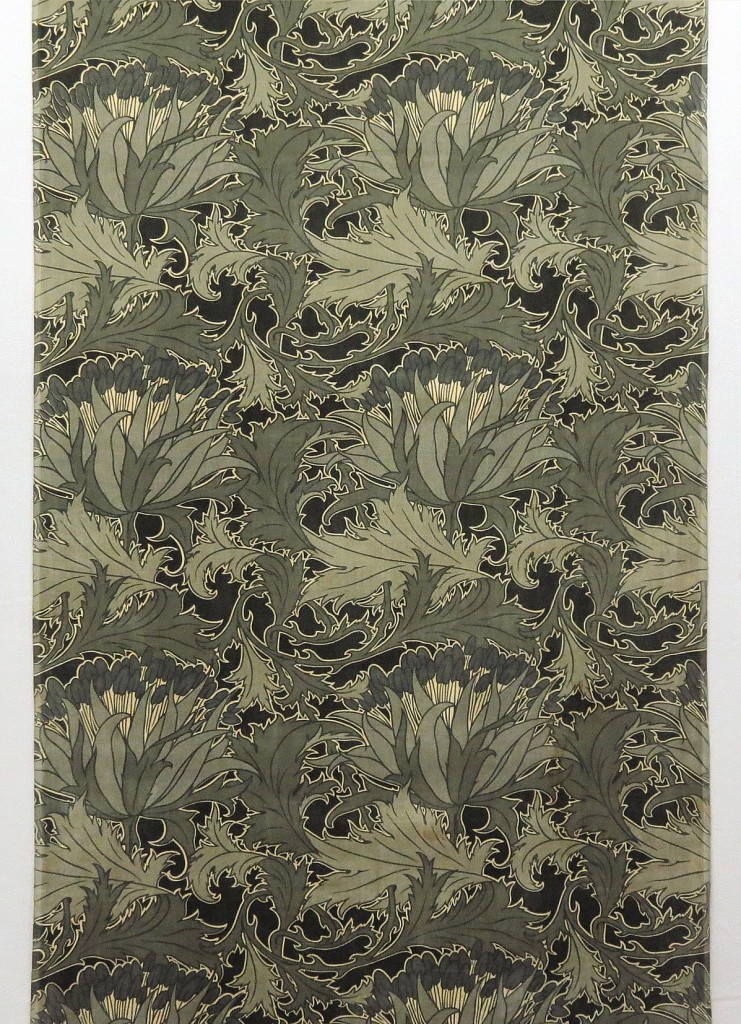 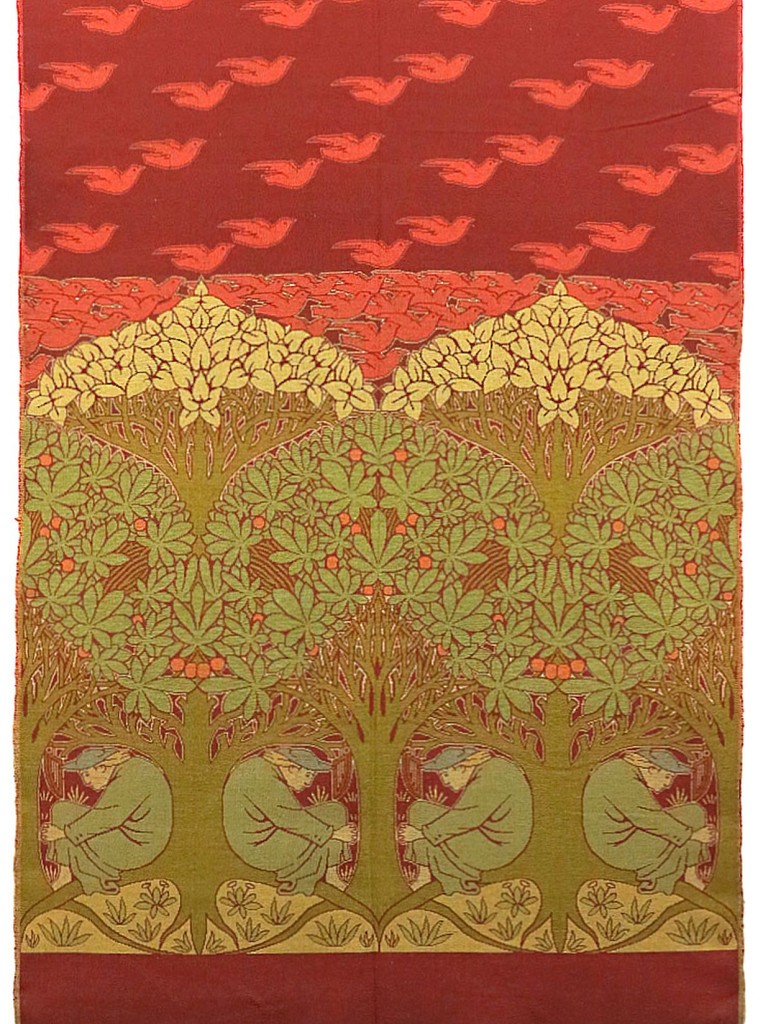 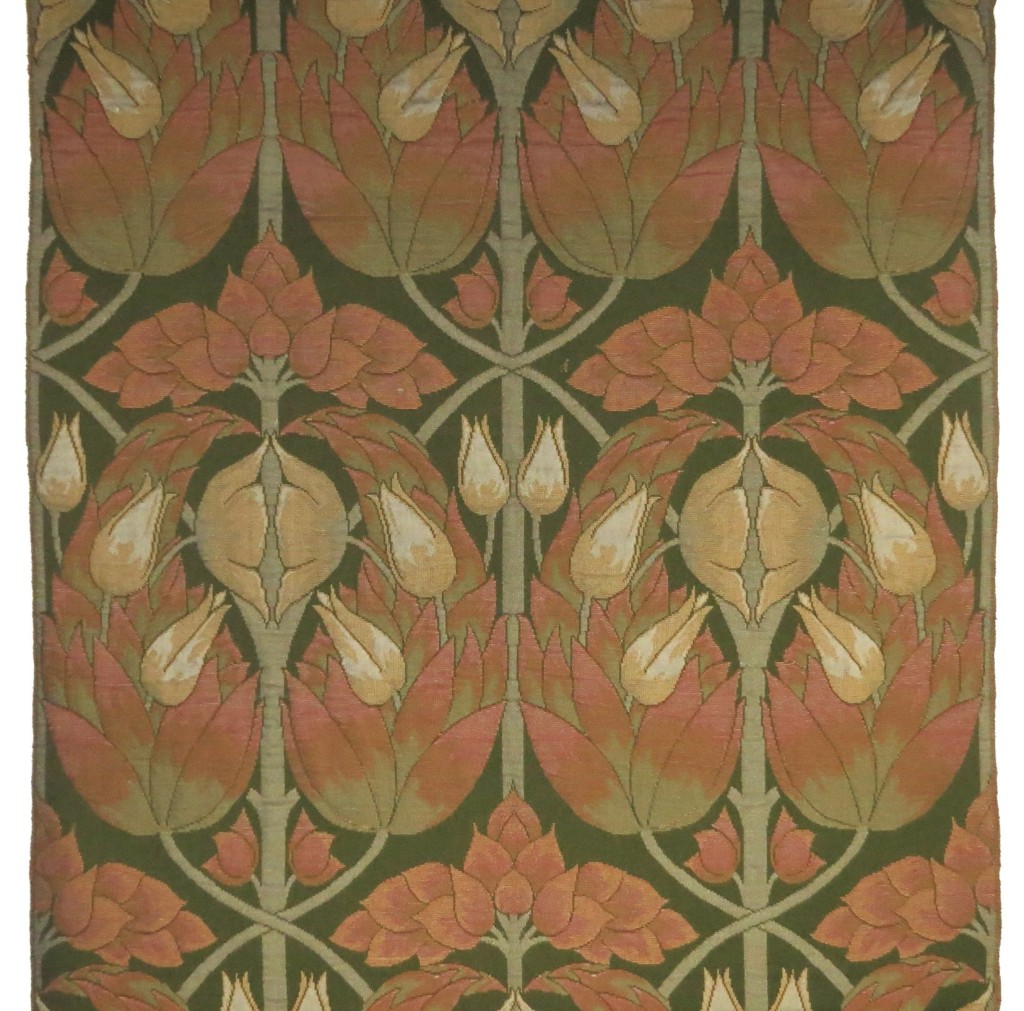