The Eye of the Needle

English embroideries from the Feller collection go on public display for the first time from 1 August to 12 October 2014 at the Ashmolean Museum, Oxford. The exhibition will also include seventeenth century virtuoso examples from the venues own holdings. 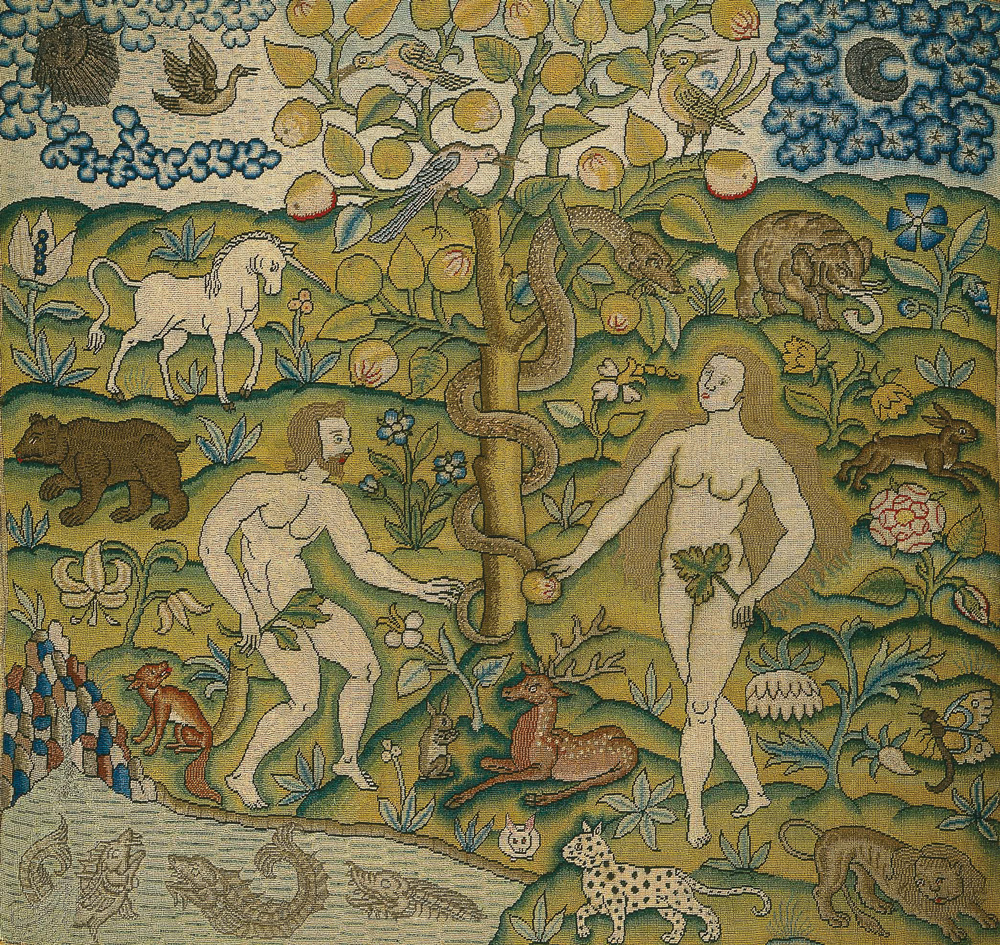 Dr. Mary Brooks of the University of Durham curated the exhibition that she describes as ‘a rare opportunity to explore historic needlework in the context of seventeenth-century religion, politics, trade and culture through a feminine perspective.’ The era in which these textiles were created was one of the most turbulent in English history with social fractures caused by differing political and religious beliefs. The role, status and education of women was also a topic of contention triggering periodic and often raucous pamphlet wars at a time when girls school curriculum prioritised the attainment of socially acceptable skills and moral worth over intellectual achievement.

In 1688, school mistress and author Hannah Woolley described needlework as “Both needful and pleasant, and commendable in any woman… it is time well spent for both profit and delight.”

Themes and concerns that would have occupied the minds of the makers are recorded within the complex surfaces of samplers, pictorial panels, clothing and household items on display. Imagery from classical myths and biblical tales, rife with religious controversy are juxtaposed with idyllic country scenes and imaginary animals. The skilful, imaginative and artistic responses to life in an increasingly urbanised England relay the attitudes of women in the seventeenth century via the stitches they have sewn. 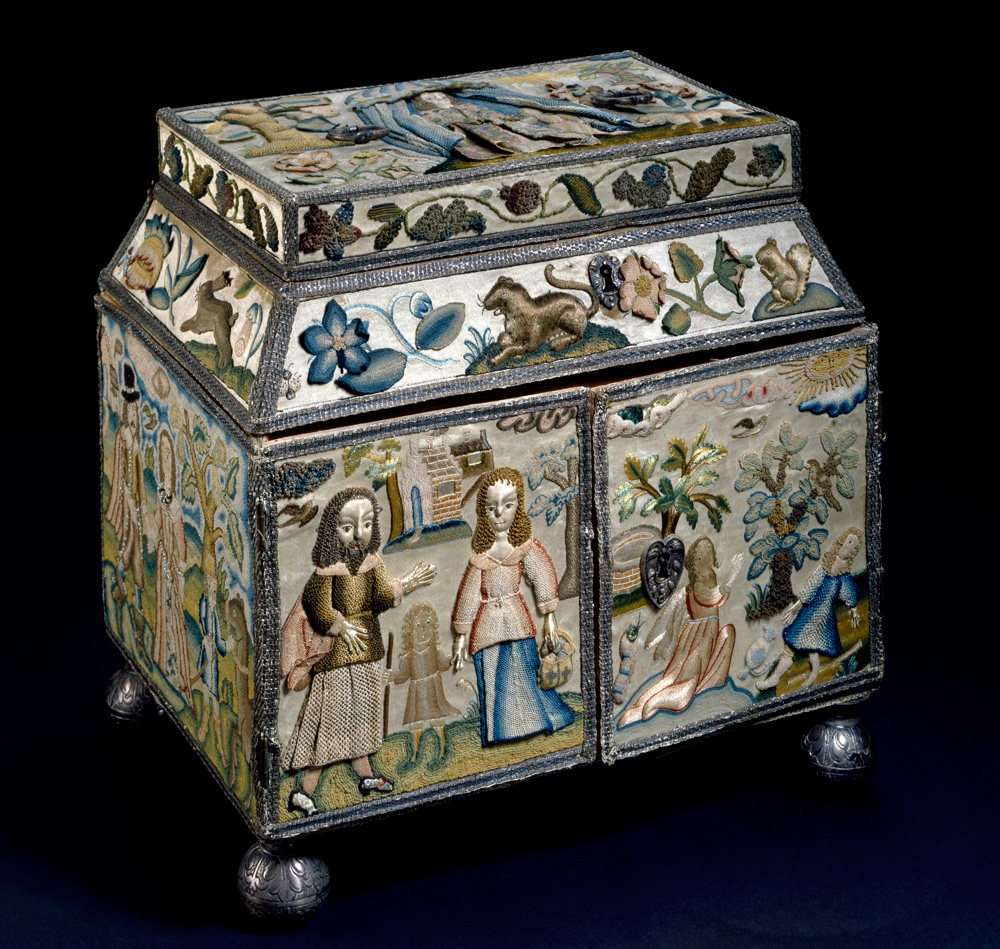 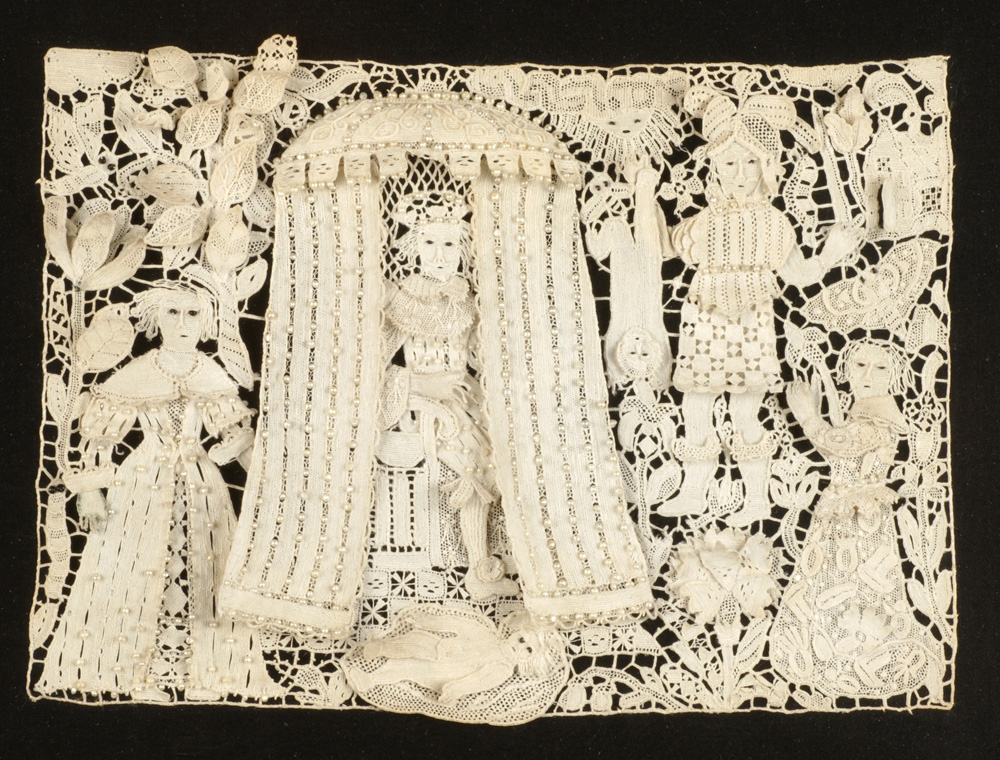 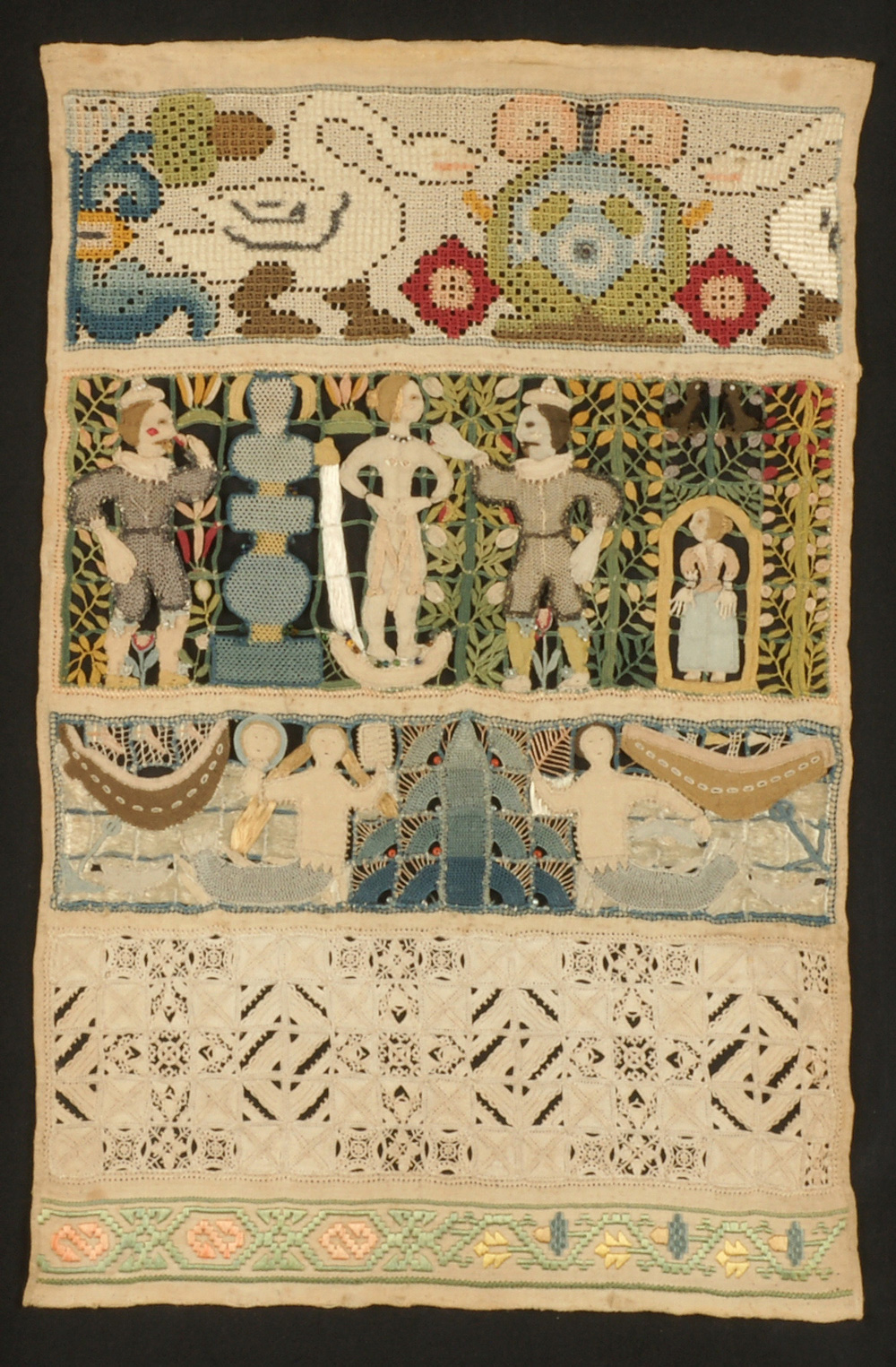 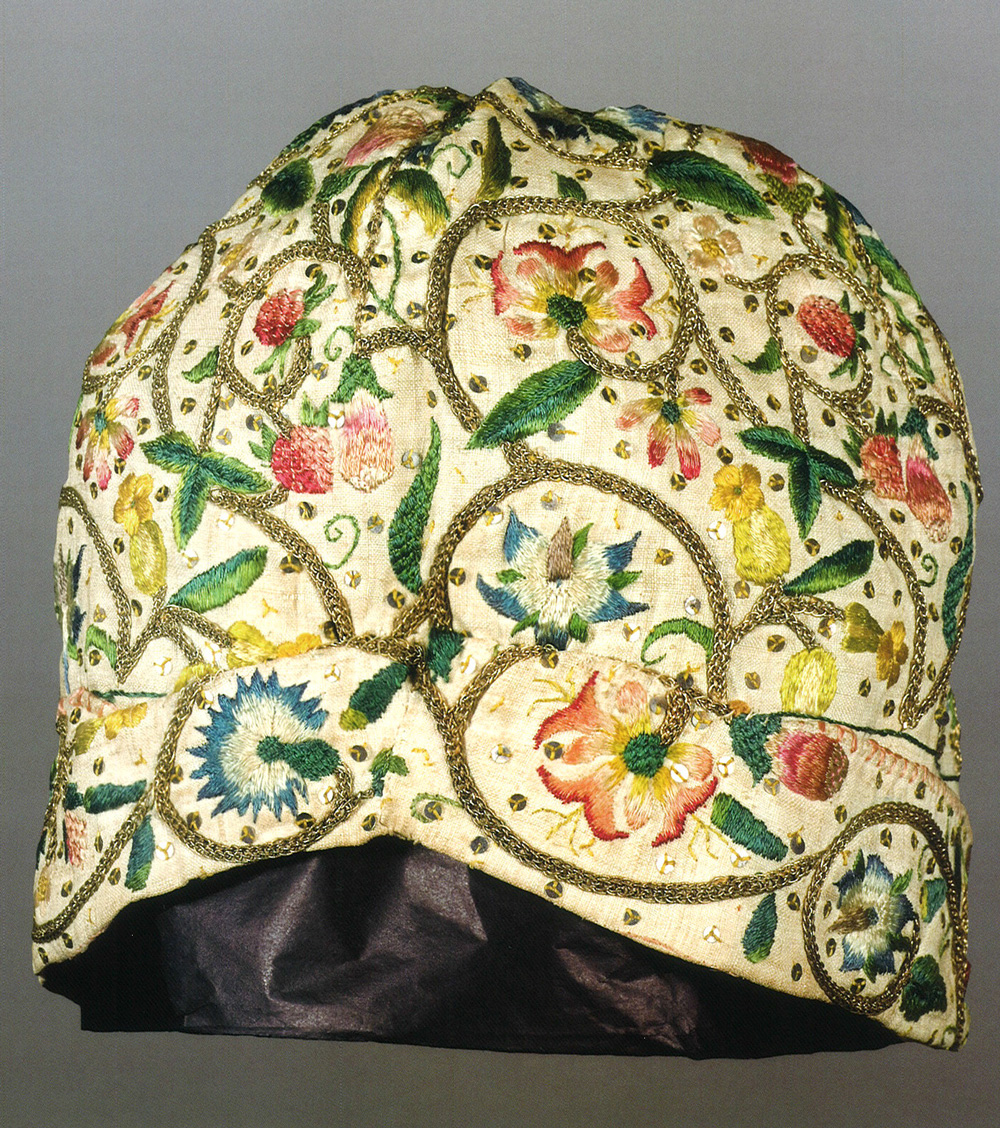 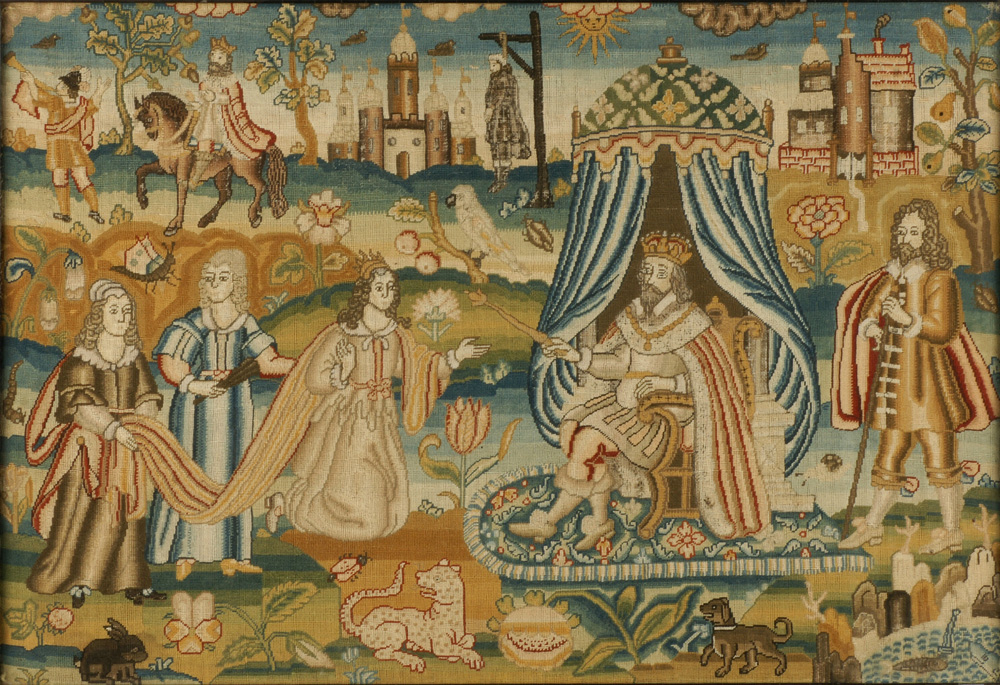 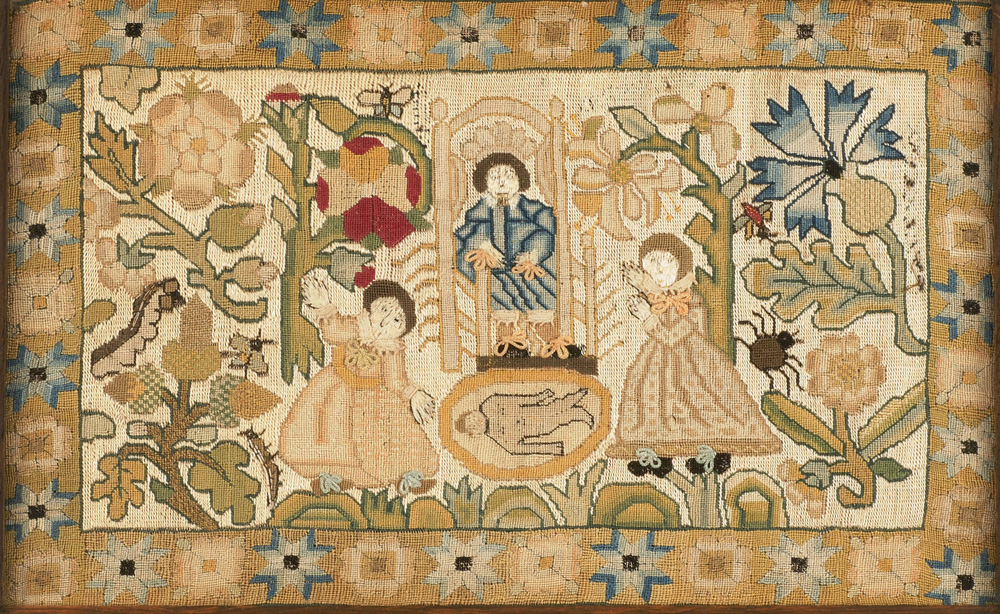 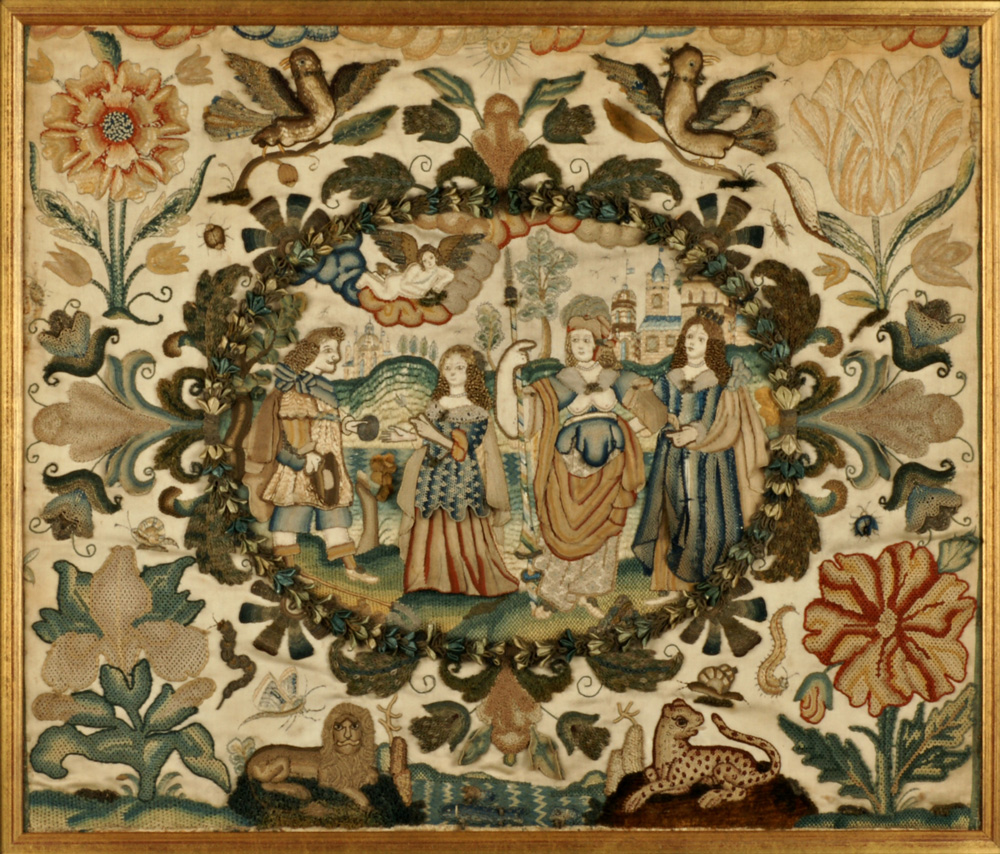 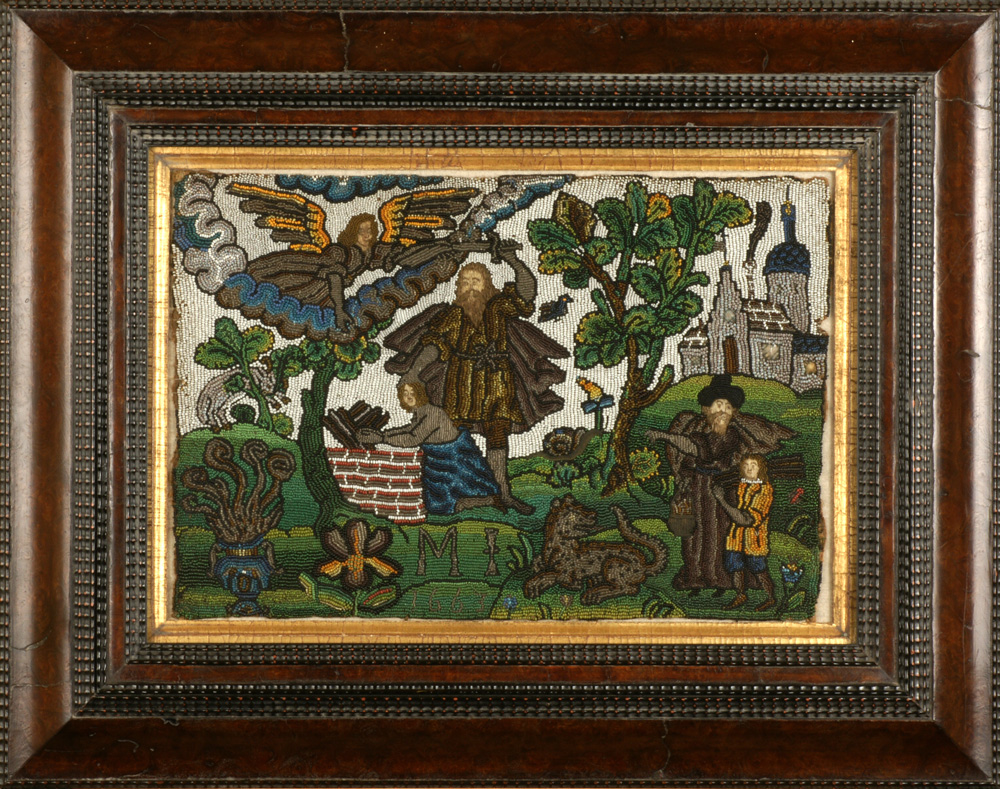 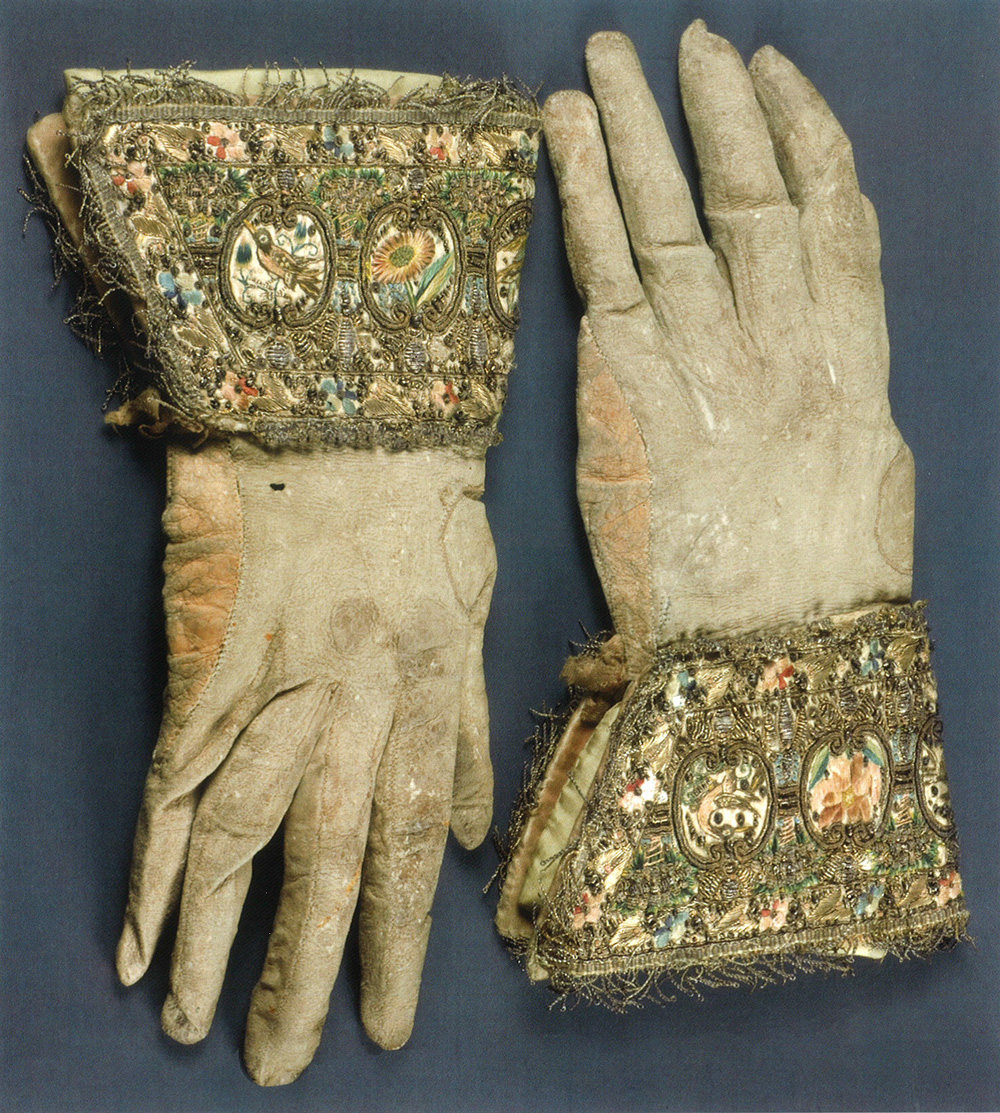 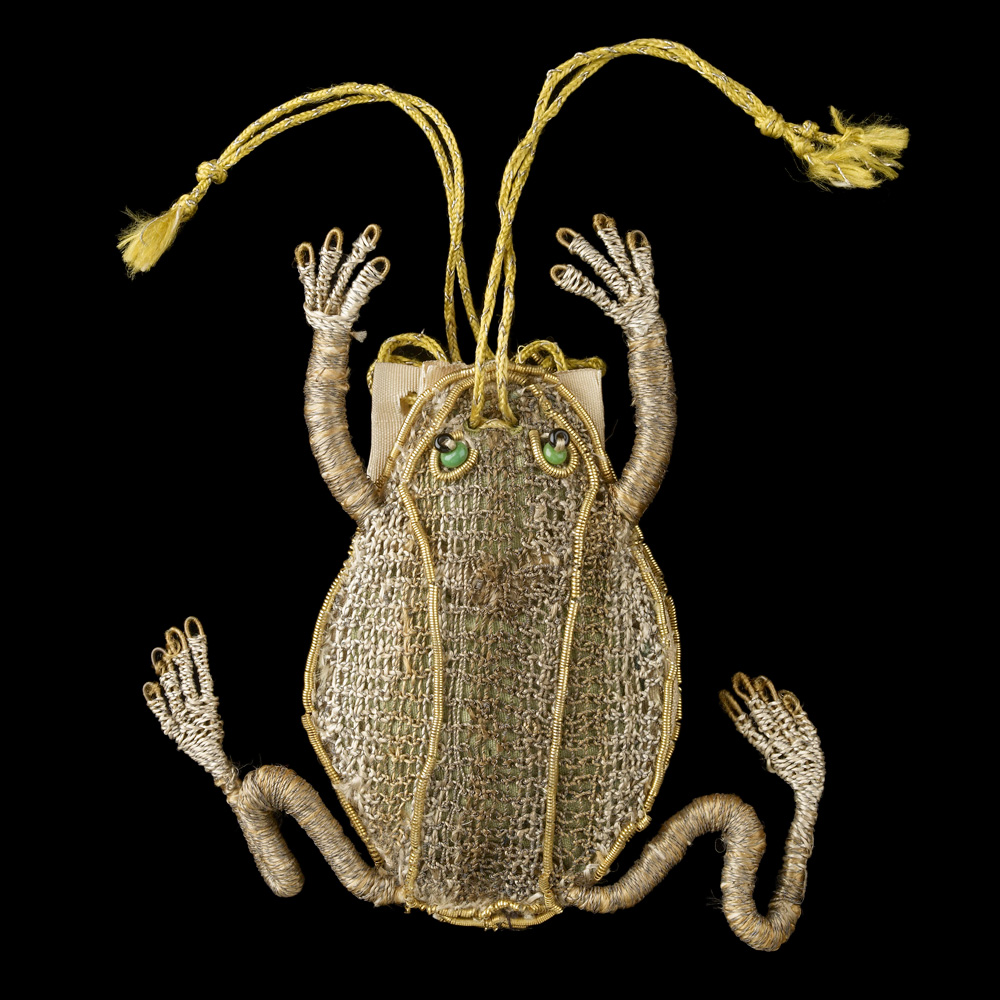 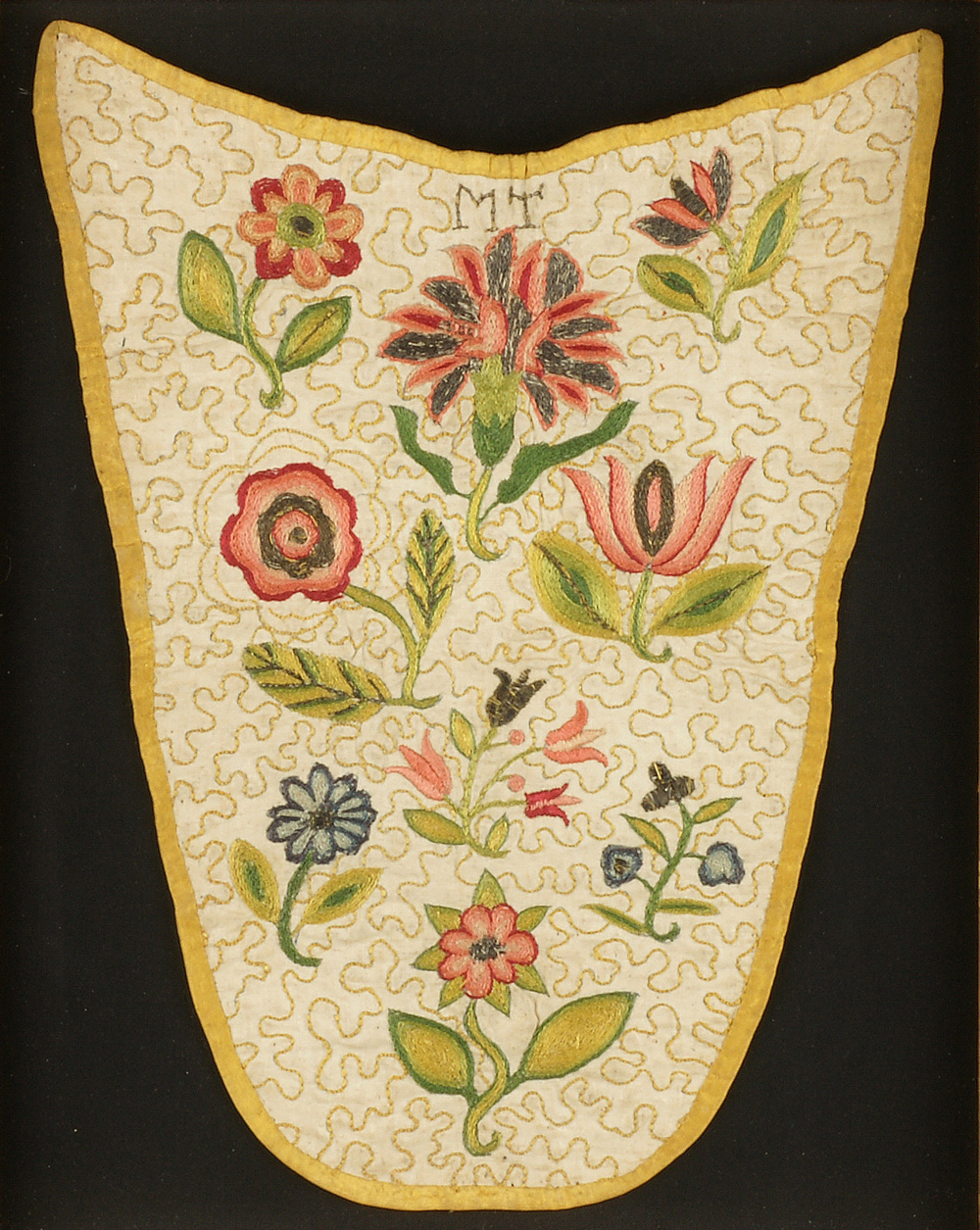