From the Lands of Asia

An unusual exhibition opens in Canada at the Montreal Museum of Archaeology and History in November 2016. It is the story of 50 years of collecting by two Americans living in Paris who started, quite by chance, with classical antiquity and then concentrated on Asian art – Chinese porcelain, Buddhist sculpture, archaic jade and silk. 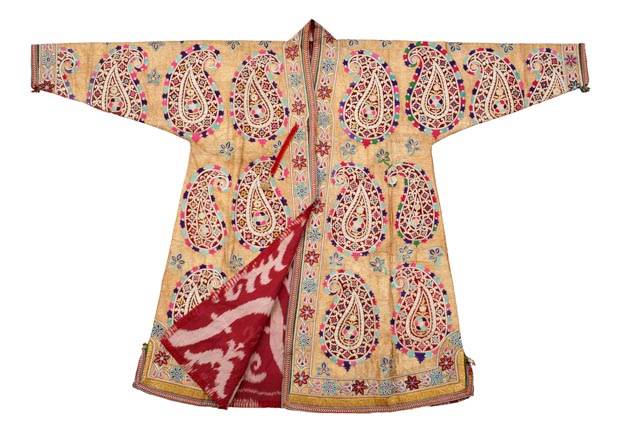 Sam and Myrna Myers fell in love with Paris in the mid 1960s and decided to move there from Philadelphia. Over five decades they amassed more than 5,000 works of art, offering a very personal vision of Asian art. Some 450 works have been selected for the exhibition, which encompasses realms as diverse as Chinese antiquity, medieval Buddhism, the seafaring routes through the South China Seas, and the costumes and customs of the peoples of Asia.

The Myers were driven by their shared passion for art, which became an organising principle for the rest of their lives. Four major themes emerge from their collection, illustrating four aspects of the history of Far Eastern civilisations: Archaic Chinese jades from the Neolithic period (3000 BC) through the Han dynasty (206 BC-220 AD) and ending with the Yuan (1279-1368); Buddhist arts from China, Korea, Tibet and Japan; Chinese porcelain, specifically a collection of items from a mid-17th century cargo that includes examples of the best Transitional porcelain found on the ocean floor; and finally a significant number of Buddhist textiles as well as robes from the 16th to the 19th century illustrating several major chapters in the history of Asian textile art. 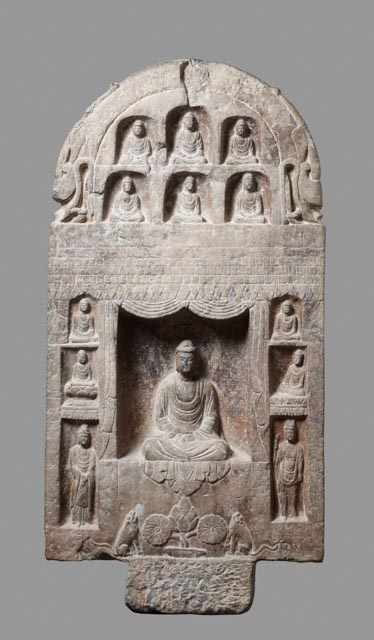 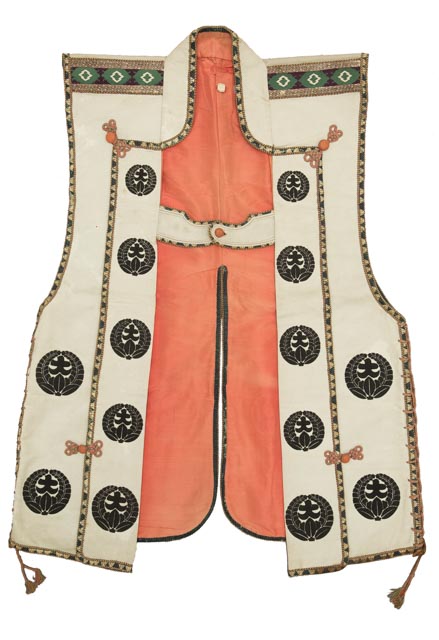 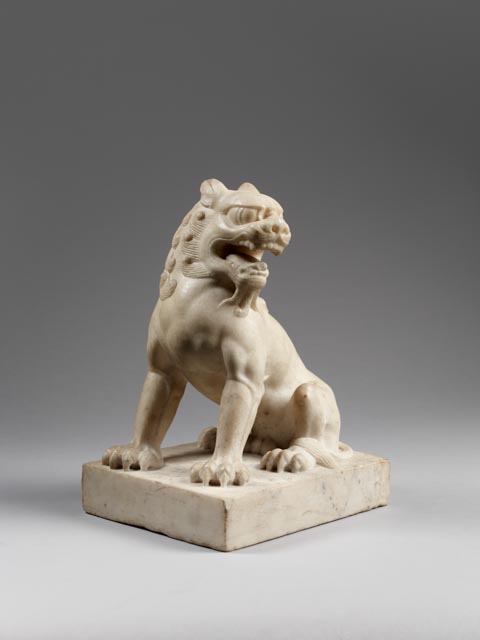 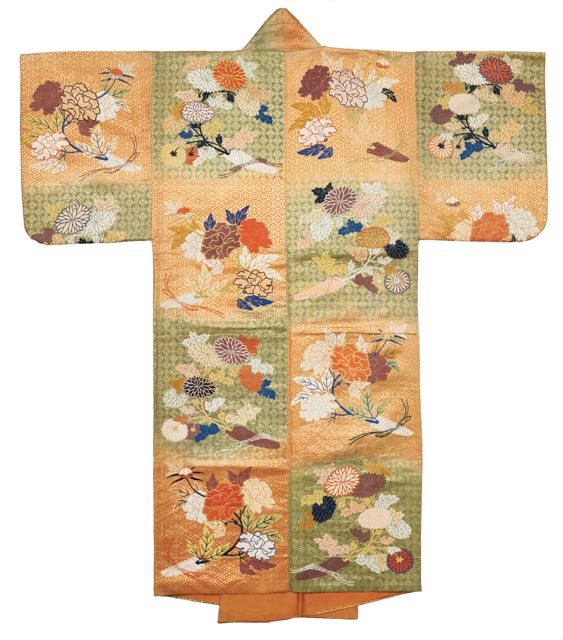 Curated by Jean-Paul Desroches, former Chief Curator for Chinese Art at the Musée Guimet in Paris, the exhibition opens at Pointe-à-Callière, the Museum of Archeology and History of Montréal, on 17 November 2016 and runs until March 19, 2017. It will then travel in Canada and the United States in 2017 and 2018. A fully illustrated 280 page book showing each of the 450 pieces is written by leading scholars in Asian art – Jean-Paul Desroches, Filippo Salviati, John Vollmer, Hélène Bayou, Pierre Cambon and Gilles Béguin – each dealing with his or her specialty. 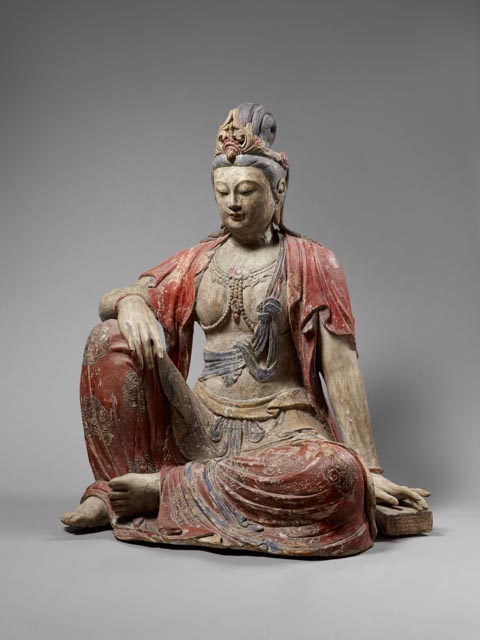 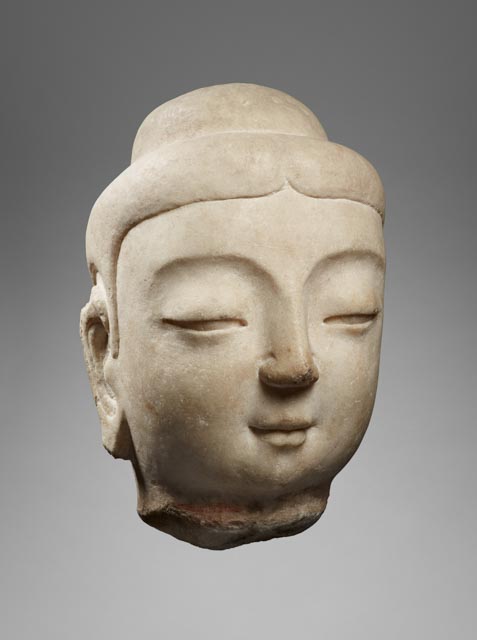 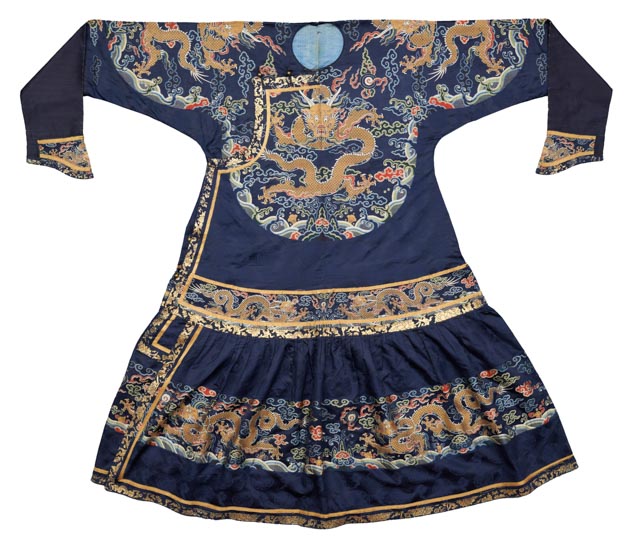 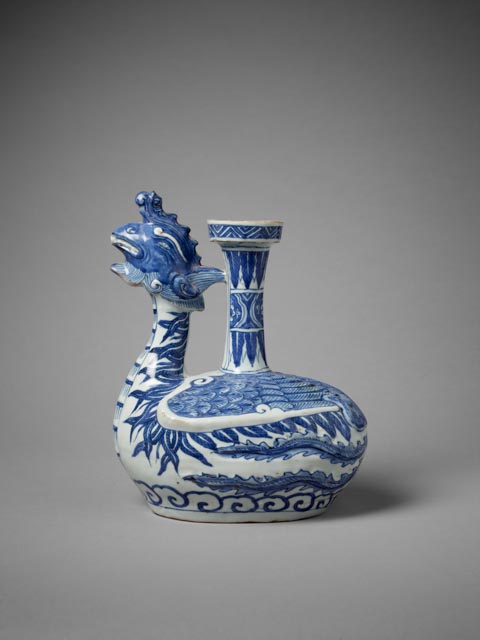 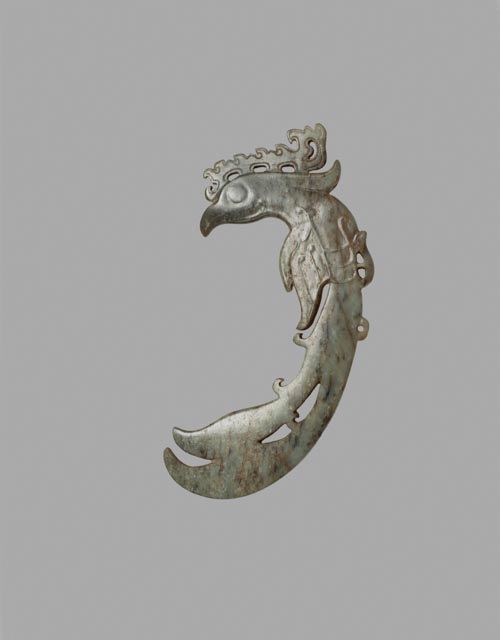 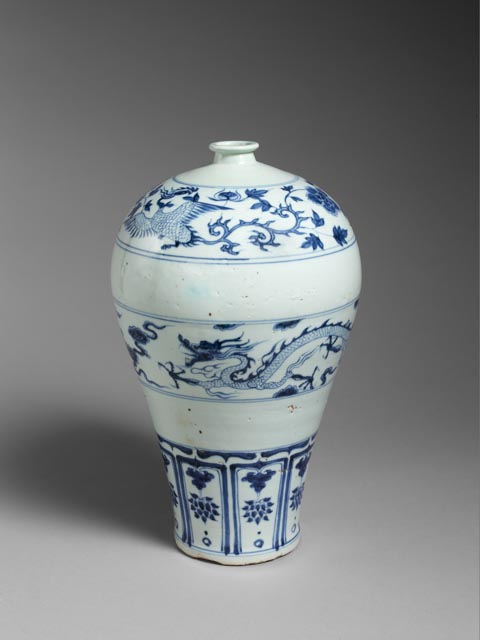 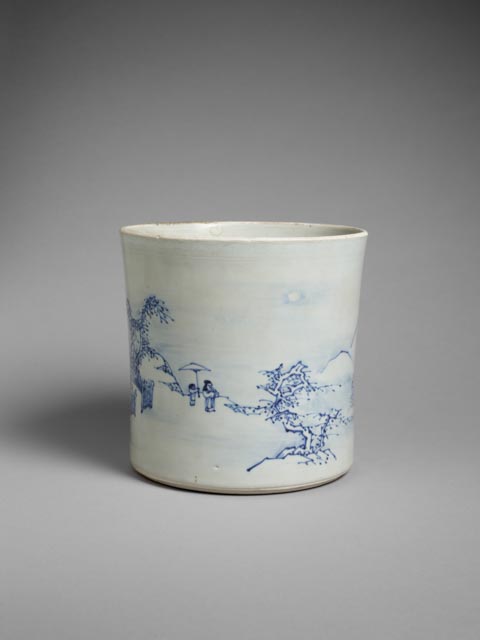 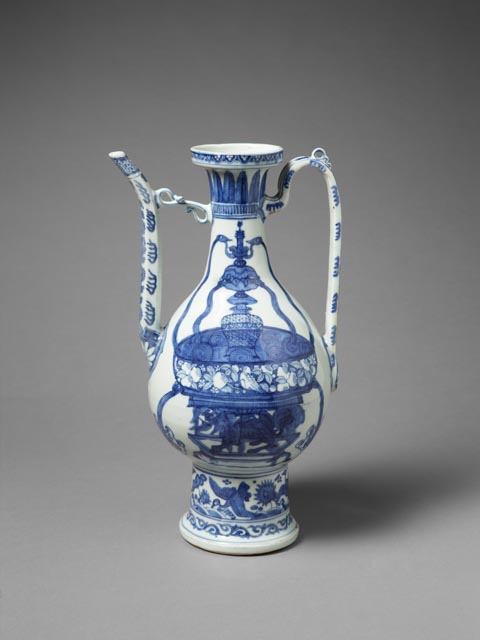 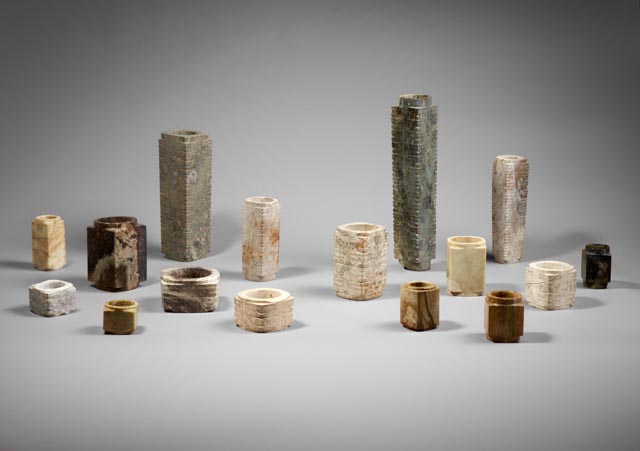 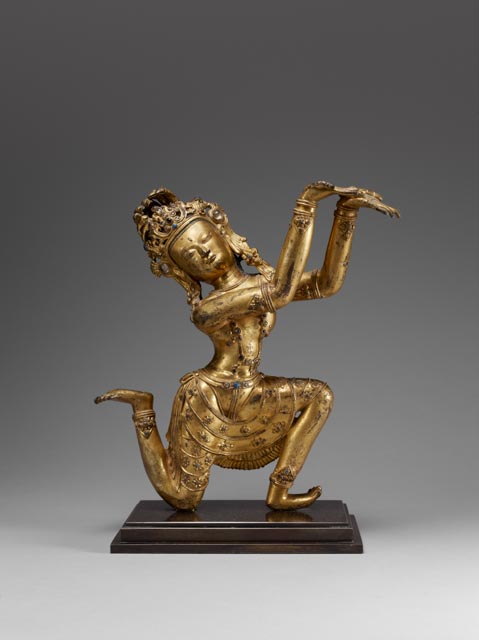 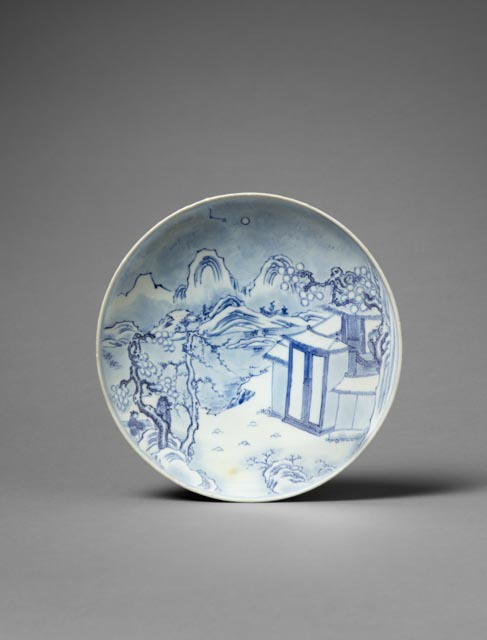 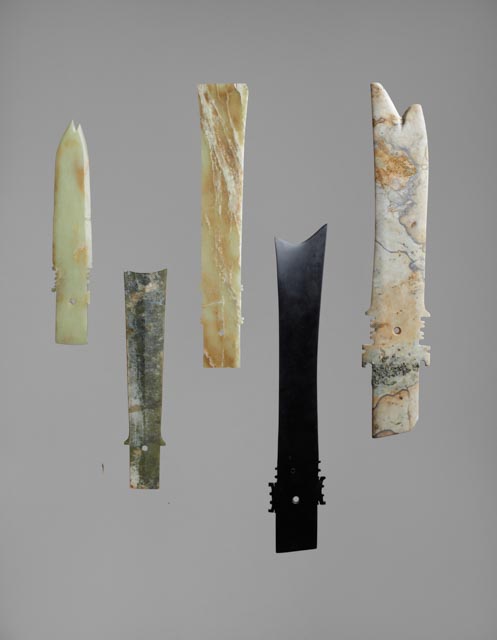 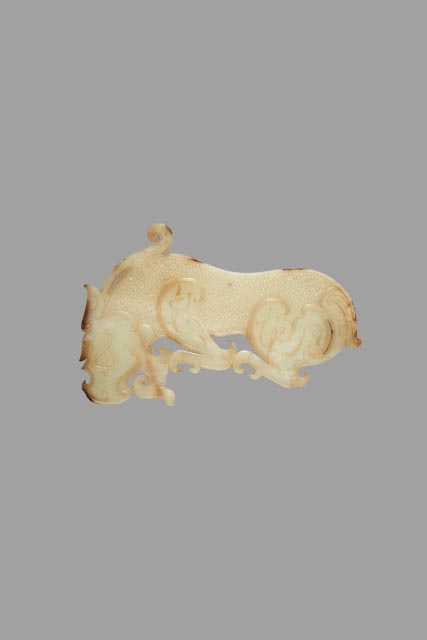 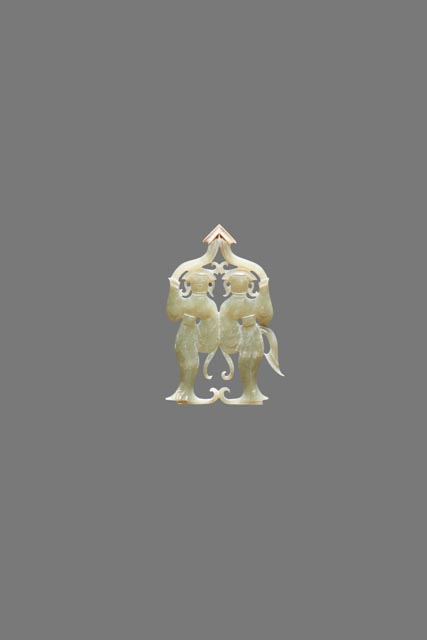 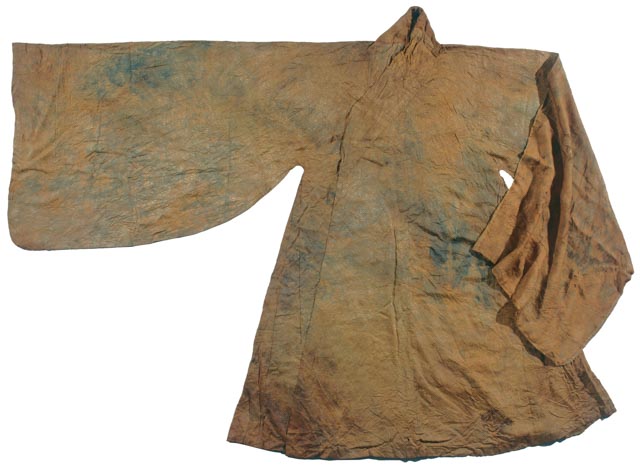