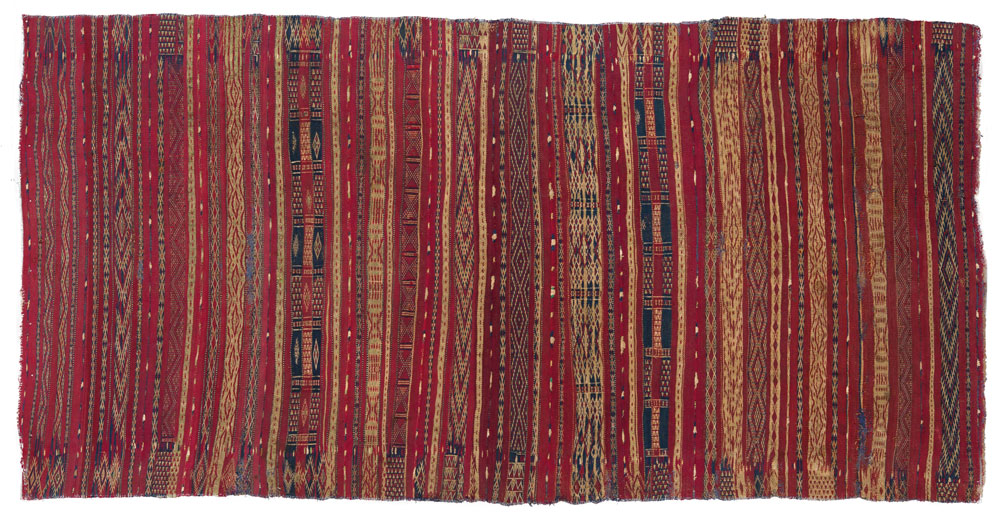 At the end of Commissaire Priseur Henri Gros’s 20 November sale of ‘Orientalist and Islamic Art’ at Drouot Richelieu in Paris were a group of 19th and 20th century carpets, flatweaves and textiles. Most hailed from North or sub-Saharan Africa, but the sale also included Turkish, Caucasian, Persian, Baluch and Turkmen carpets, as well as Ottoman, Egyptian and Greek textiles and costume for which the expertise was provided by the experienced Parisian dealer Berdj Achdjian.

Three lots in particular stood out. The first, lot 294, was an Ait Ouaozguiite Berber cape, akhnif, which fetched €4,800 against a well-judged estimate of €3,000-4,000. The next lot was a superb example of Moroccan flatweaving, a banded hanbel made by either the Zaer or Zemmour Berber groups, which deservedly trebled its €2,500-3,000 estimate to sell for €7,500. The third, lot 296, was a classic Rabat pile carpet, a first half 19th-century urban workshop product almost five metres in length, with designs drawn from the Turkish repertoire, in superb condition, which sold at mid-estimate range for €13,800. 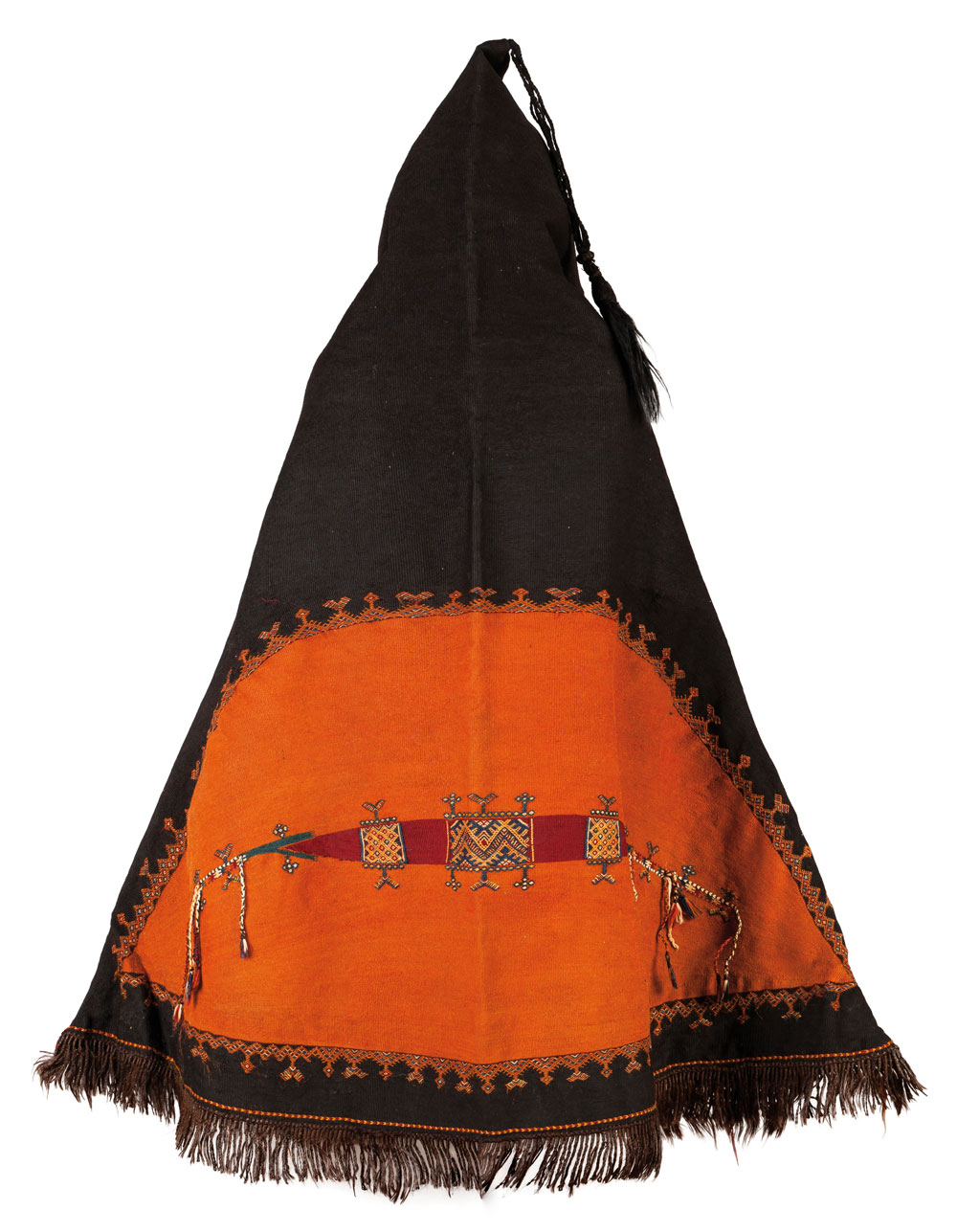