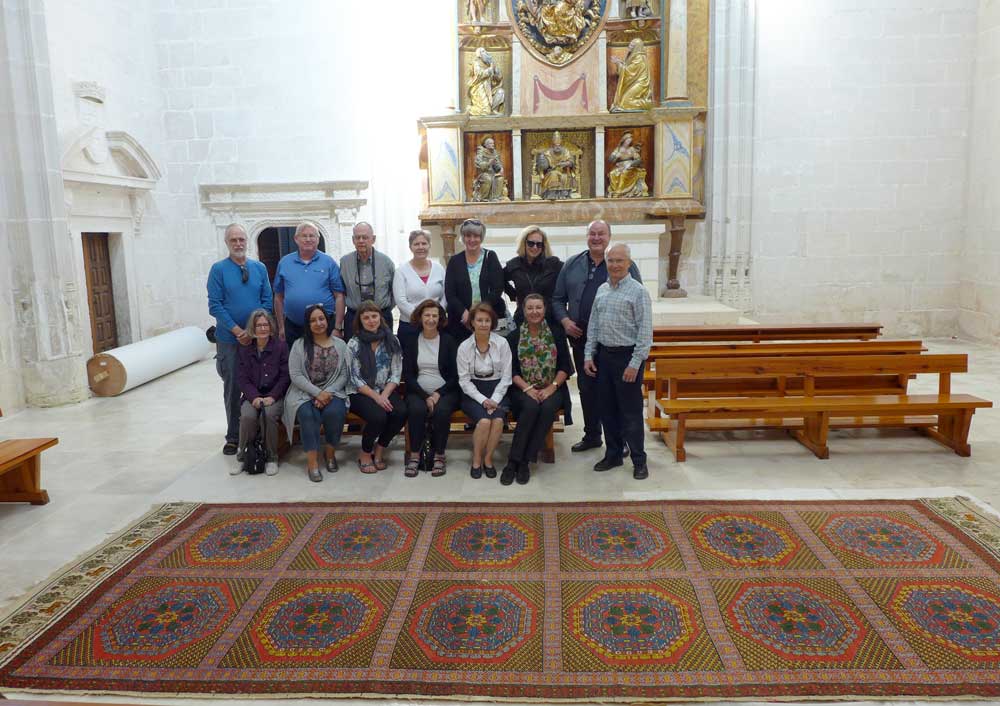 Rachel Meek reports: ‘During the HALI Decorative Arts of Iberia Tour in May, we were treated to an excellent reception in Medina de Pomar at the Monasterio de Santa Clara, founded in the 14th century and still home to 27 nuns. The real highlight of the visit was the 15th century Spanish ‘Holbein’ carpet, donated by Juan Fernández de Velasco Constable of Castile.

We had the luxury of seeing the piece spread out on the floor of a naturally lit room, noting its single knots in wool on a cotton foundation, complete flatwoven selvedges and dynamic design. The spokes of the wheels at the centre of each octagonal medallion spiral outwards, a feature represented on only a handful of Anatolian ‘Holbeins’, such as the one in the Vakıflar Museum in Istanbul. The colours on the large carpet are vivid, the pile unworn, and signs of use minimal (small splatters of wax). The textile is usually rolled up in storage, which in part accounts for its spectacular condition. We were able to spend time taking in the overall effect from every angle, much to the bemusement of a local journalist who was present to document our fascination with the regional relic.’ 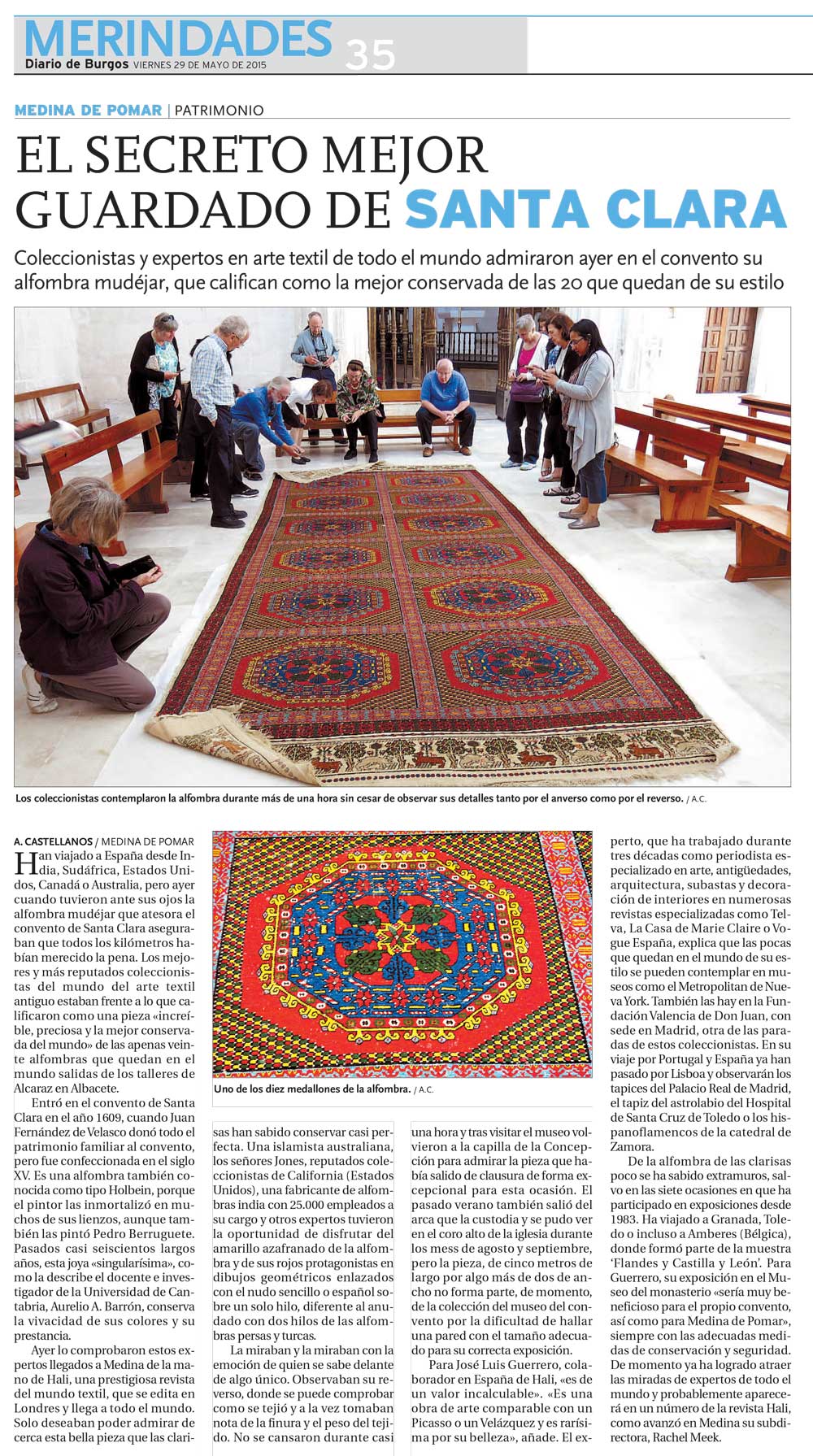 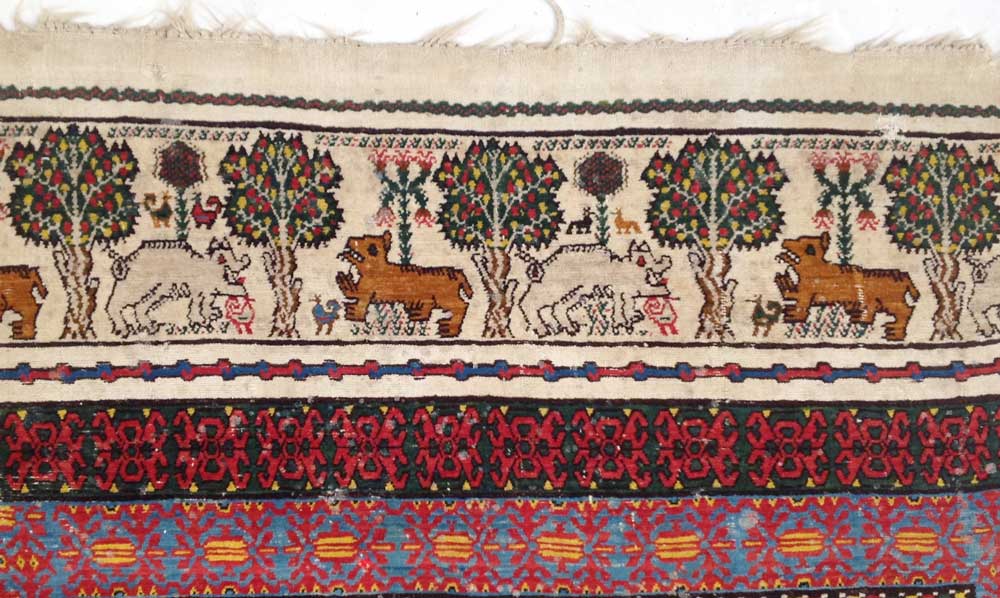 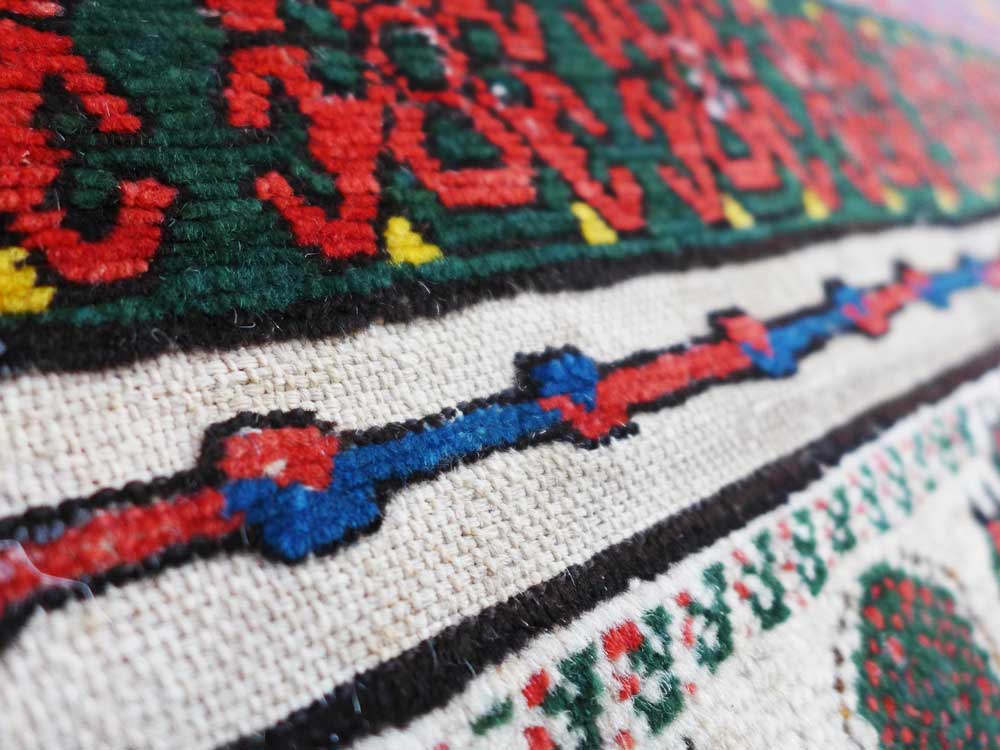 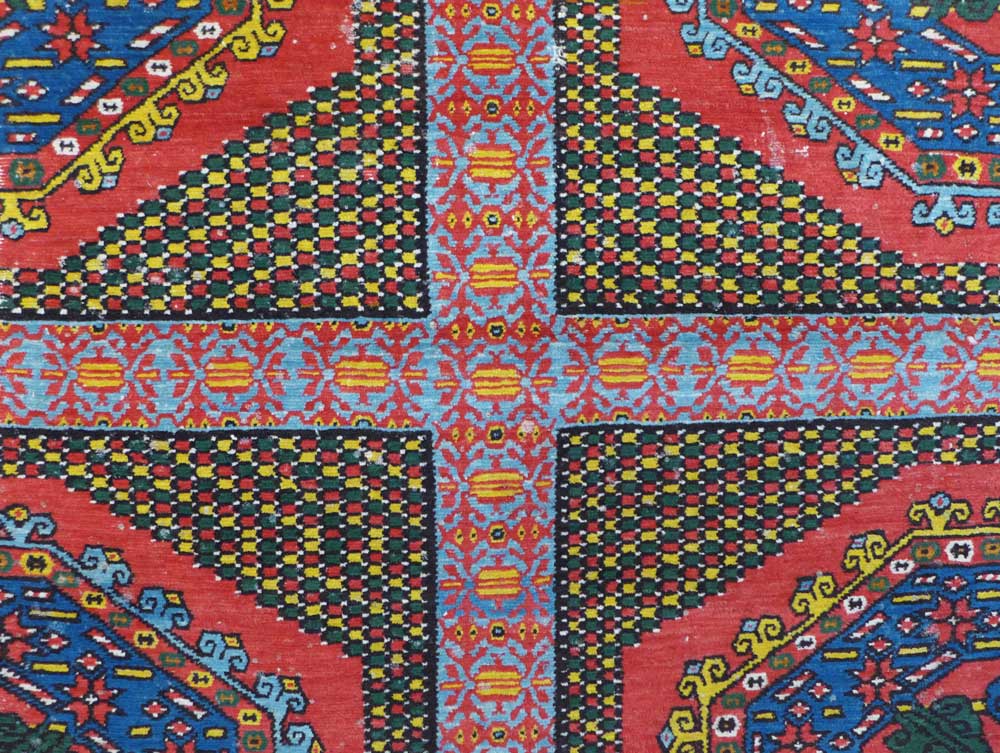 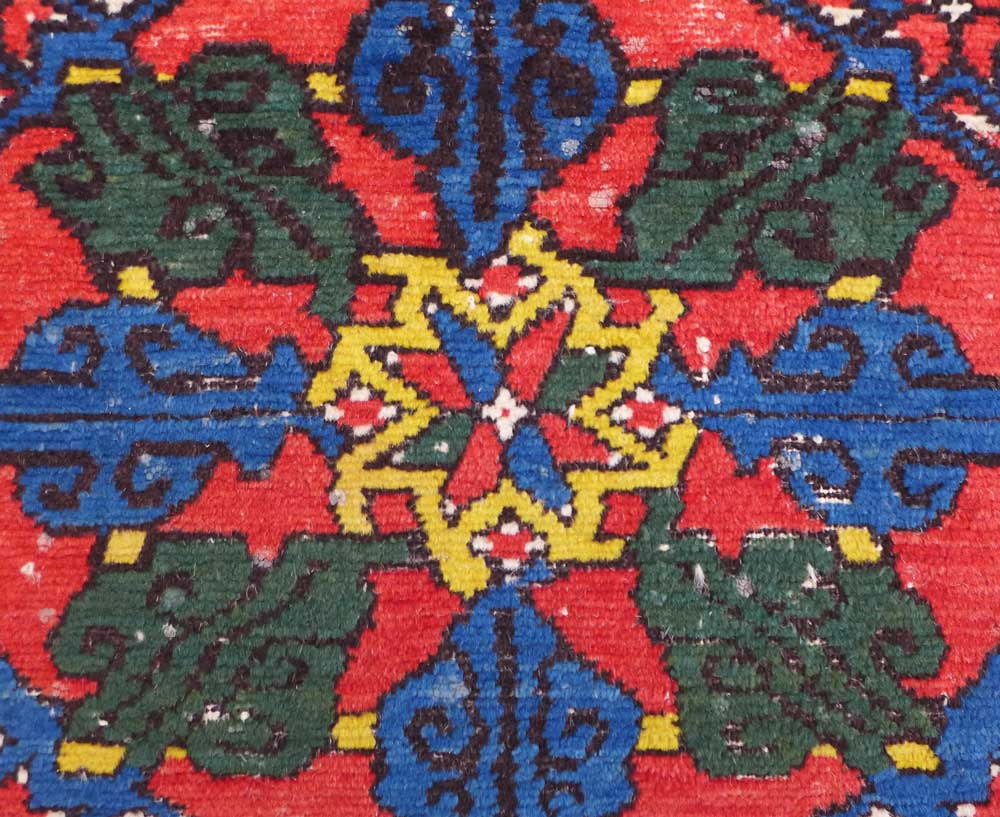 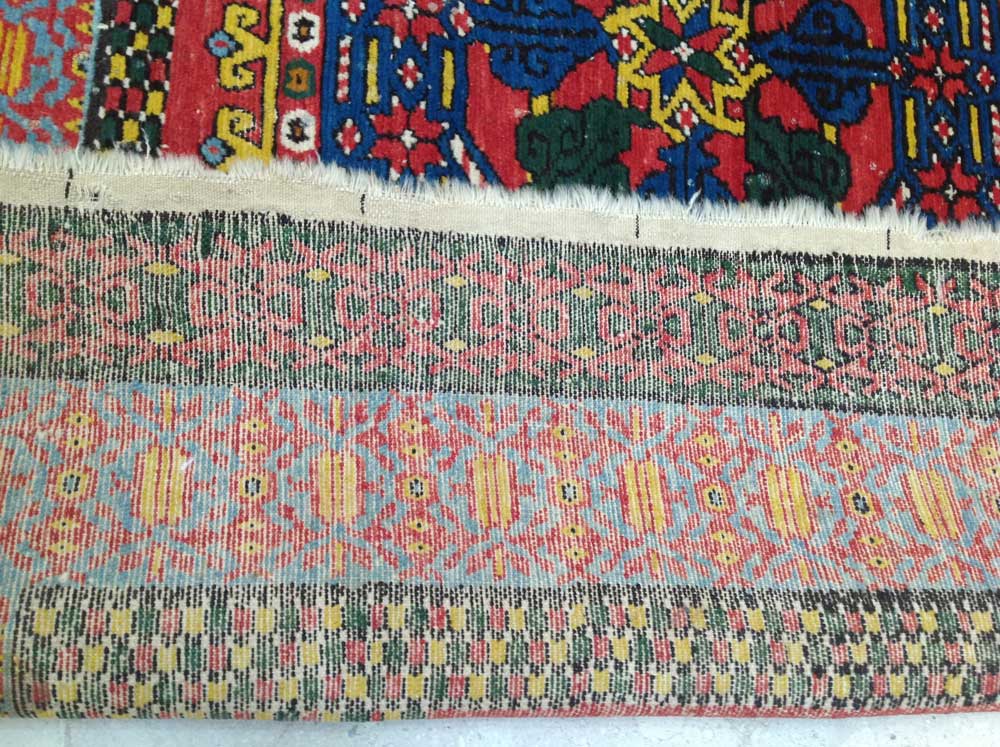