Among older pieces are a late-classical-period (17th century) Spanish (Alcaraz or Cuenca) ‘Lotto’ design fragment, an Ushak saf fragment, a handful of pre-1900 Caucasians and Turkmens, an Aleppo silk and metal thread prayer kilim, and a Yarkand blue-ground pomegranate carpet. Worth noting is a large consignment of first half 20th-century Iranian town rugs and carpets, many of them pictorials, from the Abdi Roubeni Collection, as well as a private collection of Tibetan rugs consigned by the heirs of the late Abdolrahim Dilmanian, a well-known Hamburg carpet dealer. There is also a large consignment of late-20th-century ultra-fine small-format Herekes, and another of Chinese rugs, including an inscribed late Qing Beijing silk carpet made for a specific room in the imperial palace. 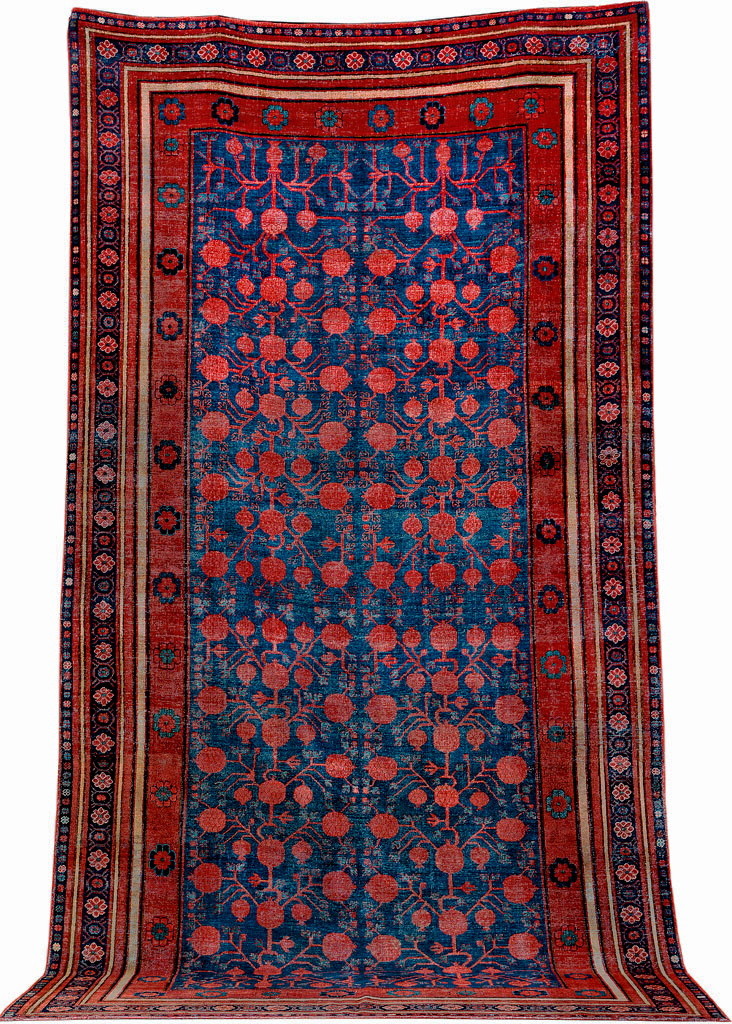 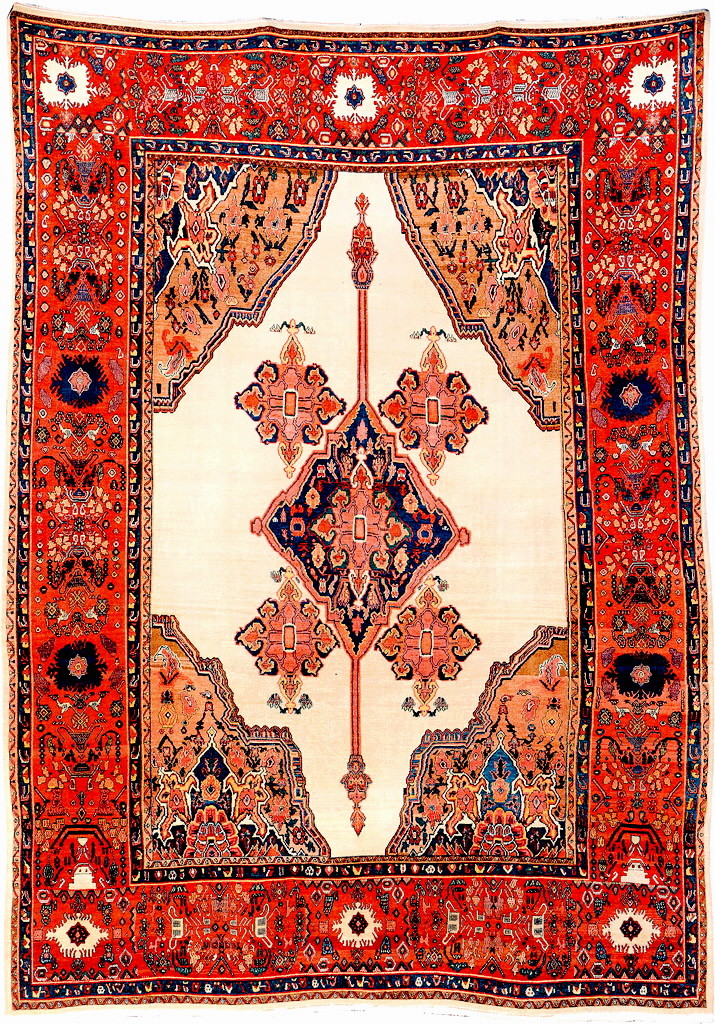 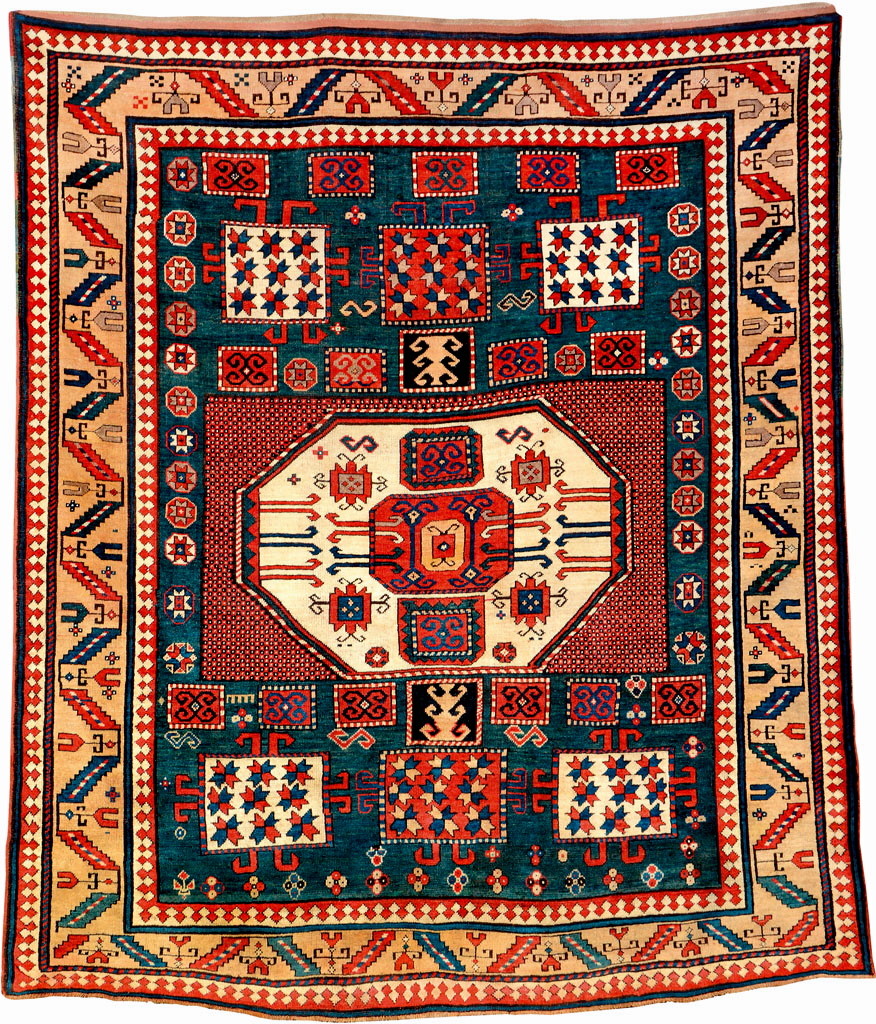 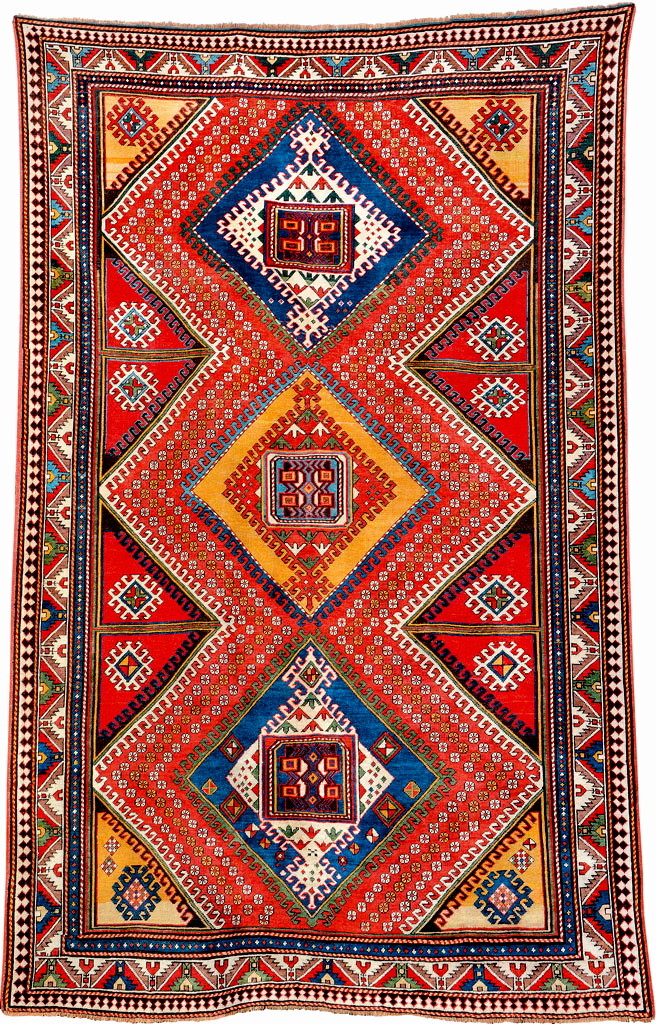 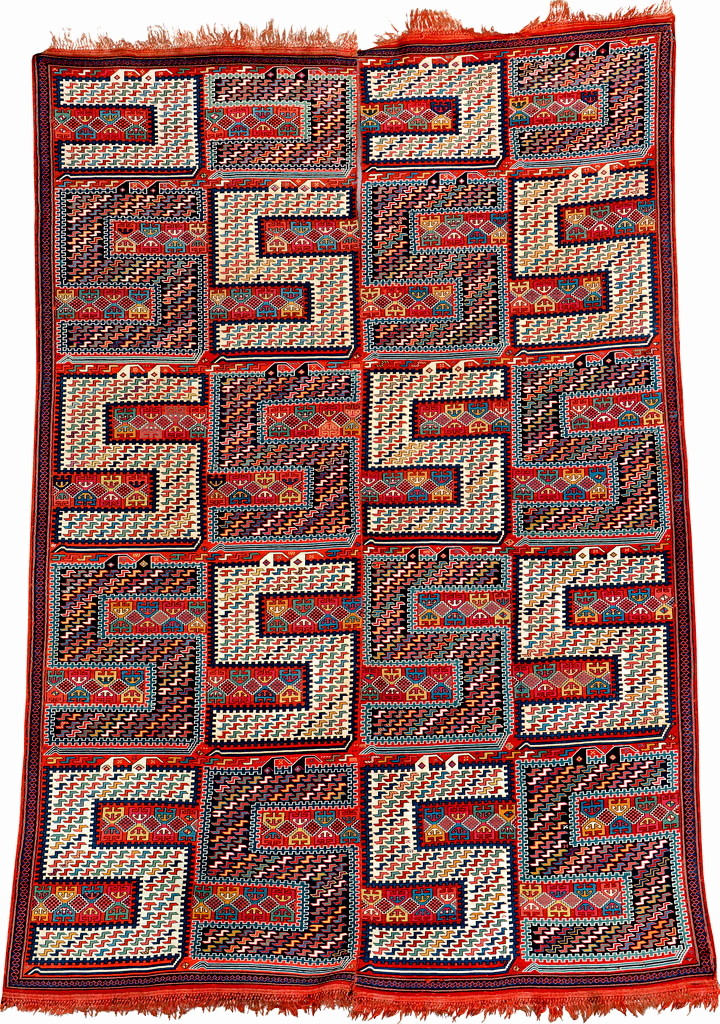 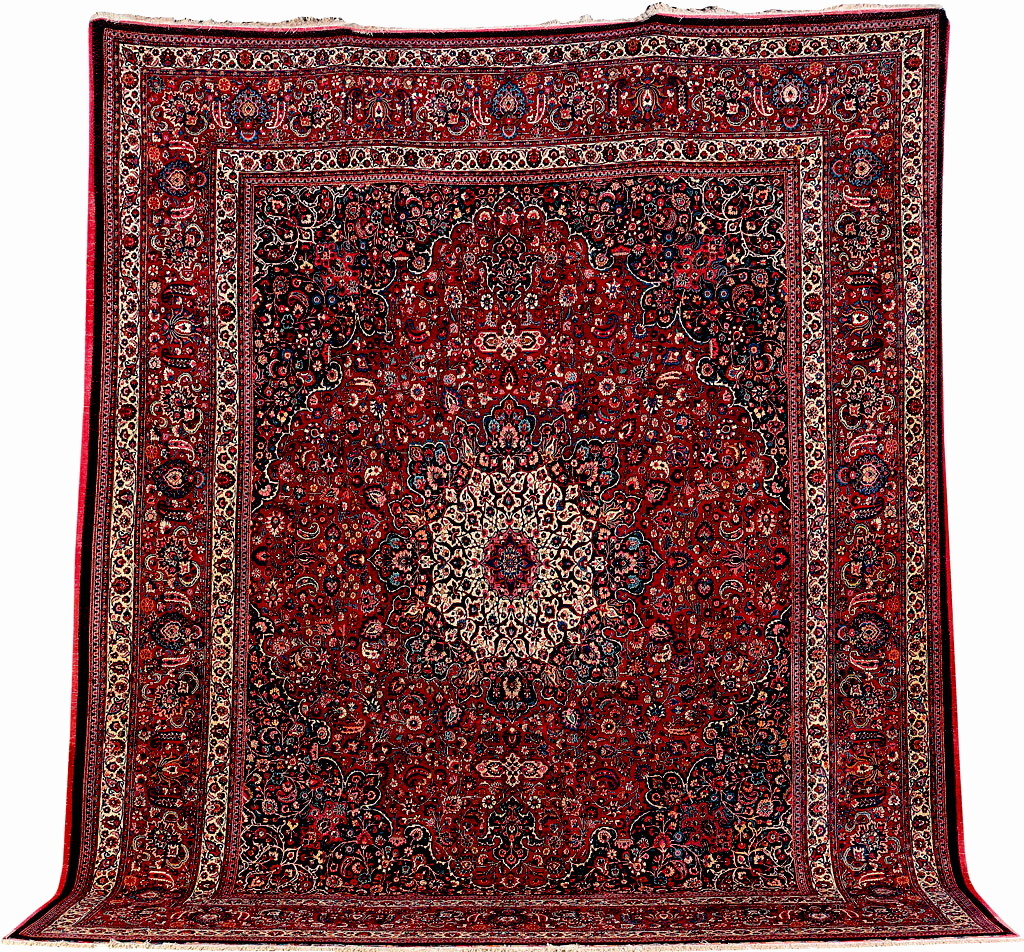 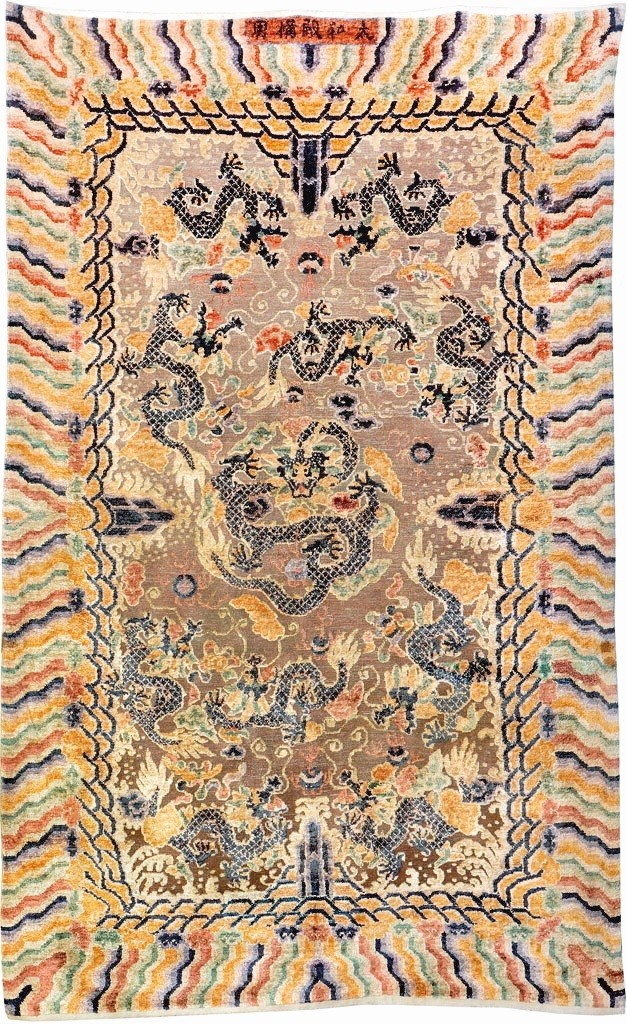 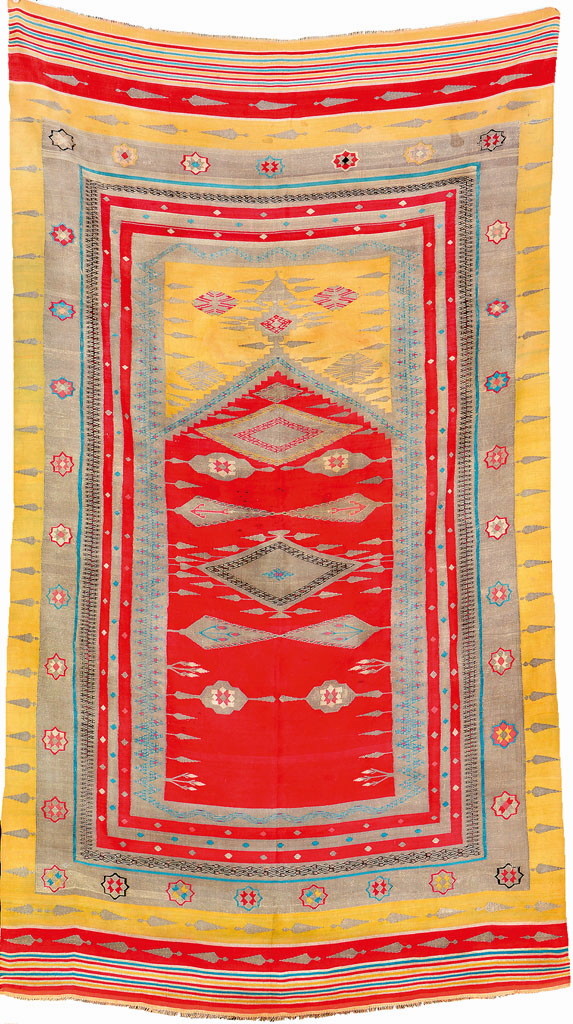 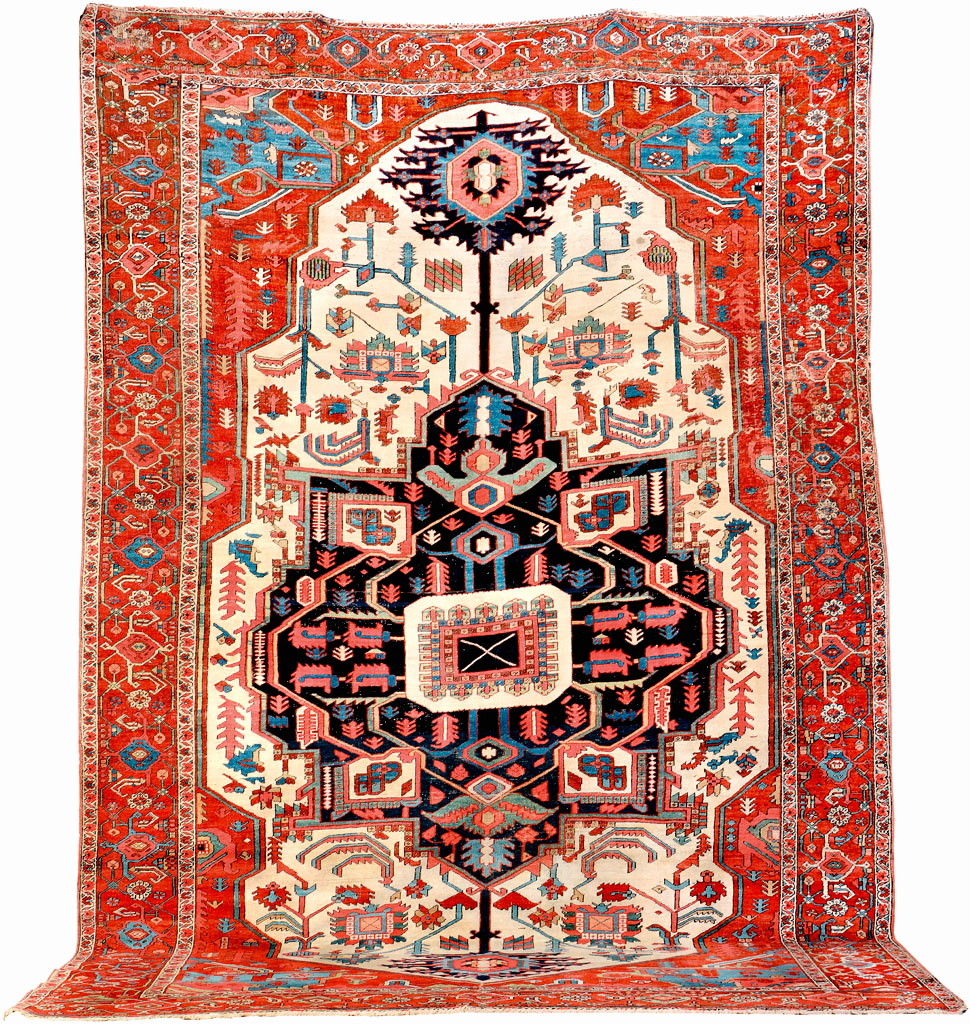 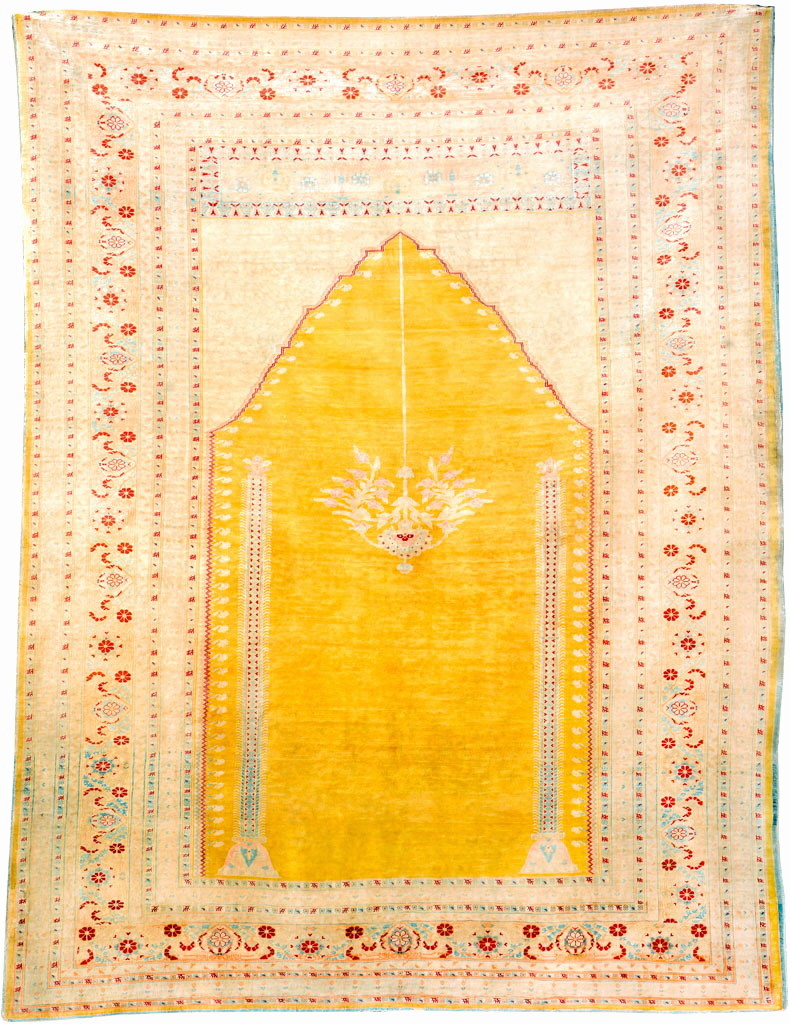 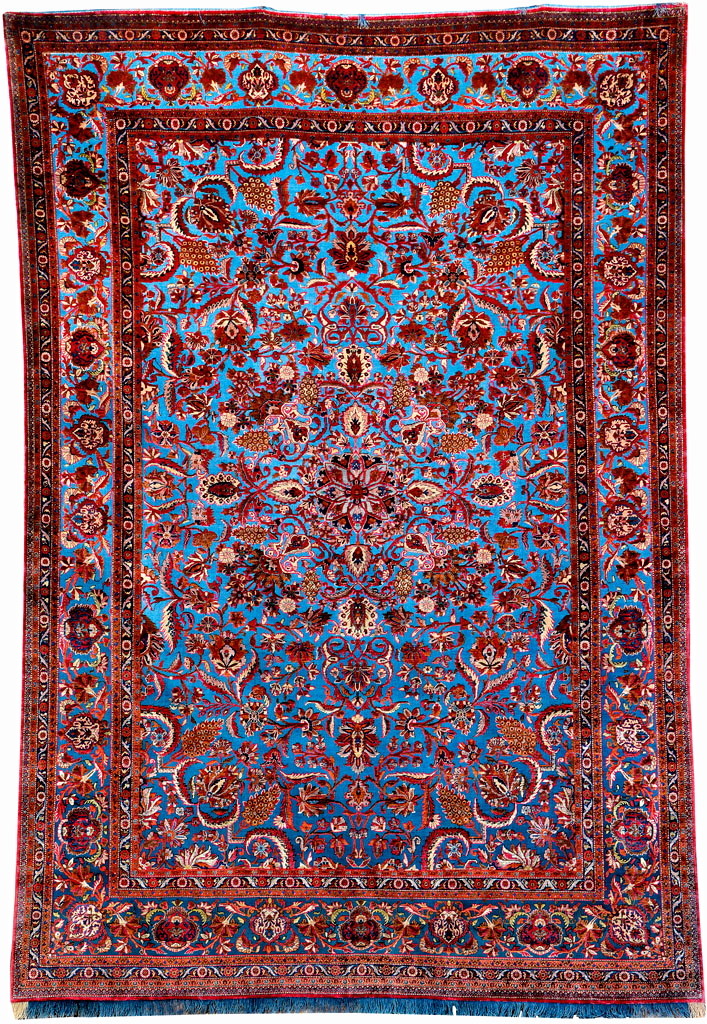