An exhibition of ikats will take place at the Musée Bargoin in Clermont-Ferrand, France, from 18 May to 22 September, 2019. ‘IKATS, Cloths of life – A journey from the East to the West’ displays ikats produced by many different cultures, from Asia to Europe, from the ethnic groups of Indonesia to France and Spain, including Japan, India and Central Asia. 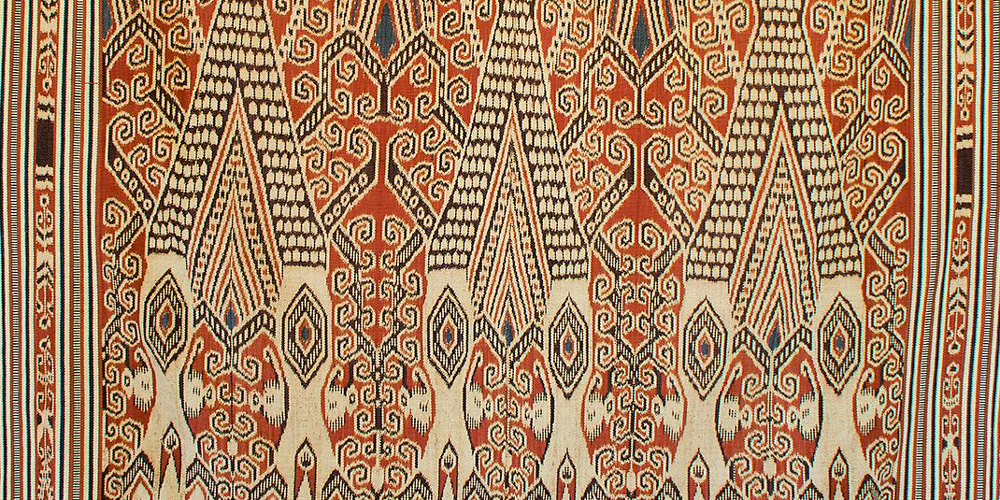 Displaying a hundred pieces, mostly collected by Monique and Rémy Prin between 1985 and 2018, this exhibition reveals exceptional fabrics that are emblematic of a fascinating craftsmanship of which history and origins have been subjected to many hypotheses. It is about showing the diversity of ikats but also about explaining the evolution of their role and perception within the cultures that created them, from the sacred fabrics related to founding myths to cloth made for mass diffusion in the Western world. Browsing through the history and territories of ikat leads us to understand the position assigned to the textile in cultures around the world and to question its future.

The word ‘ikat’ refers to a dyeing technique that, in order to pattern textiles, employs resist dyeing on the yarns prior to weaving the fabric. This complex process creates, by the crossing of the warp and the weft threads, patterns with a vibrant aspect. Many cultures around the world have generated, through this technique, an aesthetic richness that was often at the heart of their traditions and beliefs.

Elsewhere in relation to another ikat exhibition, at Los Angeles County Museum of Art (LACMA) on Saturday 11 May 2019, there will be a one-day symposium exploring Central Asian ikat textiles, the evolution of pattern design within a cultural context, and its production from the 19th-century through to the present day. The Seventh R.L. Shep Triennial Symposium on Textiles and Dress will be held in conjunction with the exhibition ‘Power of Pattern: Central Asian Ikats from the David and Elizabeth Reisbord Collection’, on view in the Resnick Pavilion at LACMA until 11 August 2019. 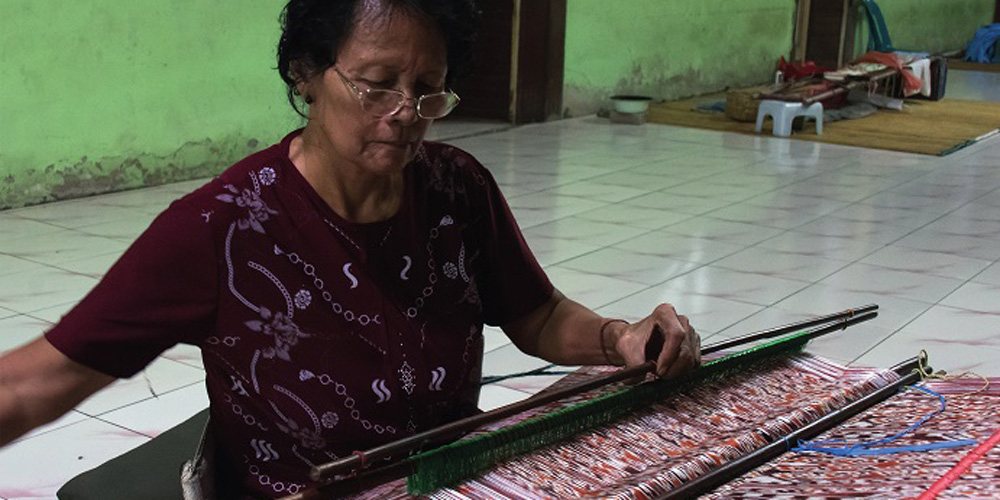 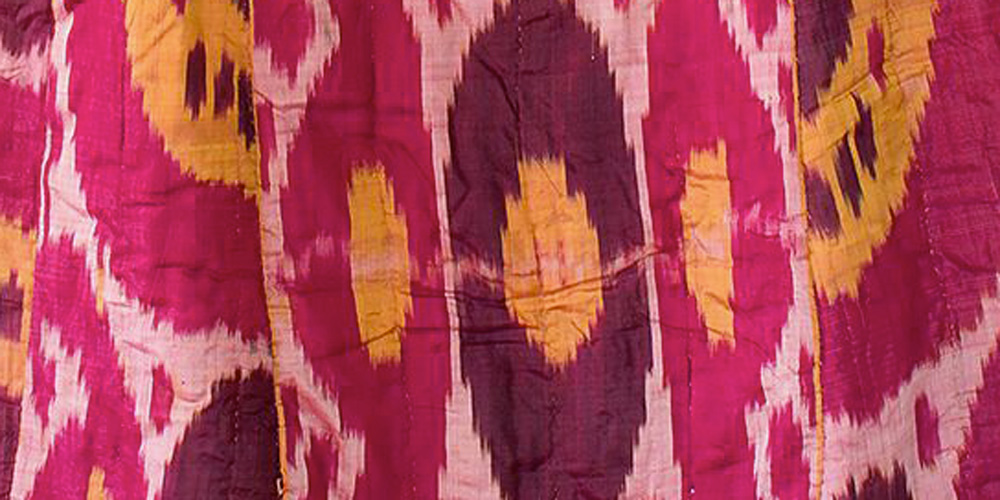 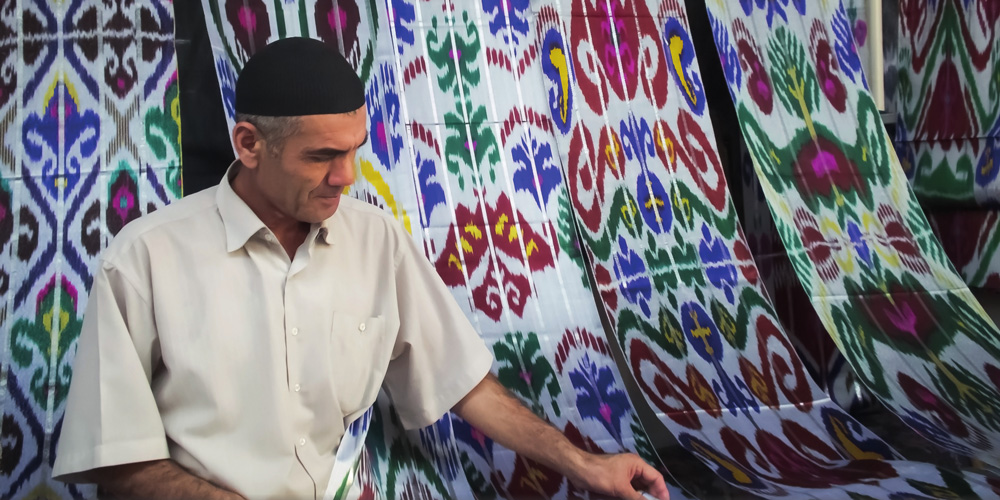 Merchant at the bazar of Marguilan (Uzbekistan, Ferghana, 2011) © Sylvie Jadeau.