The Keir Collection of Islamic Art Gallery opened at the Dallas Museum of Art on 18 April 2017, with a long-term installation in a new purpose-designed space dedicated to Islamic art. The new installation features more than 100 works from the Keir Collection, including a substantial number that have never previously been exhibited.

Assembled over five decades by the noted art collector Edmund de Unger (1918–2011), a Hungarian-born lawyer who began collecting Islamic art in the 1950s, the Keir Collection of Islamic Art is recognised as one of the most geographically and historically comprehensive of its kind, encompassing almost 2,000 works spanning three continents and 13 centuries of Islamic cultural production. The collection came to Dallas in 2014 on a long-term loan agreement, transforming the DMA into the third largest repository of Islamic art in the United States.

Named after the 18th-century English mansion where it was once housed, the collection includes textiles, carpets, ceramics, rock crystal, metalwork and works on paper. It is particularly strong in the fields of early lustre ceramic ware, while the rock crystal—including a celebrated Fatimid ewer, one of only seven in the world of its calibre and the only one in the United States—is perhaps the most important collection of its type outside the Treasury of St Mark’s Cathedral in Venice. Among other highlights are silk textiles with from the imperial workshops of 16th- and 17th-century Safavid Iran, and illuminated figurative manuscripts, including pages from the so-called Demotte Shahnama of 1330 and a 16th-century Indian manuscript of the Khamsa of Nizami. With the exception of an exhibition of some 100 works at the Museum of Islamic Art in Berlin in 2007–08, most of the collection has never been exhibited in a museum setting prior to its presentation at the DMA. 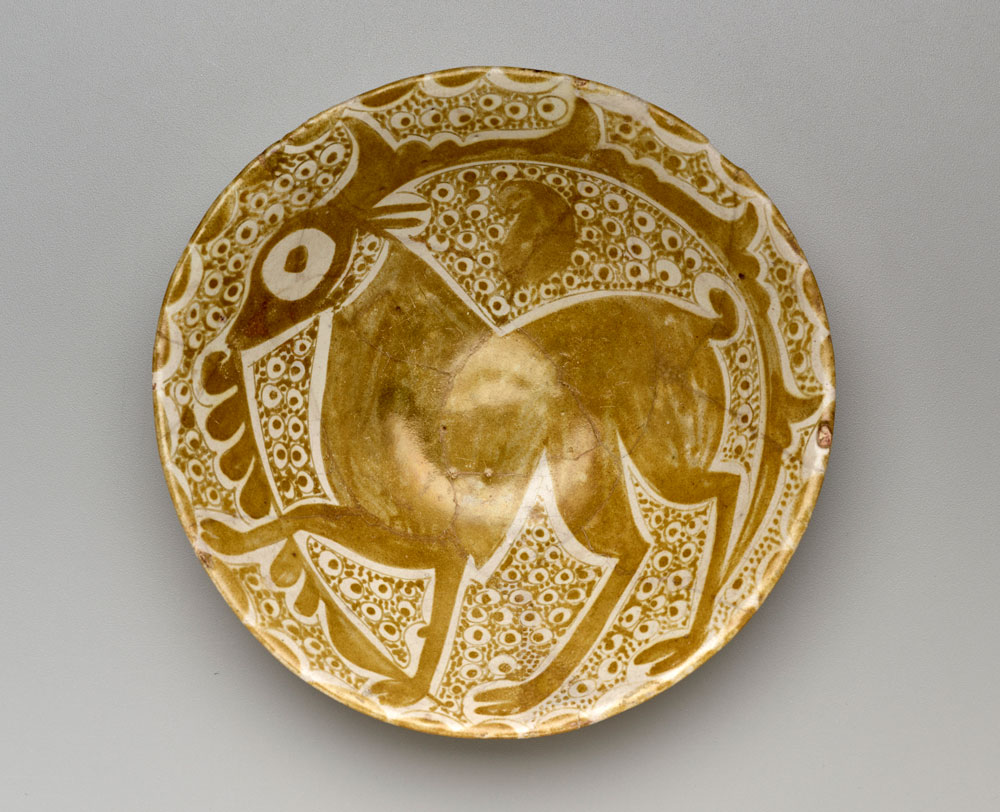 Large bowl with lustre-painted decoration, 10th century. The Keir Collection of Islamic Art on loan to the Dallas Museum of Art, K.1.2014.220 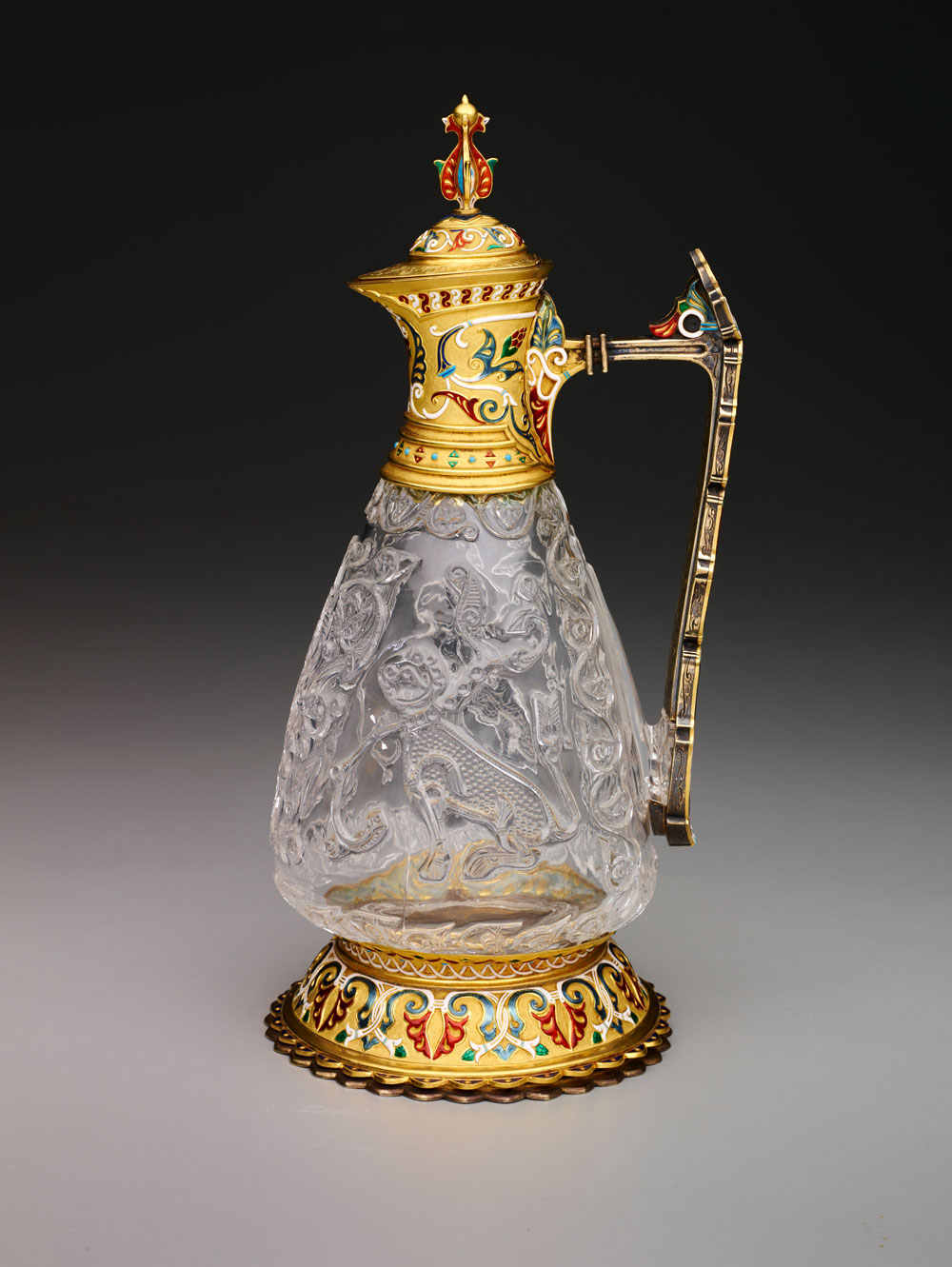 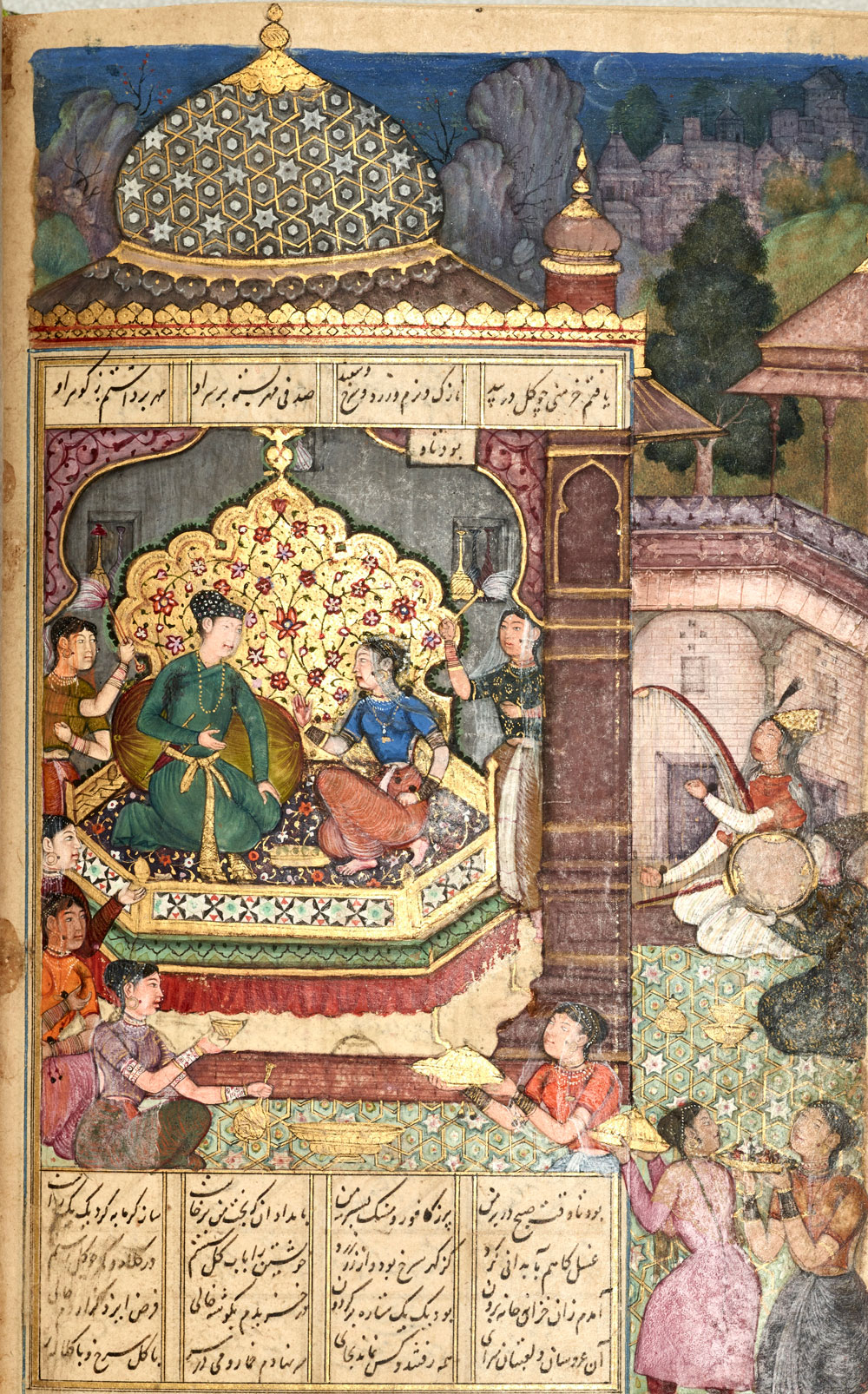