Two important exhibitions of historic carpets are opening at the city’s Turkish and Islamic Arts Museum during Istanbul Carpet Week, hosted by the Istanbul Carpet Dealers’ Association (IHIB) in collaboration with COVER and HALI, 1-4 October 2017. 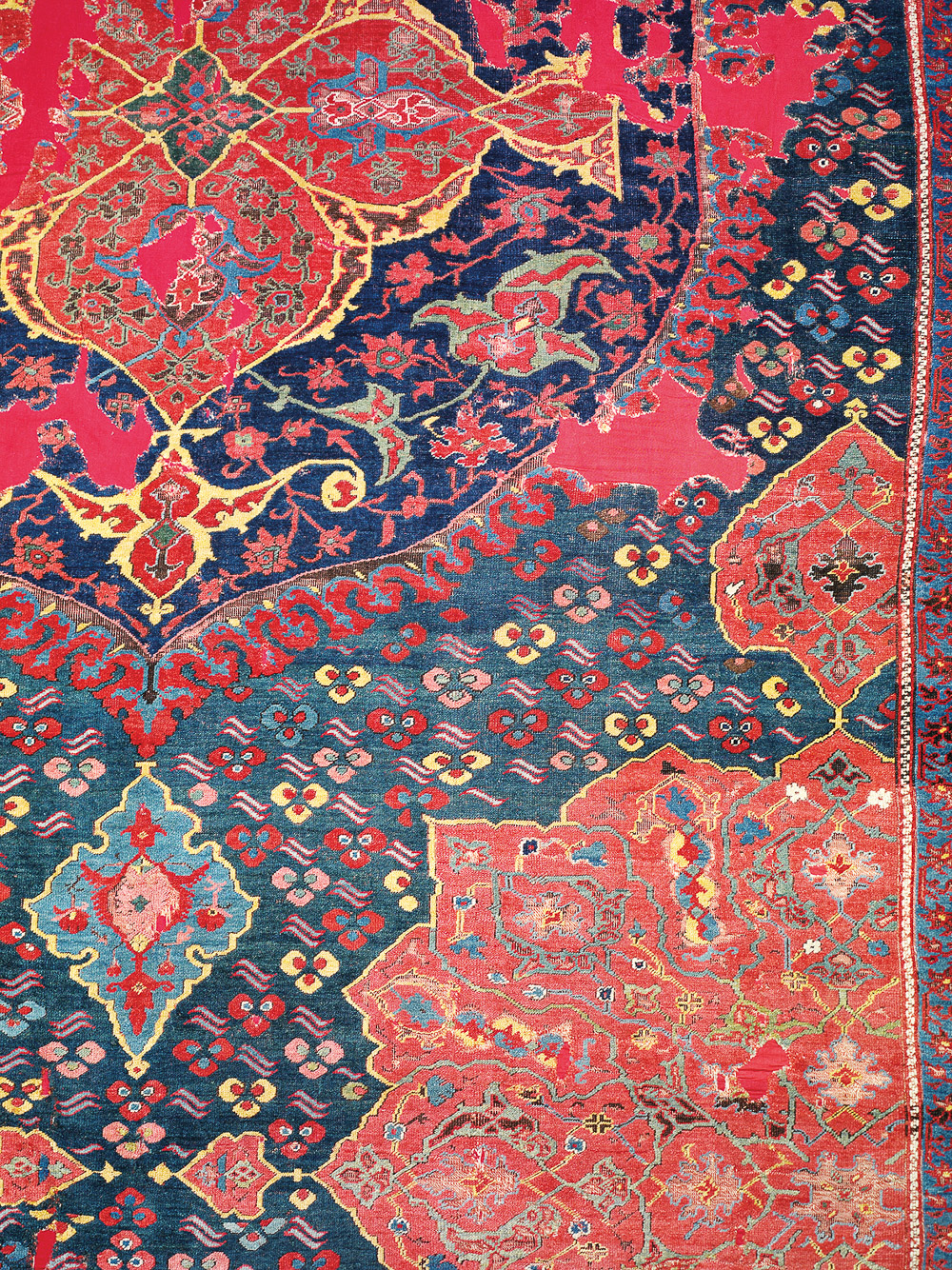 A selection of 55 early Anatolian carpets will be reinstalled for permanent display, following substantial sponsorship from IHIB, meaning that the museum will again be one of the few places in the world where it is possible to compare and analyse the progression of patterns in the Turkish classical carpet tradition.

In addition, the museum will also host a temporary exhibition of silk and metal thread Turkish workshop rugs from an Izmir corporate collection.

Read more on both exhibitions in HALI 192. 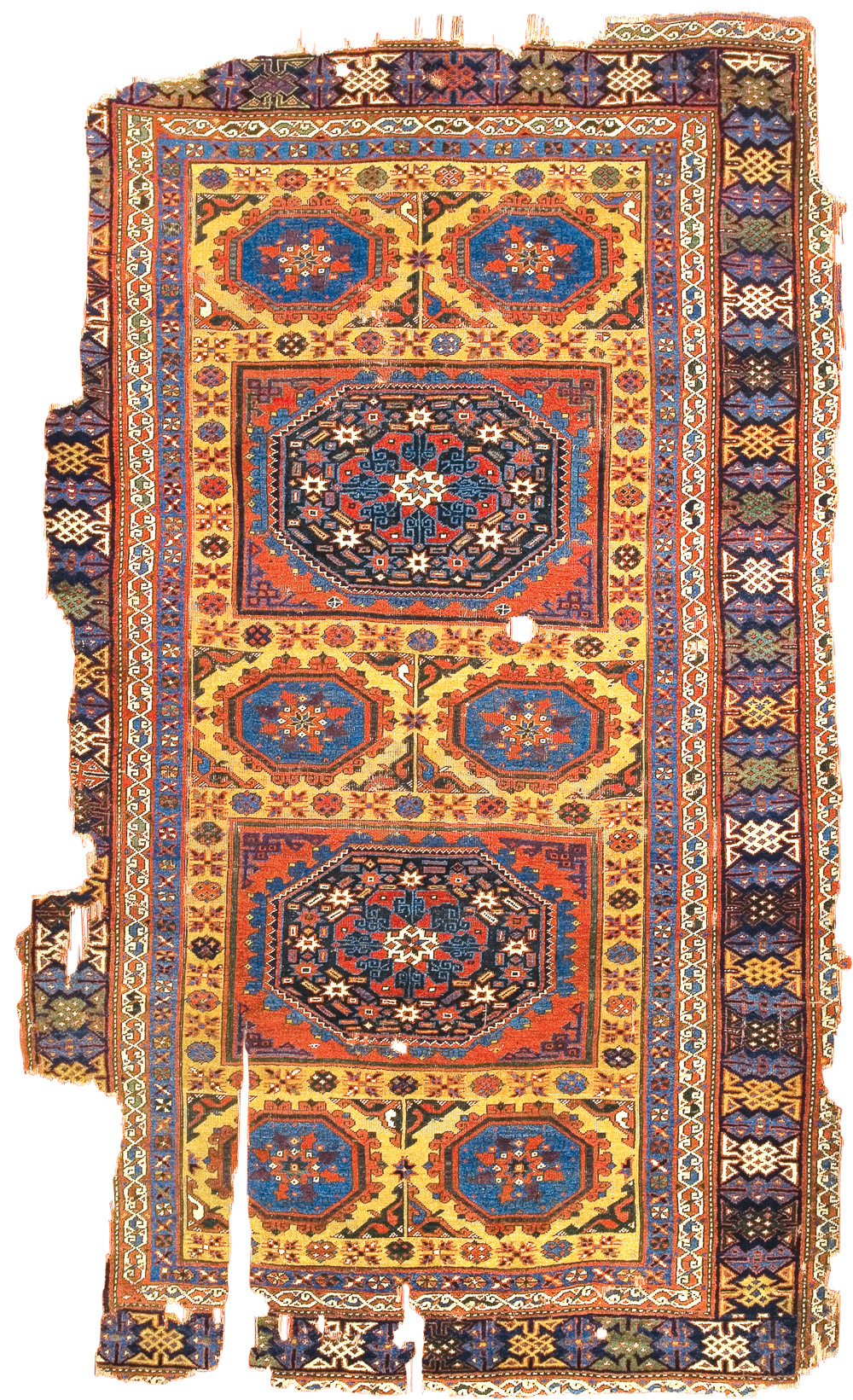 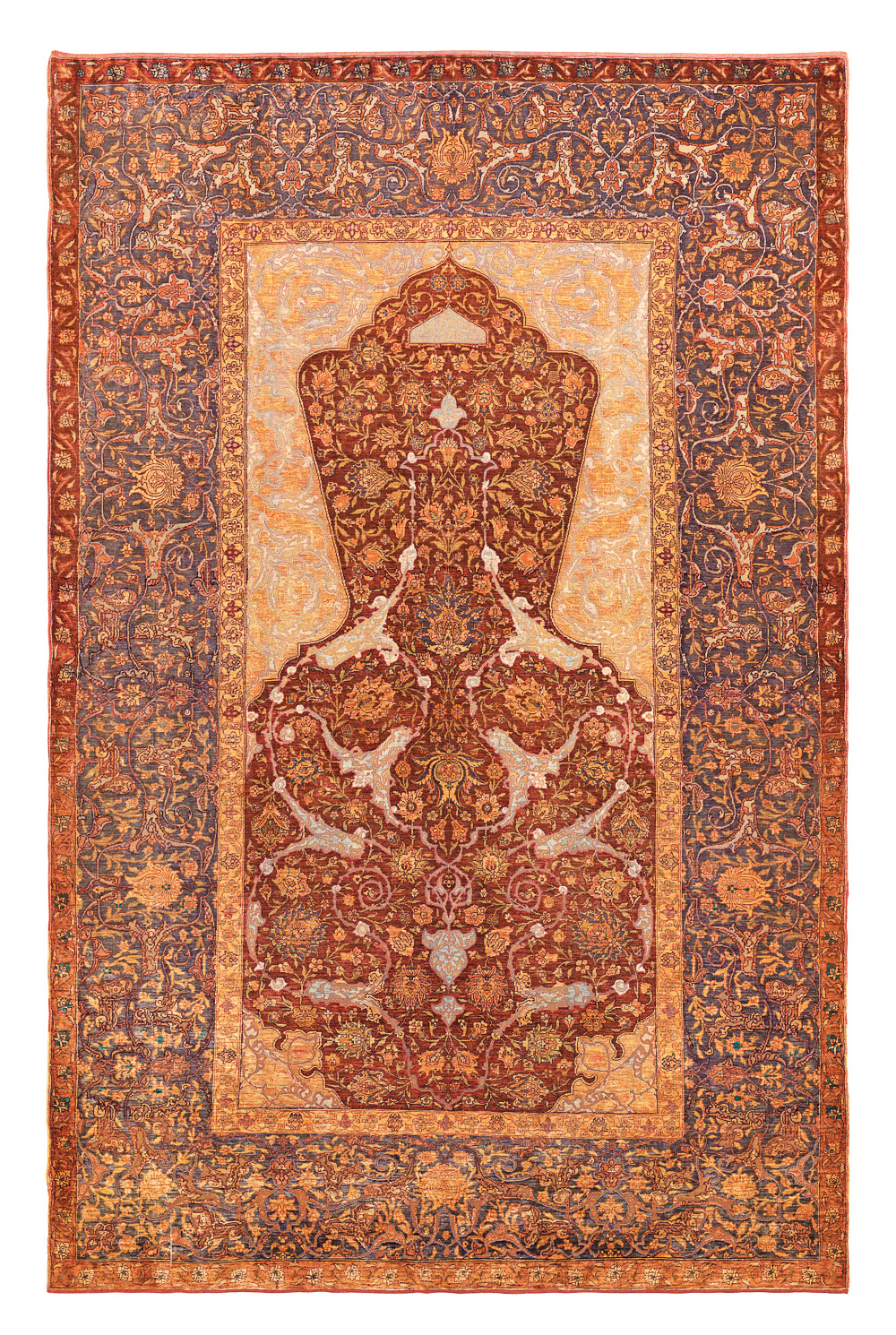 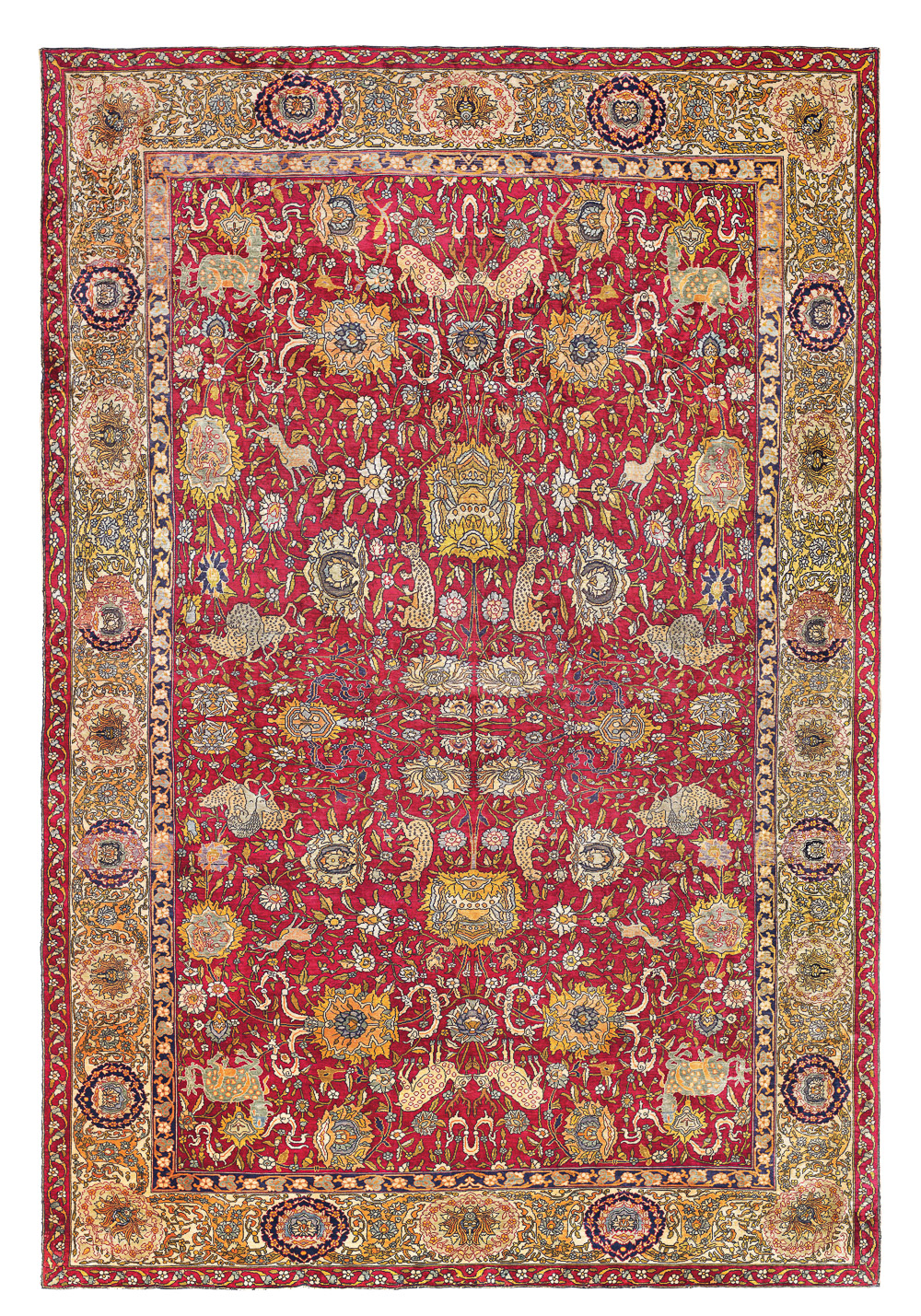