Kashmir shawls and other antique textiles from the Nemati Collection. Drouot Paris, 11 April 2016 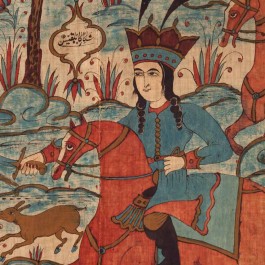 Shawls and more from The Nemati Collection at Gros & Delettrez 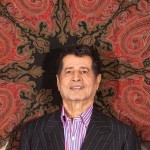 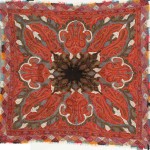 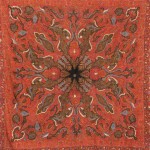 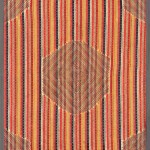 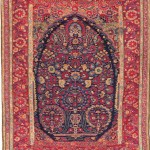 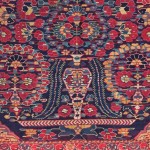 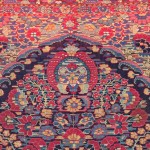 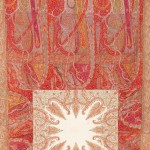 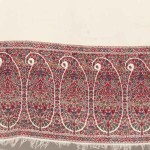 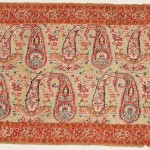 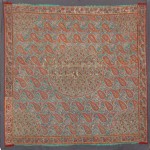 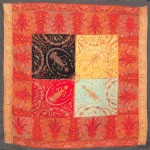 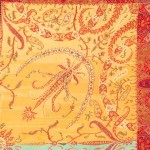 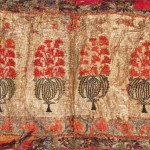 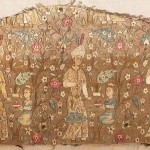 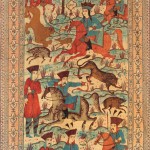 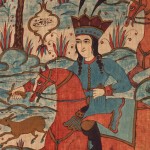 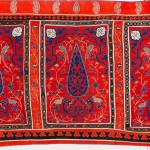 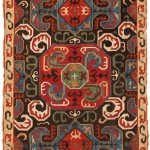 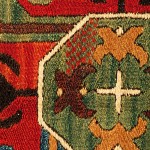 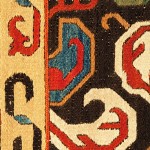 On 11 April 2016 at Drouot in Paris, Gros & Delettrez will offer a large and varied selection of 239 lots of Kashmir shawls and other Indian, Persian, Turkish, North African and European textiles from The Nemati Collection, New York.

Among the 239 lots featured will be a broad range of 18th and 19th century Kashmir shawls, including several Moon shawls of ca. 1800, many of which were published in 2003 by Parviz Nemati in his Shawls of the East: From Kerman to Kashmir. 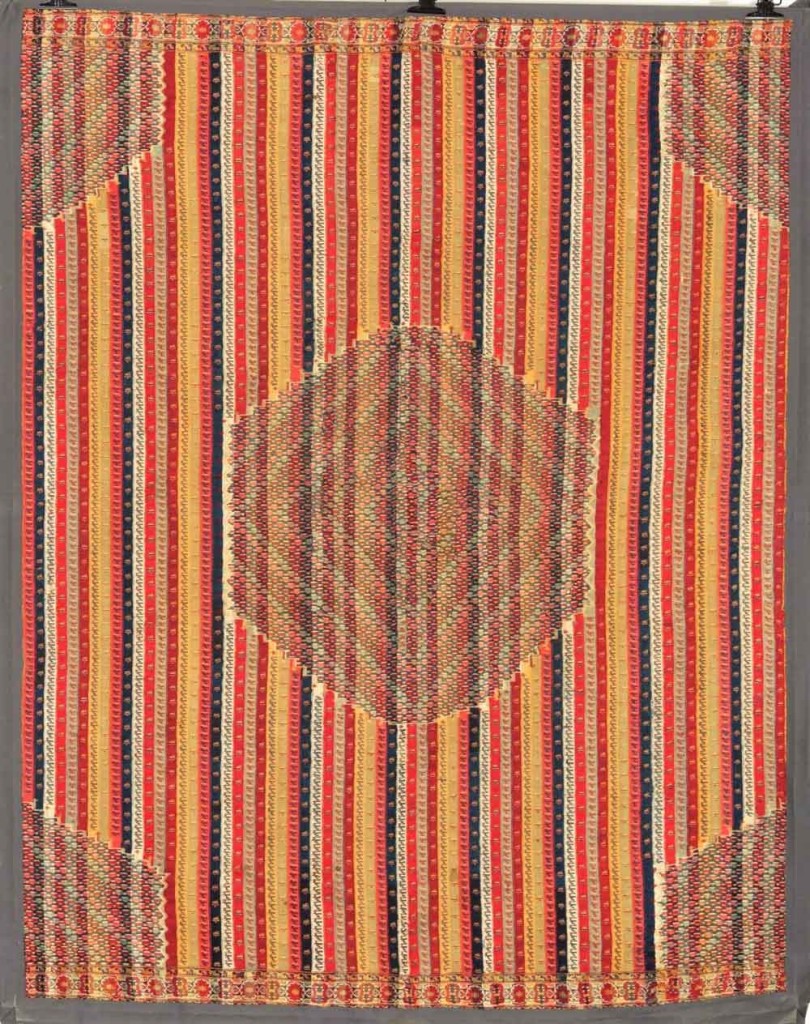 The consignment of antique Iranian textiles includes a Safavid silk lampas fragment. In addition, the sale offers a number of Iranian tribal and village rugs. 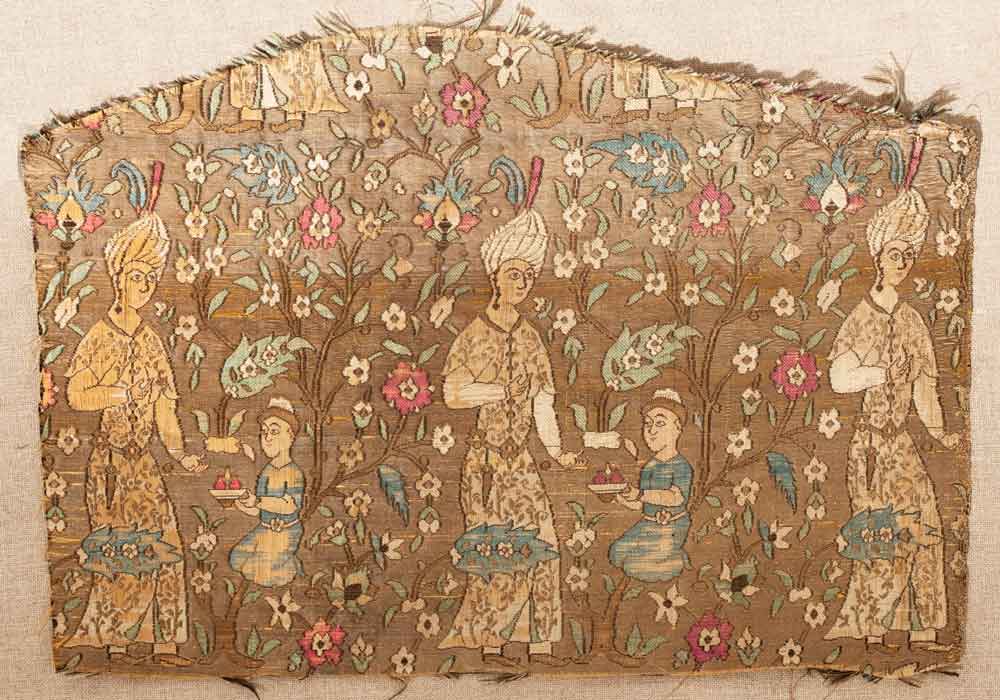 From the Transcaucasus region comes an 18th century southwestern Caucasian (Karabagh) stem-stitch embroidered panel of a type usually labelled Azeri, but which sale consultant Berdj Achdjian argues should be considered to be Armenian. 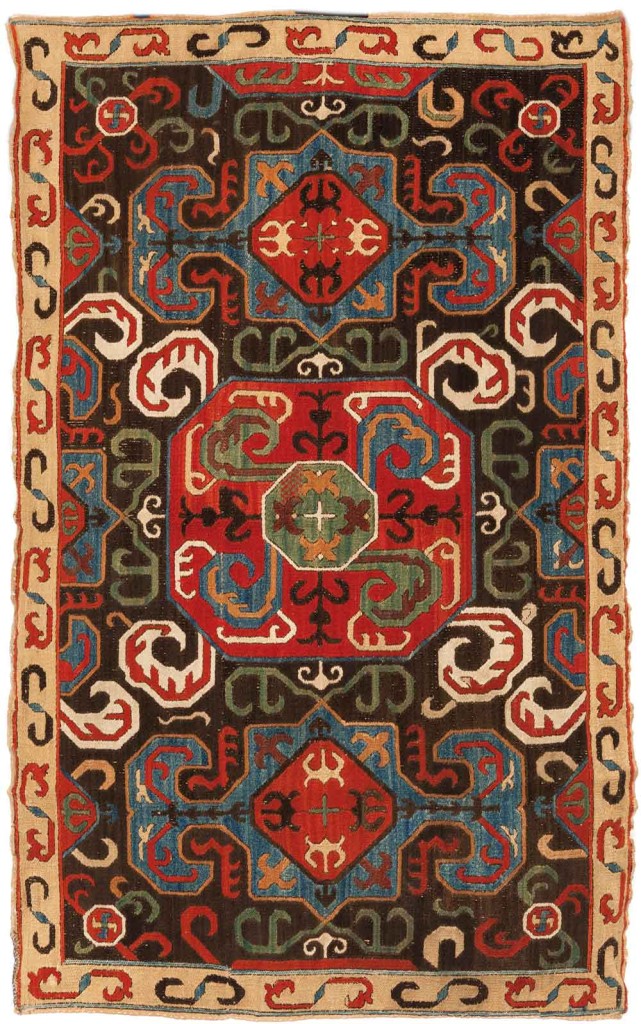