Kilims on the up 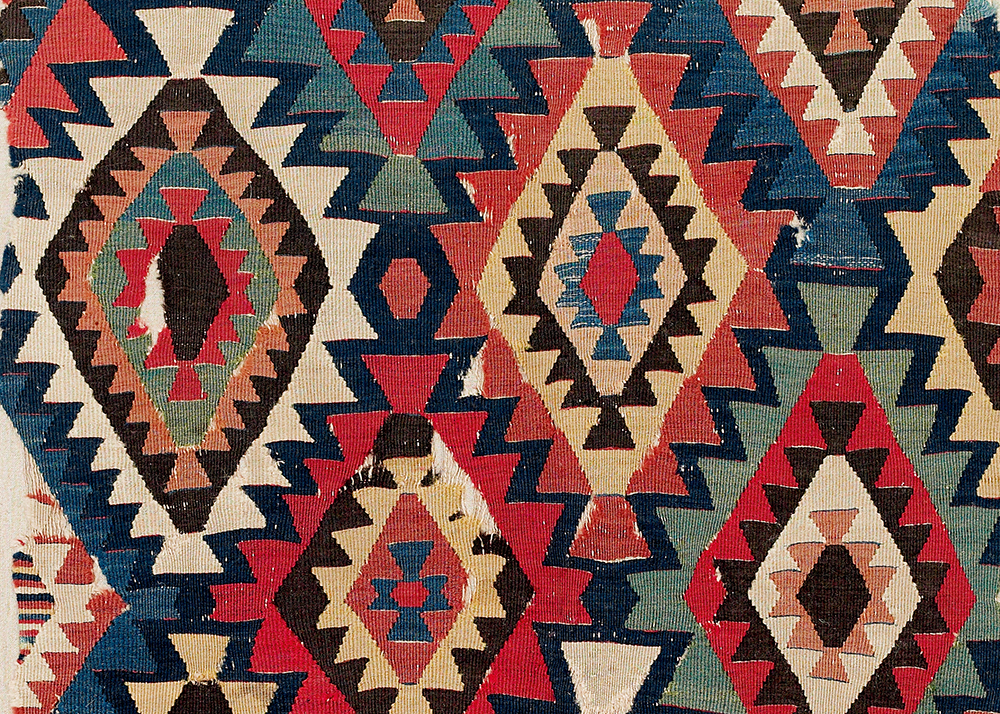 A brief overview by Executive Editor Daniel Shaffer of the sale of Anatolian kilims, North African carpets and southeast Asian textiles from the collection of the Austrian businessman Theodor Poppmeier, in which the best kilim lots outdid even those of the recent series from the higher-profile Vok Collection.

Unlike the three Vok sales, where both the collector and the Central Asian suzani embroideries made the banner headlines, here the Anatolian kilims and kilim fragments (lots 1-56) led the field in Rippon Boswell’s 88-lot single-owner sale on 10 March 2018. Unexpectedly, top lot was an immaculate two-panel Central Anatolian Hotamiş kilim (lot 56), dated by Rippon Boswell to circa 1800, of a rare and highly desirable design.

The Poppmeier kilim was first published by John Eskenazi in 1984 (Kilim anatolici, pl.13). More recently it was exhibited at the Stadtmuseum in Graz in 2001 (Gerhard Dienes & Helmut Reinisch, 2000 und 1e Nacht, no.162), as were several of the other leading lots in this sale. It was conservatively estimated at €10-13,000 and sold in the room for €49,200 ($60,550) to the increasingly active Turkish kilim collector Recep Sefer, who also repatriated half a dozen more of the most graphic kilims. 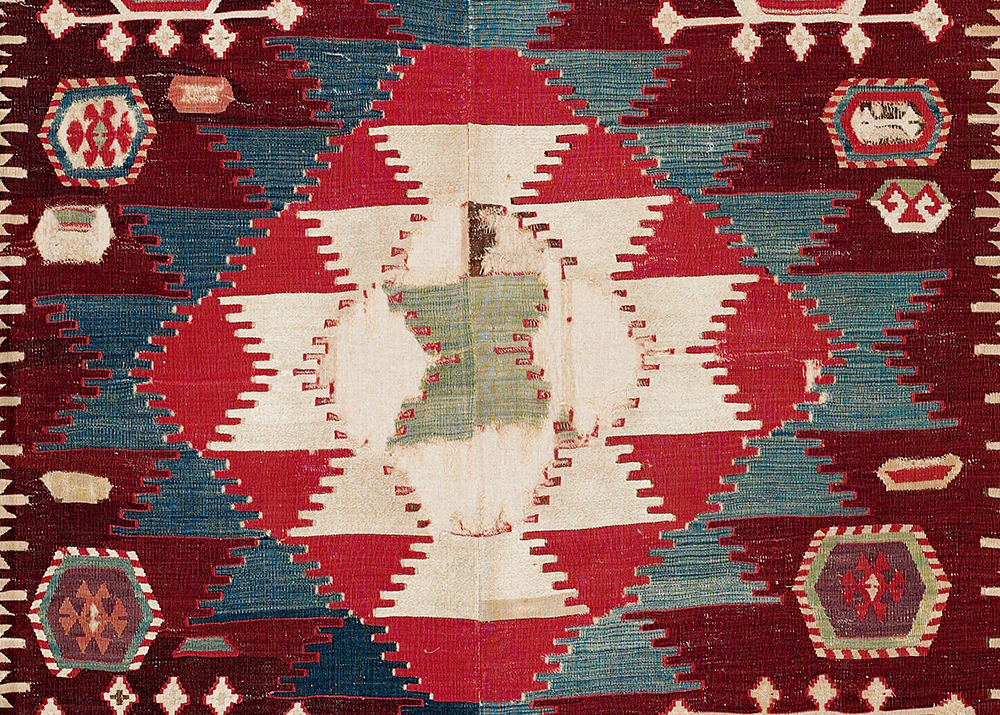 With such a strong price, lot 56 fetched more than any of the Vok kilims and lies second in the all-time auction price rankings for a Turkish kilim. It is only bettered by a Konya saf from the Kailash Gallery collection, also sold at Rippon Boswell in November 1997 for $73,300 (HALI 97, p.133), and more than the $56,235 paid for the highly regarded West Anatolian saf from the Gary Bortz Collection at Sotheby’s in London in May 1999 (HALI 101, p.133). 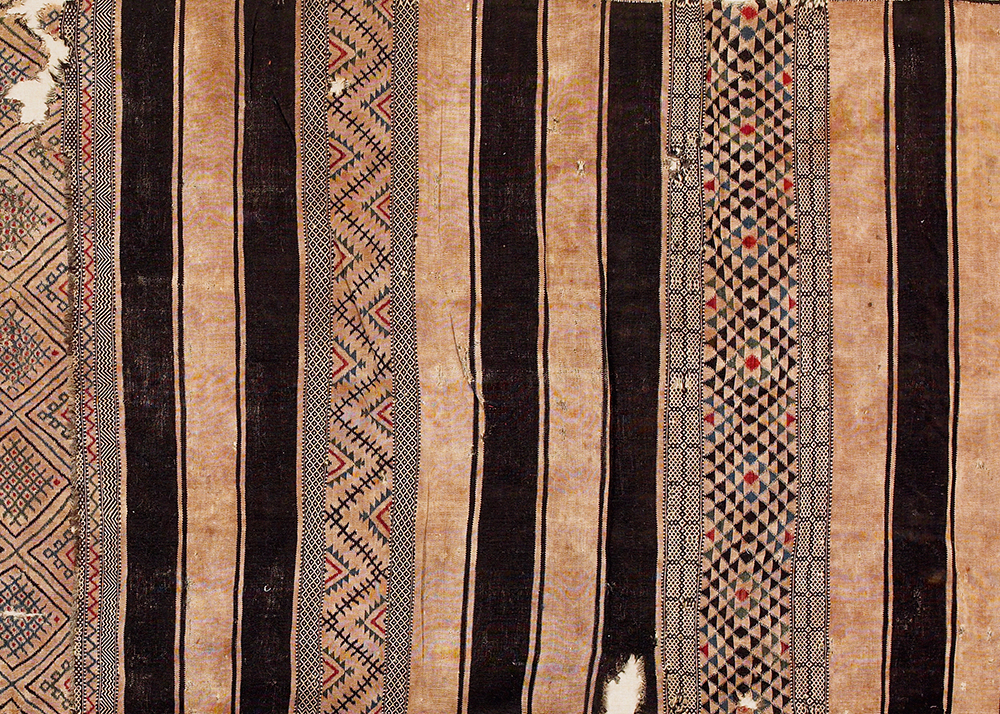 Next highest was lot 44, an extremely graphic red, blue and black pre-1800 Yüncü kilim from the Balıkesir region of western Anatolia, which was exhibited by Paul Konzett in Graz in 1991 (Helmut Ploier, Gewebte Poesie, no.12). It was bought back by his son, Philipp Konzett, for €29,920 ($36,330). Galerie Konzett (now relocated to Vienna and specialising in contemporary art), together with fellow Graz dealer Helmut Reinisch, and also Franz Sailer, were the original source for a good number of the pieces in the Poppmeier Collection.

Exhibited in Graz in 2001, lot 48, the 17th-18th-century claret-ground three-medallion Karapinar fragment that attracted the lion’s share of pre-sale publicity due to its great visual impact, was estimated at €15-18,000 and sold to an internet bidder for €28,160 ($34,655). This sum includes an additional 5% premium (over and above Rippon Boswell’s 23% mark-up on the hammer price) charged by liveauctioneers.com to online buyers.

For pure graphic impact and singing colour, there was little in the sale that could outshine lot 39, a compact pre-1800 East Anatolian Kurdish kilim fragment, of which another section was published by Mellaart, Hirsch and Balpinar (no.6) and also by Jürg Rageth (Frühe Formen & Farben, 1990, pl.13). It sold against Turkish bidders to a Swiss collector for €14,760 ($18,165). 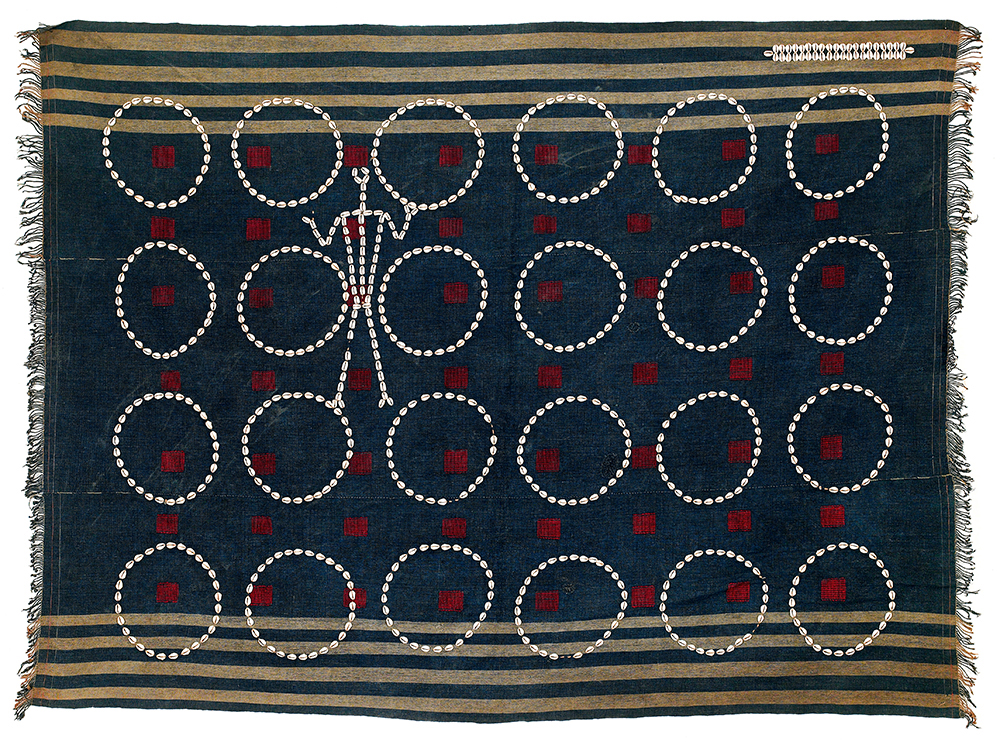 In the remainder of the sale, in addition to a handful of assorted Persian, Caucasian, Central Asian rugs, flatweaves and textiles, and some Pre-Columbian fragments, Mr Poppmeier’s consignment of a dozen Moroccan pile, mixed-technique and flat-woven rugs (lots 70-81) did less well on the day, although all were successfully negotiated during the days immediately thereafter. Most of the Indonesian material (lots 82-87), all of it of decent quality, sold for respectable prices, with buyers including a prominent Malaysian collector.

The sale was well-attended and lively throughout, with long passages of competitive bidding in the room and on the house telephones, lots of commission bids, and only limited successful participation via the internet, with just five lots selling online, quite unlike the ‘single bid and move on’ that we have seen in some other recent auctions. Successful buyers, in the room or remote, were mostly private collectors or specialist dealers from Germany, Austria, Switzerland, Italy, France, Turkey, Israel and the USA. At the time of writing, 82 of 88 lots (93%) have been sold, with only five Anatolian kilims and one Indonesian textile remaining available. 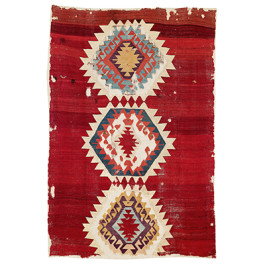 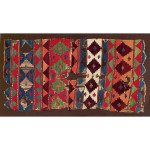 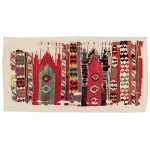 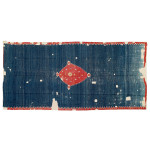 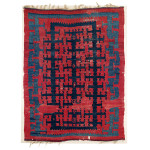 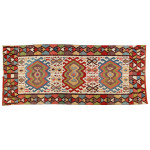 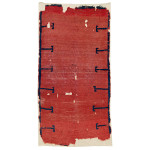 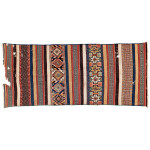 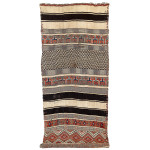 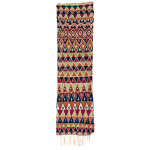 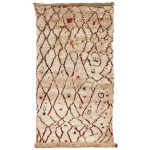 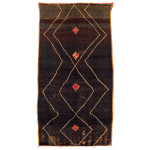 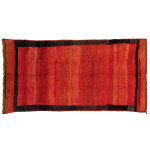 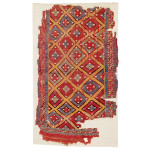 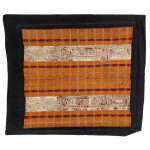