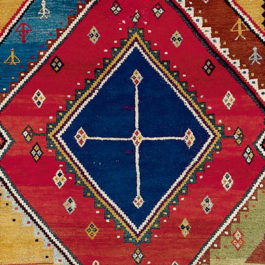 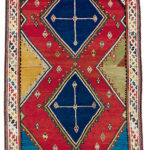 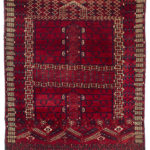 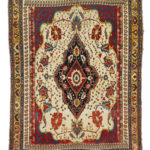 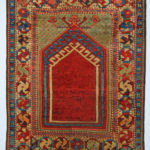 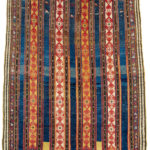 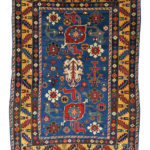 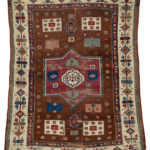 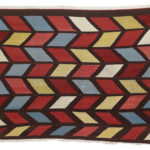 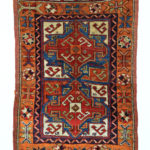 Rippon Boswell & Co. will auction 273 lots including rugs belonging to the private collections of Dr. Harald Böhmer as well as Dr. Günther Rapp at the Major Autumn Auction in Wiesbaden on 17 November. 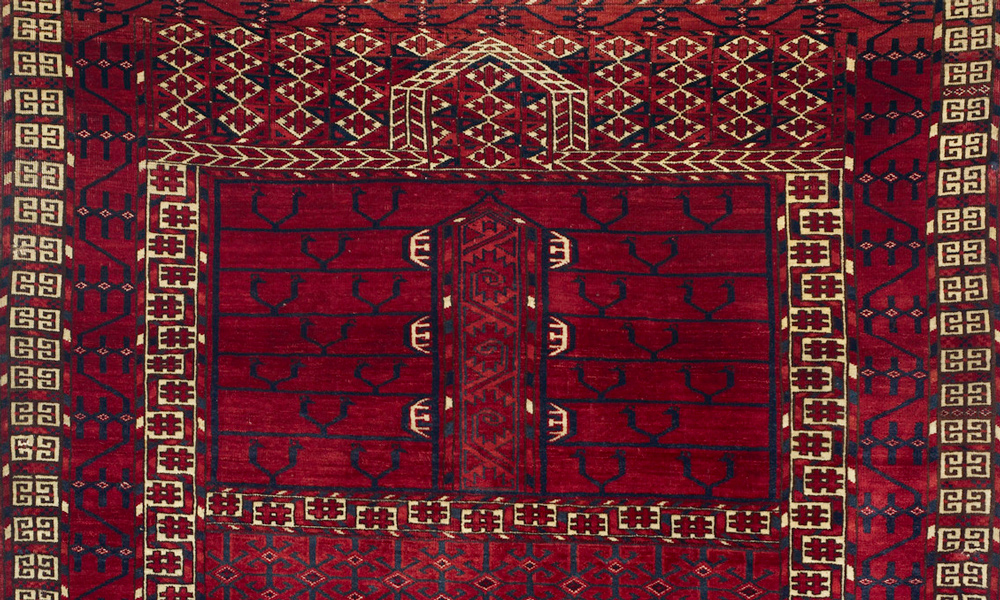 One of the highlights of Rippon Boswell’s Wiesbaden sale will be a rare and beautiful Tekke Turkmen ensi (lot 60), first published in 1980 by Robert Pinner and Michael Franses in their long paper on the ‘animal-tree’ genre in Turkoman Studies I (p. 153. fig. 325). Formerly in a Hamburg collection, then with the late Ben Fernandes in Singapore, it was undersold for just $8,125 at Sotheby’s in New York in January 2014, when it was said to have been purchased by a Middle Eastern museum. It is very cautiously estimated at €10-12,000. 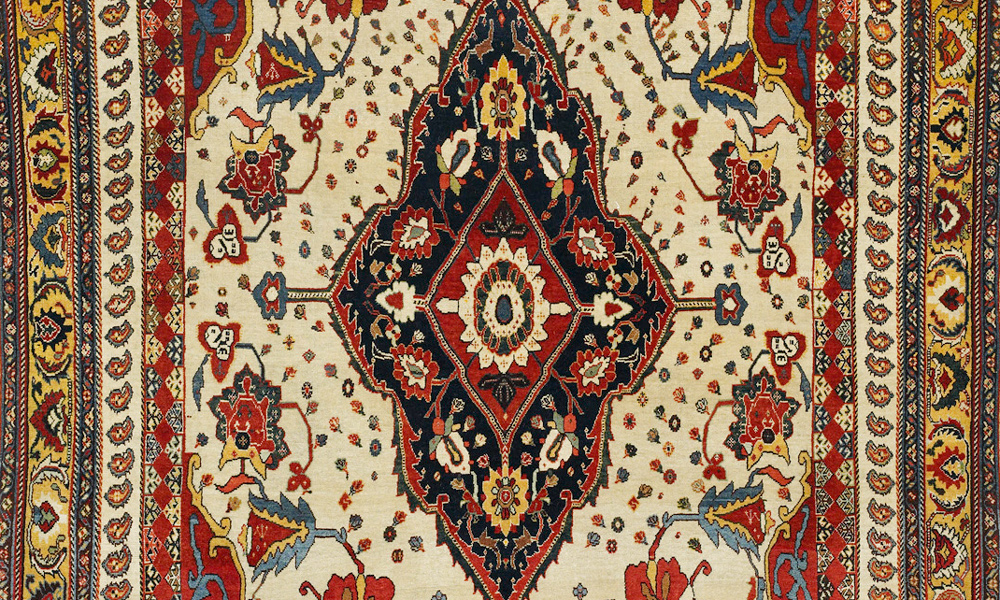 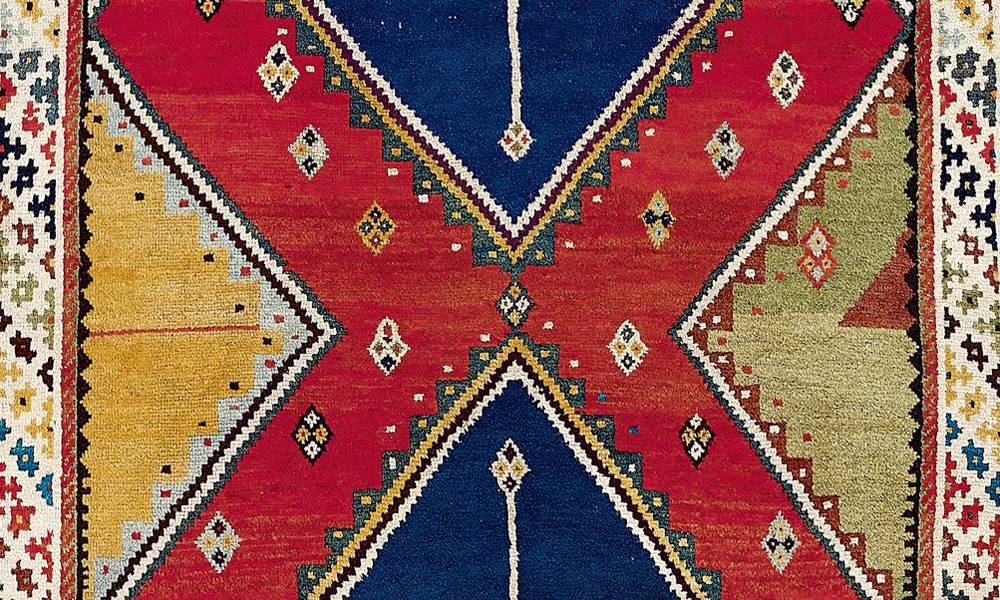 However, at the heart of the auction is a small group of mainly 19th-century Anatolian pile rugs and runners consigned by the heirs of the natural dye specialist Harald Böhmer, and his friend Dr Günther Rapp, some of which were published by Werner Brüggemann and Dr Böhmer in their Rugs of the Peasants and Nomads in Anatolia. They include a very colourful Avunya prayer rug with a pinwheel border from the Dardanelles region in northwest Anatolia, estimated at only €2,500-3,500 (Brüggemann & Böhmer, no.74), and also a very interesting subset of eastern Anatolian rugs (Brüggemann & Böhmer, nos. 96-98). 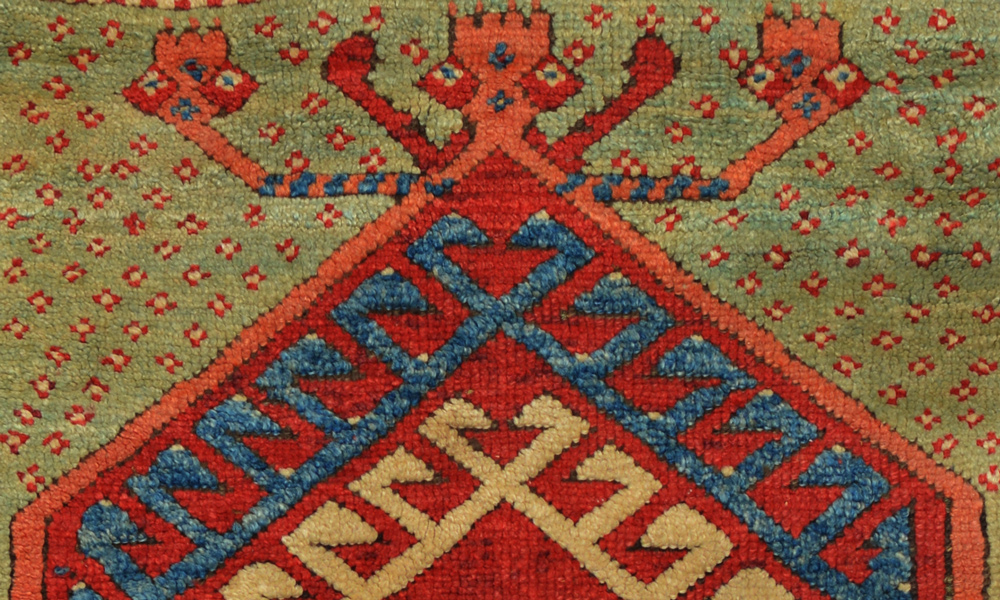