Victor George Atiyeh, who died in Portland, Oregon on 20 July 2014, was born in the city in February 1923 to Syrian immigrant parents. He took over the family business, Atiyeh Brothers rug and carpet store after his father’s death in 1944. 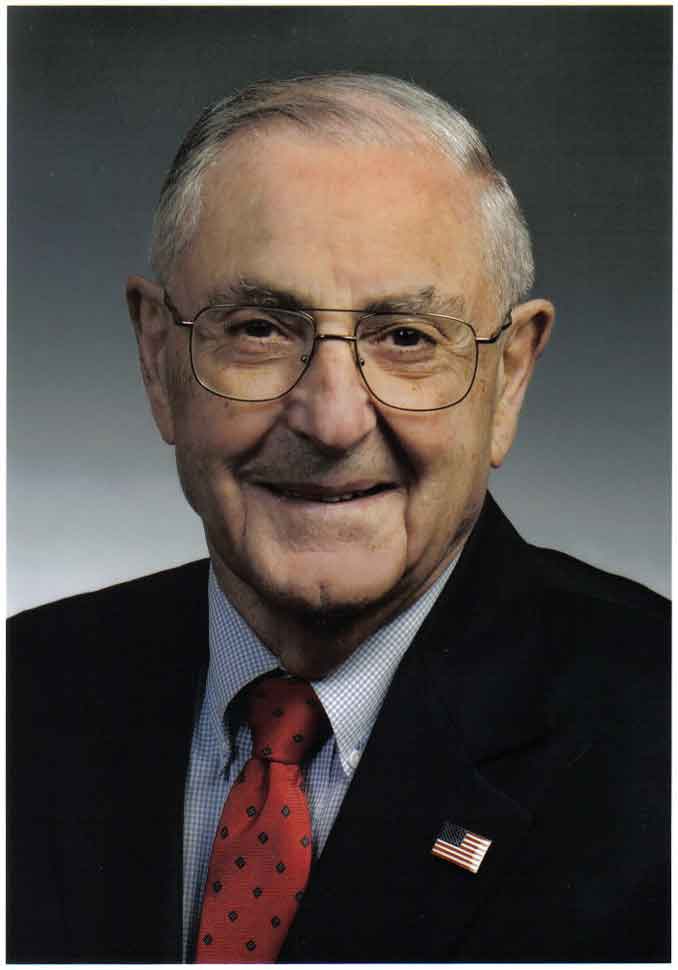 ‘Governor Atiyeh was first a gentleman, then a keen businessman and finally a statesman for Oregon’,

Vic Atiyeh was president of the company that became Atiyeh International, Ltd., and actively involved in the international oriental carpet business for 35 years, while at the same time serving as an elected politician in the Oregon House and Senate from 1959 to 1979, followed by two terms as State Governor. During his eight years as governor, a major emphasis was economic development. Dubbed ‘Trader Vic’ for his many trade missions seeking international investment in Oregon, he led a total of 20 such missions, mostly to the Far East and Middle East. His son Tom participated in the 1984 trade mission to China and to the Middle East, which included a visit to the Atiyeh home village of Amar el Husn in Syria. After leaving political office in 1987, he became Atiyeh International’s board chairman, while continuing to lead an active life as an international trade consultant.

Governor Atiyeh’s cousins Fred and Phil Atiyeh were both past presidents of Oriental Rug Importers Association in New York.

‘Governor Atiyeh was first a gentleman, then a keen businessman and finally a statesman for Oregon’, said Leslie Atiyeh, president of Atiyeh International, Ltd.

A state memorial event will take place on3 September 3rd 4014 at the Oregon Capitol in Salem.