Among the most illustrious Lords of central Italy, Federico da Montefeltro surrounded himself with celebrities such as Piero della Francesca, Paolo Uccello and Giusto di Gand. But the rooms of the Palazzo Ducale that he built in Urbino–and which today host the National Gallery of the Marche–also shone with wonderful oriental tapestries and fine carpets from Egypt, Persia and Anatolia.

Exploring the long history of Islamic art in Urbino, a current exhibition within the ducal palace brings treasures–on loan from museums including the Louvre and the British Museum–collected by Federico and his successors, back to their original home. The show offers a unique chance to see a group of carpets that might have been seen by a visitor to the Urbino court in the sixteenth century.

Curated by Alessandro Bruschettini, the exhibition remains open until 30 September 2018. 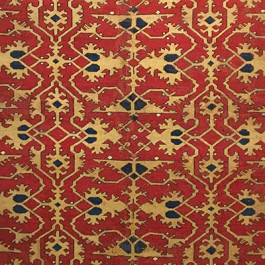 Highlights from 'Montefeltro and the Islamic East. Urbino 1430-1550', held at the Galleria Nazionale delle Marche, Urbino. 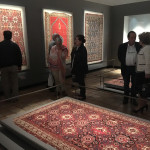 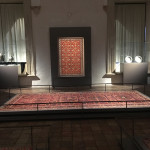 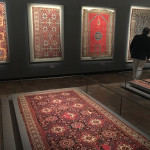 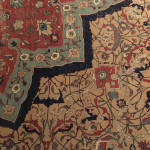 Carpet with Star Medallion, Northwestern Persia, first half of the 16th century 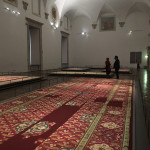 Ottoman Court carpet with cintamani motif, Egypt, second half of the 16th century 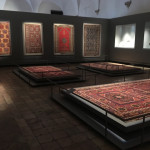 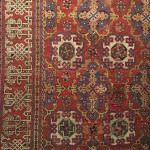 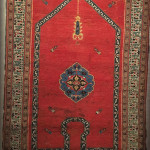 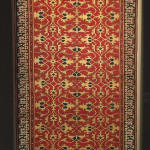 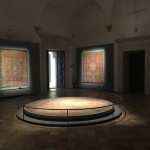 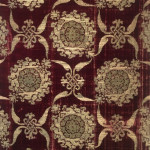 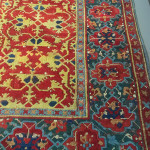 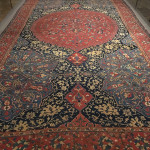 Medallion Carpet with palmette border, Western Anatolia, first half of the 16th century 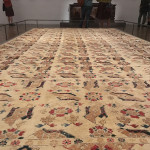 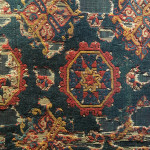 Fragment of small pattern Holbein with variant motif, Western Anatolia, second half of the 15th century 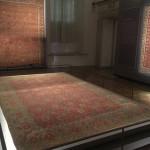 Carpet ‘ alla damaschina’ with ‘chessboard’ pattern, Syria or Eastern Anatolia, first half of the 16th century