It is with great regret that we have heard of the passing of the well-respected and much-liked veteran Turkmen carpet collector and scholar E.B. (Ned) Long, in Akron, Ohio, on 2 May 2014, after a long battle with Parkinson’s Disease.

A scientist by training (like so many Turkmen rug enthusuasts) with a passion for the environment who set up his own environmental consulting business in 1981, Ned retired in 2005. He was a dedicated Turkmen collector and occasional author on the subject, whose highly focused intellectual contribution to the oriental rug world was not inconsiderable and always coolly, calmly and engagingly offered. Ned was one of the founding fathers of the American Conference on Oriental Rugs (ACOR), and, accompanied by his wife Joan C. Long (for many years the principal organiser of the Cleveland Rug Society), he was a regular participant at ICOC, ACOR and Textile Museum Rug Convention meetings until a few years ago. Ned will be will be fondly remembered and missed by rug friends around the world. 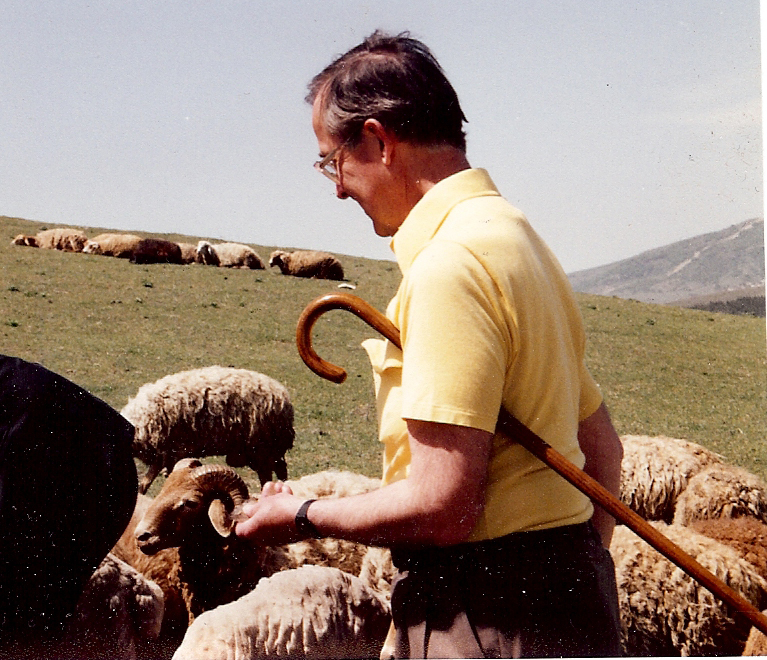 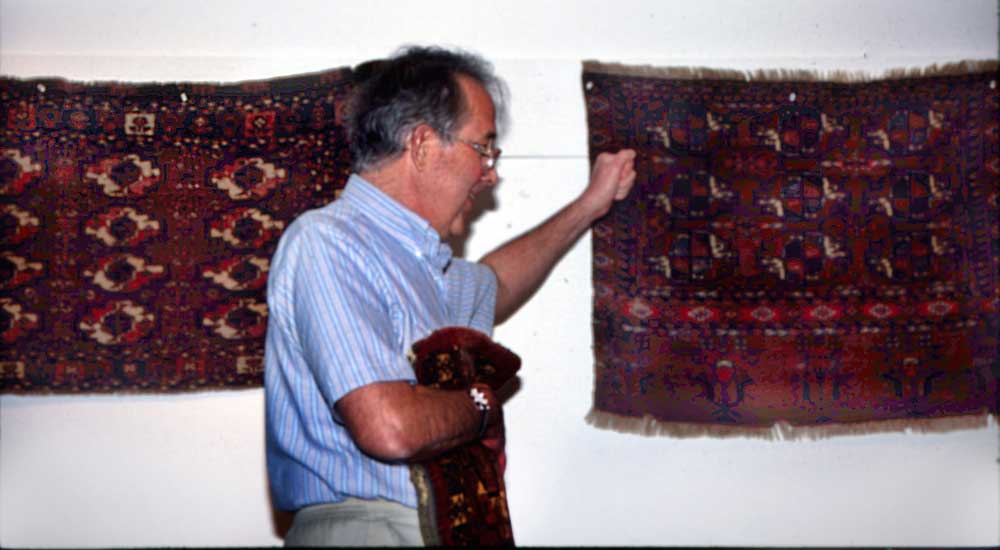