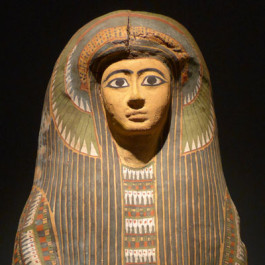 A selection of textiles, tribal art and contemporary design as seen at PAD London 2014 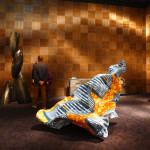 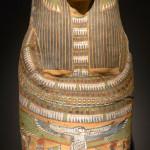 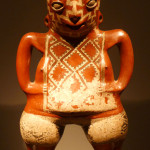 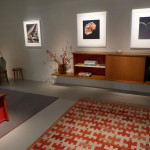 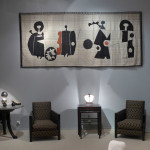 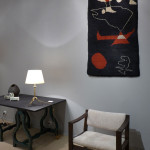 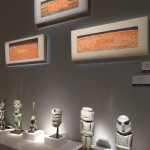 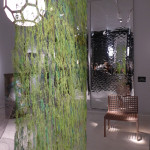 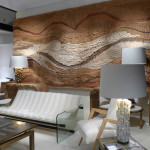 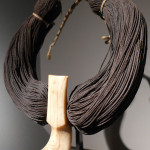 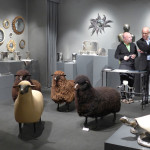 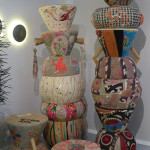 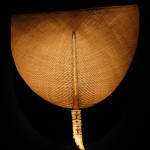 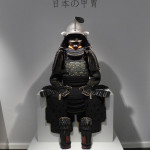 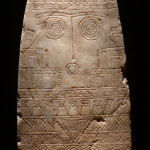 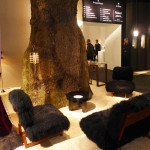 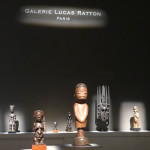 Over 60 international exhibitors are involved, aiming ‘to reveal astonishing combinations and create the most individual and staggering interiors’, offering a great opportunity to view museum quality pieces in a stylishly relaxed setting. Woven works by Märta Måås-Fjetterström and Sten Kauppi can be found at Hamiltons (UK) and Galerie Anne-Sophie Duval (France) respectively. Galerie Lucas Ratton (France) presents a selection of tribal objects, while Pre-Columbian art is the focus at Galerie Mermoz (France), where the display features three feathered bands from Peru. Also noteworthy is a colourful textile-inspired seat by Yinka Shonibare MBE, specially commissioned as a functional artwork by Carpenters Workshop Gallery (UK and France). 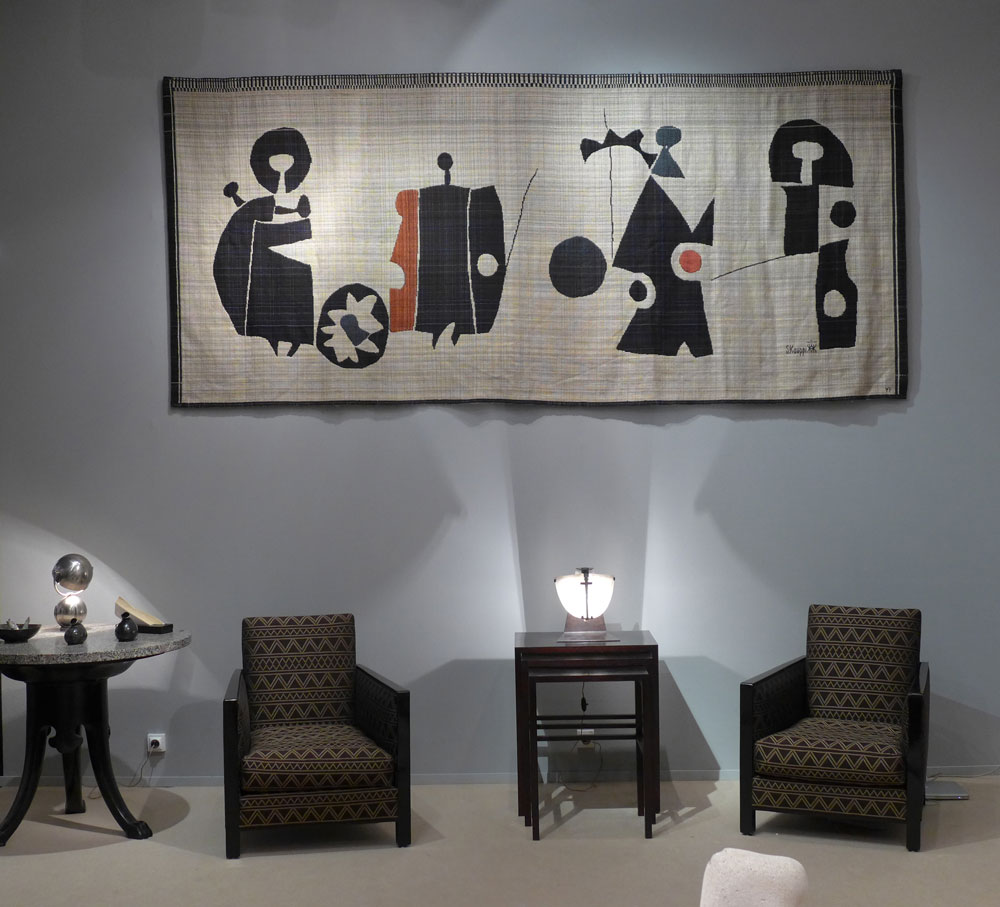 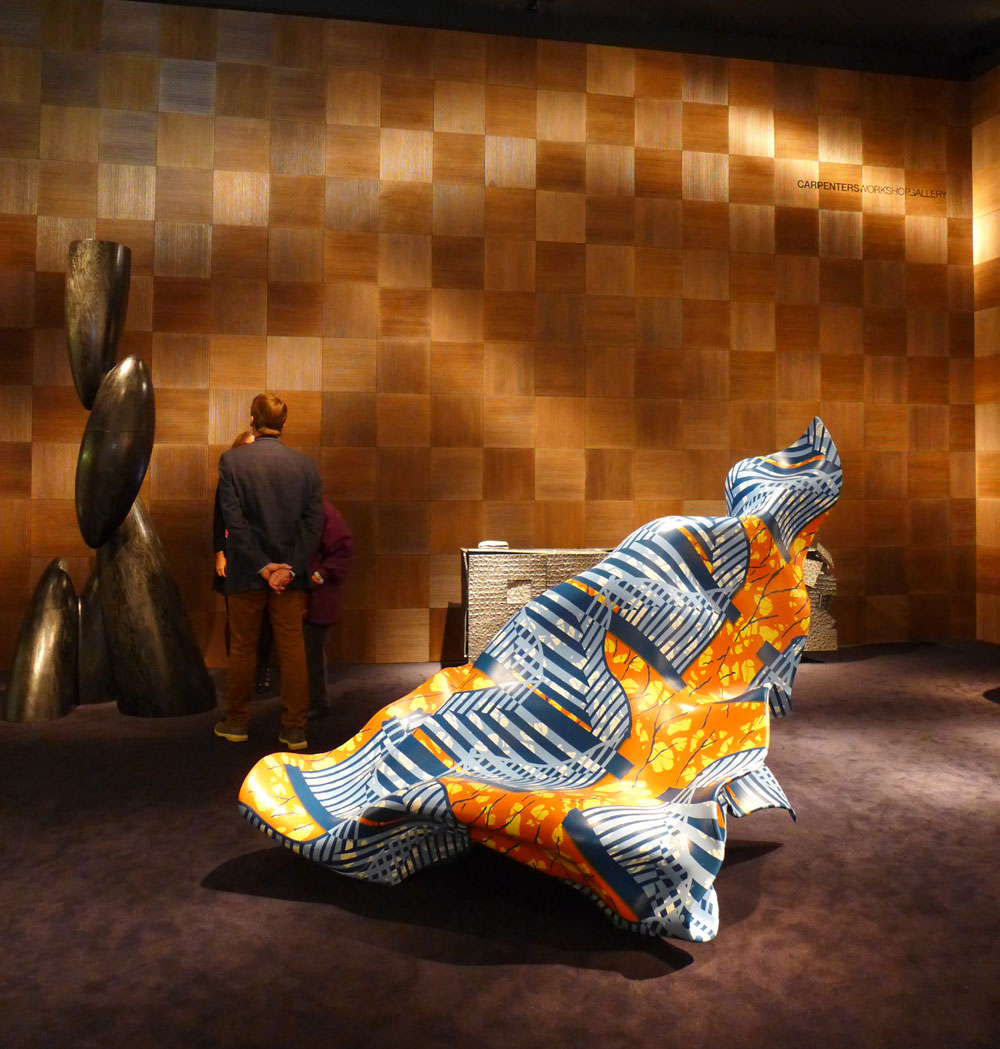