The historic Massachusetts seaport of Salem is perhaps best known for the Witch Trials of 1692, brought to life in Arthur Miller’s 1953 play The Crucible. However, these days the city is also home to the Peabody Essex Museum, which holds a world-renowned Asian export art collection offering particular insight into 18th-century textile design, production and trade.

To augment its specialisation in this field, the PEM has just acquired an outstanding Dutch collection of early 18th-century Indian chintz textiles made for export to the Netherlands. The collection, which was formed between the 1920s and the 1960s by the historian Alida Eecen-van Setten (1893-1969) comprises some 170 items, among them fine examples of Dutch-style costume made from imported Indian mordant- and resist-dyed, and painted cotton: jackets, men’s dressing gowns (banyans), women’s dressing gowns (wentkes), yokes, children’s caps, bed coverlets and palampores, some of which are are additionally embellished with embroidery in silk and gold-wrapped threads. Many of the chintzes were bought on the Dutch antiques market, others were  scavenged, but all were carefully documented in her ‘chintz book’. 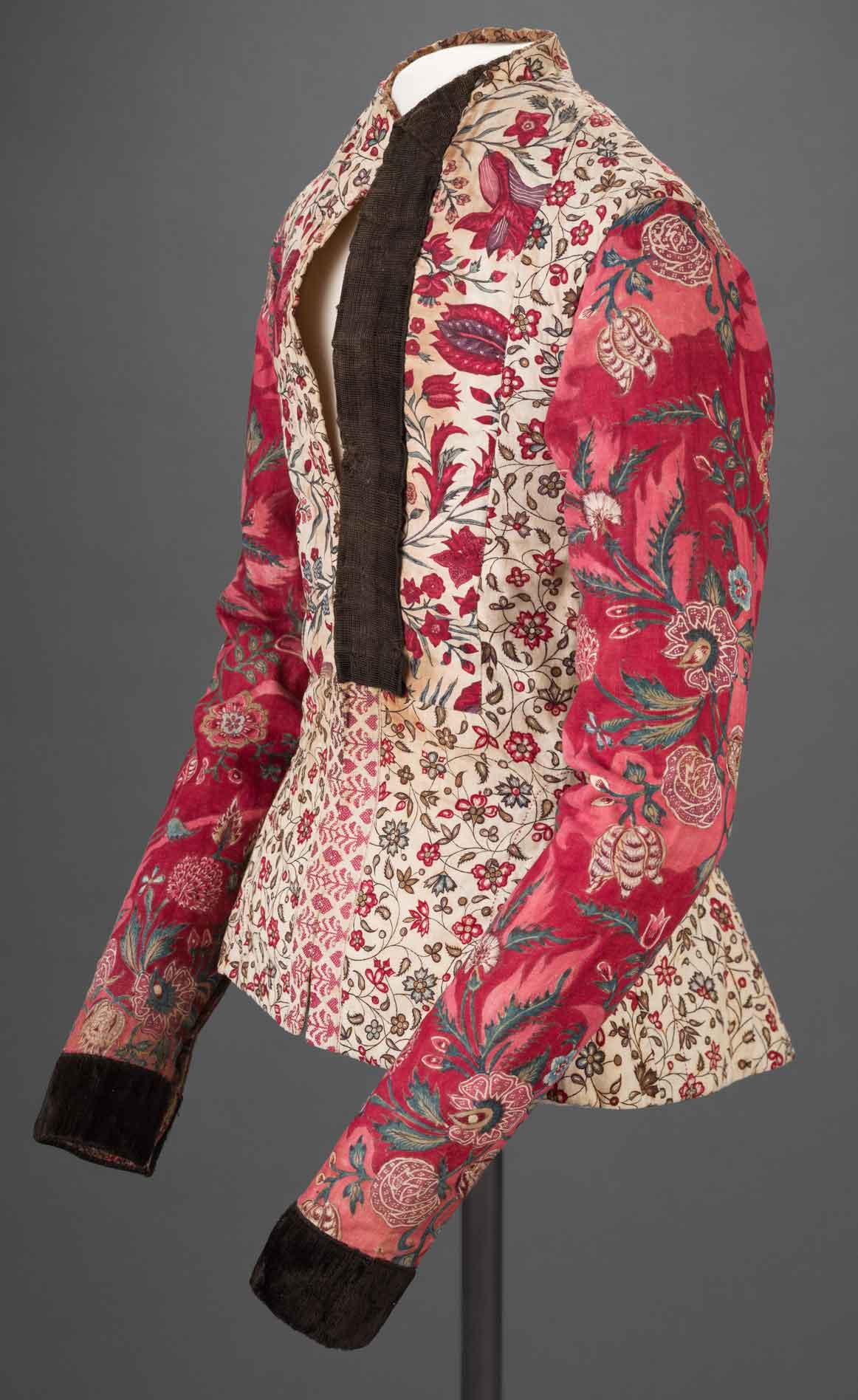 Between 1650 and 1750, cotton textiles were imported in large numbers into the Netherlands from Gujarat and the Coromandel Coast by the Dutch East India Company. Decorated with floral motifs and foliage, they were prized for their vivid fast colours, the result of cotton dyeing skills that Europe was unable to match until the 18th century. Formed when chintz textiles were not well studied, Alida Eecen-van Setten’s collection would be virtually impossible to assemble today given the scarcity of such textiles on the market.

Selections from the collection will return to Holland in 2016 for ‘Asia in Amsterdam’, an exhibition organised by PEM and the Rijksmuseum, which will also travel to Salem.  A feature article about the Eecen-van Setten Indian chintzes by PEM assistant  curator Janet Blyberg will appear in the Spring 2015 issue  of HALI 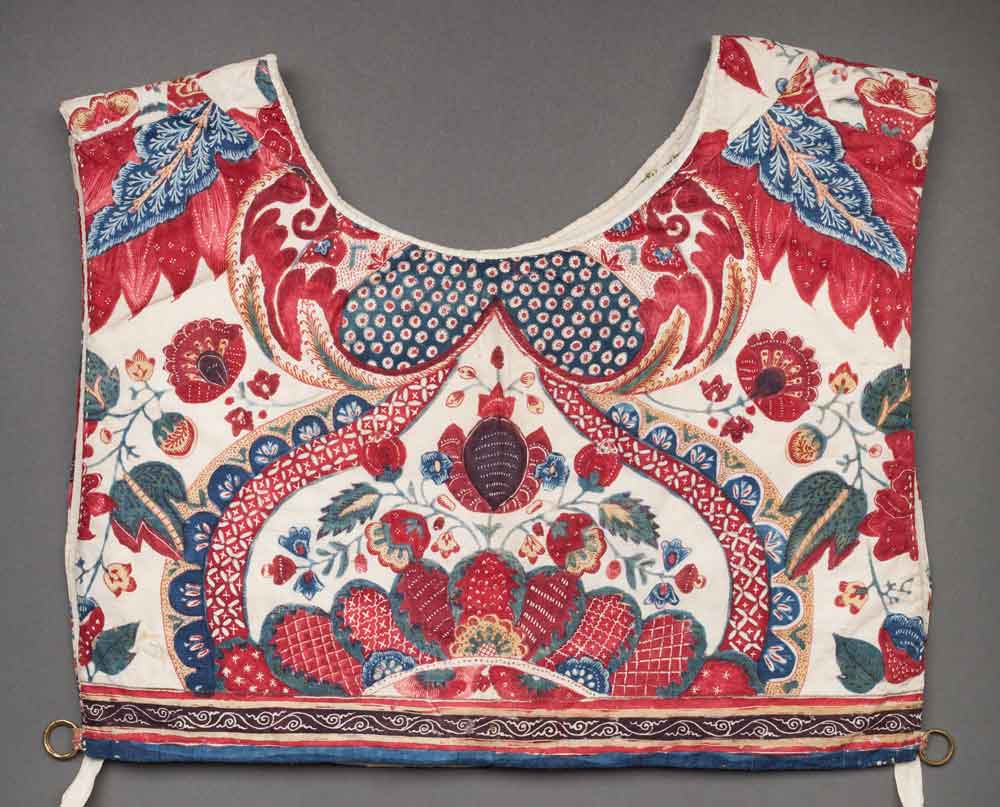 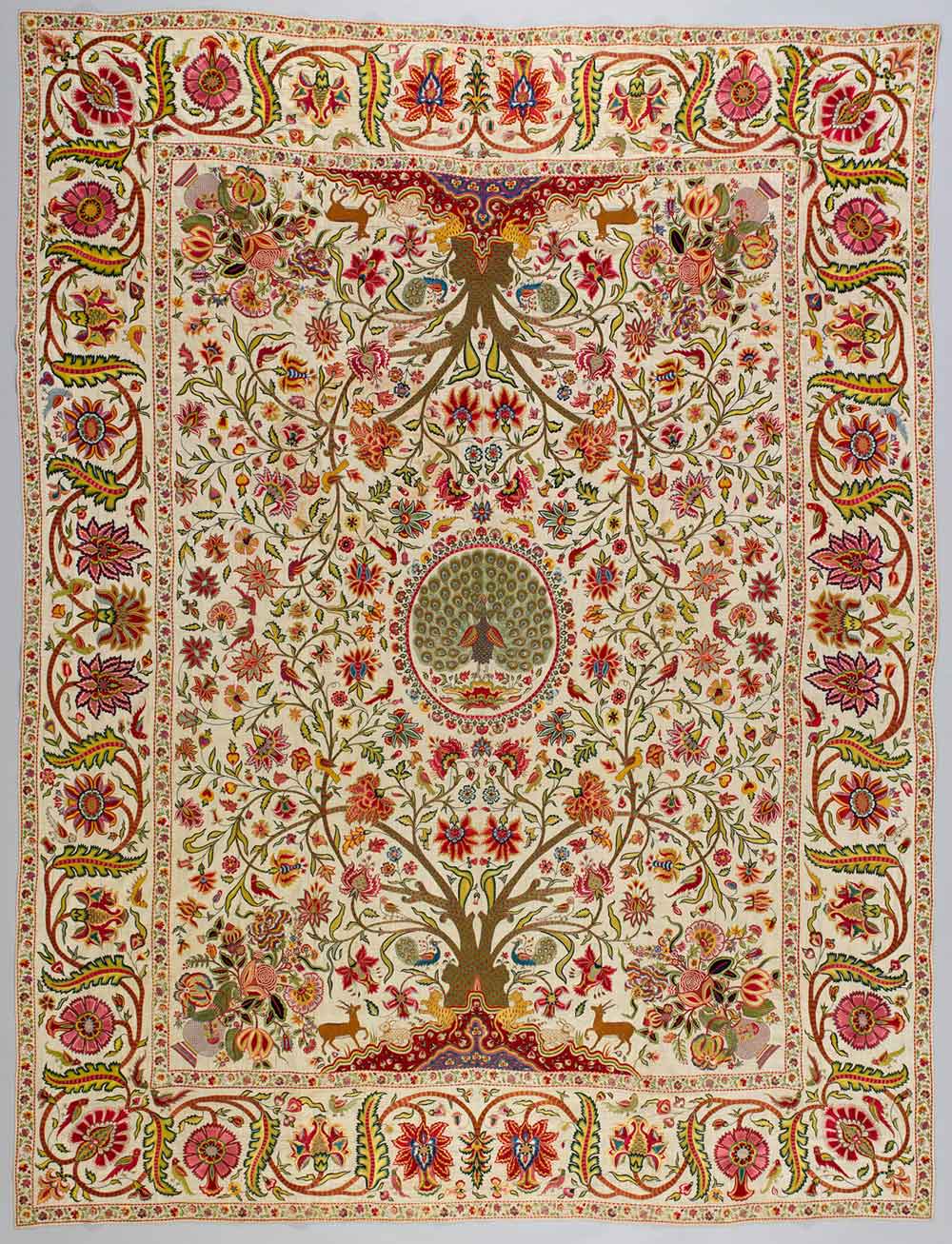 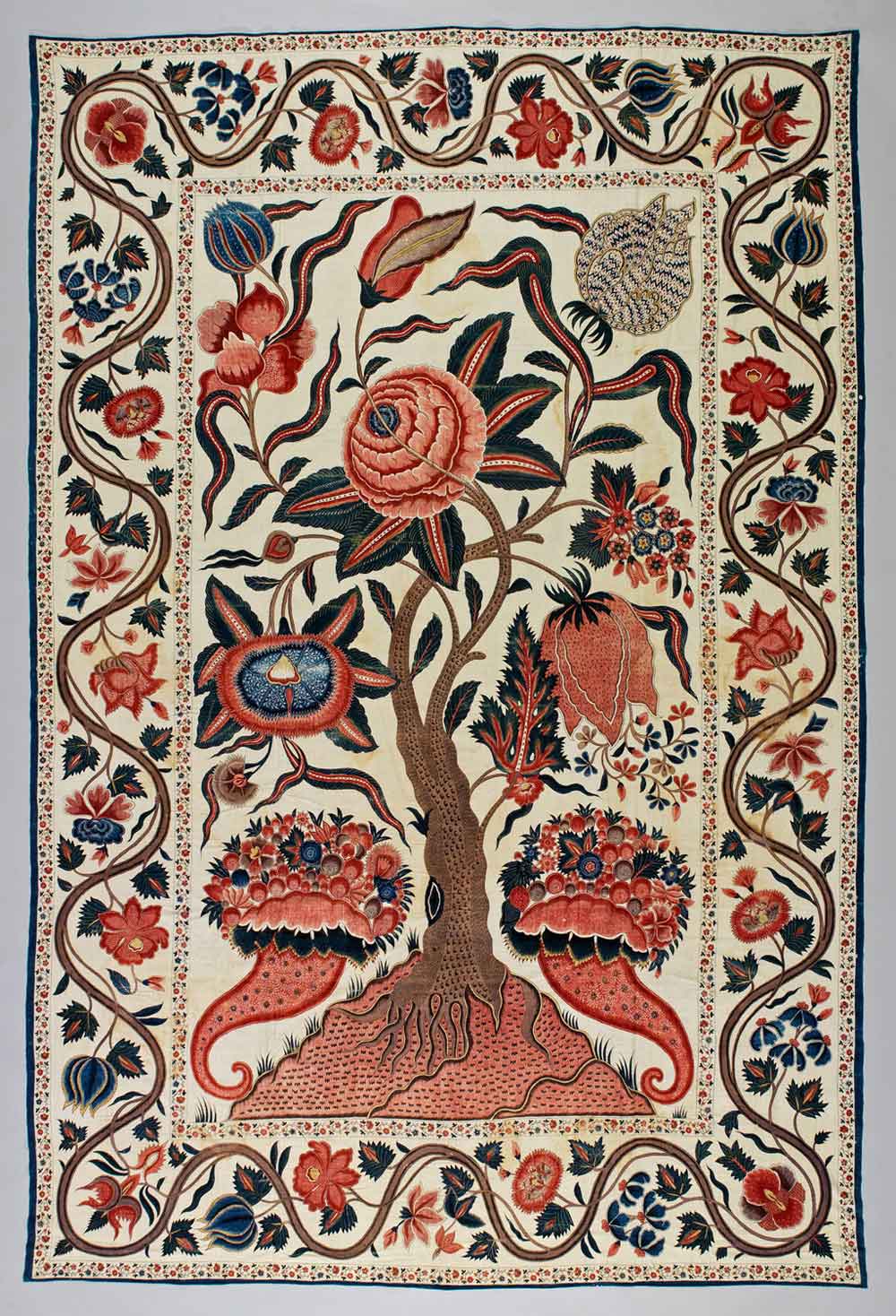