The antique carpets and books come from the collection of W. Parsons Todd (1877-1976), founder of the museum. Todd began collecting rugs in the 1920s when few collectors were paying attention to them and information was scarce.  Relying on his taste, instincts, and diligent research, Todd collected more than 60 antique carpets with an emphasis on beauty, rarity and design. The pieces cover a broad geographic area from China to Morocco and chronologically range from the 16th to the early 20th centuries. Highlights of the collection include a late 16th to early 17th-century Star Ushak from Western Turkey; a Jacoby Turkish Re-entry Rug, late 17th to early 18th century; a Jacoby Lobed-Medallion Carpet from the Caucasus circa 1800; and a 19th-century West Persian Pictorial Rug. 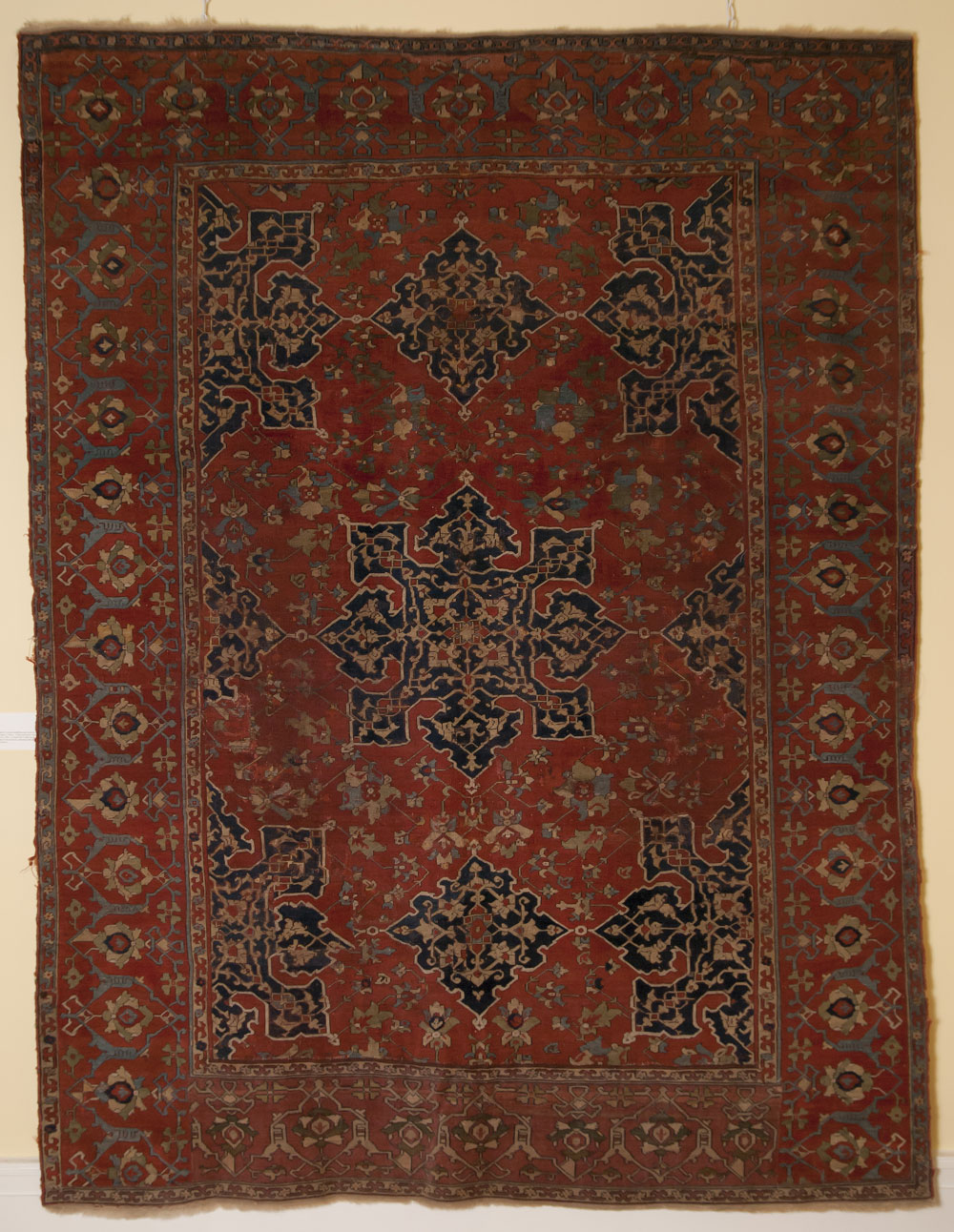 During the course of his collecting, Todd amassed a library of fine books including Oriental Carpets, a portfolio of photographs published in 1891 by the imperial Royal Austrian Commercial Museum, Vienna, Austria, dedicated to antique carpet connoisseurship.  Beautiful in their own right, these books and photographs are invaluable for the information they offer on patterns of collecting early in the 20th century.

Macculloch Hall is an anchor of Morristown, New Jersey’s historic district, a community that served as the headquarters for General George Washington during two difficult winters of the American Revolution. W. Parsons Todd, Morristown industrialist, philanthropist and mayor, acquired Macculloch Hall in 1949; he subsequently donated the property to the town in 1950 to be used as a museum housing his collection of fine and decorative arts, including oriental carpets. Todd commuted to New York City and was an early member of the Hajji Baba Club, joining in 1934 and serving as the Club’s secretary from 1945 to 1964. 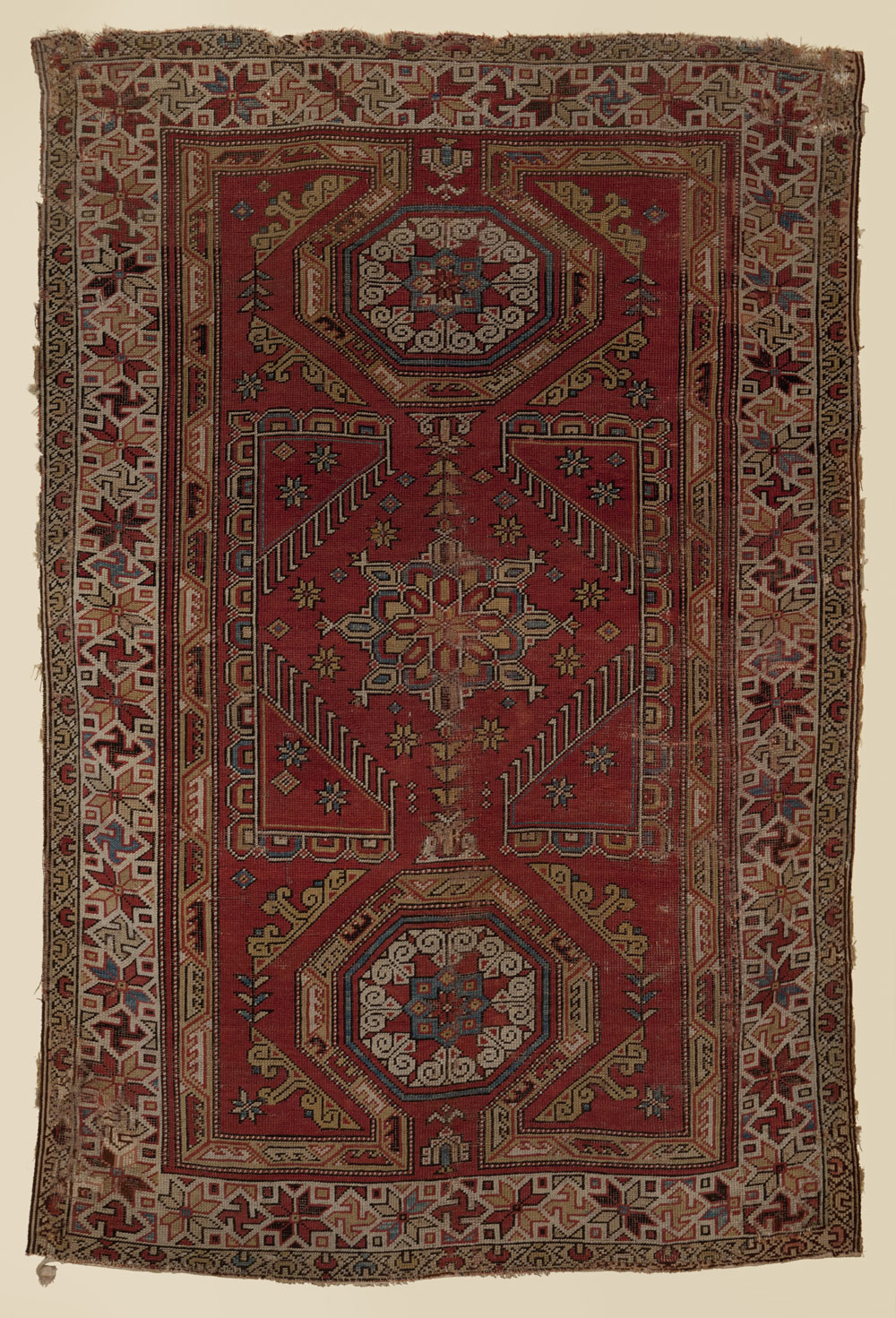 The oriental rugs have not been the focus of a public exhibition since 2004. A 1992 exhibition was accompanied by a comprehensive and well-received catalogue written by two members of the Hajji Baba Club, Oriental Rugs from the Collection of W. Parsons Todd [Robert Pittenger and R. DeWitt Mallary III, Macculloch Hall Historical Museum, 1992].

‘Antique Carpets Through the Eyes of W. Parsons’ is at the Macculloch Hall Historical Museum until 1 May 2016. 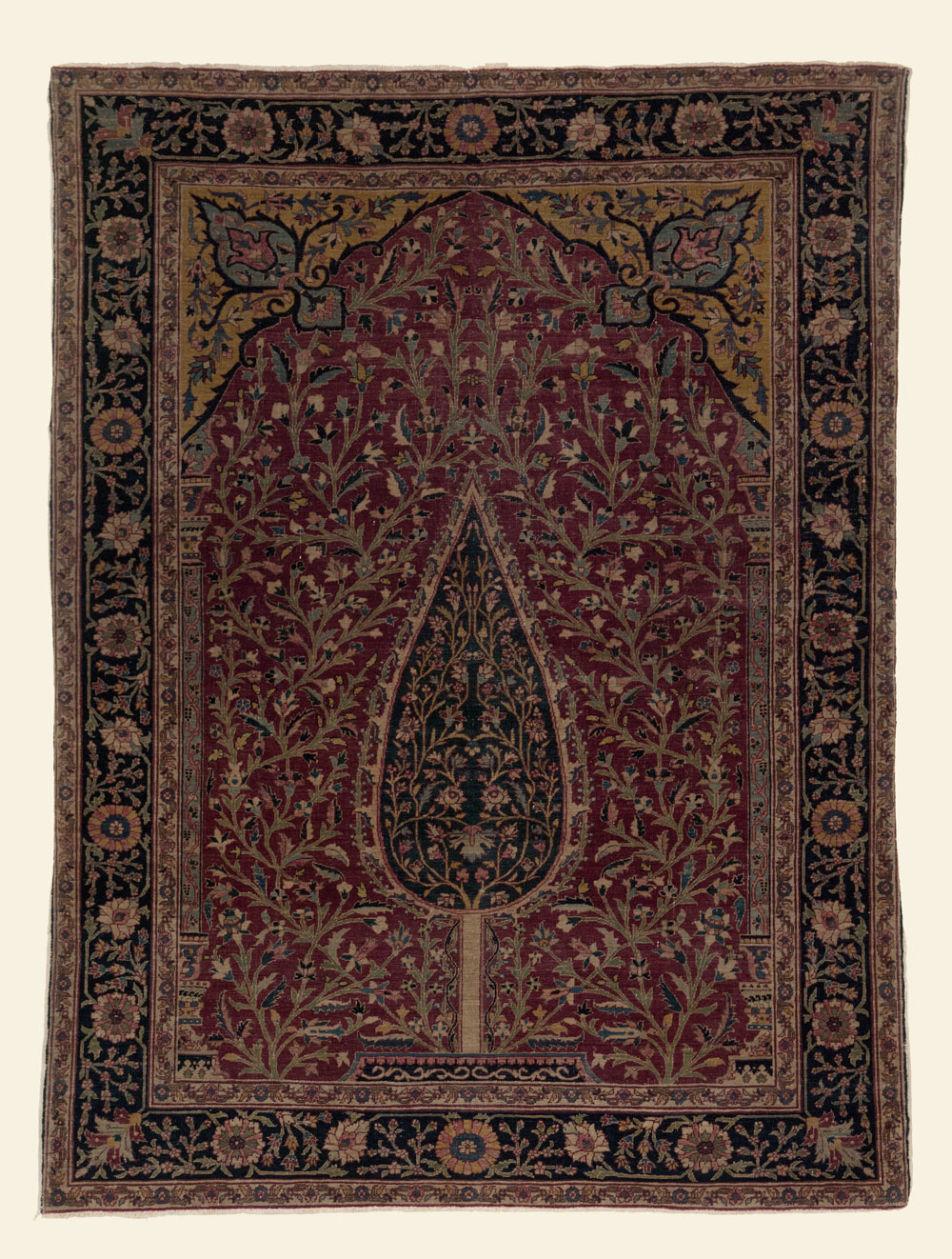