From HALI 193: ‘Relative Values: The Cost of Art in the Northern Renaissance’ at The Met

‘Relative Values: The Cost of Art in the Northern Renaissance’ currently showing at The Met uses the currency of cows to illustrate the expense of tapestries at the time of their manufacture. In the regular Anatomy of an Object feature in HALI 193, Rachel Meek discusses the exhibition’s concept and sole tapestry with curator Elizabeth Cleland. An abridged extract follows. 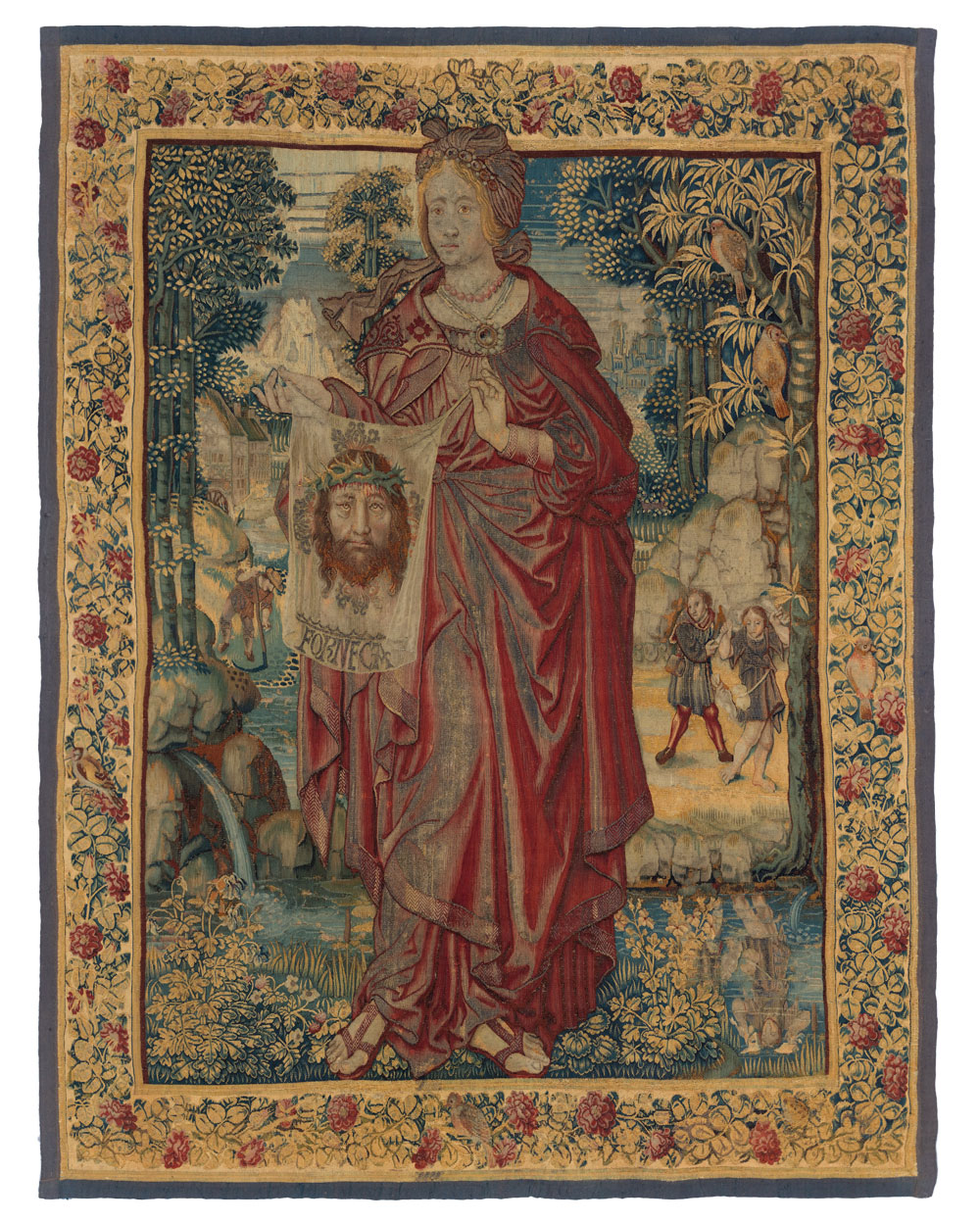 Tapestries were the impetus for Elizabeth Cleland’s current show of around sixty objects, ‘Relative Values’, at The Met. The curator of the museum’s splendid Pieter Coecke van Aelst tapestry exhibition (2014-2015) explains: ‘For a long time we have been trying to encourage the understanding that when tapestries were new, in the 15th and 16th centuries, they could be astronomically expensive and, as a whole, the medium was much more highly valued by its original audience. A painting of the Virgin and Child owned by the Habsburg King Philip II, for example, was valued at less than a tenth of the price of a Flemish tapestry of similar size and subject matter. I thought it would be illuminating to actually prove this by returning to prices and valuations mentioned in a plethora of 16th century documents for all kinds of art objects, and devote an exhibition to exploring this hierarchy of relative worth between different artistic media.’

Today, the relative values of both tapestries and cows in comparison to contemporary art have altered dramatically. But the details highlighted in HALI 193 demonstrate exactly why this work of art was so costly at the time of its creation and why it continues to be worthy of appreciation in its first showing at The Met.