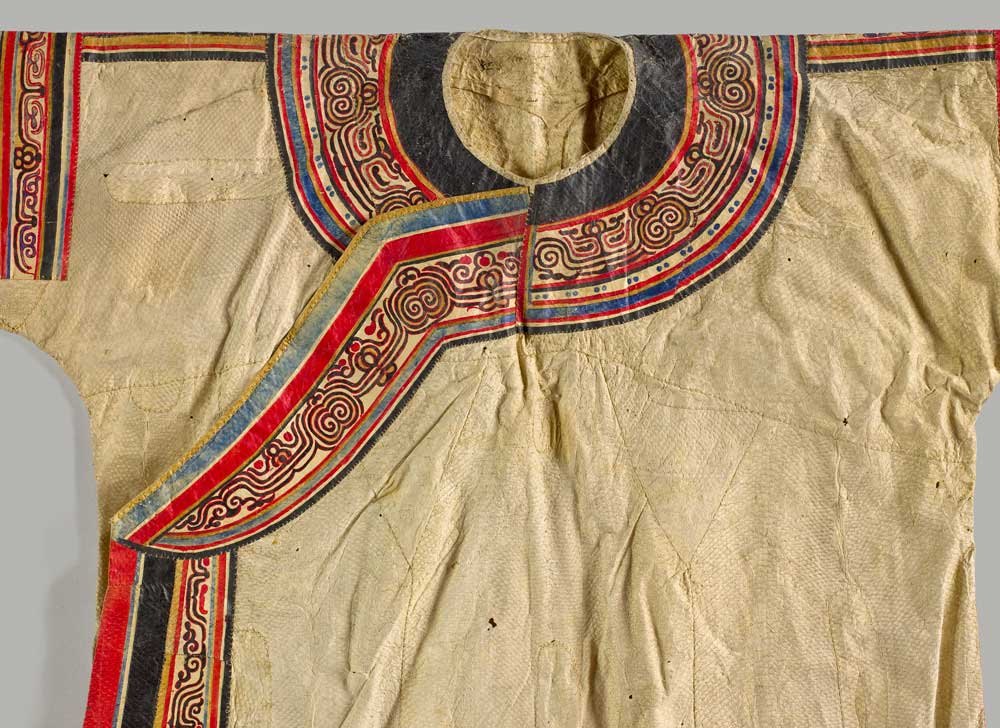 ‘Esthétiques de l’Amour: Sibérie extreme-orientale’ at Musée du quai Branly, Paris is showing until 17 January 2016. It is the first major show to focus on decorative art from the Amur river basin and the islands of Sakhalin and Hokkaido; regions in eastern Siberia and northern Japan.

The various groups of fishermen native to the area are linked by a ‘salmon culture’ – meaning they are reliant on the annual migration of these cold-water fish for survival. They also share animist belief systems. Amongst them are the Nivkh, Äynu, Nanaïs and Orok people. Fish skin was used to make boots, bags and protective coats with embellishment being added with fur, feathers and bark fibre. 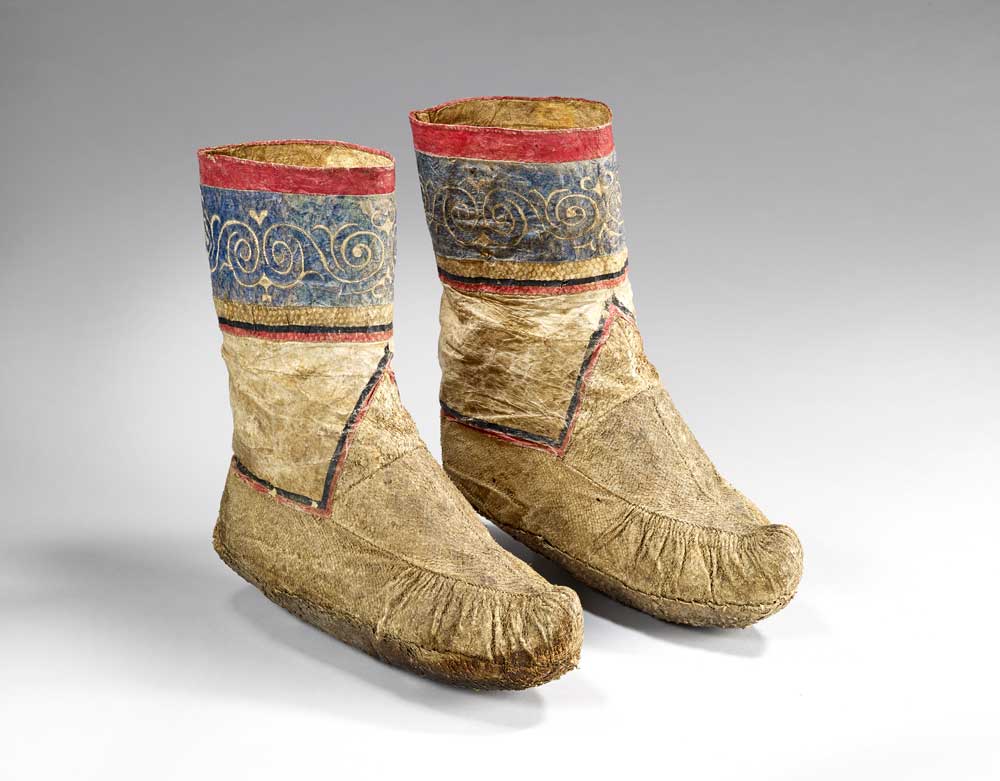 The quai Branly Jewels of the Asiatic collection contains antique items collected from the remote region in the late 19th – early 20th century, including six exceptional fish skin coats with complex decorative details. The show has been made possible by an extensive restoration programme led by curator, Daria Cevoli. Ground-breaking techniques have been employed in order to safeguard the delicate objects and enable them to be displayed.

There is a meeting with the curator event at 5.00pm on 28th November. A catalogue accompanies the exhibition. All photo credits: Claude Germain © musée du quai Branly 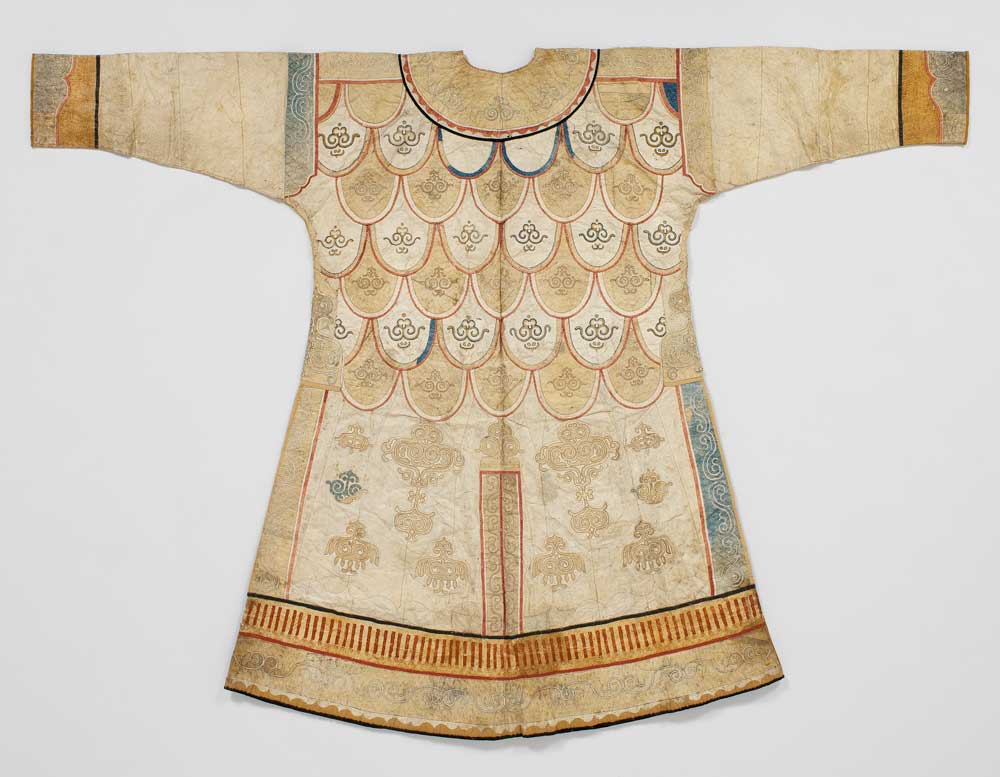 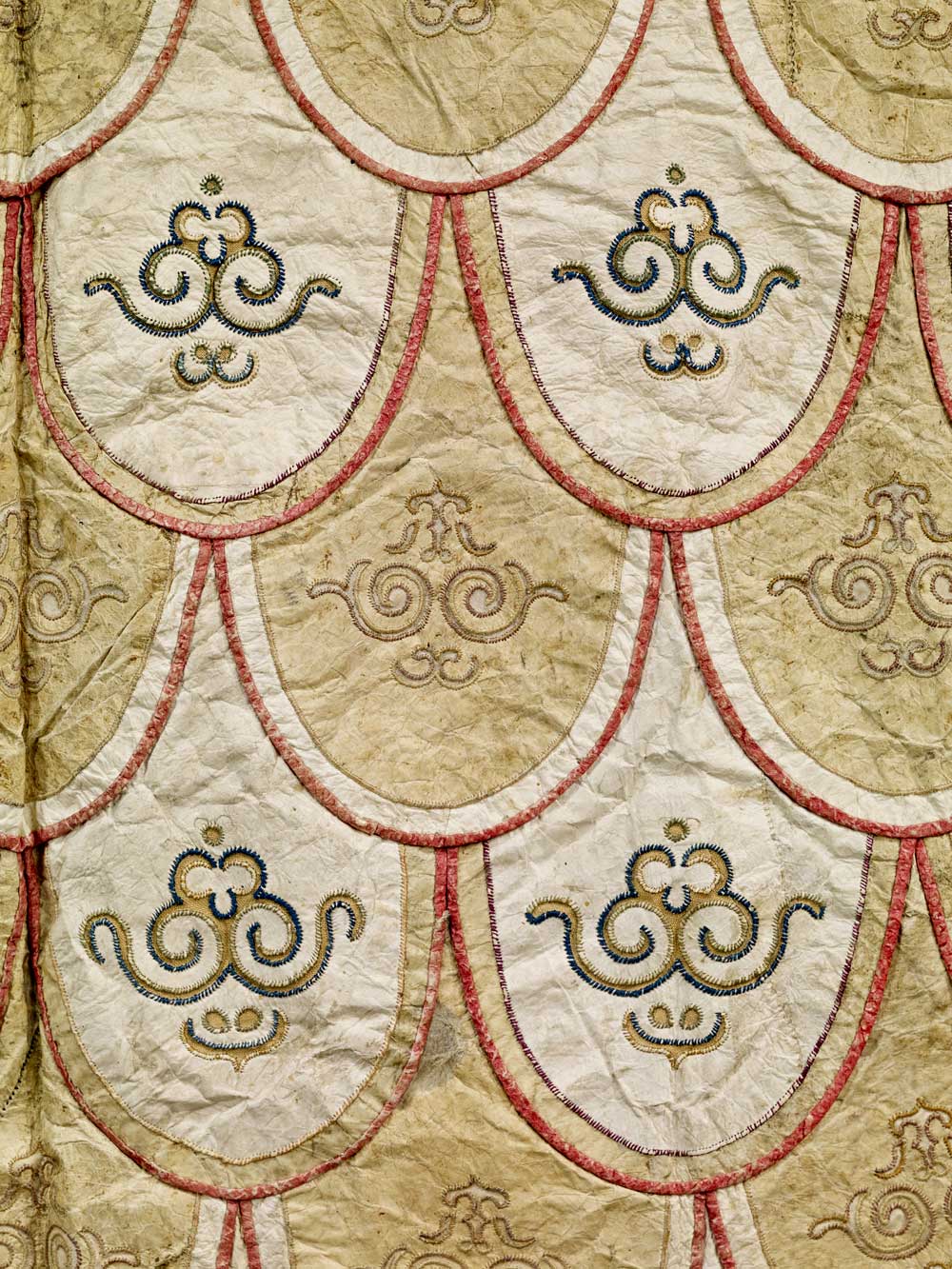 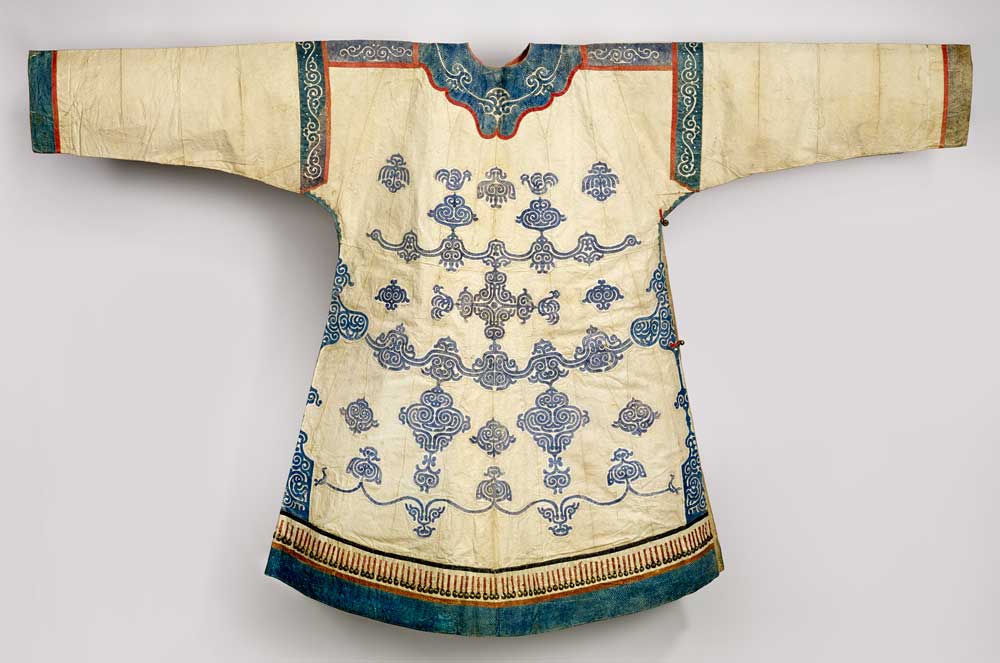 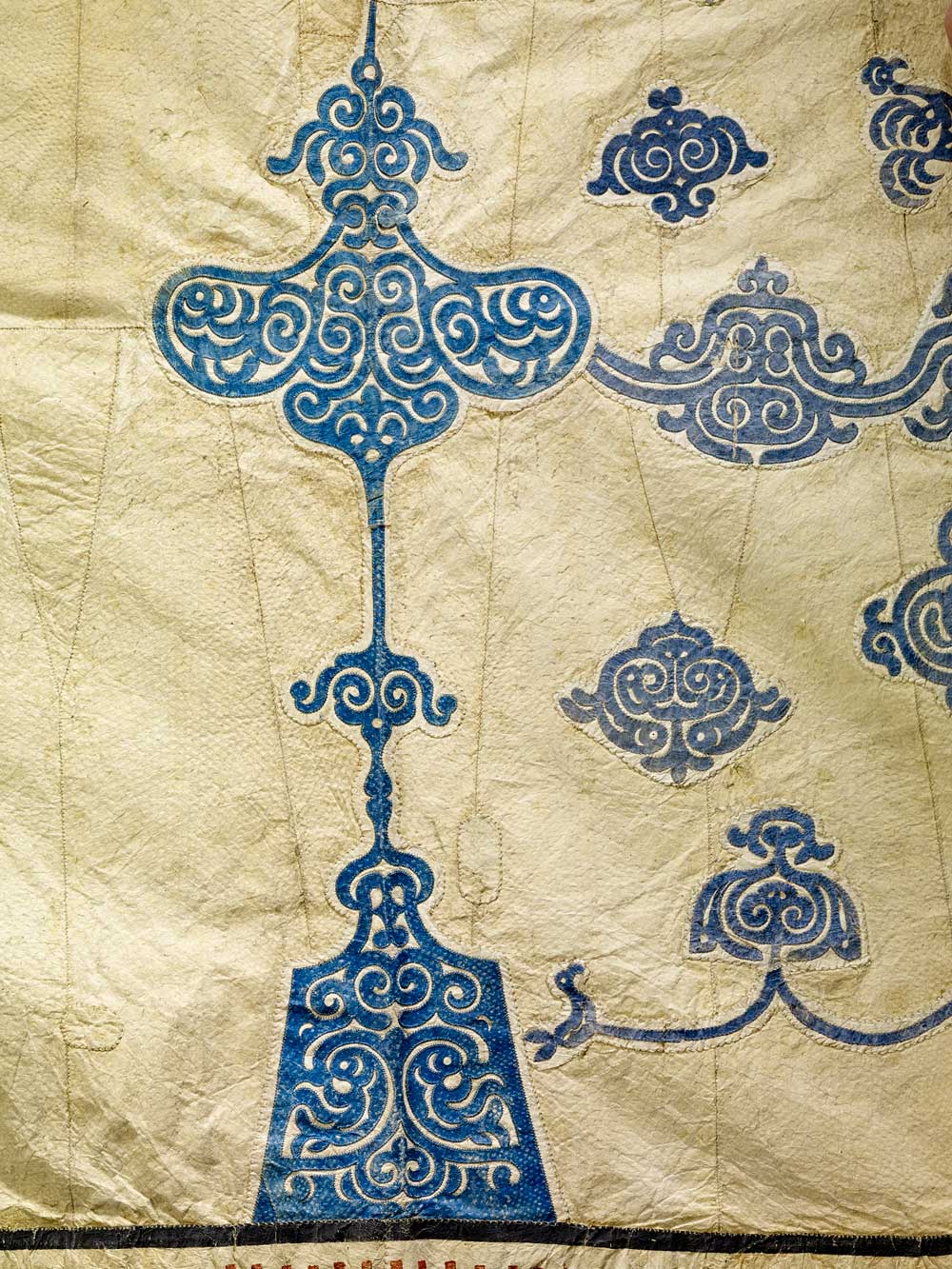 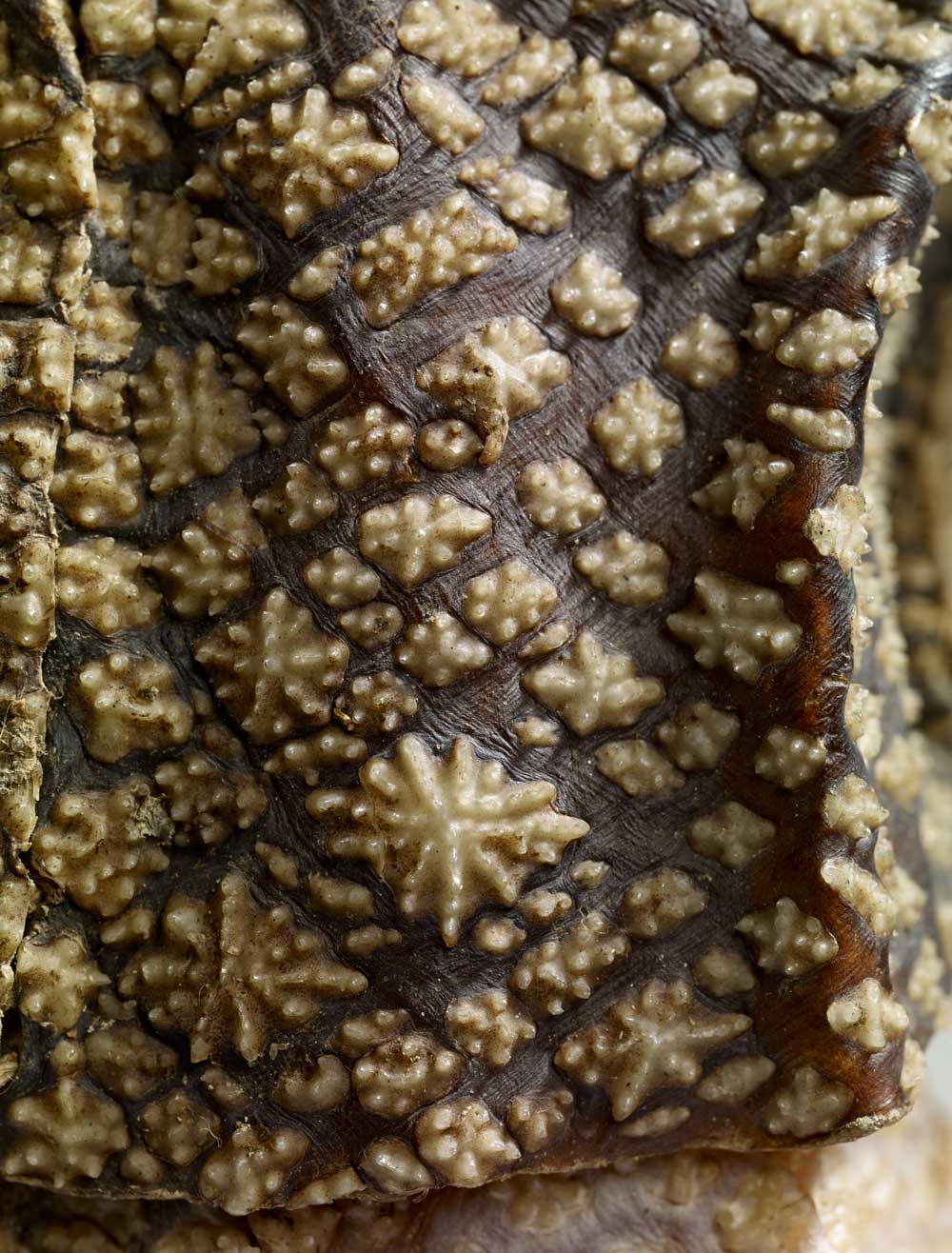