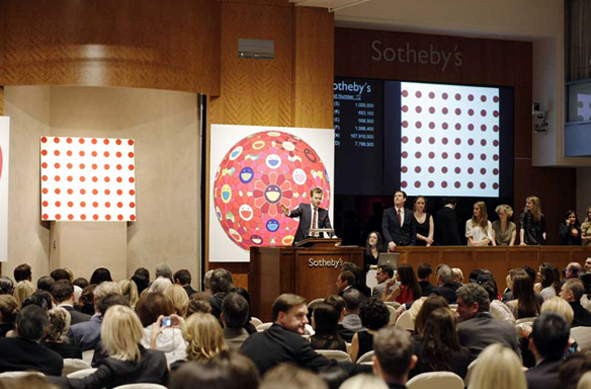 Online marketplace eBay and international art auction house Sotheby’s have begun a collaboration to create a web platform, allowing viewers to place live bids on art. It has been created so that purchasing art can become more efficient and reach the international masses. Sotheby’s chief operating officer Bruno Vinciguerra said Sotheby’s hoped to reach “the broadest possible audience around the world” with the move.

In 2013, online bidders comprised 17% of the total lots offered by Sotheby’s, up more than a third then 2012 figures. The auction house hit a record in April 2014 when John James Audubon’s The Birds of America sold for $3.5m online via live auction. Estimated figures predict online art sales to reach $13bn (£7.6bn) by 2020.

The project will begin with live auctions streamed from Sotheby’s New York, which will allow “real-time bidding from anywhere around the world”. There will be 18 categories to start, focusing on jewellery, watches, prints, wine, photographs and 20th century design, which have proved most popular among online buyers.

The move comes just ahead of eBay’s earnings, which are set to be released later today, and as more and more start-ups, such as Artsy, Artspace and Paddle8 allow consumers to buy art on the web. Last year, Amazon announced it would sell works by artists such as Salvador Dali and Andy Warhol on its website.

Although there is still not a set date for the service, it is a sign that the art market is once again adapting to technology changes. 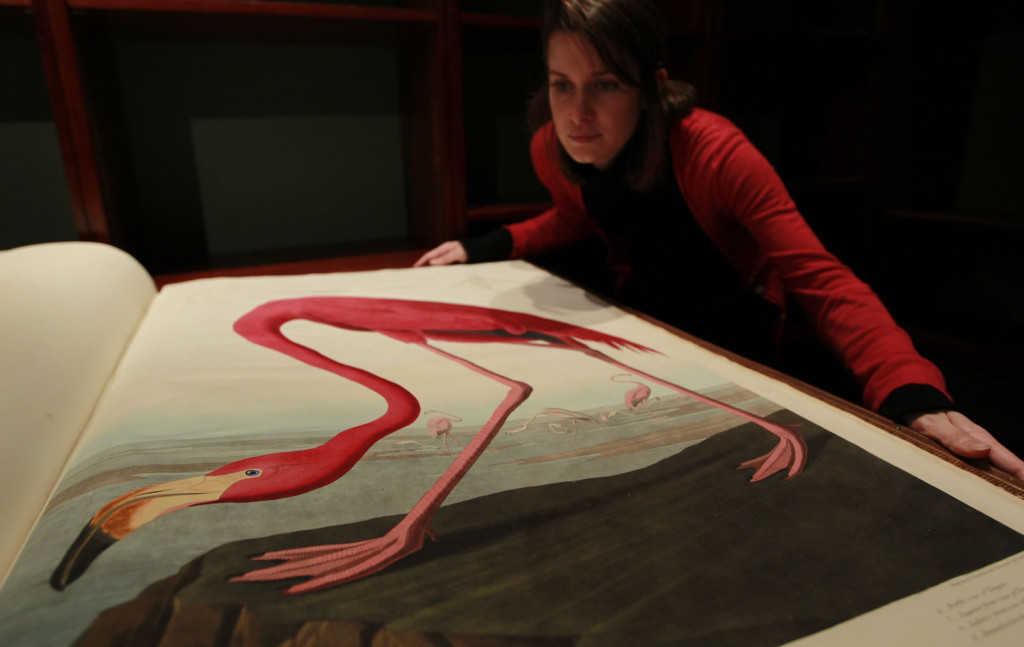