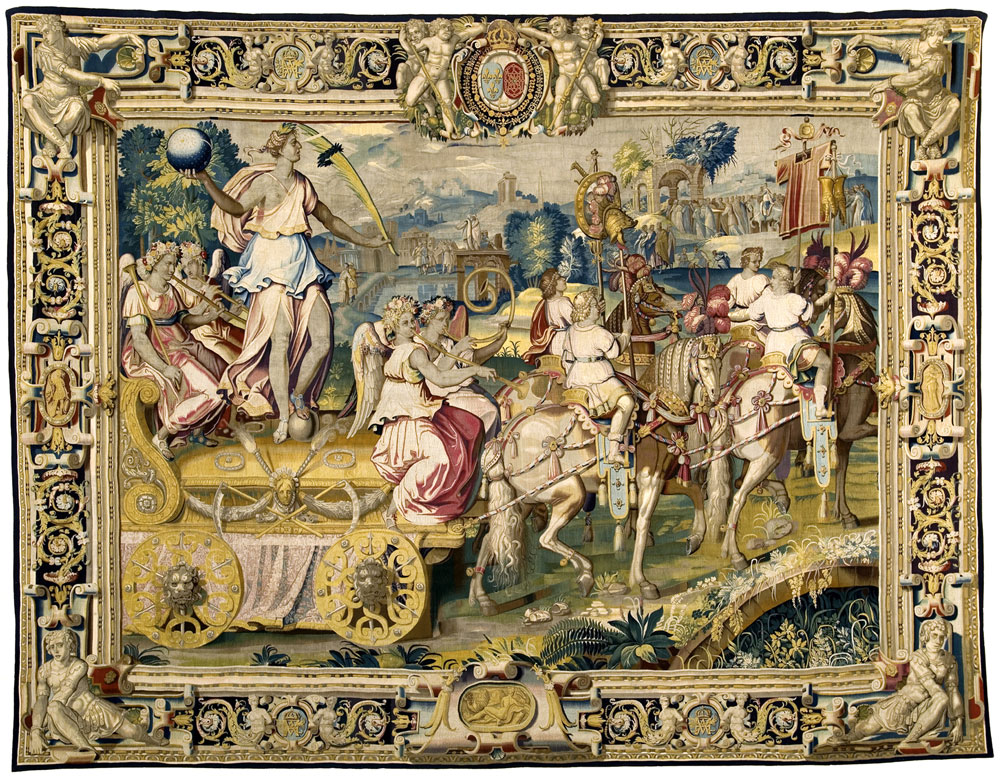 ‘Woven Gold: Tapestries of Louis XIV’ at the J. Paul Getty Museum (until 1 May 2016) in Los Angeles is the first major museum exhibition of tapestries on the West Coast in four decades. Taking place 300 years after the death of Louis XIV, the ‘Sun King’, Woven Gold features extensive and unprecedented loans from the Mobilier National in Paris, the modern home of most of the French monarch’s holdings. The tapestries, ranging in date from 1540 to 1715, were woven after designs by Raphael, Peter Paul Rubens and Charles Le Brun, and the exhibits include preparatory drawings, related prints as well as a large-scale cartoon. The exhibition is accompanied by a catalogue, authored by curator Charissa Bremer-David et al., presenting the latest scholarship in English for the very first time. 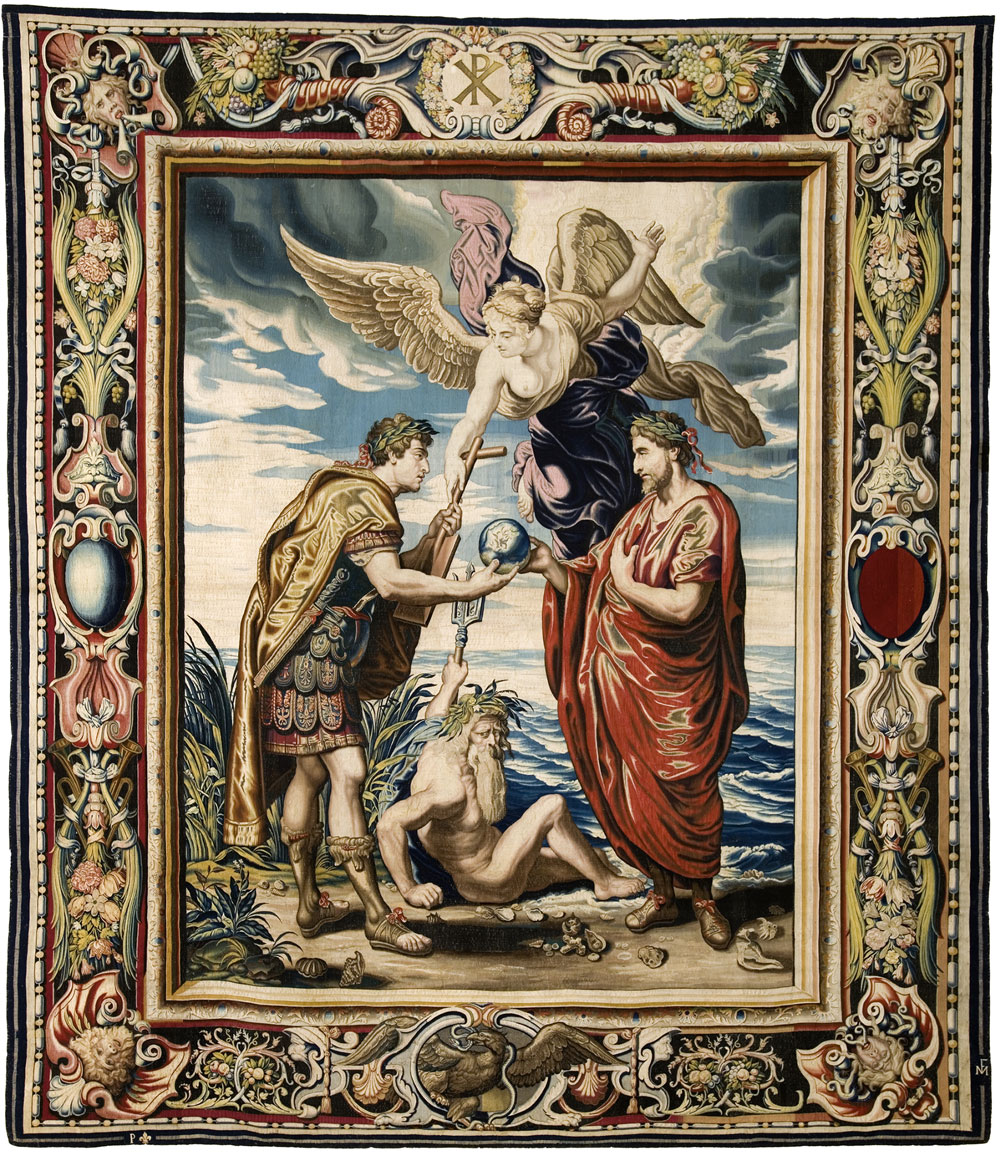 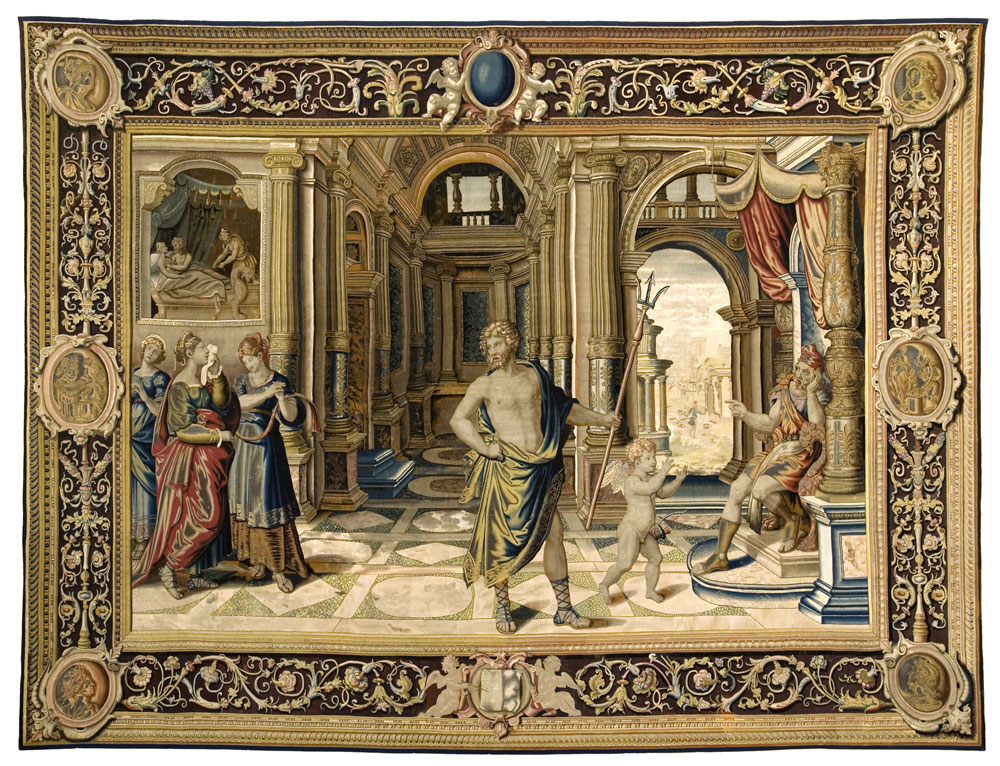 Neptune and Cupid Plead with Vulcan for the Release of Venus and Mars, about 1625 – 1636. Mortlake Tapestry Works. Image © Le Mobilier National. Photo by Lawrence Perquis