Teppich Engelhardt at Rippon Boswell, 20 May 2017

The ‘Teppich Engelhardt’ liquidation sale at Rippon Boswell in Wiesbaden on Saturday 20 May 2017 marks the end of an era for what was once one of post-war Germany’s largest and best known oriental carpet dealerships, Engelhardt of Mannheim.

For almost half a century, from the 1950s through to the turn of the century, with a proud record of exhibitions and catalogues, Horst and Eva Engelhardt’s business rivalled that of their Mannheim neighbours and competitors, Firma Franz Bausback. The firm’s decline began with the death of Eva Engelhardt in 2001, and the story came to an end with that of her husband last year. Many of the Engelhardts’ more commercial and high-end rugs have been sold through Rippon Boswell over the course of the last decade, so this final consignment of 208 lots, to be sold to benefit charity, contains nothing spectacular. However, estimates and reserves are deliberately very low, offering a real opportunity for some considerable bargains. Among items of note are some fine Persian textiles, including three excellent 19th-century Rasht pieces and embroidered hangings or tent panels, and a large number of Baluch and other smaller Persian tribal pieces, many of them flatweaves (an emerging area of interest). 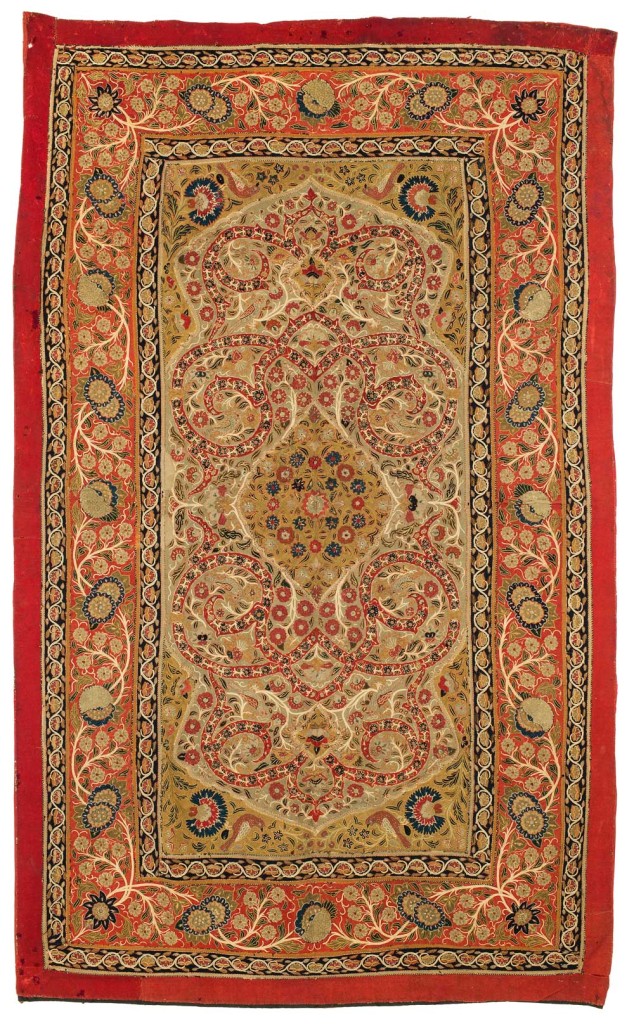 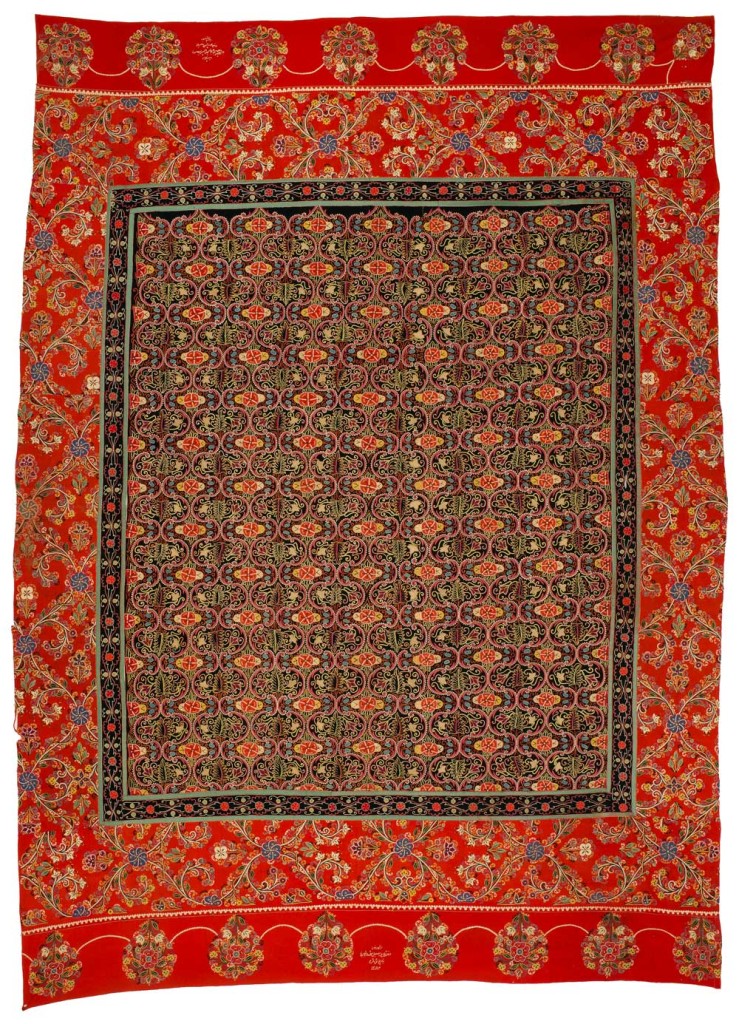 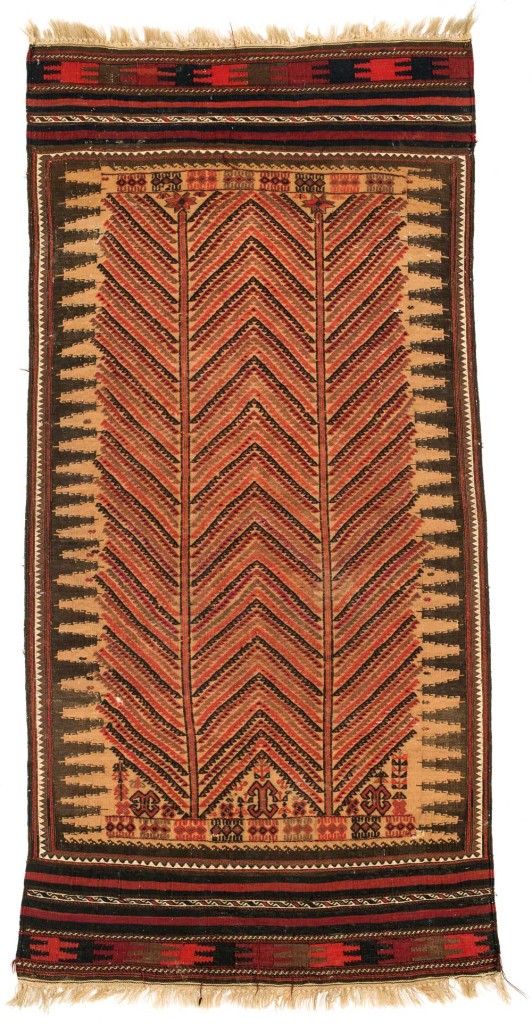 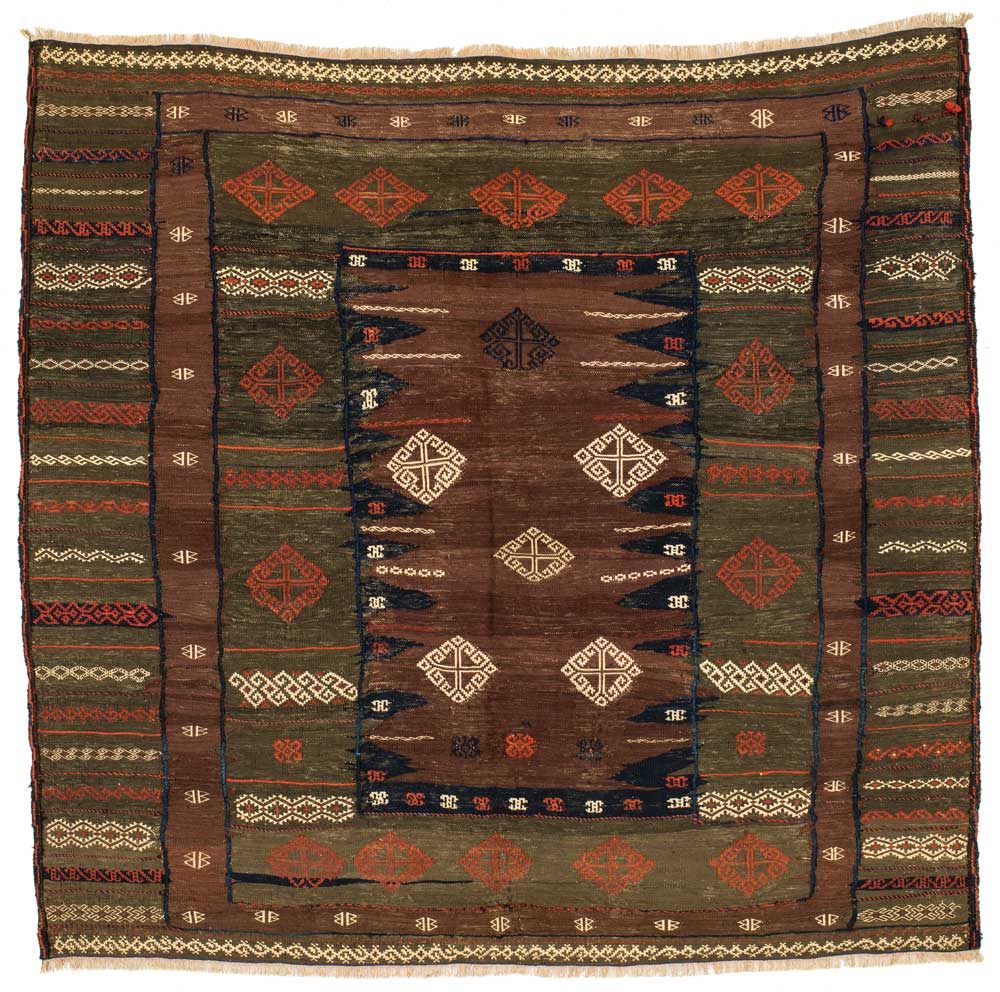 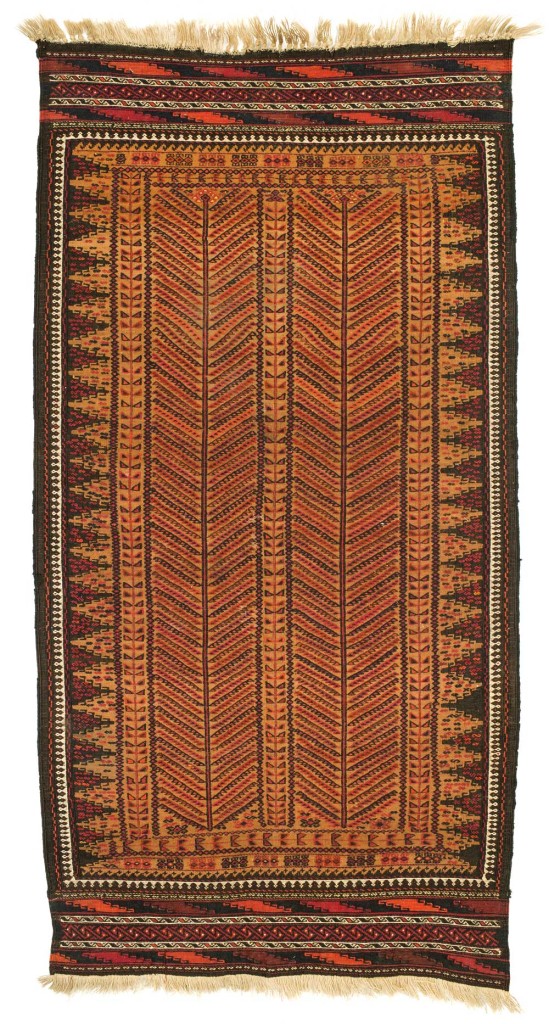 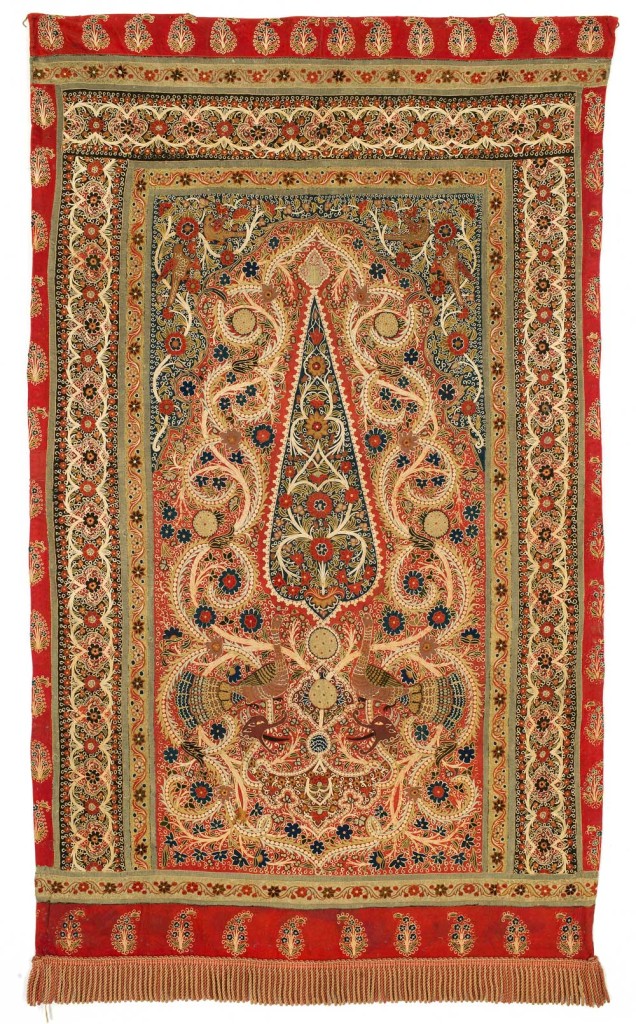