Showing at the Art Gallery of South Australia, Adelaide, until 30 August 2015 and then at the Art Gallery of West Australia, Perth from 10 October 2015 – 31 January 2016, ‘Treasure Ships: Art in the Age of Spices’ is the first exhibition in Australia to present the complex artistic and cultural interactions between Europe and Asia from the 16th to the 19th centuries – a period known as the Age of Spices.

The exhibition includes a rare showing of the National Gallery of Victoria’s 17th century, Indian ‘Trinitarias’ carpet – so called after the Convent de las Trinitarias Descalzas de San Ildefonso in Madrid and reputed to have been donated to the ‘Barefoot Nuns of the Trinity’ by King Philip IV of Spain during the 17th century (p. 98, HALI 168, Summer 2011). Plus 300 works of ceramics, decorative arts, furniture, metalware, paintings, prints and textiles from public and private collections in Australia, India, Portugal, Singapore and the United States.

Visit on 18 July 2015 to catch ‘Interwoven Stories: Persian book arts in the age of spices’ – a talk on the reinterpretation of designs from illustrated manuscripts following the expansion of maritime trade routes between Europe and Asia, following the Ottoman capture of Constantinople/Istanbul in 1453, by Dr Susan Scollay (Independent art historian and curator, specialising in the arts and culture of the Islamic world and historic textiles). 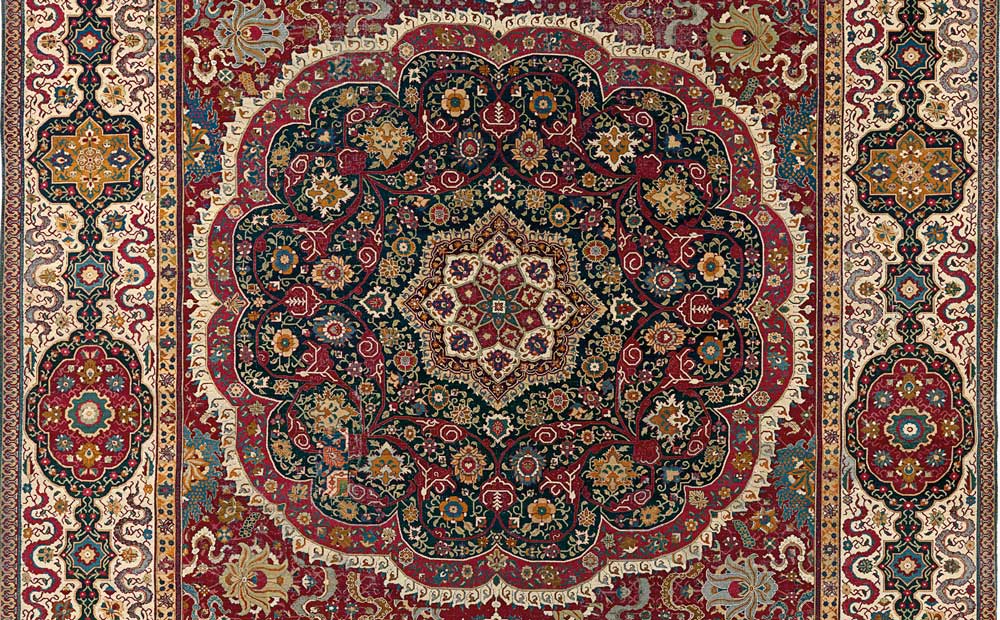 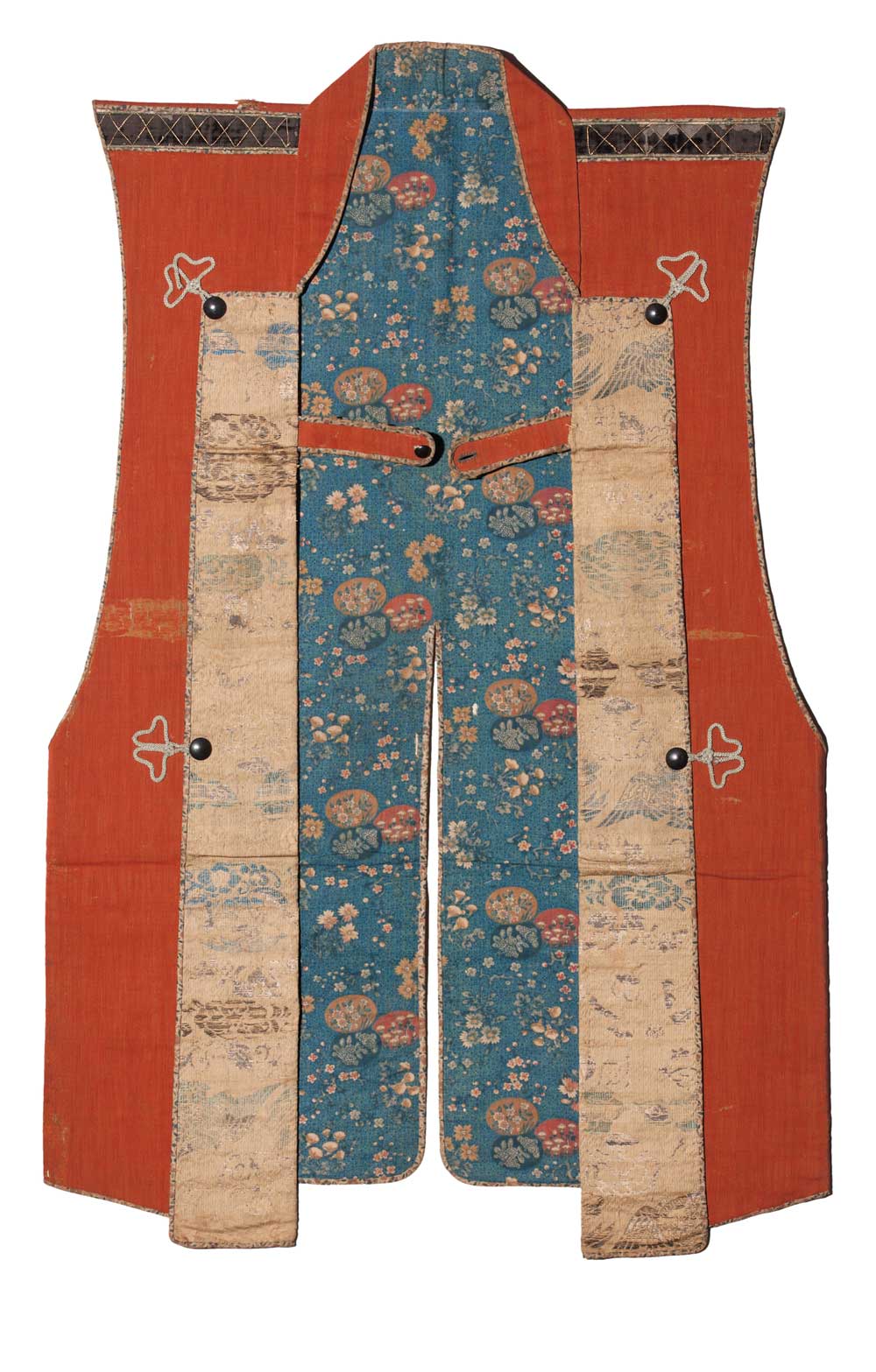 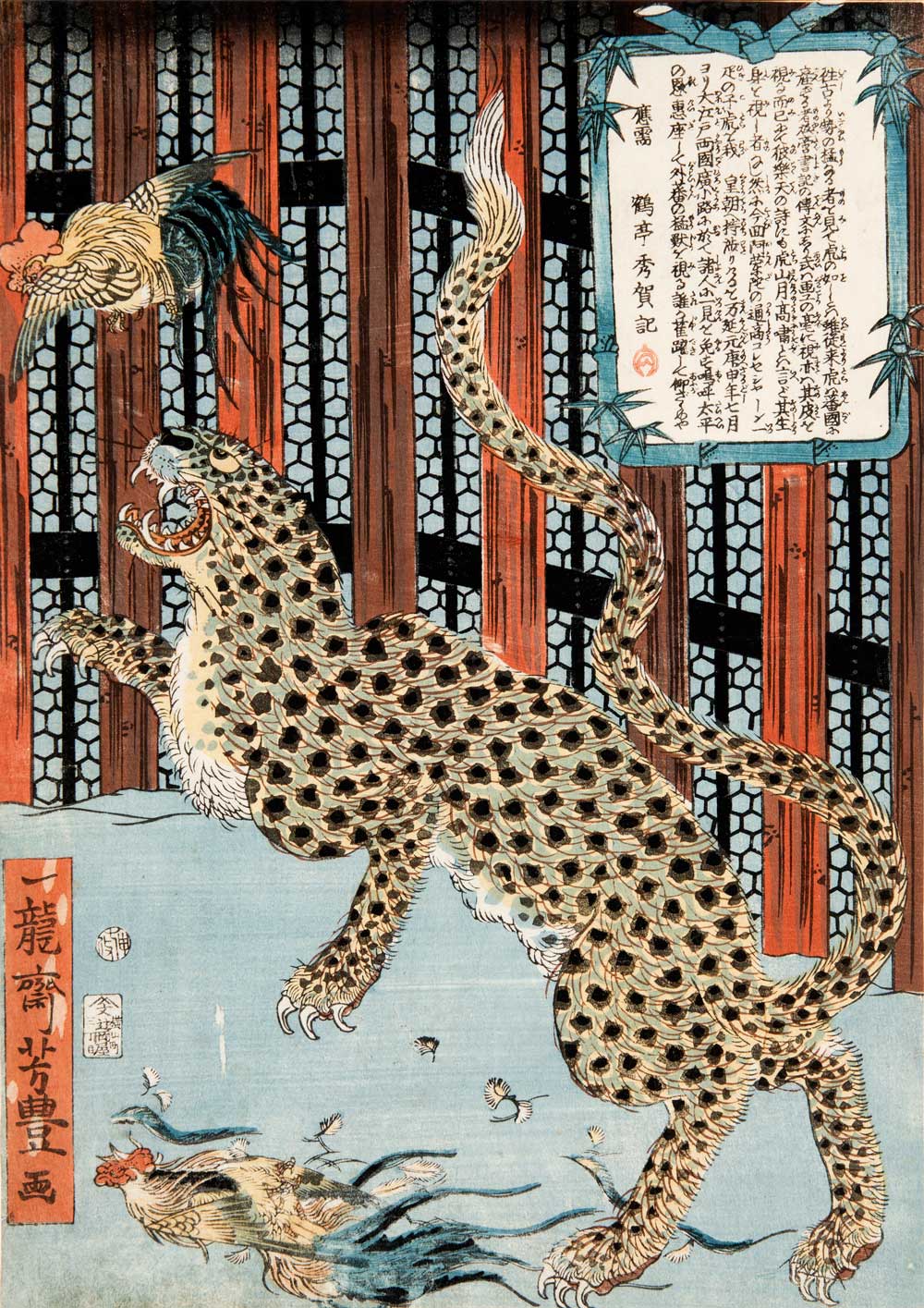 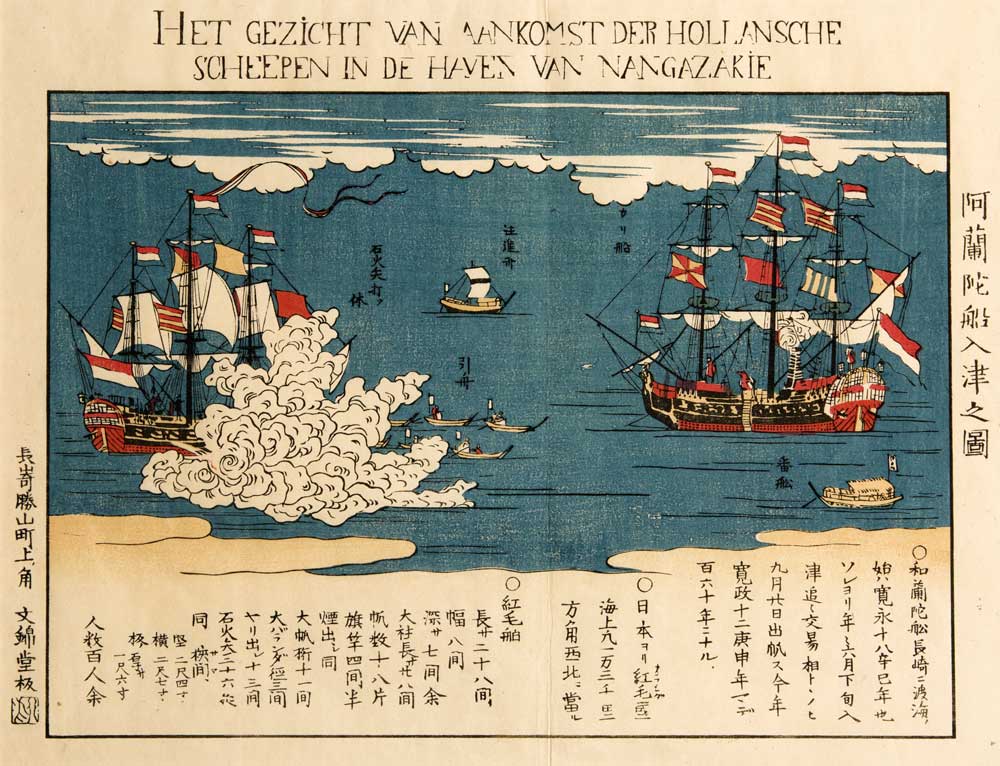