The English tribal rug collector Simon Crosby is a former specialist publisher and bookseller who, following his first rug purchase in Afghanistan in the 1960s, caught  ‘incurable Turkmen fever’, which led to ‘a long and passionate collecting habit’. Now he has donated a group of seven Middle Amu Darya region ‘Ersari’ Turkmen carpets to the Ashmolean Museum, University of Oxford. The donation consists entirely of pieces attributed to this tribal group and its close affiliates, and includes examples that, while generally in far from pristine condition, document the developments in design from the early 18th to the mid-19th century. At least one of the group  will be on display at the museum in time for the HALI UK Tour in June 2014. An article by Simon Crosby on his gift, with images of the remaining carpets, will be featured in HALI 180 (Summer 2014). 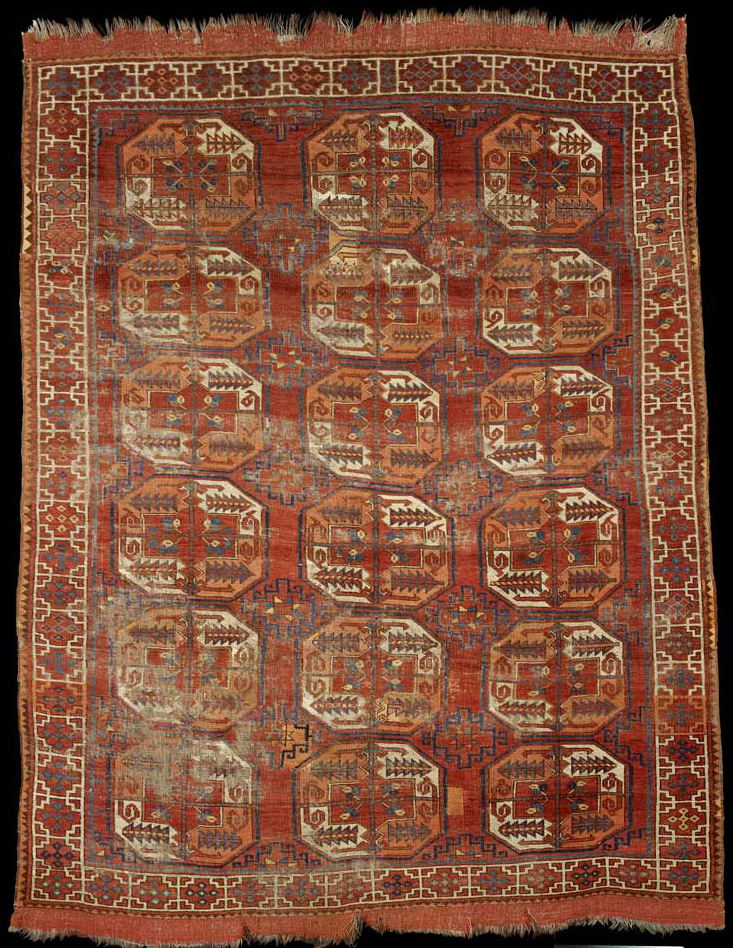 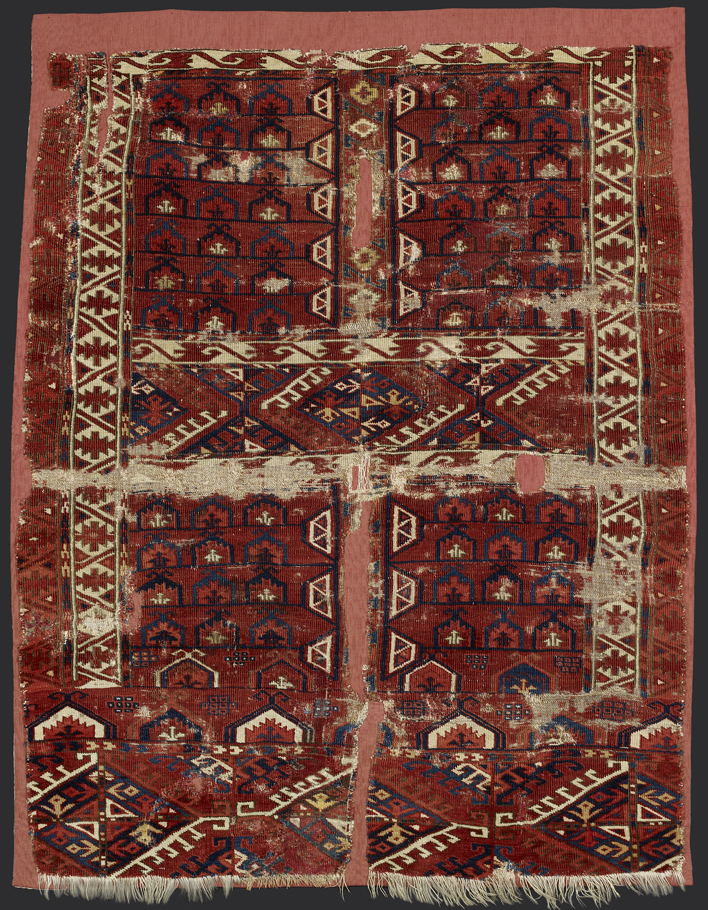 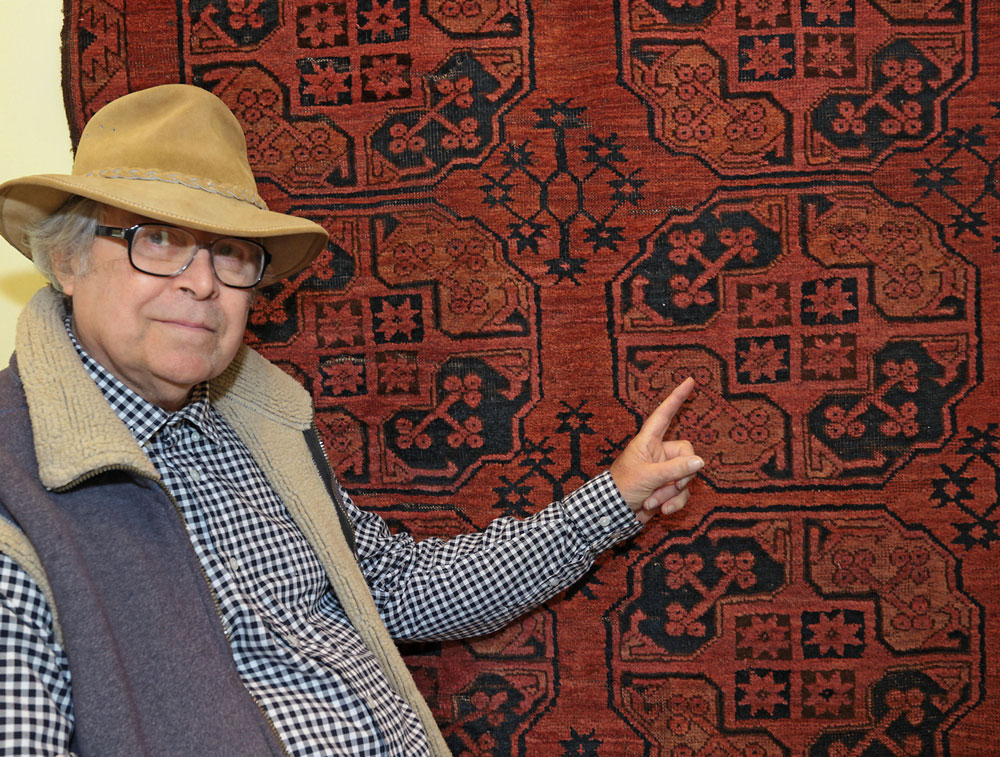