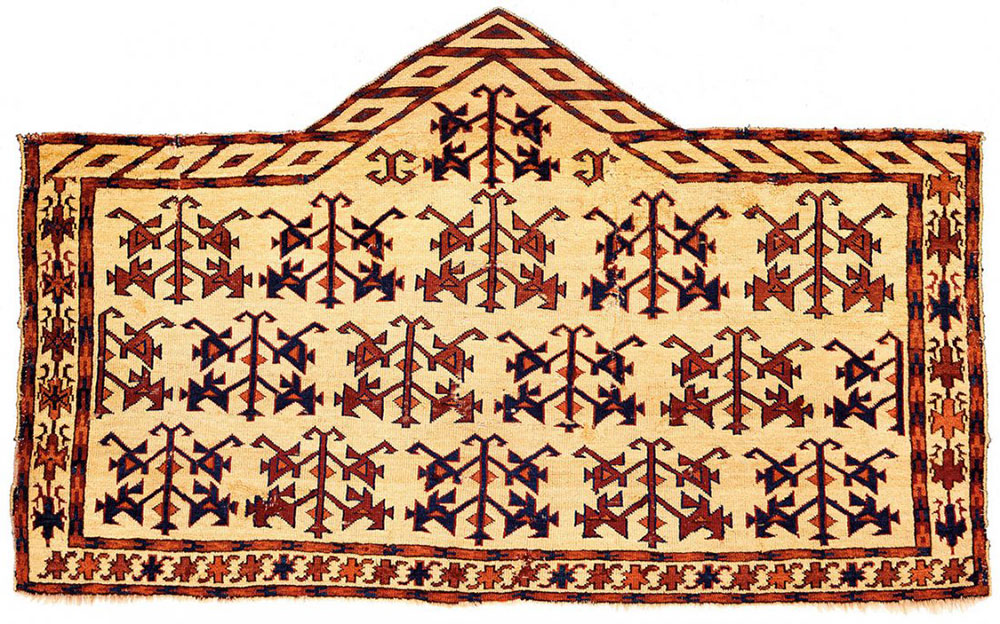 In addition to 87 lots of assorted antique collectable oriental rugs and textiles from the length and breadth of the Eurasian ‘rug belt’, Austria Auction Company’s 9 May 2015 sale in Vienna (Fine Antique Oriental Rugs IV) includes 137 selected lots of Turkmen and other Central Asian carpets, rugs, tent bags and animal trappings consigned by the New York based collectors Kurt Munkacsi and Nancy Jeffries.

A keen Turkmen collector of long-standing, Munkacsi is a music producer, working with the eclectic American composer Philip Glass, having overseen or contributed to almost all of Glass’s recorded music, film scores and live productions since 1971. The collection has been assembled over the past three decades in collaboration with Kurt’s wife Nancy Jeffries, herself a managing executive in the music industry. Though Jeffries made the first purchase, Munkacsi has been the more avid collector, and alongside masterpieces one finds weavings of particular interest to him personally. He has often bought different examples of similar designs, from the finest, plush weaving with the best dyes and wool to simpler examples of historical and ethnographic significance. His best-known area of interest led to extensive research for the influential 1994 article ‘Dividing the Chodor’ (HALI 77), which with time has come to be accepted as perhaps the final statement on Chodor Turkmen weavings.

The AAC sale, with online bidding through liveauctioneers.com, will be held at the Novomatic Forum, Friedrichstrasse 7, Vienna at 2pm.

See the current issue of HALI for a full profile of Kurt Munkacsi and the Turkmen rug collector’s own thoughts on ten of his top pieces. 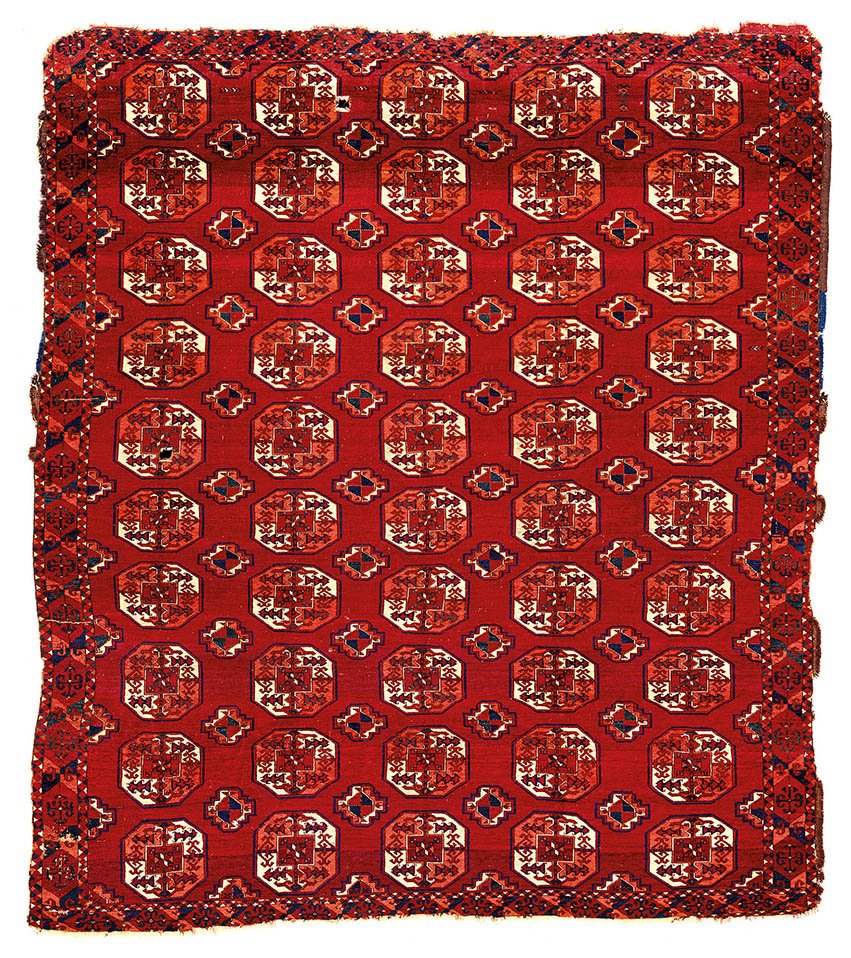 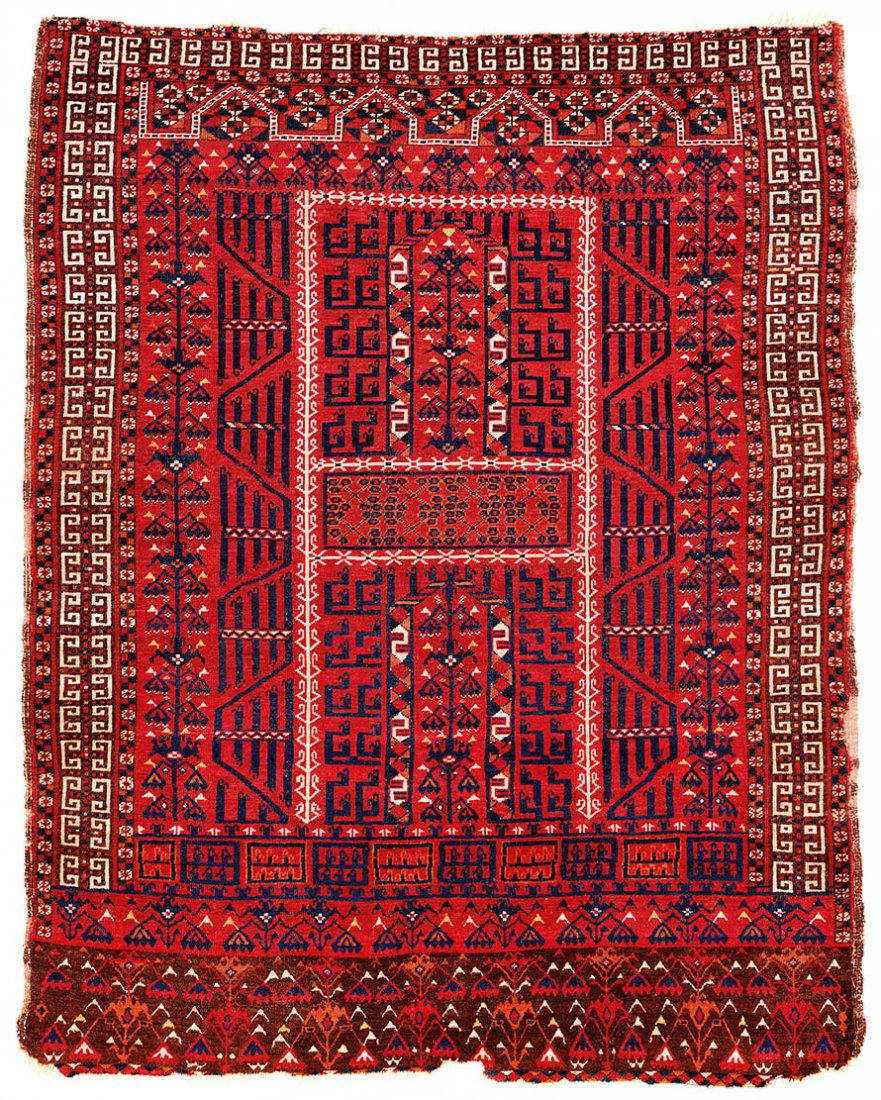