An embroidery stitched by a seafarer, an intricate pin cushion created by wounded soldiers during the Crimean War and a cockerel sculpted from mutton bones are among the eccentric and remarkable offerings here. An elusive and often overlooked artistic genre is given high art status at Tate Britain in what is, surprisingly, the first major exhibition of such work. Extraordinary, humble creations by anonymous self-taught artists sit alongside those of more prominent individuals, such as the Cornish painter Alfred Wallace and George Smart, the tailor of Frant. 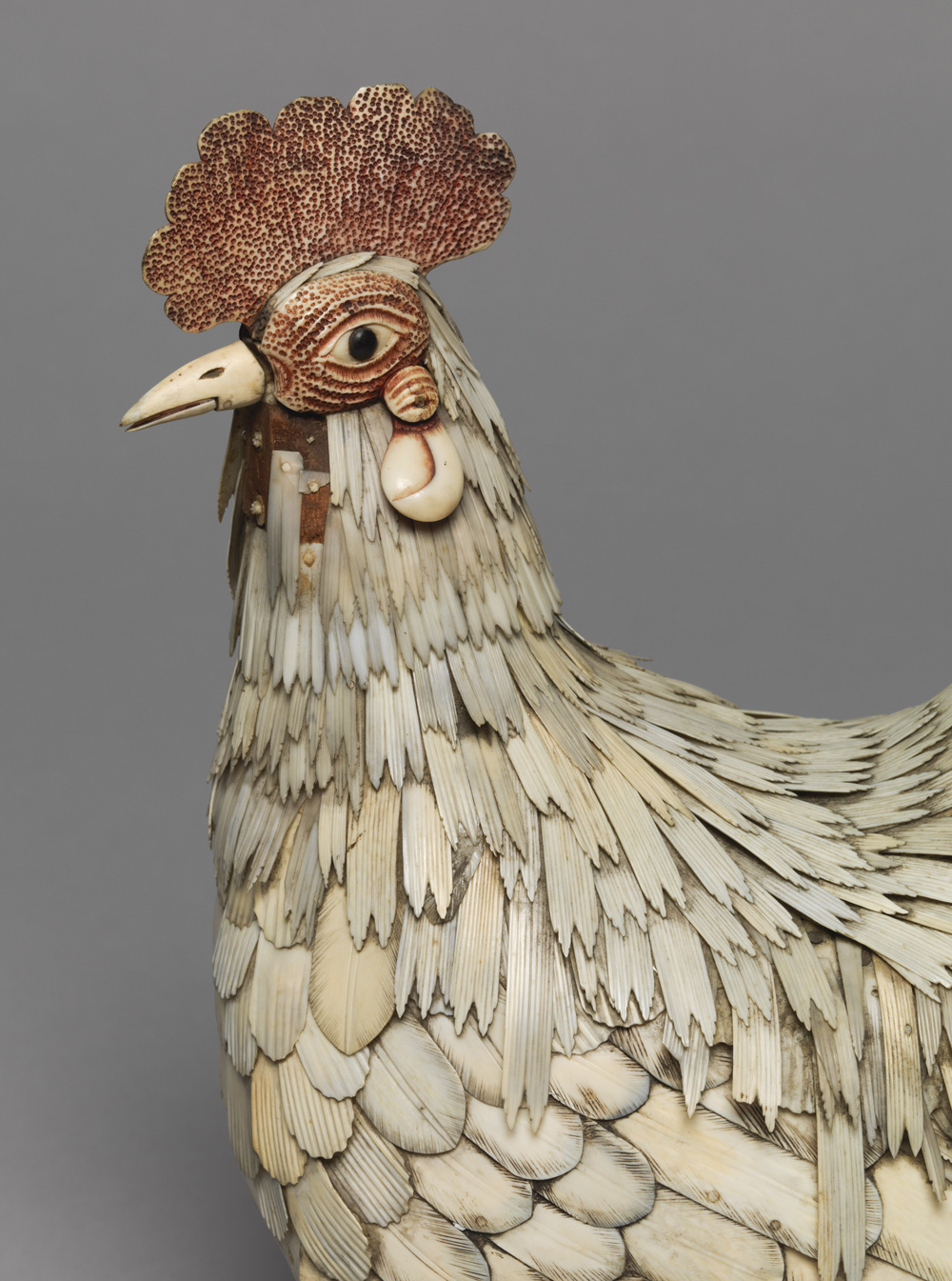 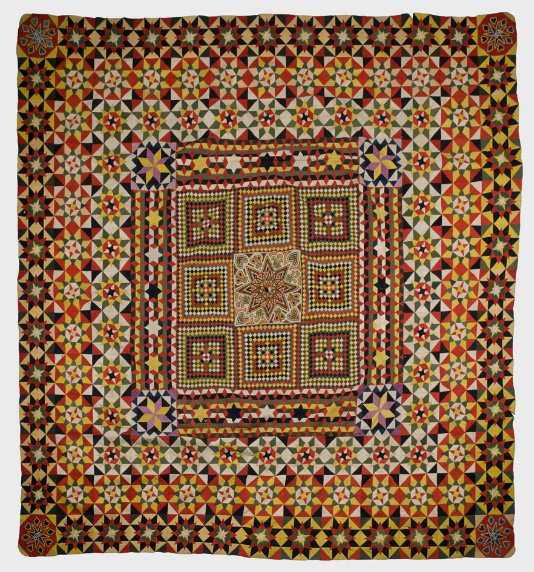 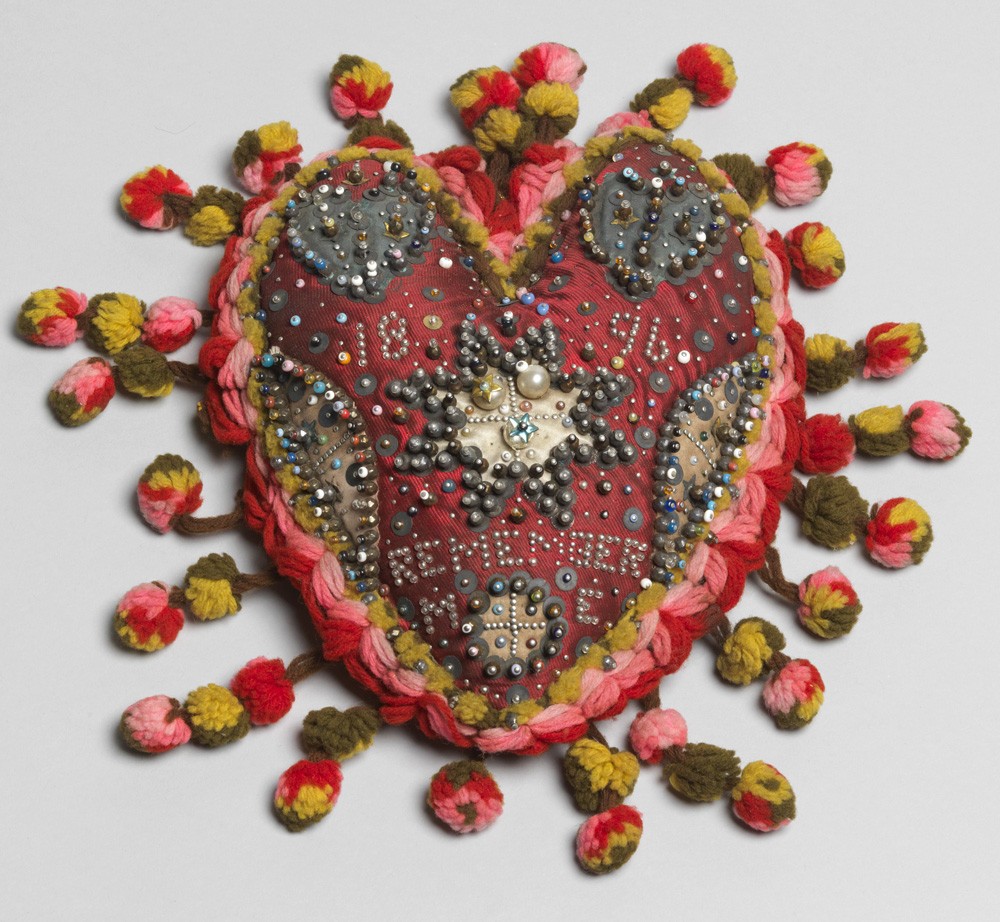 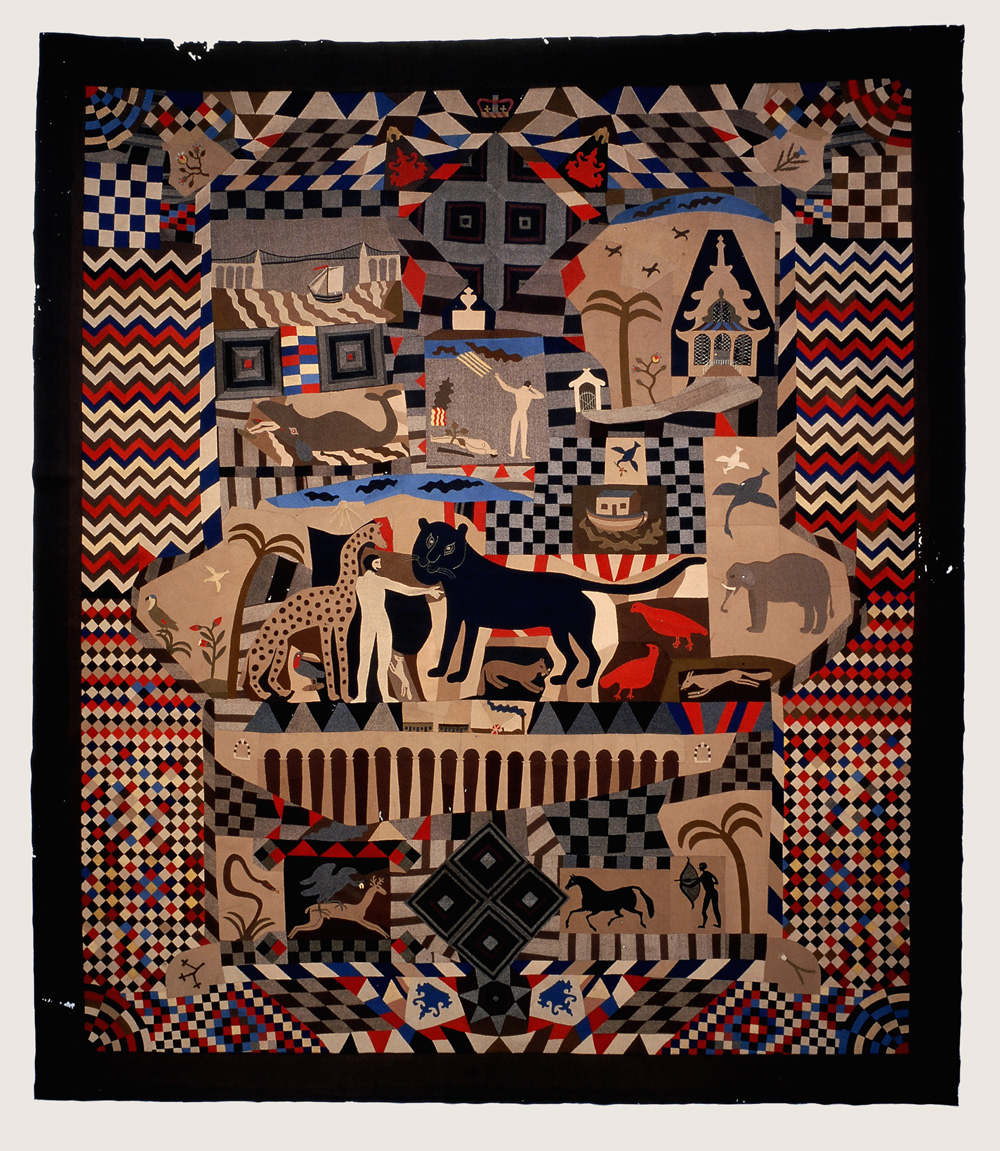