ROM marks its centenary and the imminent opening of the Aga Khan Museum, Toronto with an exhibition of early Islamic textiles from the permanent collection, some of which were collected by the museum’s founding director, C.T. Currelly. The eighty exhibits date from the 7th to the 14th centuries, and half are being shown for the first time. Among them are tiraz textiles containing Islamic inscriptions and a linen tabby fragment decorated with woven silk and gold tapestry bands.

The decoration on these textiles mainly consists of Arabic inscriptions, often invoking Allah and naming the ruler. Many of these items were intended for the royal household. The exhibition illustrates that while earlier civilizations used human figures to convey religious and political messages, Islam used Arabic script as a means of communication and as a primary symbol of the new religious faith. These delicate objects are displayed alongside ceramics, glass, metalwork and coins from the ROM’s permanent collection of Islamic art.

Knowledge about textiles from the early days of Islam comes mainly from Egypt, where fragile materials, including linen, cotton, wool, and silk have been preserved in the dry soil as burial shrouds. These luxury fabrics were likely first used as clothing (such as turbans and robes) and furnishing fabrics (such as curtains and cushion covers). These textiles tell the story of Islam’s far-reaching global trade and taste for high-quality luxury goods. 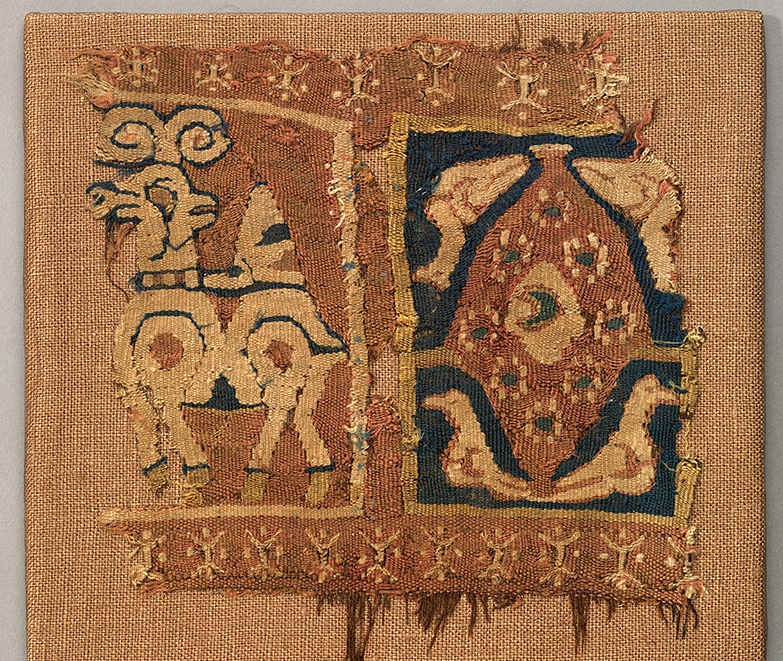 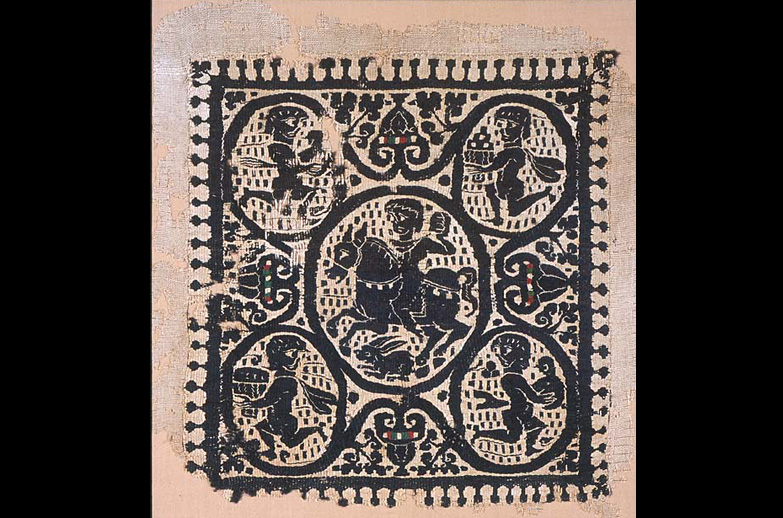 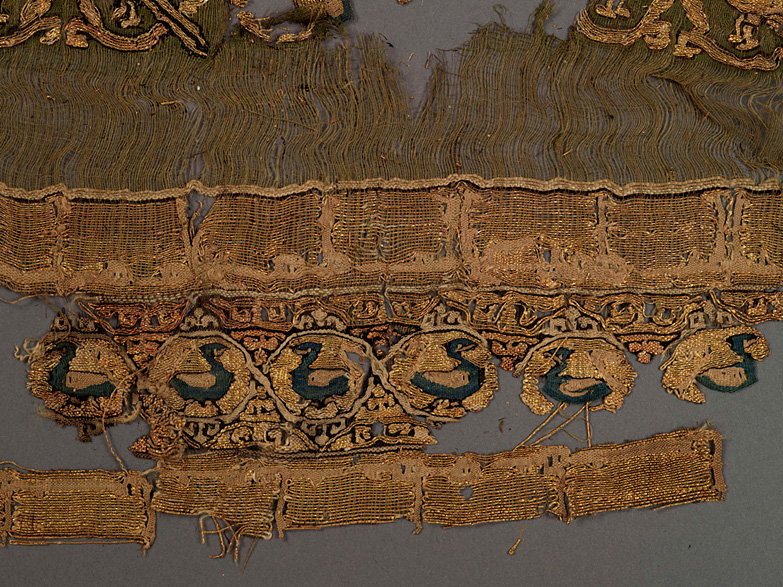 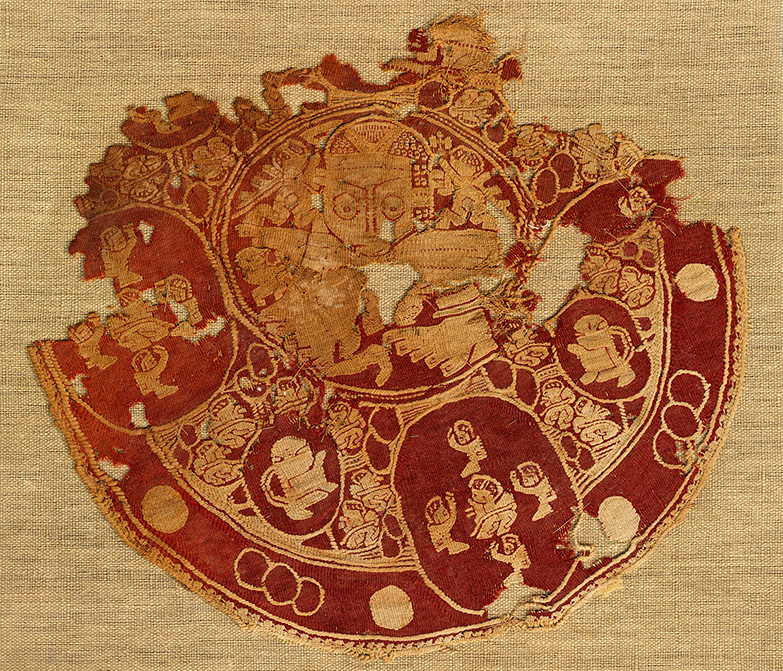 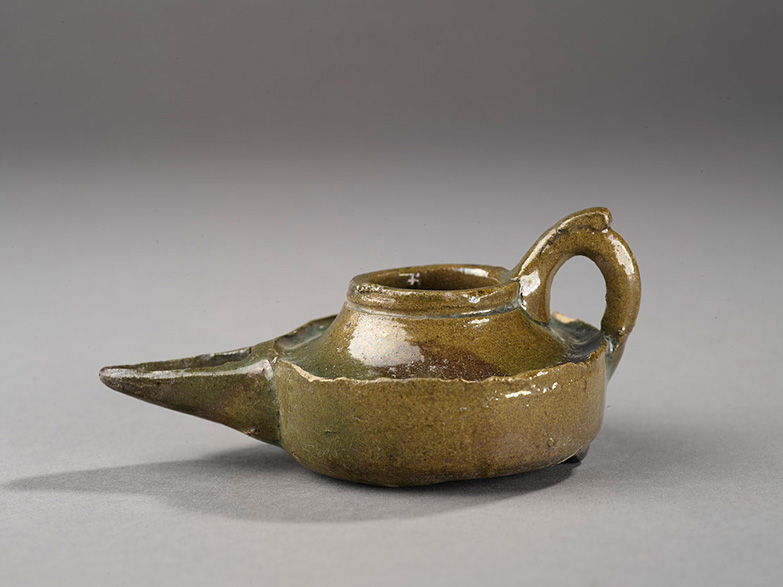 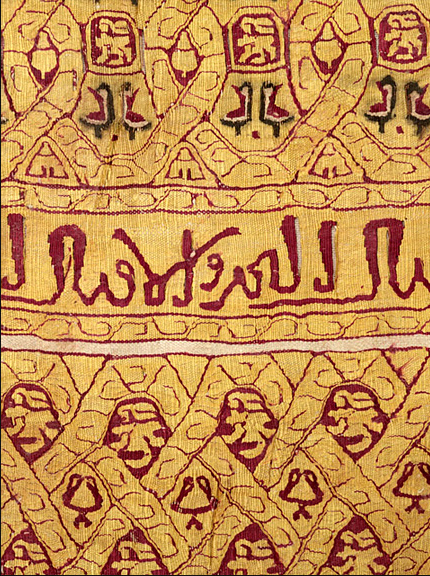 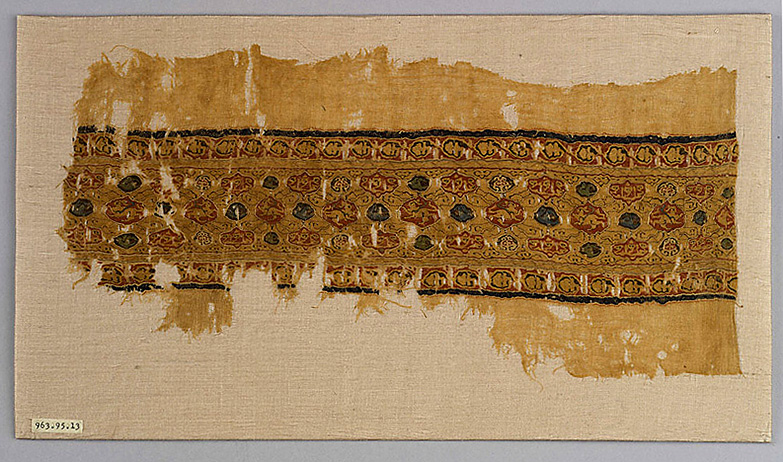 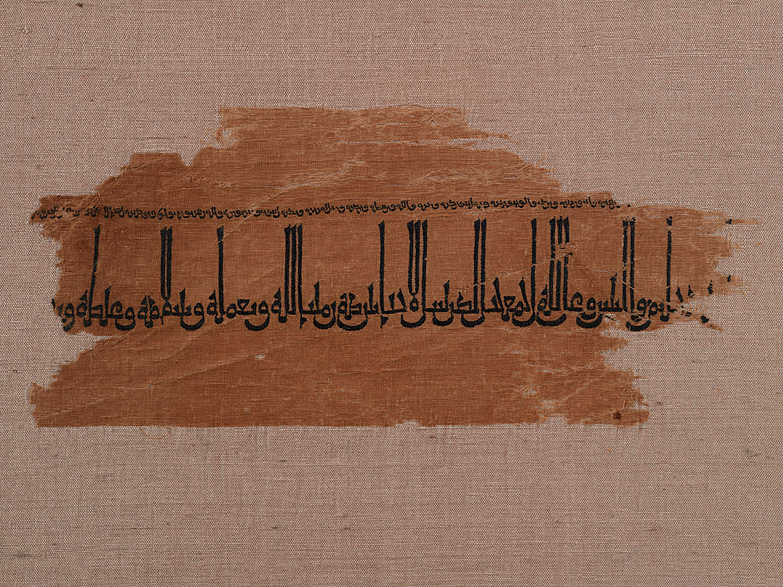