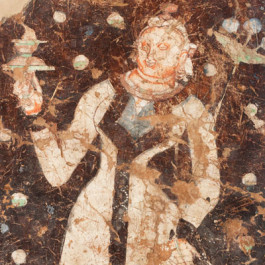 Silk Road treasures from the Hermitage displayed in Amsterdam

From 1 March to 5 September 2014 this exhibition will showcase over 250 objects discovered along the great trade route that connected the civilisations of India, China, Persia and the Roman Empire. 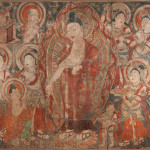 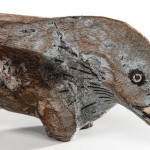 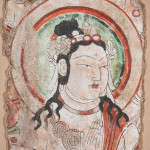 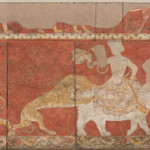 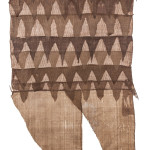 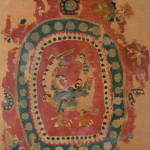 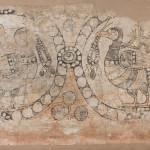 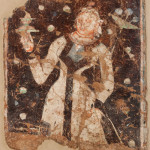 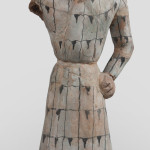 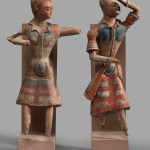 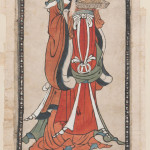 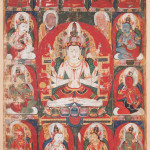 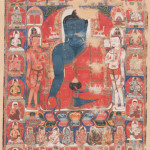 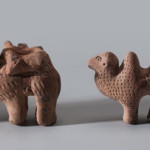 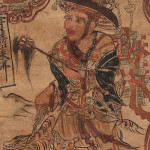 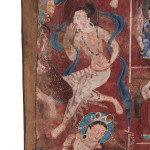 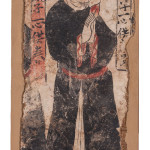 Expedition Silk Road: Treasures from the Hermitage at the Hermitage Amsterdam from 1 March to 5 September 2014 will showcase over 250 objects that span centuries of trade between East and West.

Until the 15th century, the ‘Great Silk Road’ (a title introduced by German geographer Ferdinand von Richthofen in 1877) was the world’s largest trade network. Spanning 7000 kilometres, it crossed the vast Taklamakan Desert and Pamir and Tian Shan mountain ranges of Central Asia, connecting the great civilisations of India, China, Persia and the Roman Empire and allowing unprecedented cultural exchange. Murals in many different artistic styles found along the way attest to the mingling of the varied travellers and merchants. One of these late 7th or early 8th century wall paintings from the palace of the kings of Bukhara in Varakhsha, Sogdiana was specifically restored for this exhibition and is one of the highlights, measuring 9 metres in length and depicting a deity and beasts of prey in battle.

It became apparent in the late 19th century that the sands along these age-old trade routes were rich with serious relics of bygone commerce. It was a time when archaeologists were unearthing some spectacular discoveries and the competition was fierce between Russia, Great Britain, Germany and Japan to exhume the finest finds. The objects unearthed by the Russian expeditions were presented in the Hermitage in St. Petersburg as ancient treasures of the many people of the Soviet Union. Now, the artefacts from thirteen archaeological sites are to be shown at the Hermitage in Amsterdam.

Along with silk (which for a period was used as currency) and the cultures and teachings of Islam, Christianity, Zoroastrianism and the Buddha, the goods that traversed the route included tapestries of linen and wool, glass, fur, jewels, perfumes, henna, silver, paper and leather.  The Hermitage Amsterdam exhibition is to feature artistic artefacts from 13 sites along the road, including an 8th century tapestry from Egypt or Syria, found in the North Caucasus, depicting a pheasant; silk garments and fragments of felt carpets excavated in the 1920s at Noin-Ula in northern Mongolia; and Buddhist scroll paintings on silk from Kara-Khoto (literally ‘black city’), a flourishing oasis in the Gobi Desert which was destroyed by Genghis Khan in 1227.