In response to popular demand, ‘Skill of the Hand, Delight of the Eye’, the Sadberk Hanım Museum’s current exhibition in Istanbul of Turkish embroidery, which was reviewed in HALI 175, has been extended until the end of June 2013.  Housed in two old Ottoman yalı, the SHM has come into its own with this display of Ottoman embroideries spanning the 17th to the early 20th century, with some exhibits contemporary with the building. Skill of the Hand, Delight of the Eye, Vehbi Koç Vakfı, Sadberk Hanım Museum, Piyasa Caddesi 25, Büyükdere, Istanbul, Turkey. Until 30 June 2013 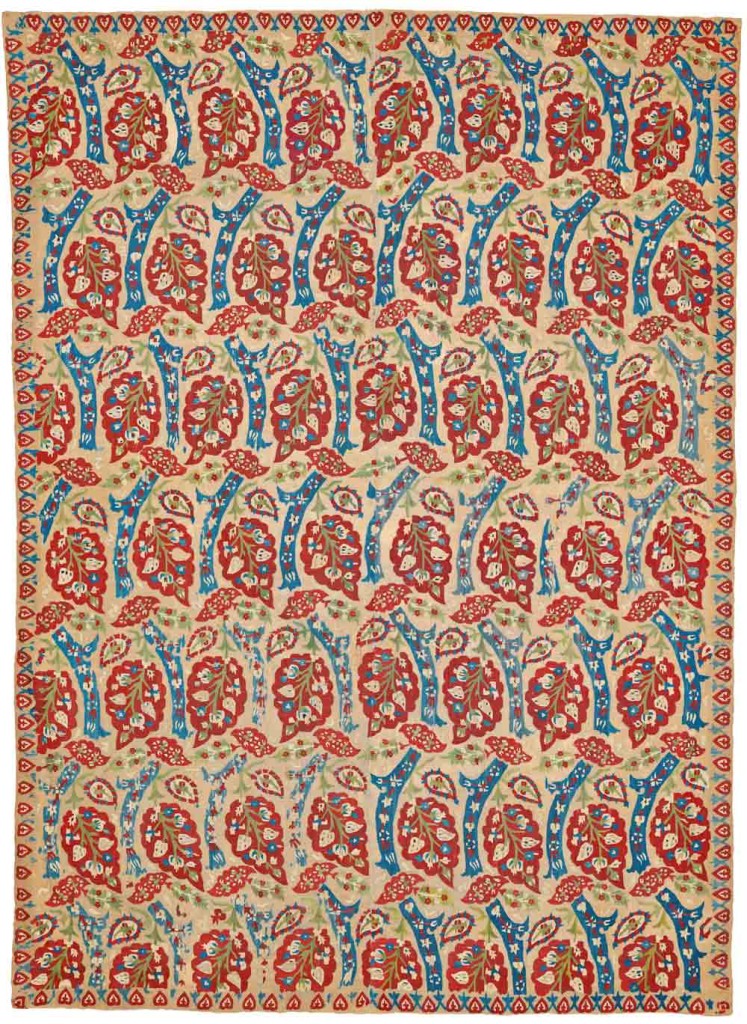 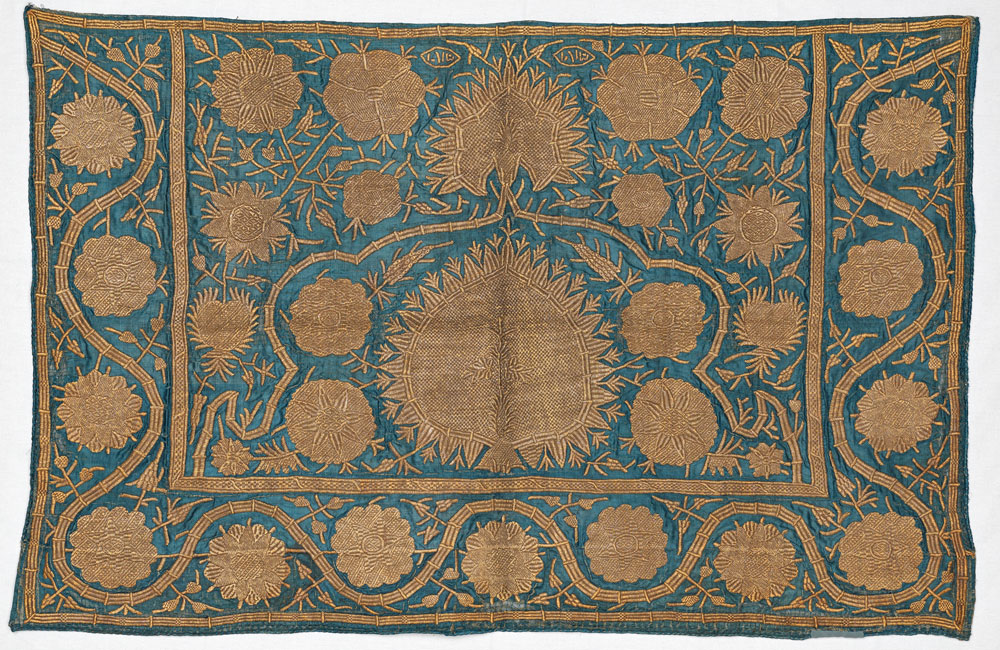 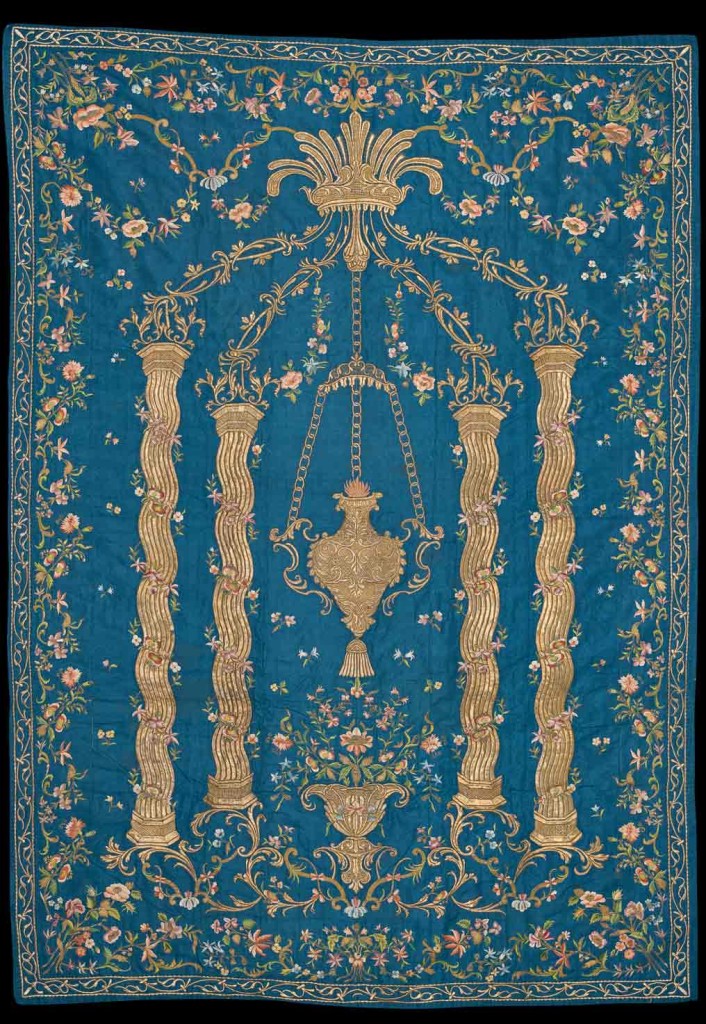 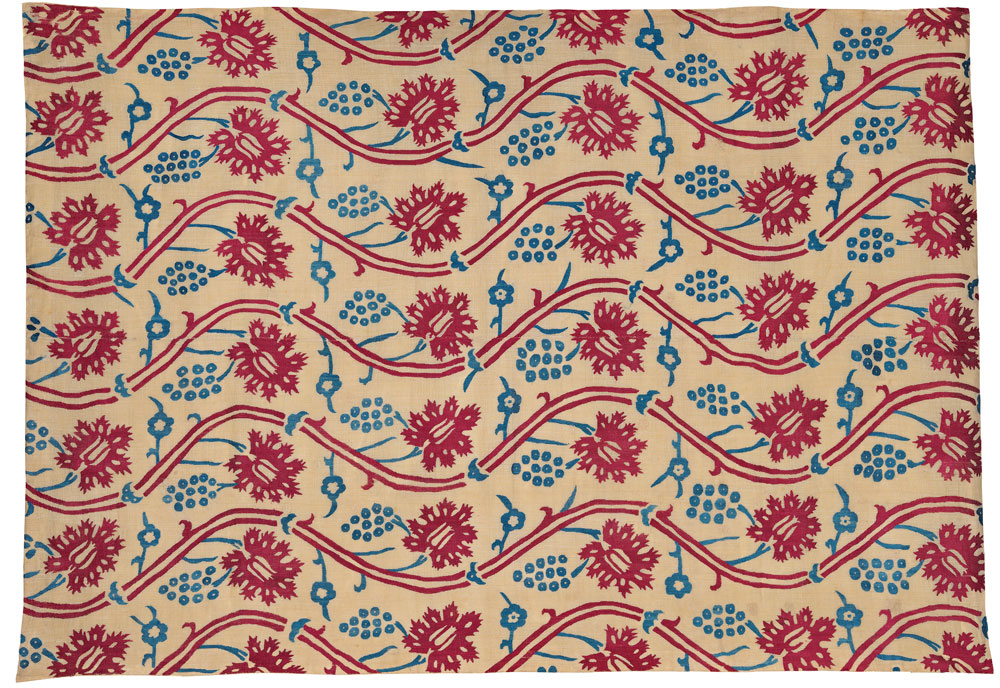 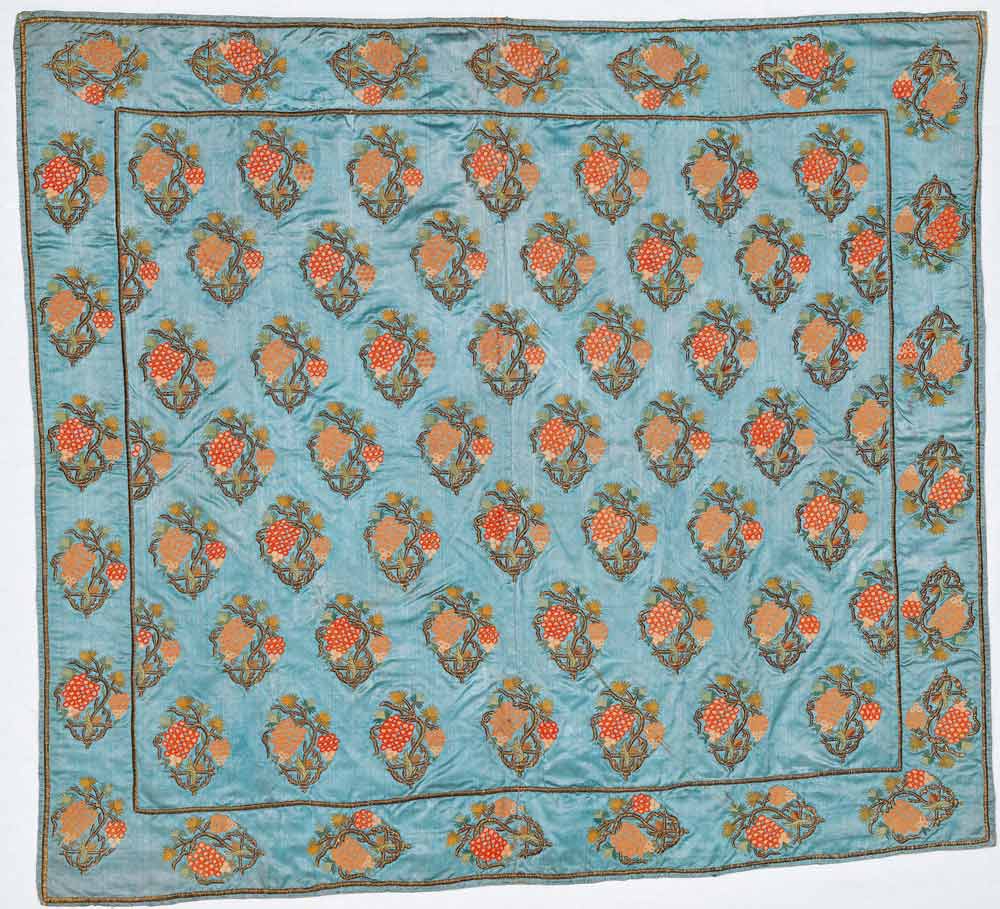