Coinciding with the HALI Tour in Morocco, an exhibition of first-class Moroccan urban embroideries and rural ceremonial textiles was held at Galérie Rê in Marrakesh from 12 May to 24 June 2017. The show, at Lucien Viola’s gallery, presented small ‘best of’ extracts from two much larger collections; that of Viola himself and of Tamy Mézian-Tazi. Here follows an abridged extract from Gebhart Blazek’s article upcoming in Hali 192.

Most of Viola’s collection was acquired during the 1990s and early 2000s, when many regions of origin for rural textiles had just been freshly discovered by the market. This is true in particular for extensive areas of the Anti- Atlas and some parts of the Middle Atlas. Then it was possible to acquire not only individual top-class objects, but also larger groups of a consistently high standard. One of the strengths of the collection today lies in the fact that Viola, with a visionary empathy, was able to acquire whole groups of objects which it would now be impossible to bring together in one place in such concentrated quality.

Tamy Mézian-Tazi, a fashion designer with friendly contacts with the Paris scene over the decades, focuses her activity as a collector on silk embroideries from the classic places of origin: Fez, Rabat, Salé, Meknès, Tétouan, Chechaouen and the Azemmour region. She approaches these historic objects from the perspective of the collector who encounters past traditions with great respect.

The first-class pieces exhibited gave even an unschooled visitor a good overview of the most important regional styles. In conversation with the collector, it was evident that she is particularly proud of the rare embroidered arid wall hangings from Chechaouen, which, like most of the collection, are in excellent condition. 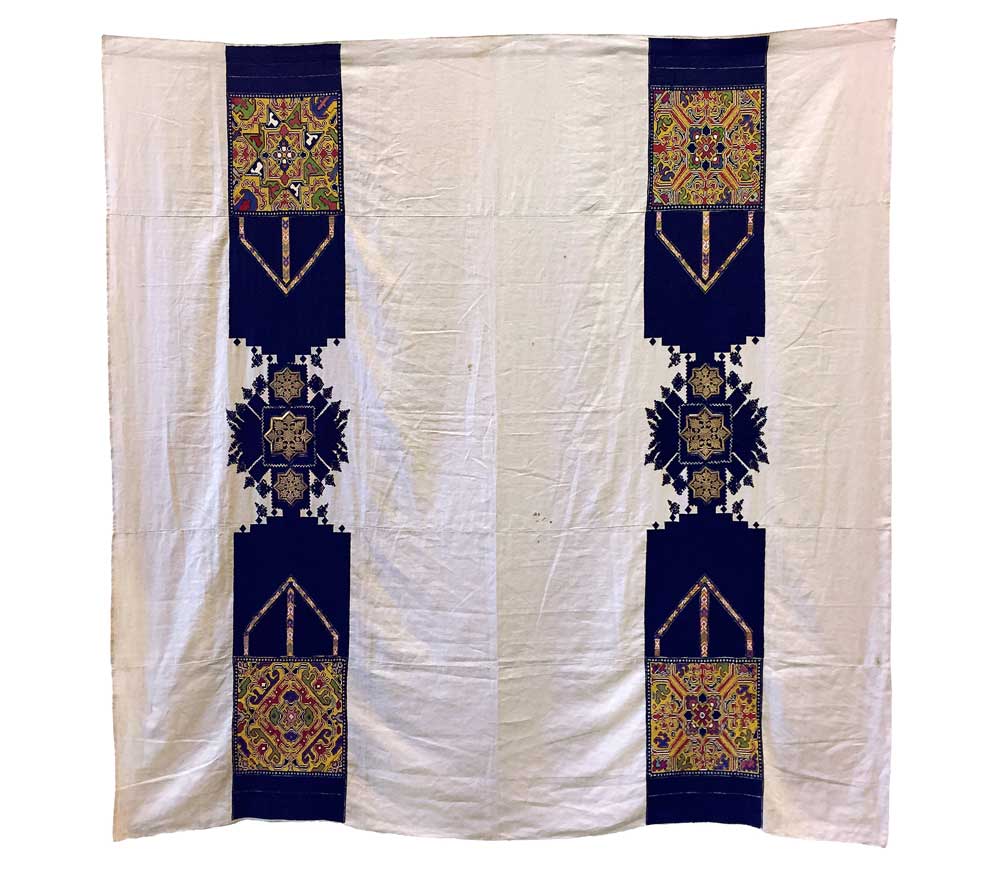 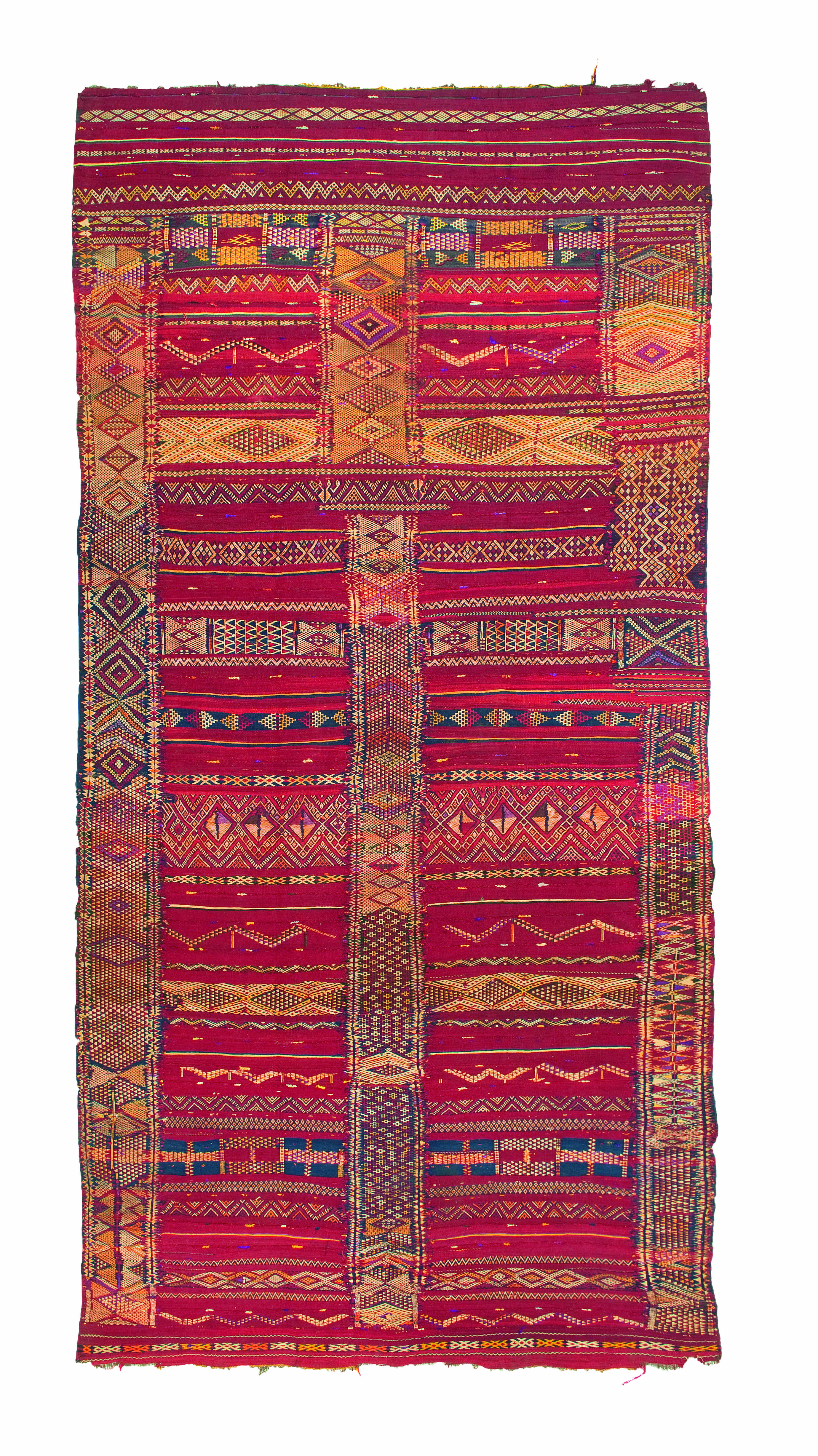 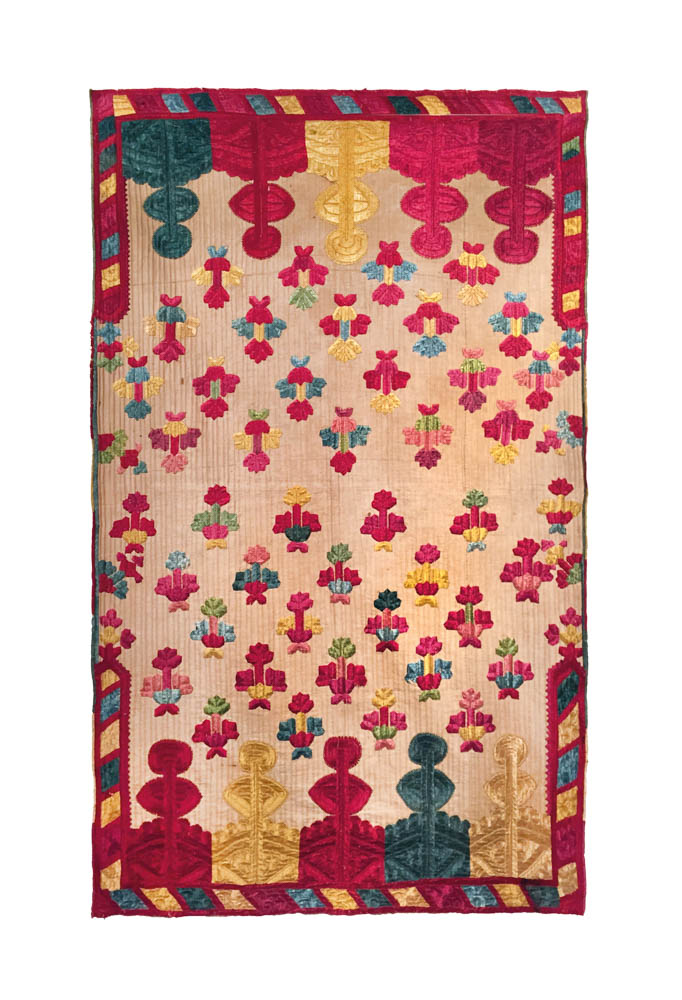 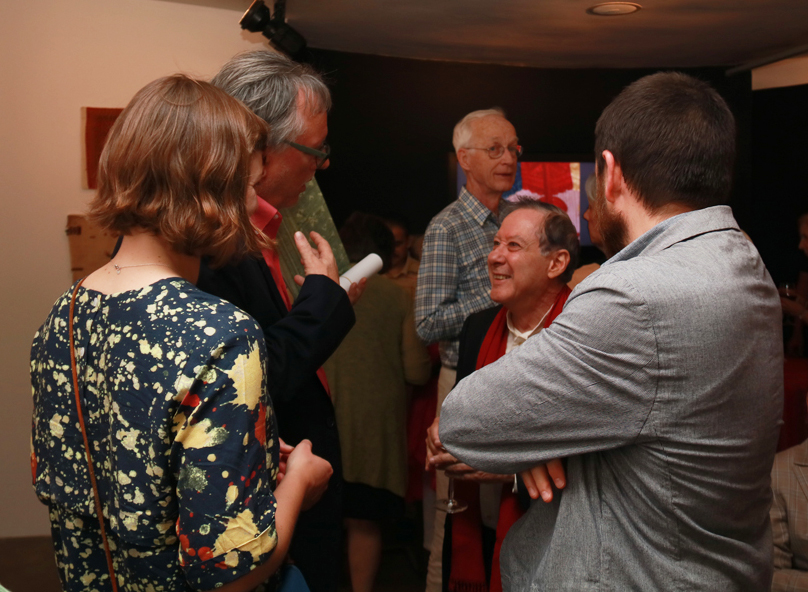 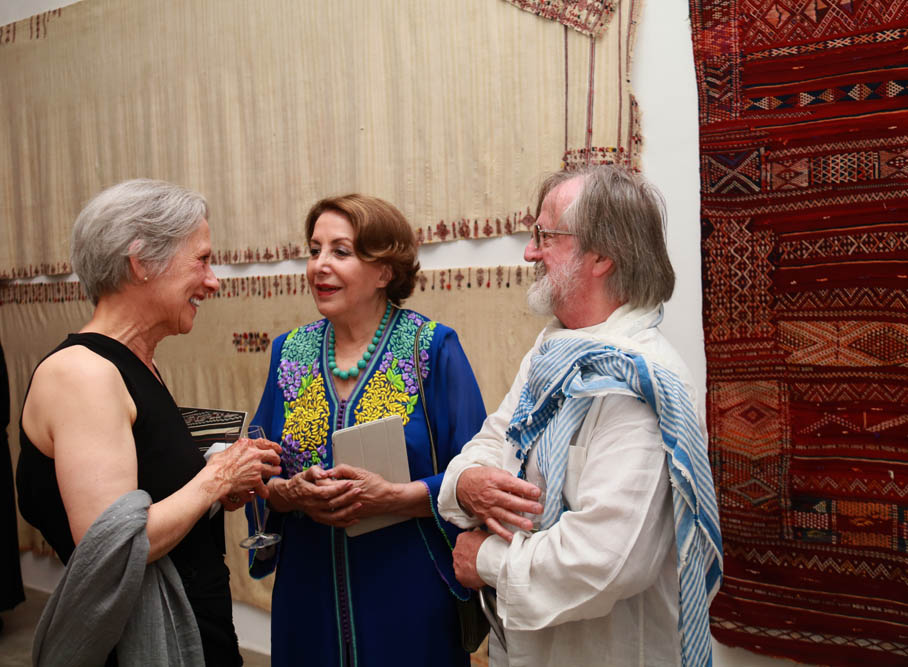 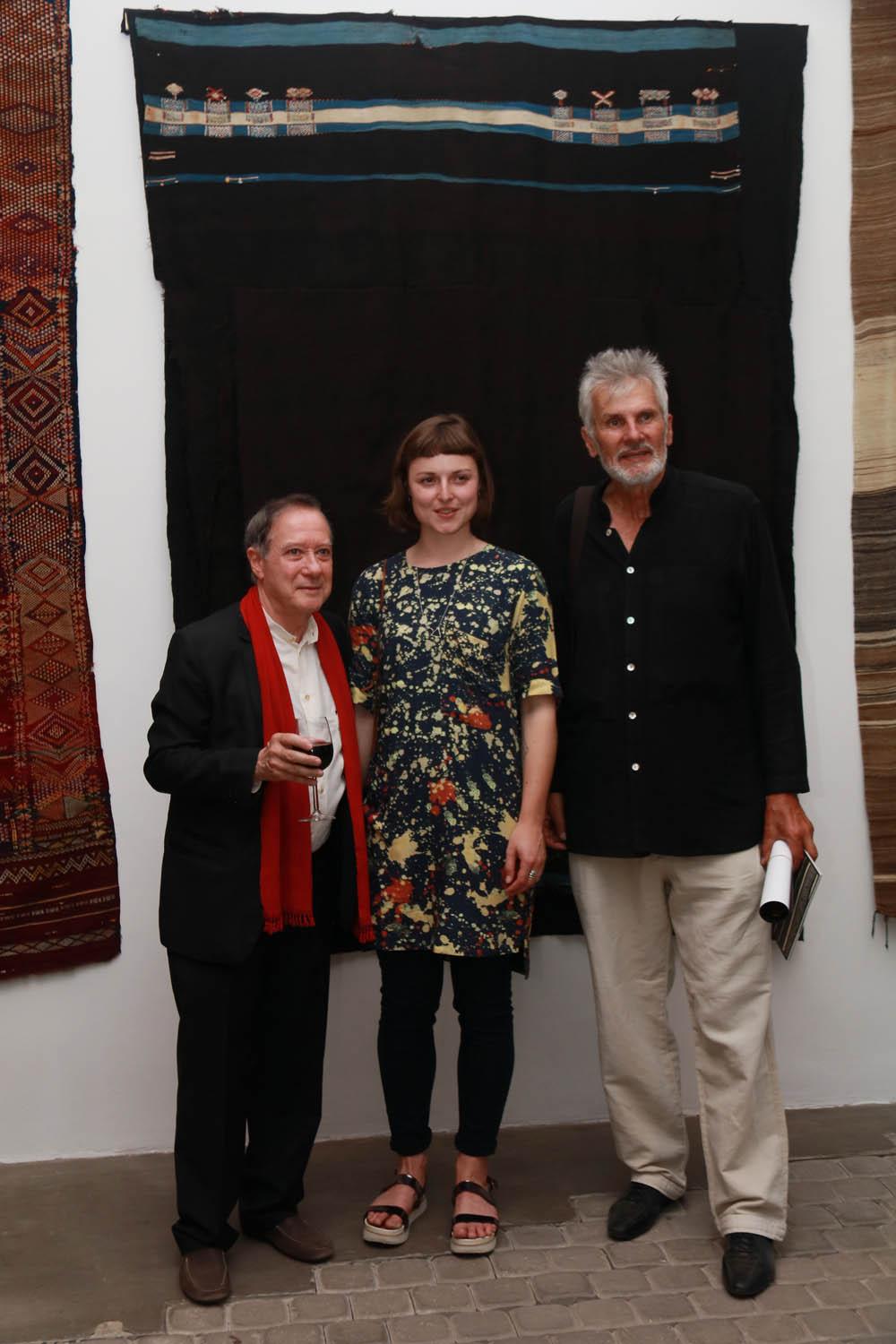