From 18 September – 5 January 2015, the British Museum will present Ming: 50 years that changed China in the new Sainsbury Exhibitions Gallery.

The exhibition includes loans of rare loans of artefacts dating from 1400–1450 that illustrate the highpoint of the dynasty during the reign of the Yongle Emperor. This Golden Age was a pivotal period for the nation and saw the creation of some of the finest objects ever made in China, at that time the only global superpower. Finds from three princely tombs in Sichuan, Shandong and Hubei will be on show along with court costumes, jewellery and furniture.

In the Ming period, the capital was established in Beijing and the borders of China fixed as they are today. The exhibition will include some of the finest objects ever made in China, shedding light on this important part of world history. China’s internal transformation and connections with the rest of the world led to a flourishing of creativity from what was the only global superpower at the time.

This period for China was a time of engagement and communication with the world. The explorer Admiral Zheng He pioneered China’s maritime history, sending treasure ships to Southeast Asia, the Middle East, and Africa. China enjoyed a period of unprecedented global trade and diplomacy, from Kyoto to Mogadishu, evidenced through gifts of gold, silver, paintings, porcelains, weapons, costume and furniture. This is the first exhibition to explore the great social and cultural changes in China that established Beijing as a capital city and the building of the Forbidden City. The exhibition covers court life, the military, culture, beliefs, trade and diplomacy. 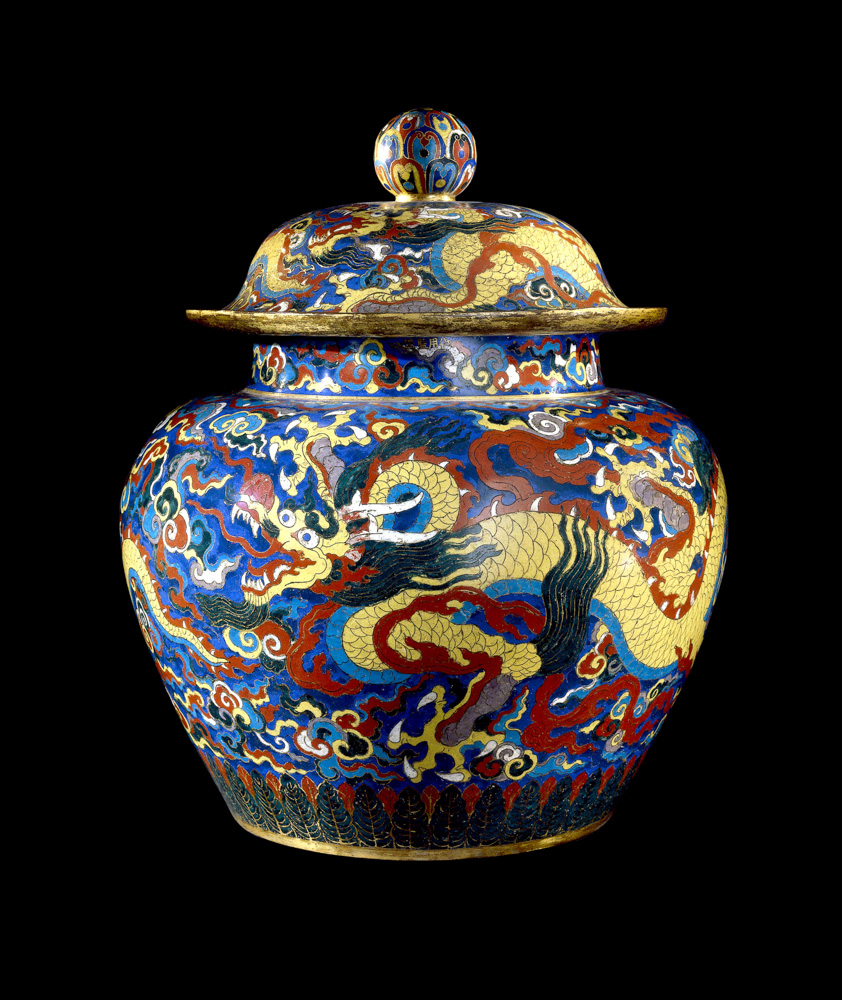 Cloisonné enamel jar and cover with dragons. Metal with cloisonné enamels, Xuande mark and period (1426-1435), Beijing. © The Trustees of the British Museum 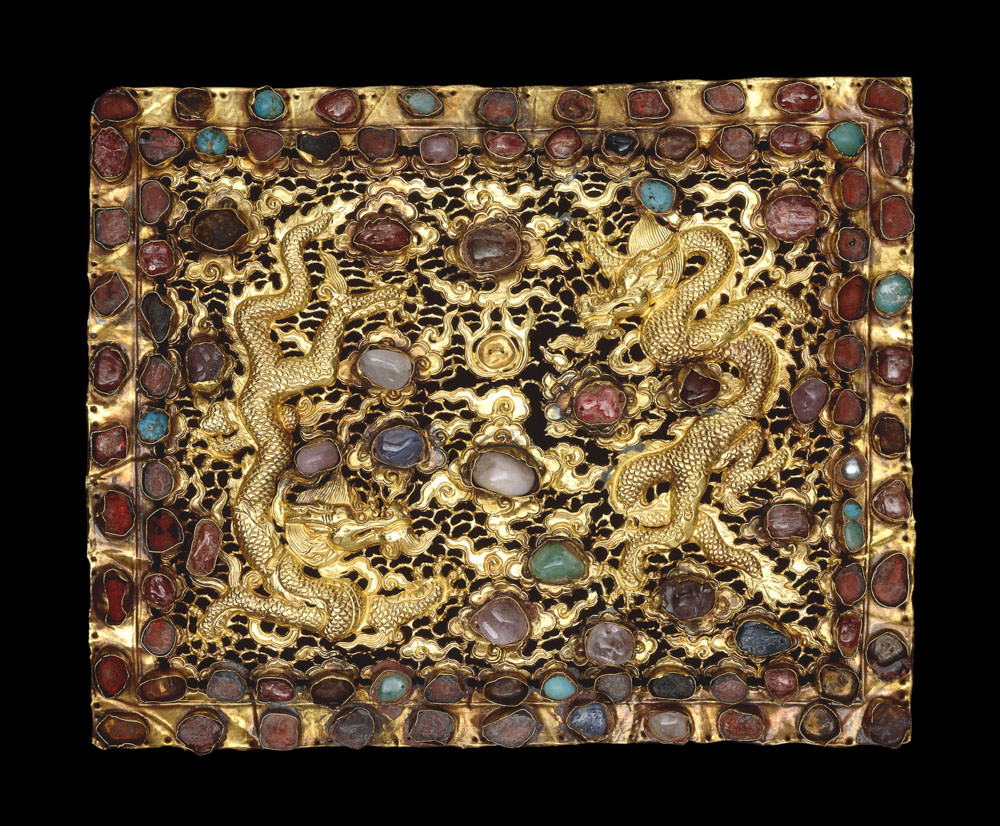 A pair of gold pillow ends, decorated with two dragons and worked in relief with chased detail and openwork. Gold, rubies, turquoise and other precious and semi-precious stones, Beijing or Nanjing, Xuande era, 1426-1435. © The Trustees of the British Museum 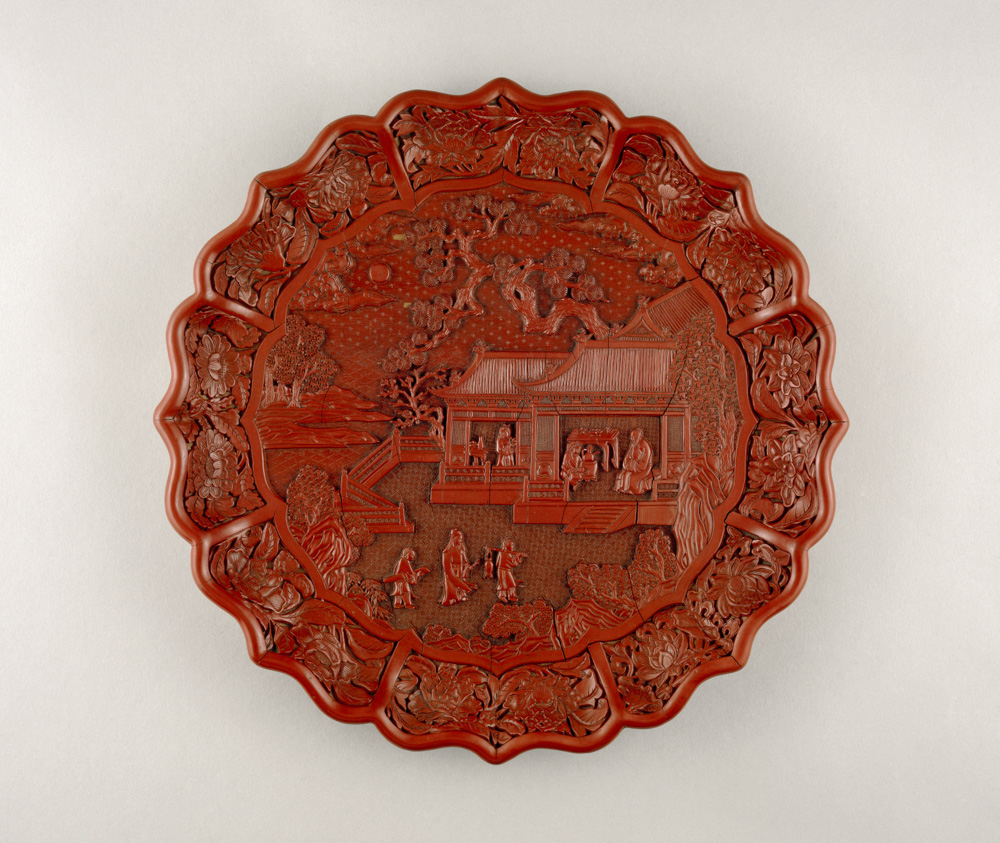 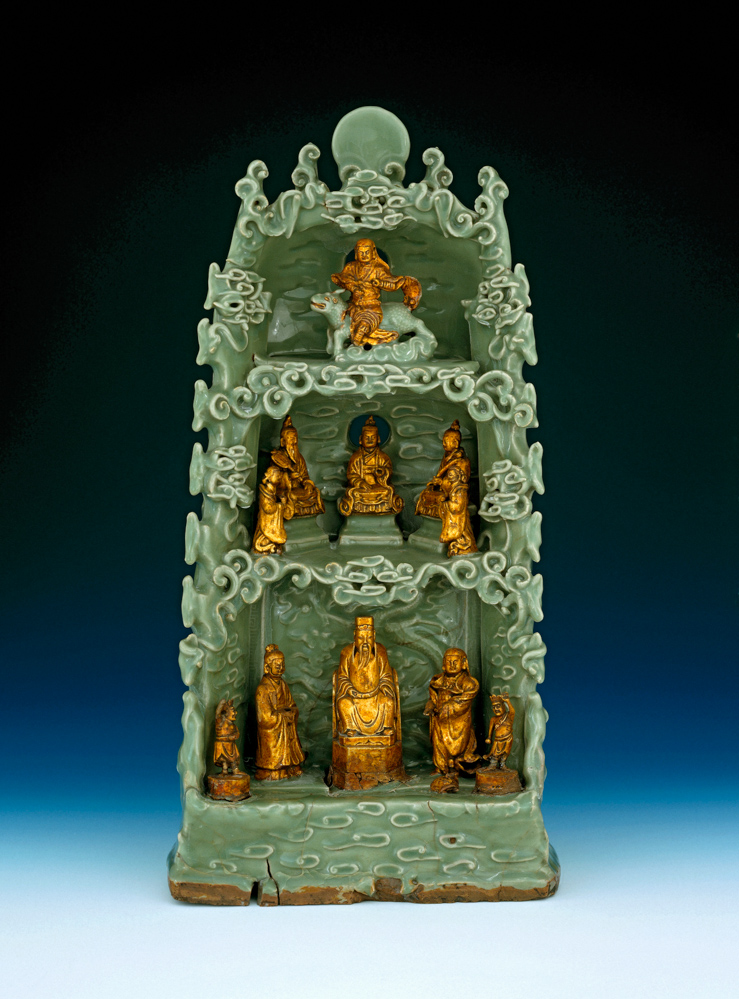 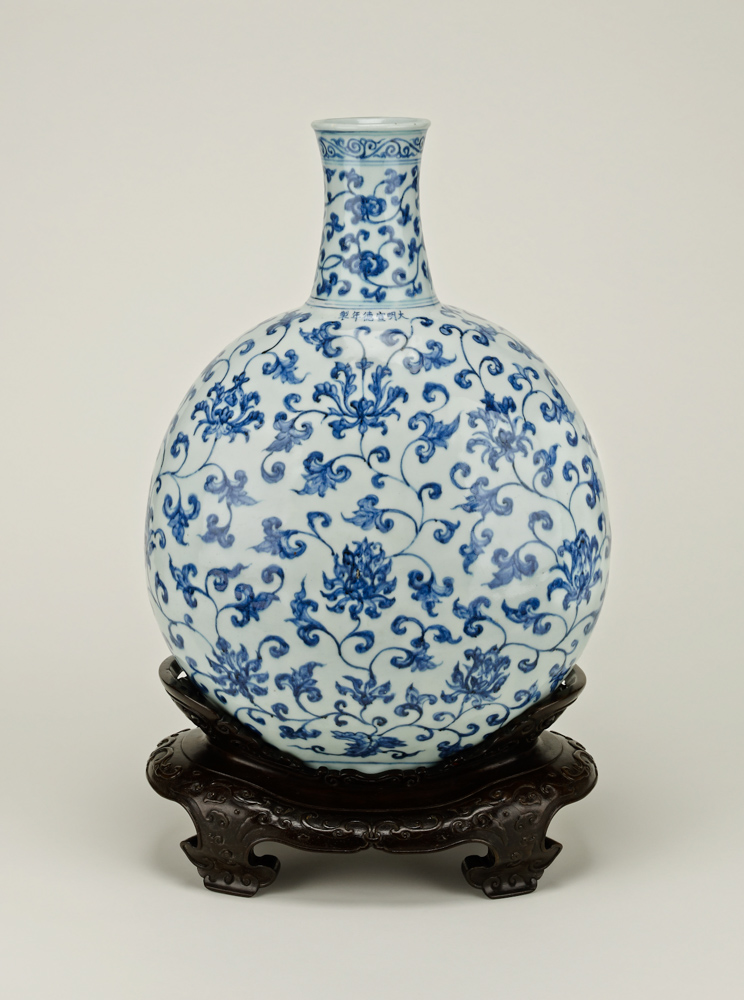 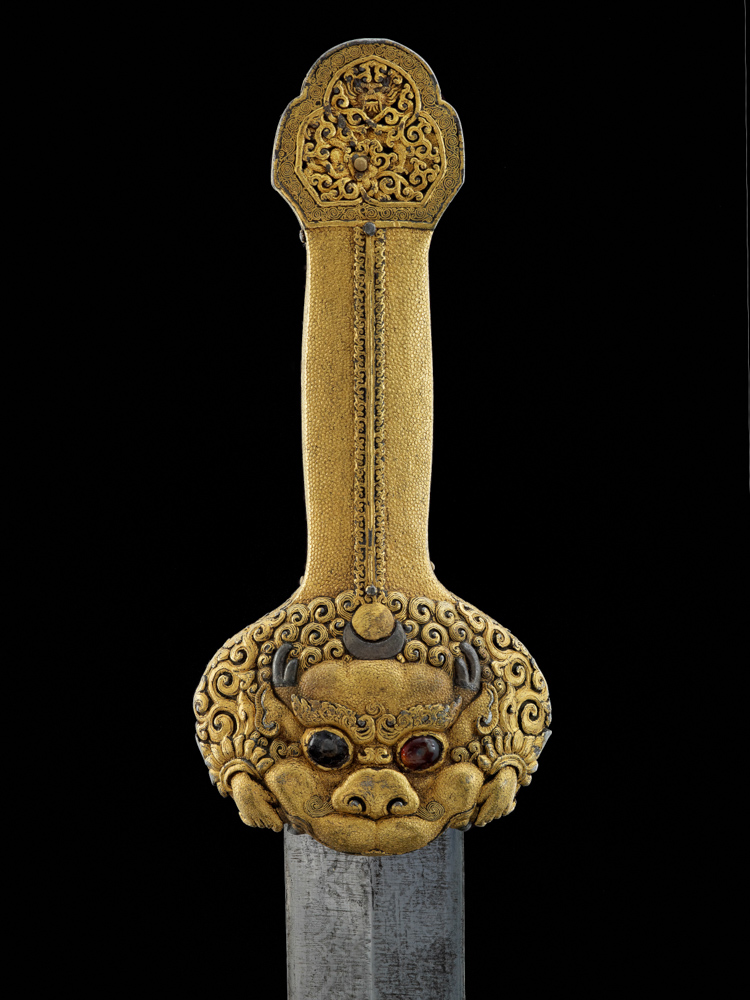