Hurry, there’s still time to see the exhibition Ninety-nine Names of God: Classical Art of the Islamic World from the 9th to 19th Centuries, on show for another ten days in the Department of Private Collections of the A.S. Pushkin State Museum of Arts, Moscow, one of the largest museums in Russia. The display, curated by Galina Lasikova, shows a selection of ninety-nine masterpieces of Islamic Art from the collections of the private Mardjani Foundation for the Support of Research and Cultural Programs. Named in honour of the eminent Tatar scholar and Muslim theologian Shihabutdin Mardjani (1818–1889), the Foundation was established in 2006 as a non-governmental, non-profit organisation. Its aim is to support original research projects in all branches of the humanities, arts and social sciences concerned with the historical heritage of Islam in Russia and Eurasia, with a special focus on exhibitions, publishing, cultural and educational programs. Rustam Suleymanov, the President of the Foundation, described this as the first public show of its collection, which already numbers several thousand objects, many of which have been acquired on the Western market over the past few years. The best private collection of Islamic art in Russia, in broader terms it is second only to that of the Hermitage in St Petersburg. The exhibition has been extended until 16 June, 2013 at the A.S. Pushkin State Museum of Arts, 10 Volkhonka Street, Moscow, Russia 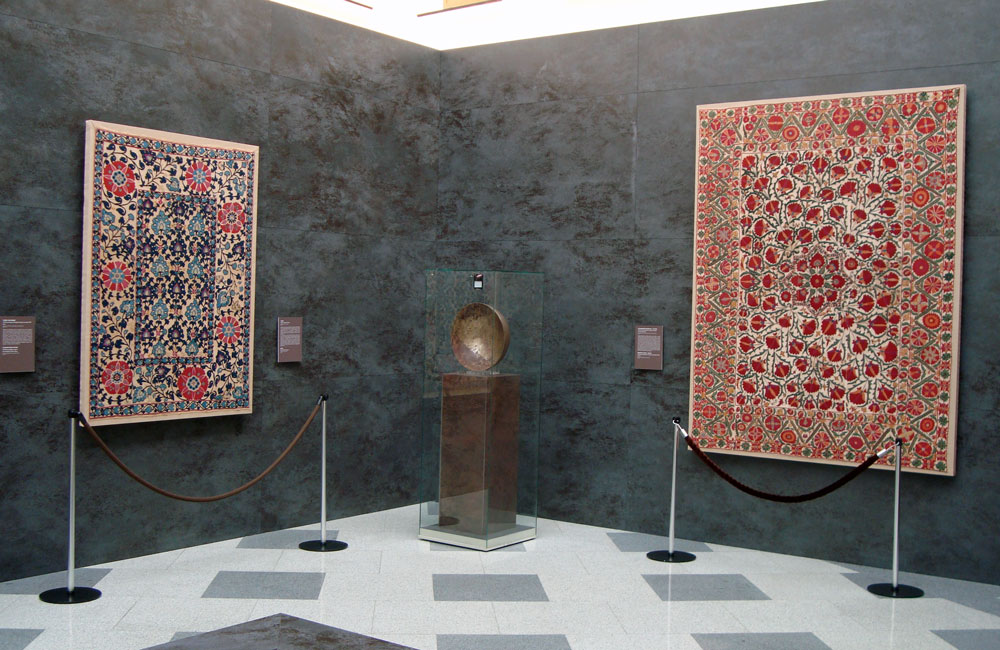 19th century Uzbek Suzani embroideries from the Mardjani Collection on show at the Pushkin Museum, Moscow 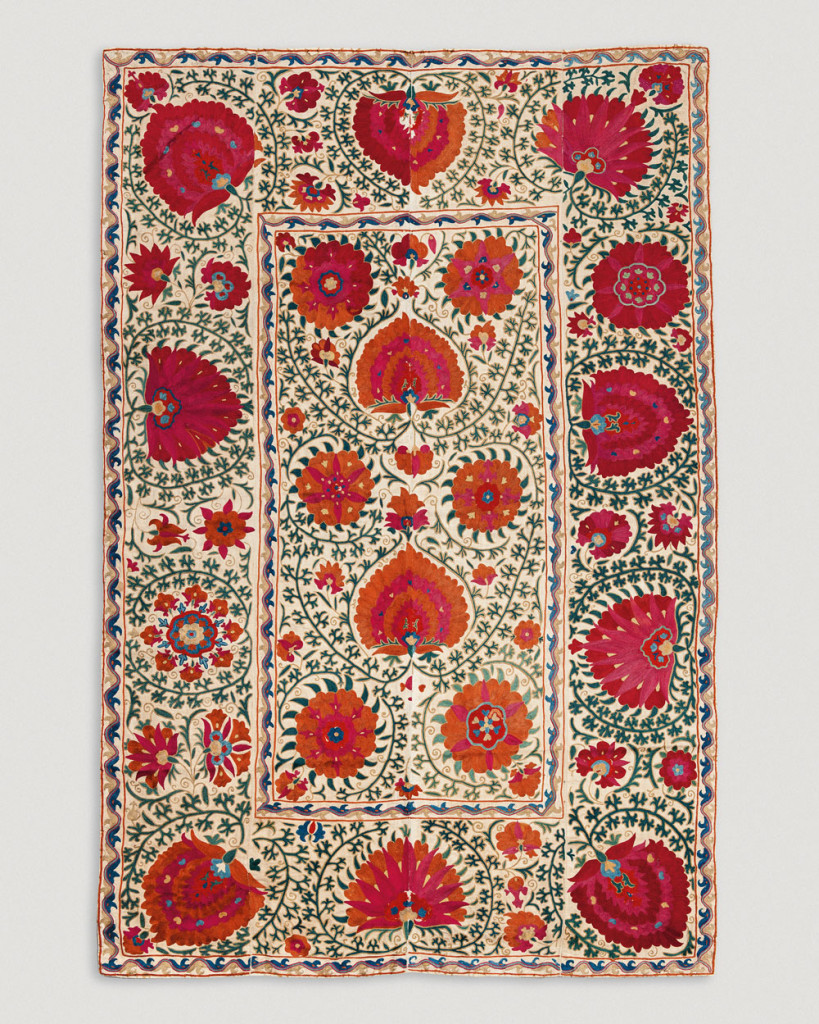 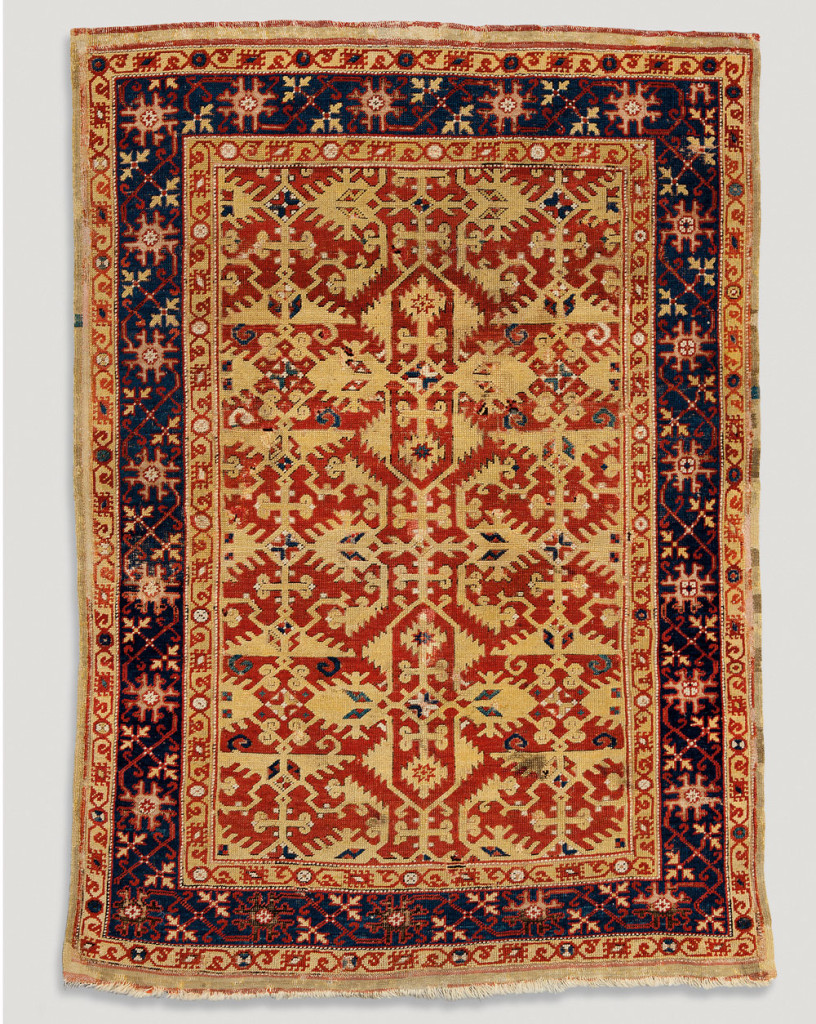 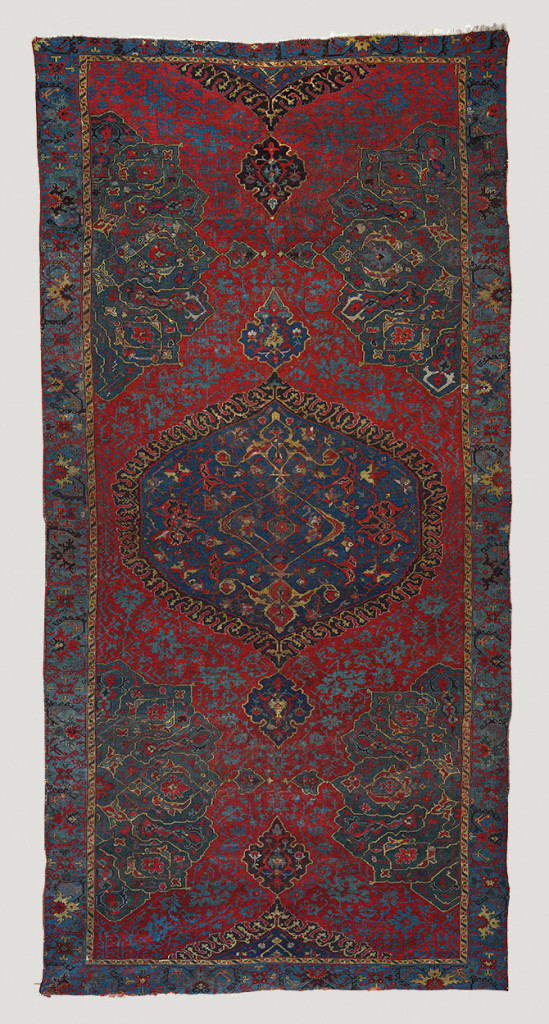 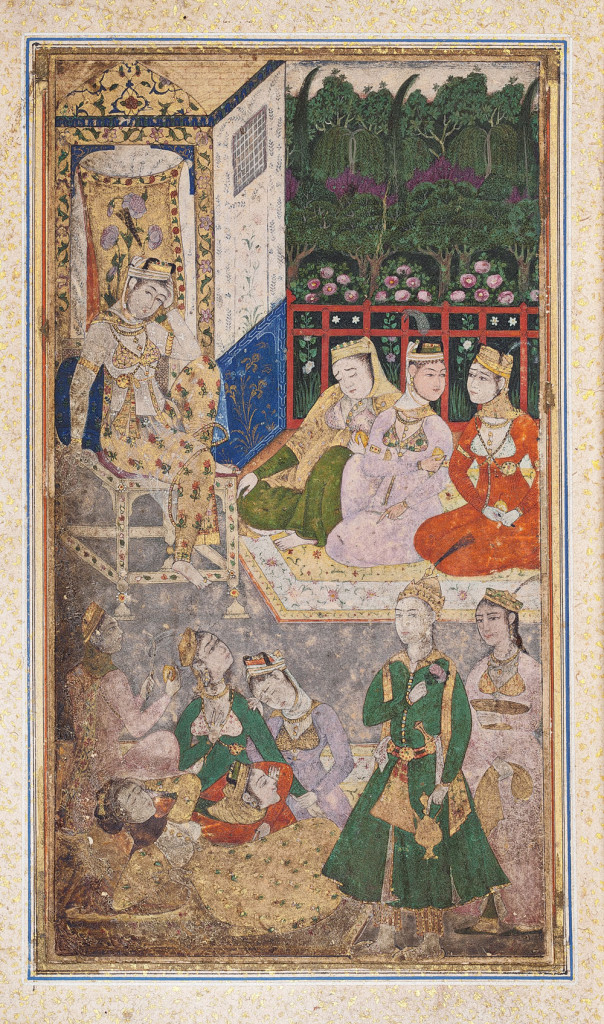 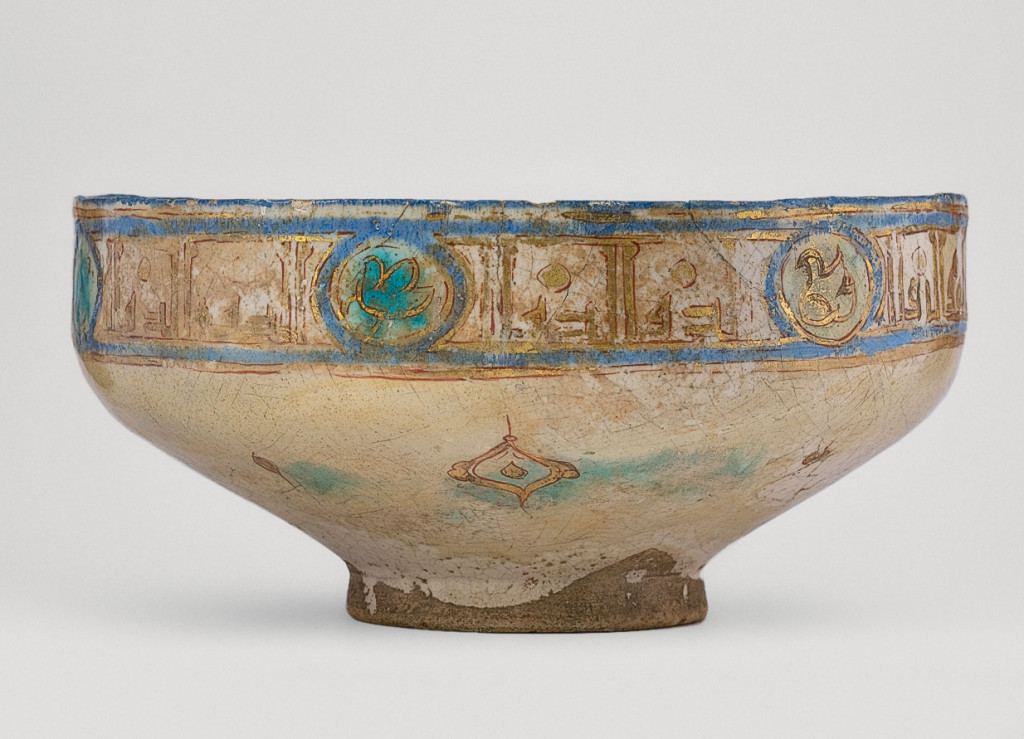 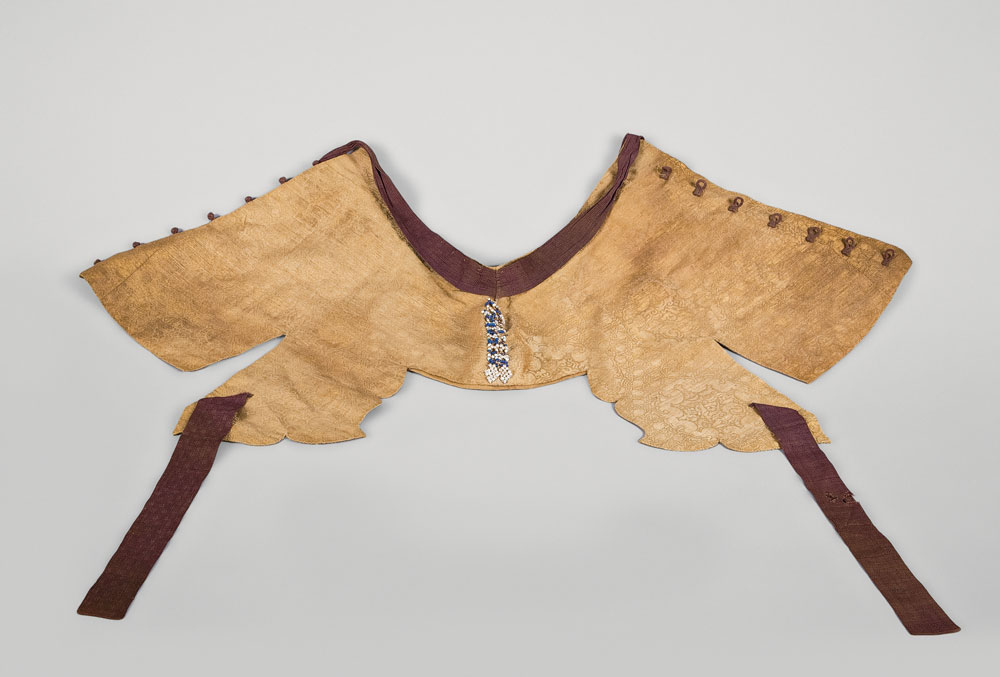 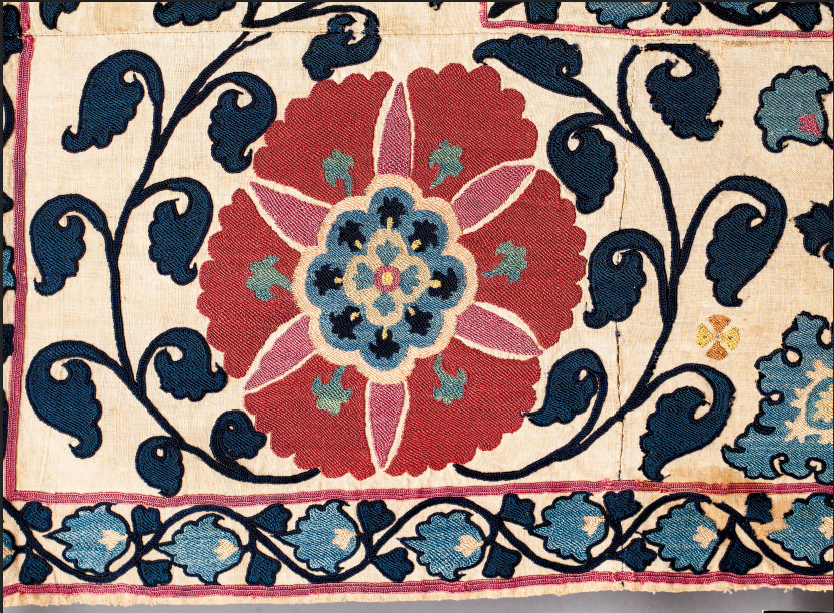 Detail of a Bukhara (?) suzani 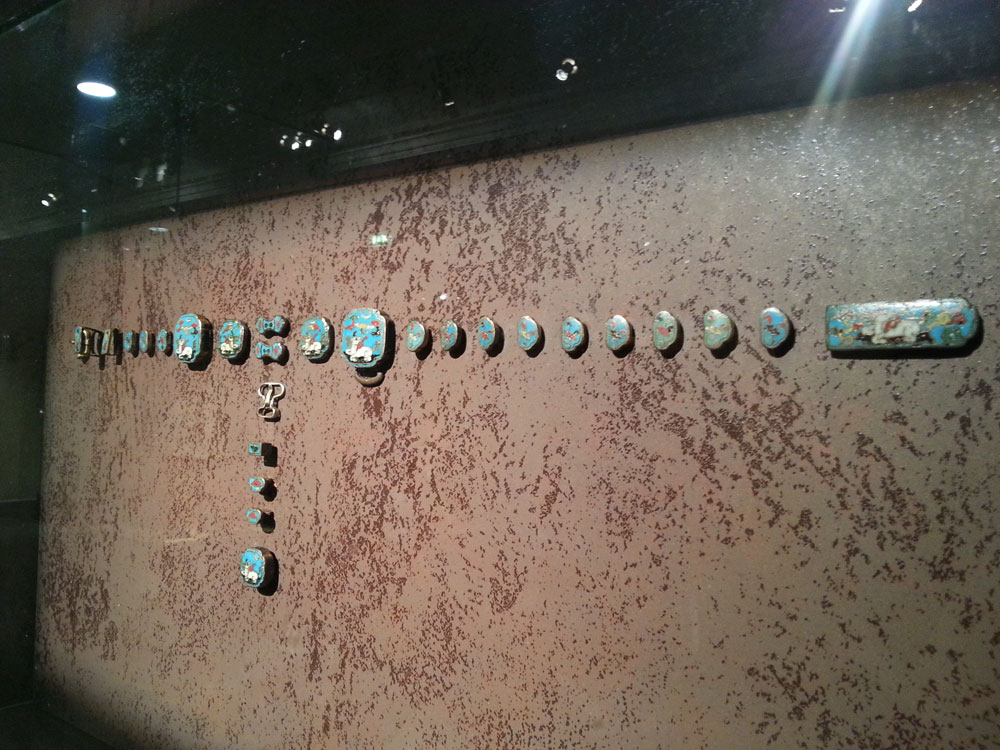 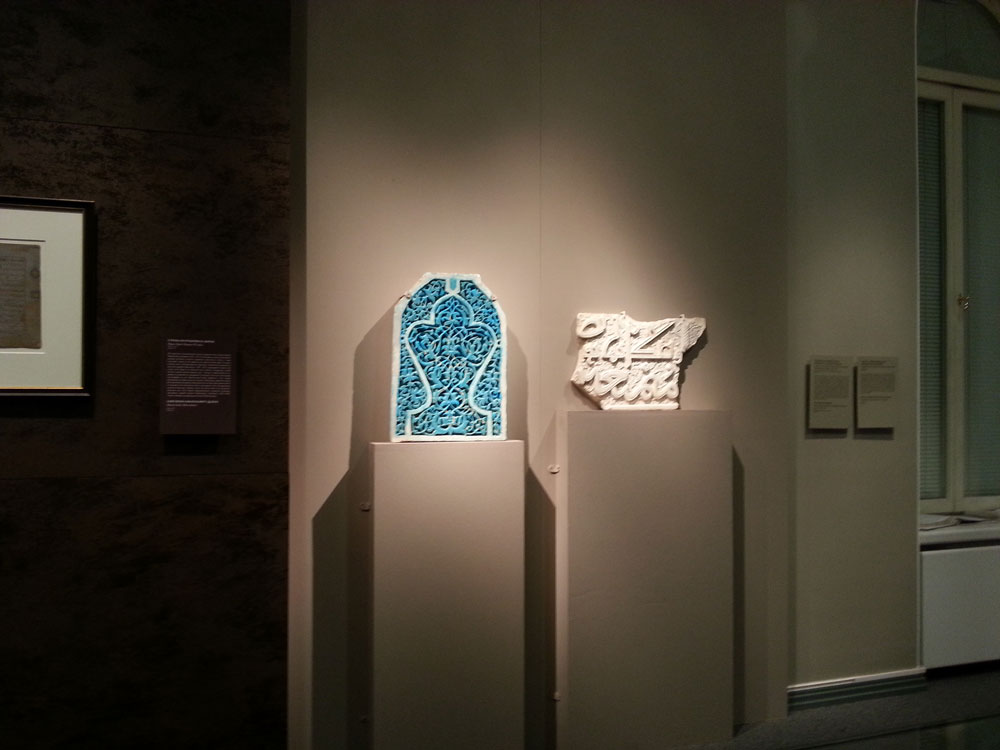 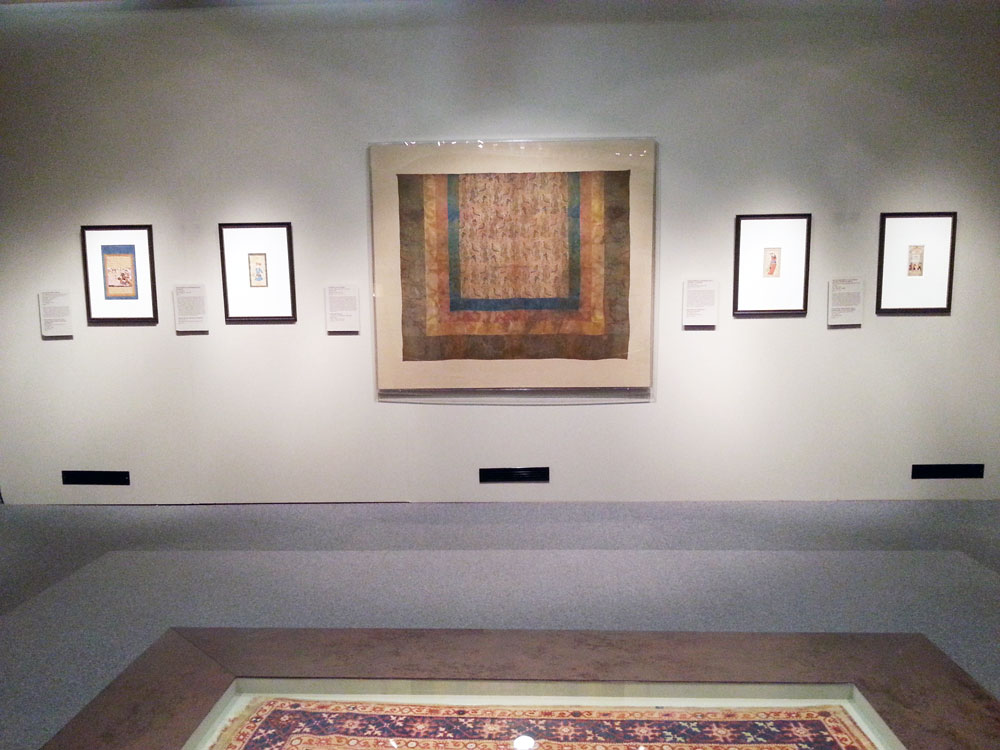 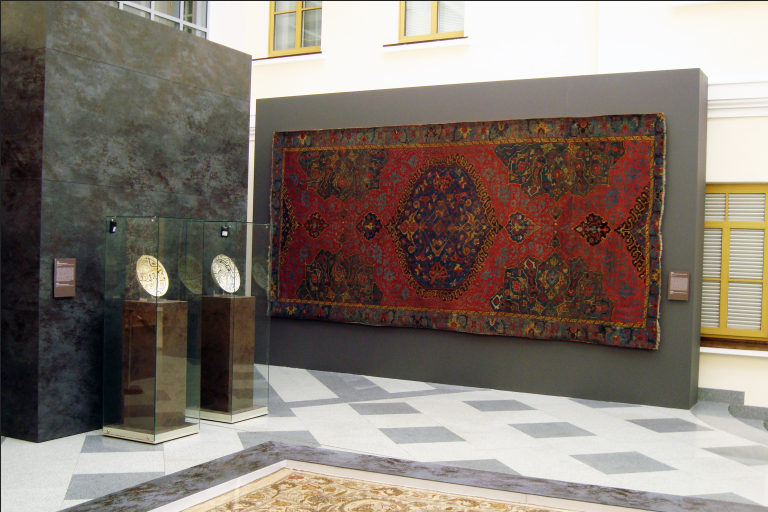