Nelson Rockefeller’s Arts of Africa, Oceania and the Americas at The Met, New York

The Metropolitan Museum of Art has recently opened a year long exhibition of The Nelson Rockefeller Vision: In Pursuit of the Best in the Arts of Africa, Oceania and the Americas, until 5 October 2014. 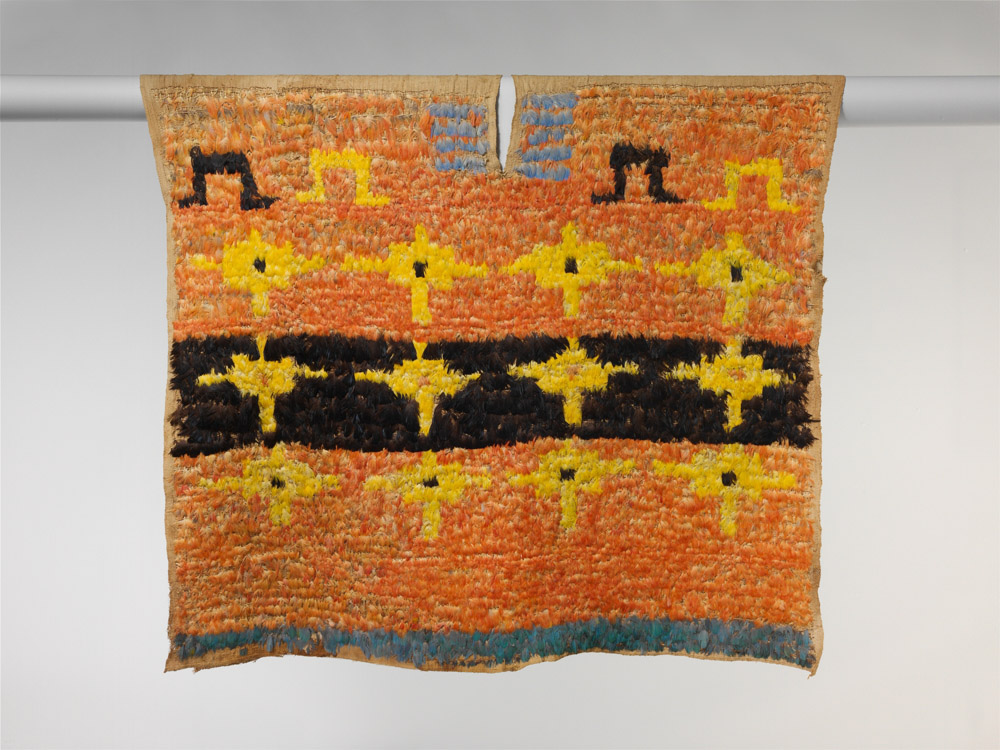 The core of the Met’s substantial holdings of tribal art came as a result of the vision and sustained efforts of an influential figure in both American political life and the New York art scene: sometime New York Governor and 41st Vice-President of the USA, Nelson A. Rockefeller (1908–1979). The key influences for Rockefeller were his mother, Abby Aldrich Rockefeller, a founder of the Museum of Modern Art, and his travels. His passion for collecting included modern art, Far Eastern sculpture and painting, and Precolumbian, South Sea Islands, and African art.

In 1954, Rockefeller founded the Museum of Indigenous Art – a cultural organisation devoted to the  lesser-known artistic traditions and encompassed an array of non-Western art traditions. It later became known as the Museum of Primitive Art and over two decades the collection of the arts of Africa, Oceania, and the Americas became the most important ever assembled. When the Museum of Primitive Art closed in December 1974, its library, staff, and 3,500 works were transferred to the Michael C. Rockefeller Wing at the Metropolitan.

Sixty years after the founding of the Museum of Primitive Art, the arts of Africa, Oceania, and the Americas occupy a place of prominence at the Met, a tribute to Nelson Rockefeller’s vision. 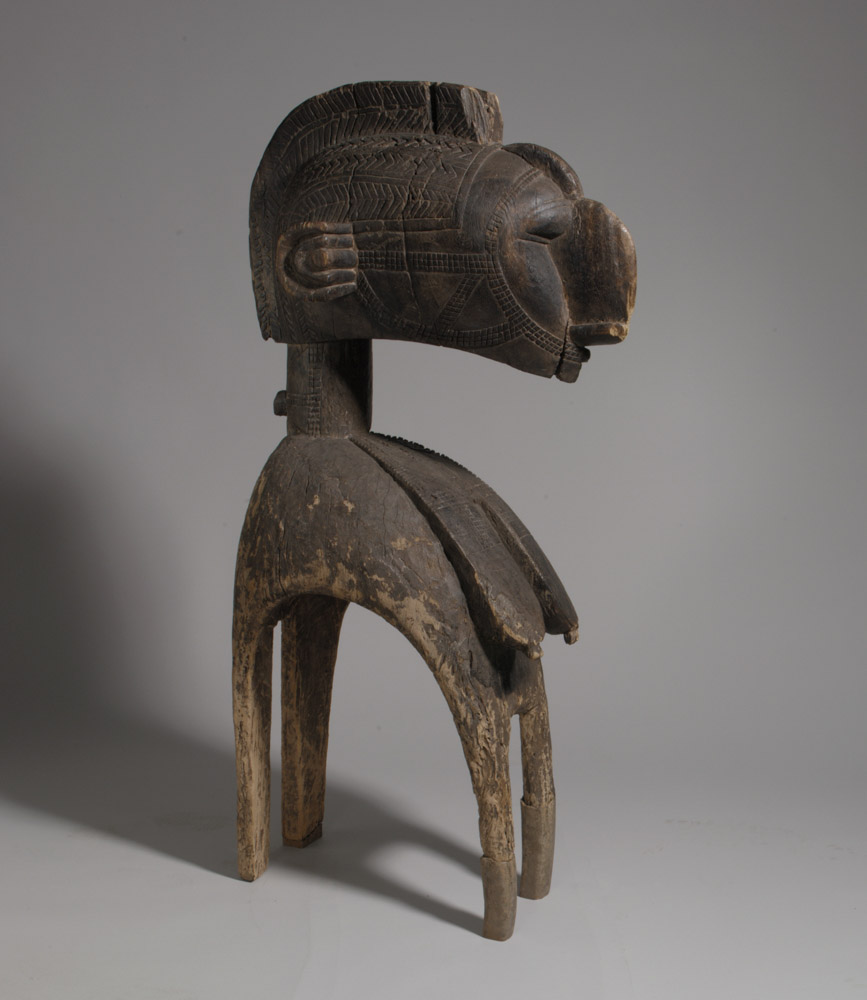 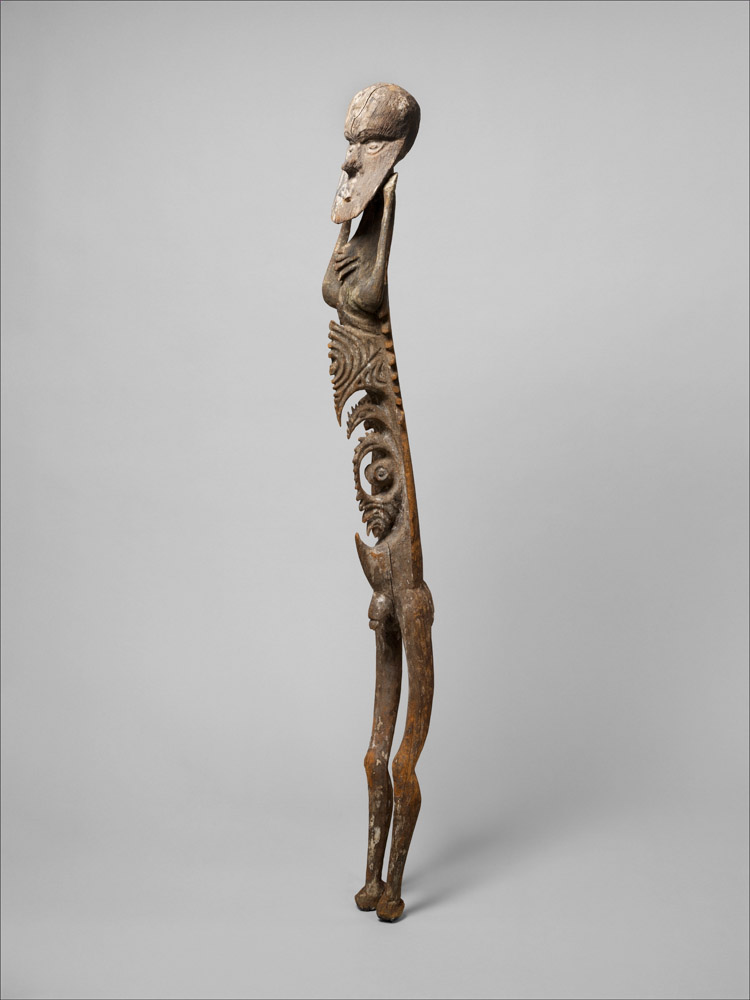 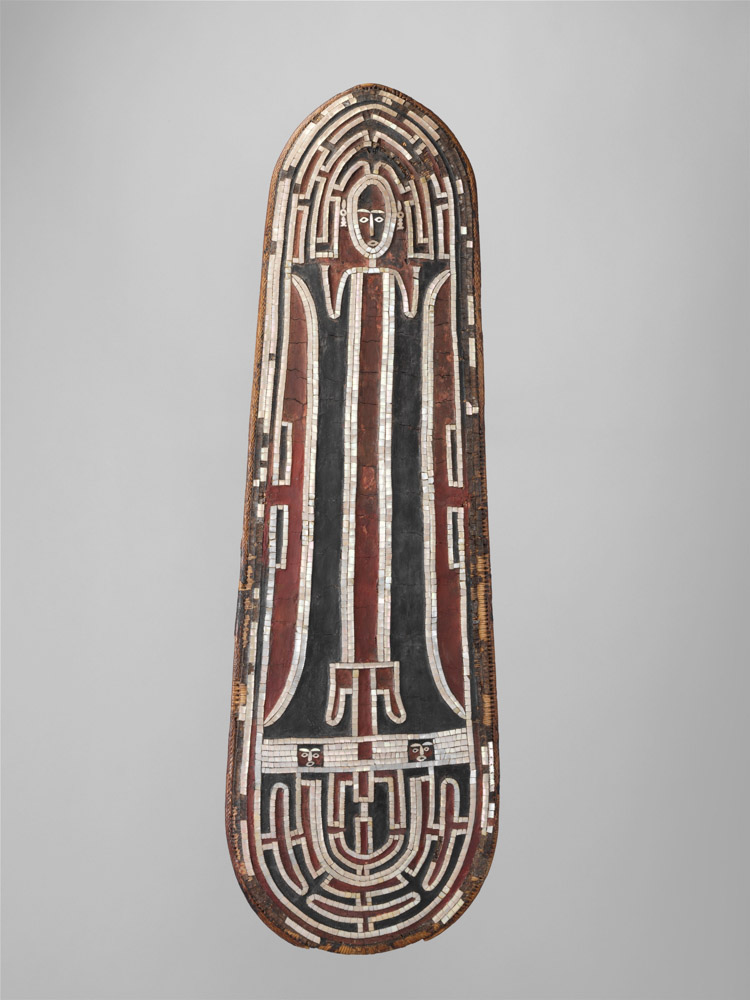 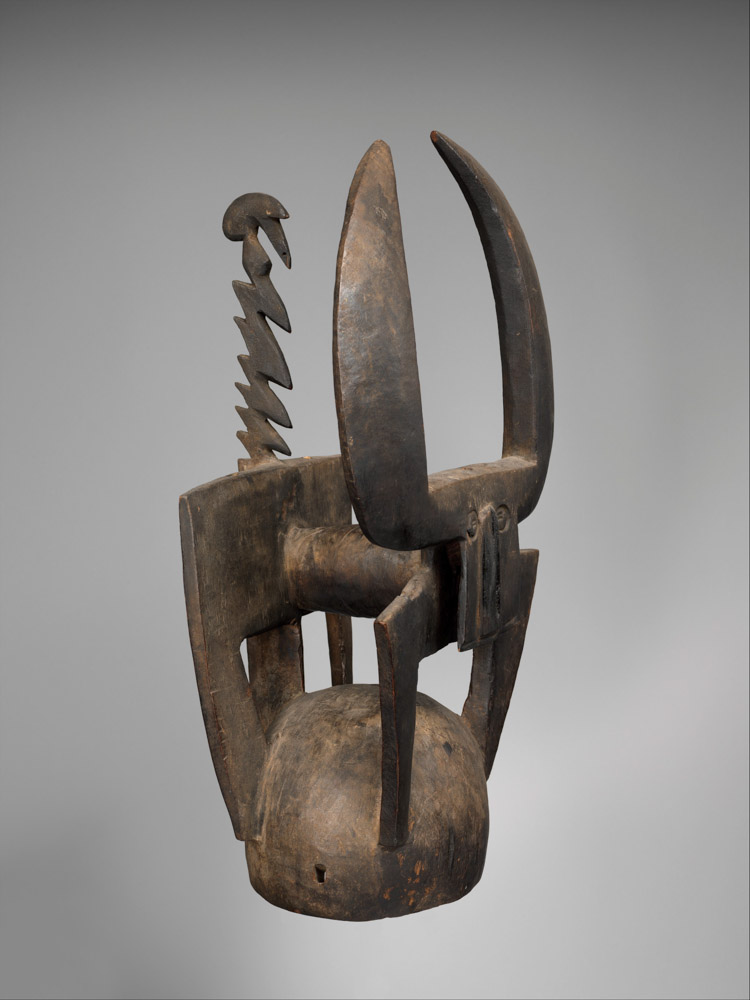 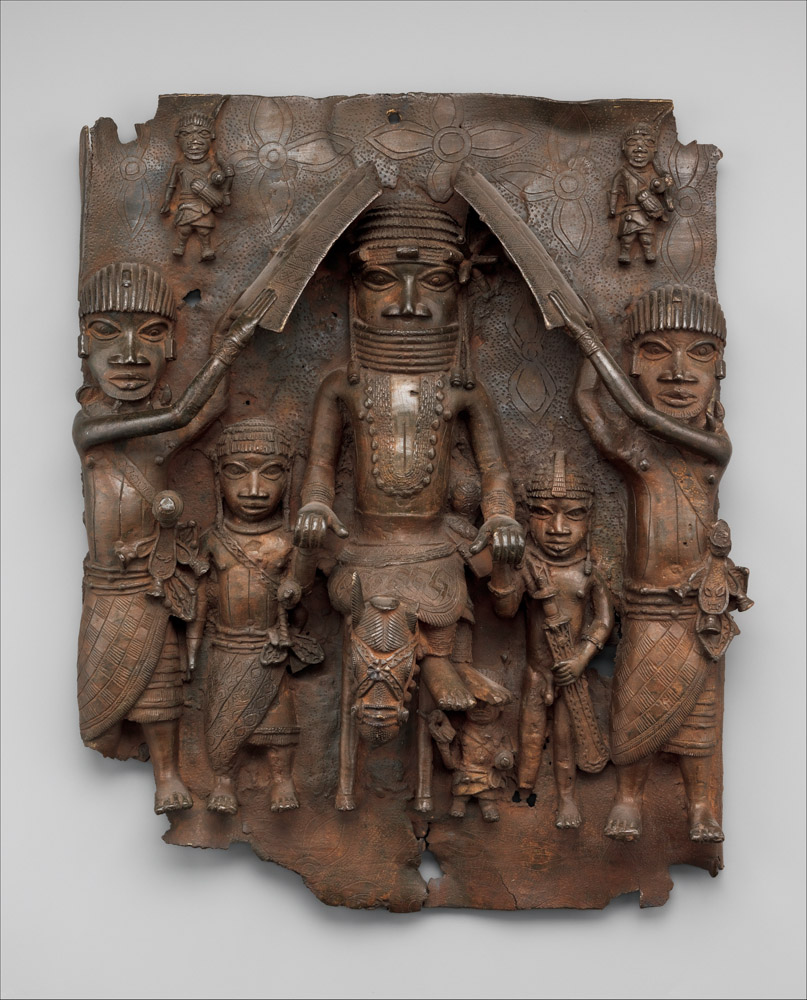 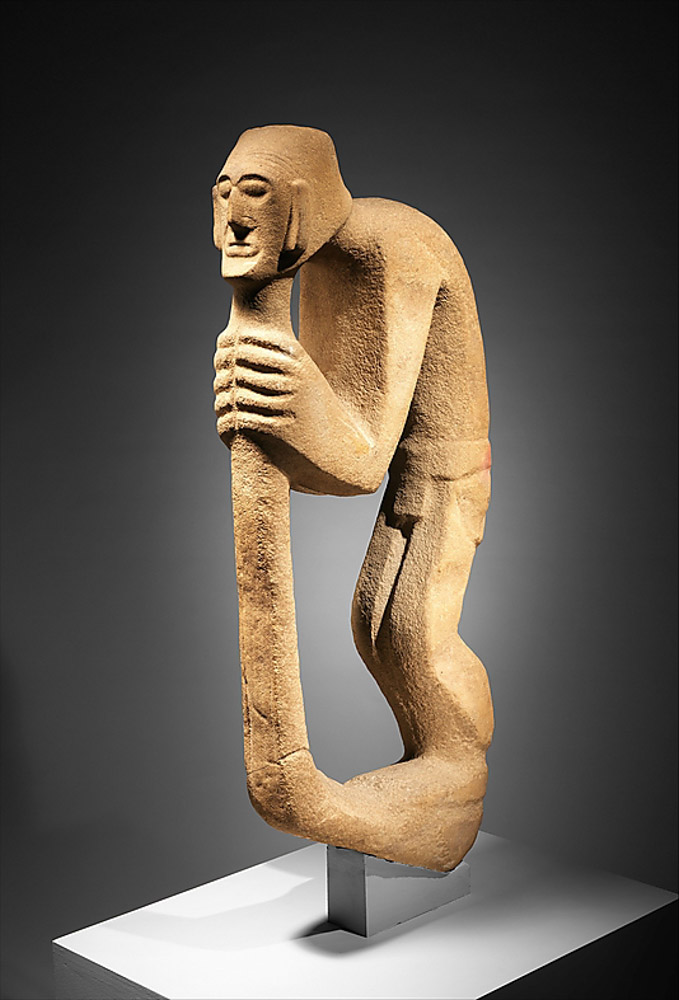 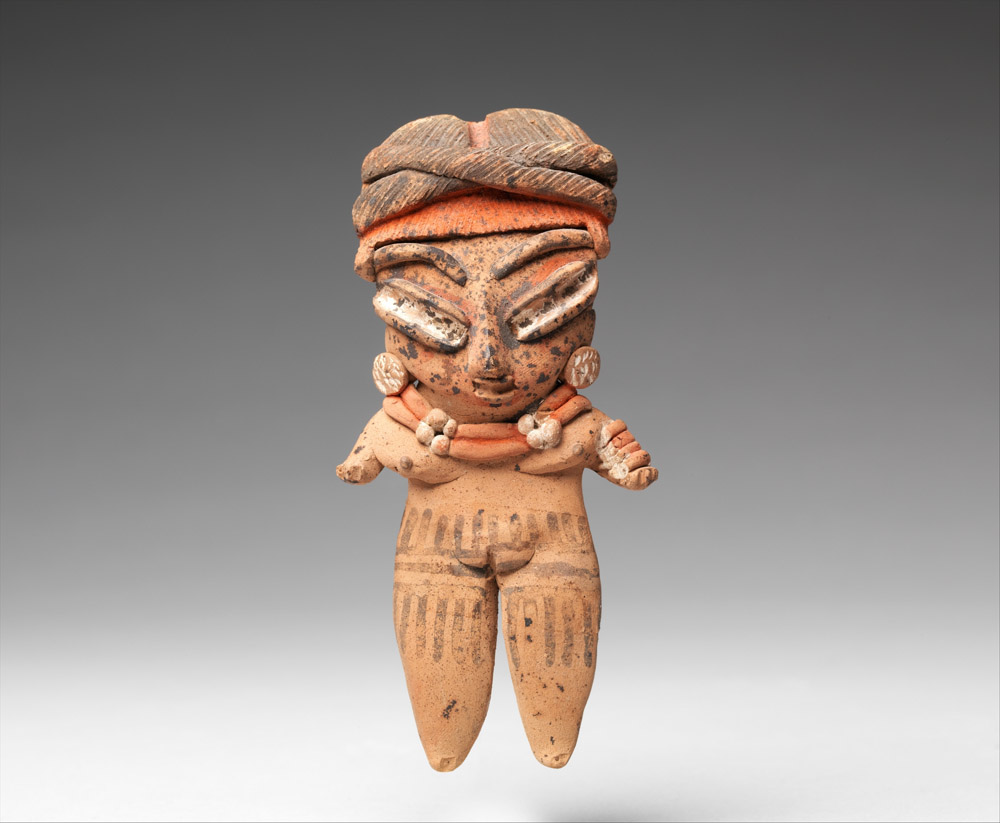 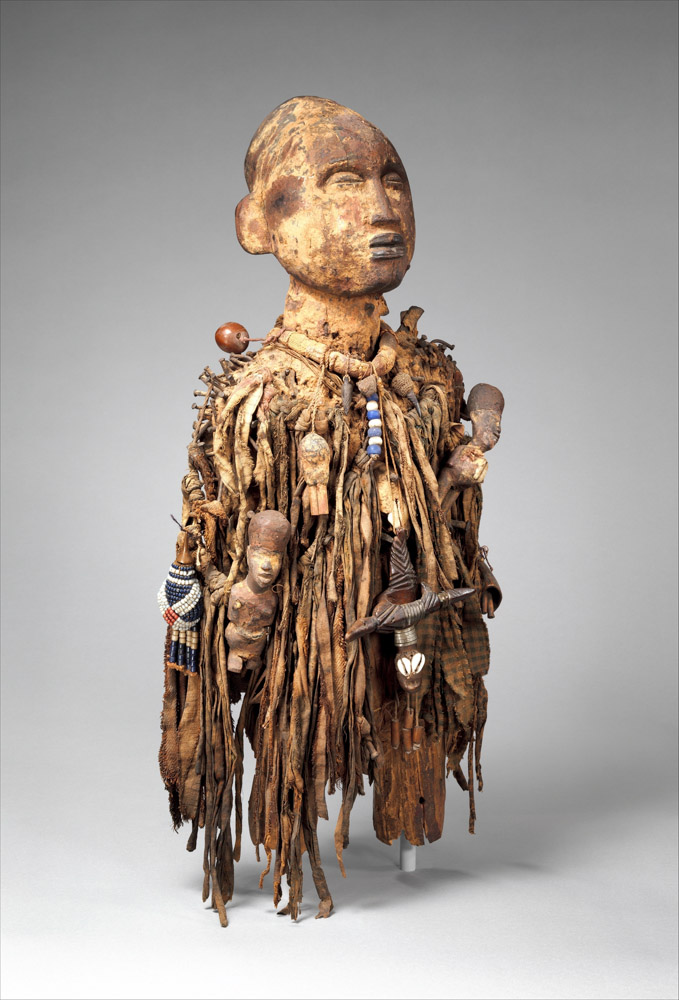 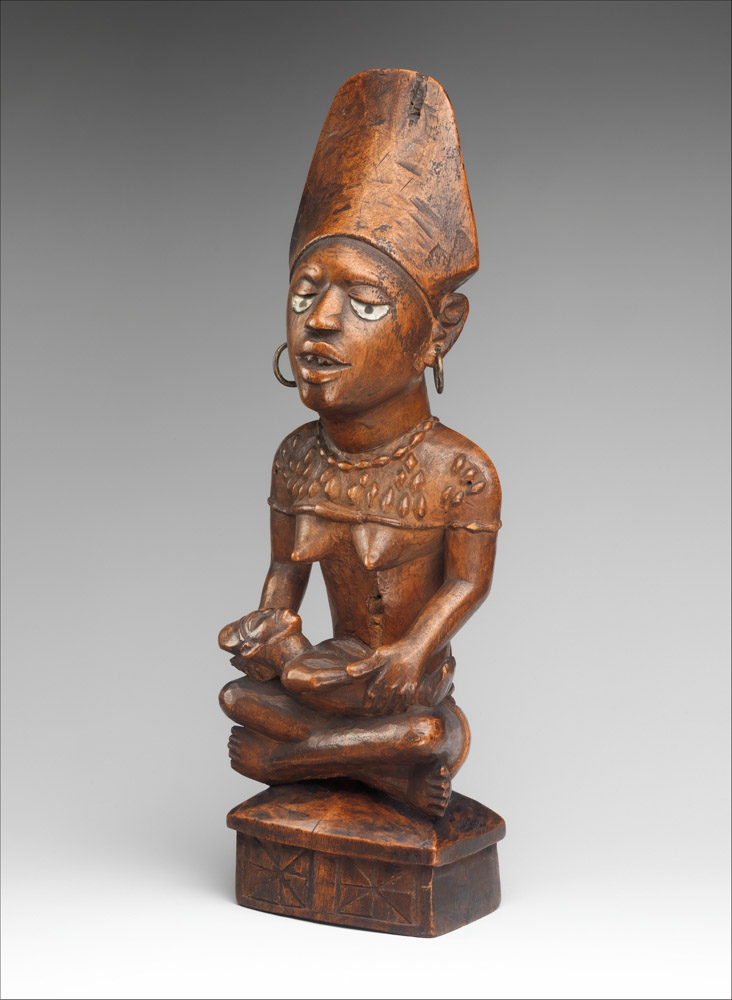 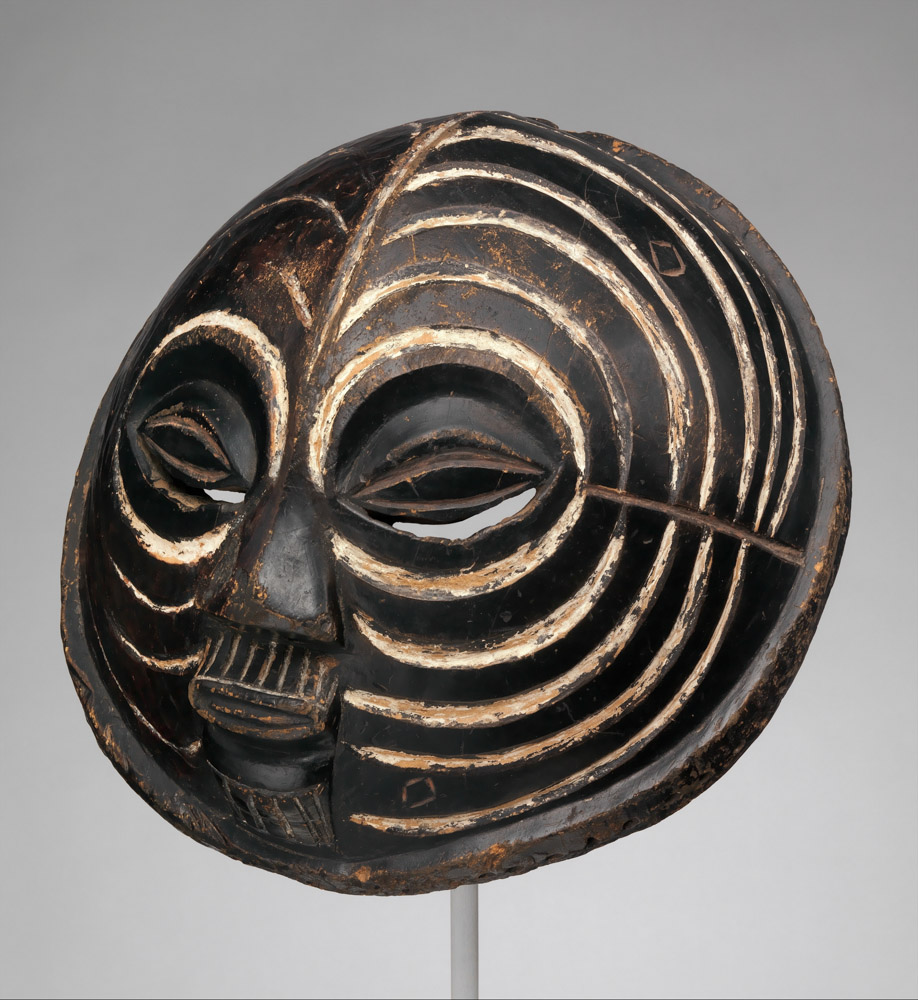 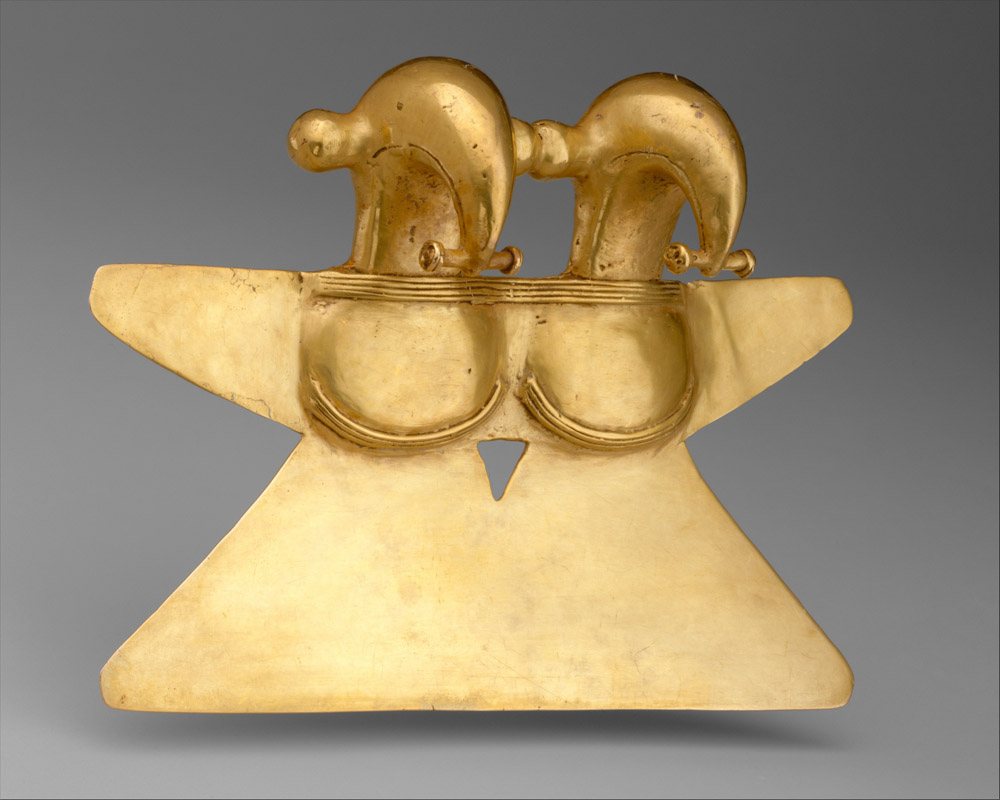 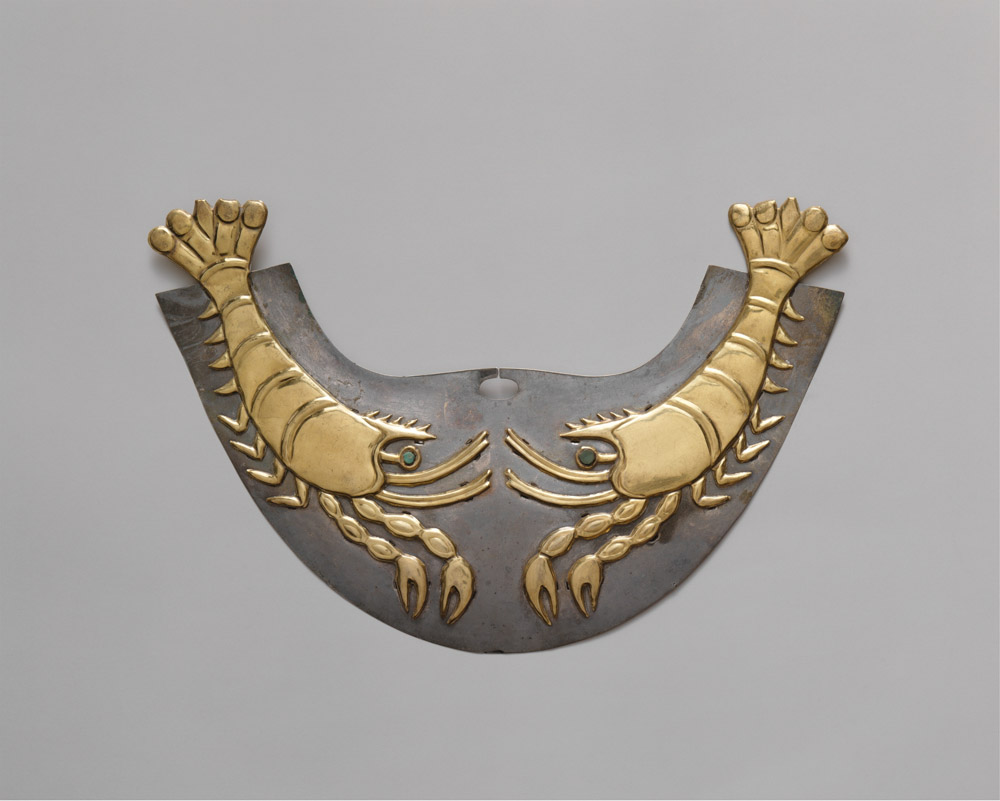