Two thousand objects from the largest collection of Asian Art ever to appear at auction will go on sale during Asian Art Week in New York. A series of free public exhibitions will tour China and London in December 2014, before the auction in March 2015.

The distinguished and prolific American scholar, dealer and connoisseur, Robert Hatfield Ellis passed away in August 2014, having amassed what was widely regarded as the most important group of Asian art. It encompasses Ming dynasty furniture, Neolithic jades, Chinese mirrors and 19th century paintings. His activity spurred the New York Times to dub him the ‘King of Ming’ in 1977 in an article they published following a theft of an estimated $300,000 worth of objects from his apartment.

His 22-room, Manhattan home and gallery on Fifth Avenue was a testament to his discerning, distinctive eye for both Asian and Western art, and was a regular gathering place for clients, academics and cultured characters. 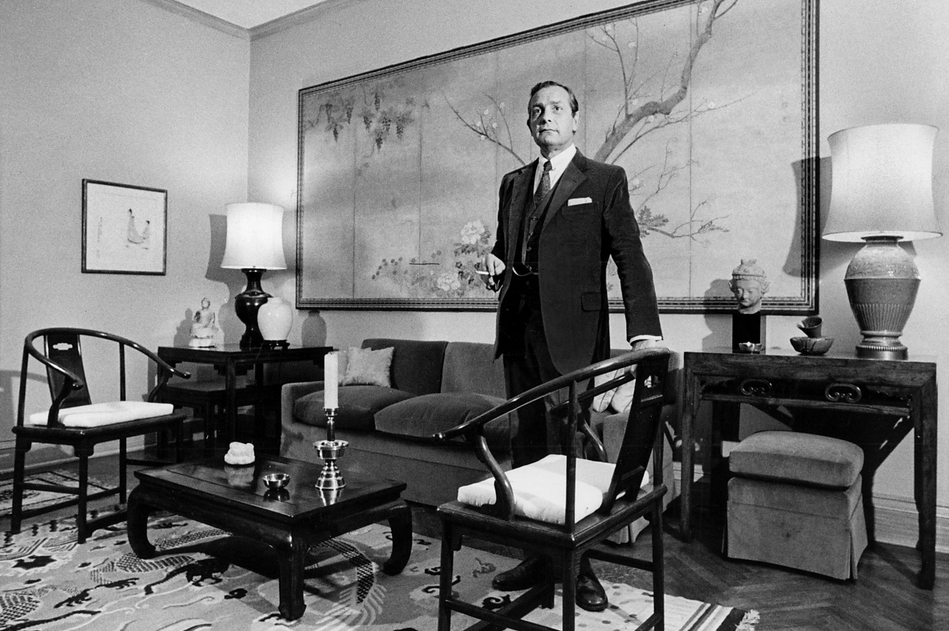 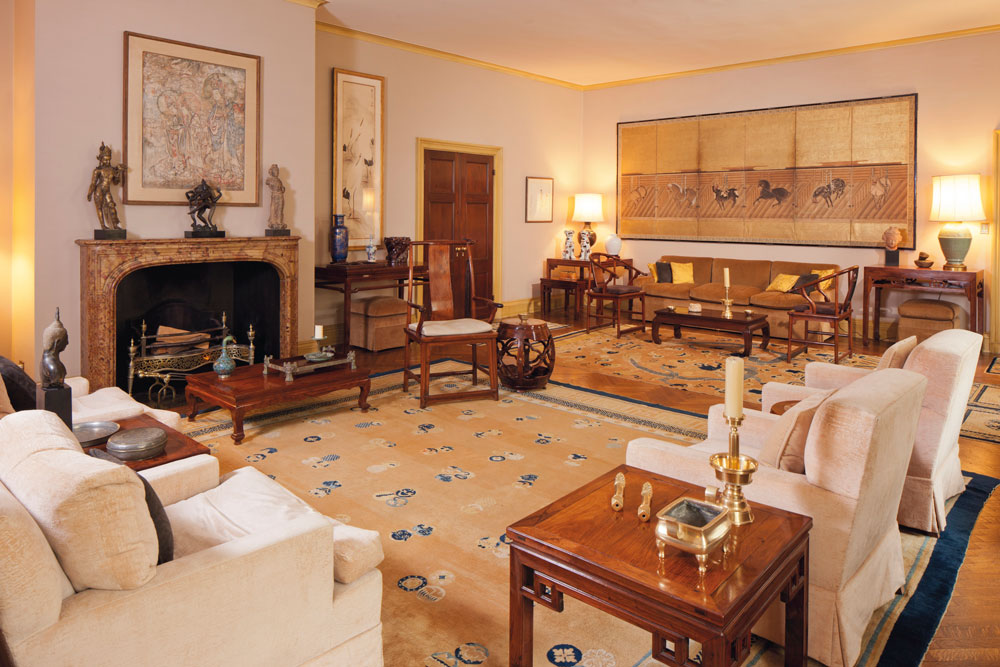 A view from Robert Hatfield Ellsworth’s 22-room apartment on Fifth Avenue in Manhattan, where the scholar and collector lived surrounded by Asian art and objects, and where he hosted clients and friends for lavish events

In 1979 he was the first US art dealer to travel to the newly accessible China where he was able to take his pick of items confiscated during the Cultural Revolution. “You had to sift through [tons] to find the right stuff,” Ellsworth told the South China Morning Post in 2001. “I never looked at the seals. I looked at the calligraphy, the brush strokes.” Ellsworth was made an honorary Chinese citizen in recognition of his scholarship, philanthropy and cultural preservation efforts. 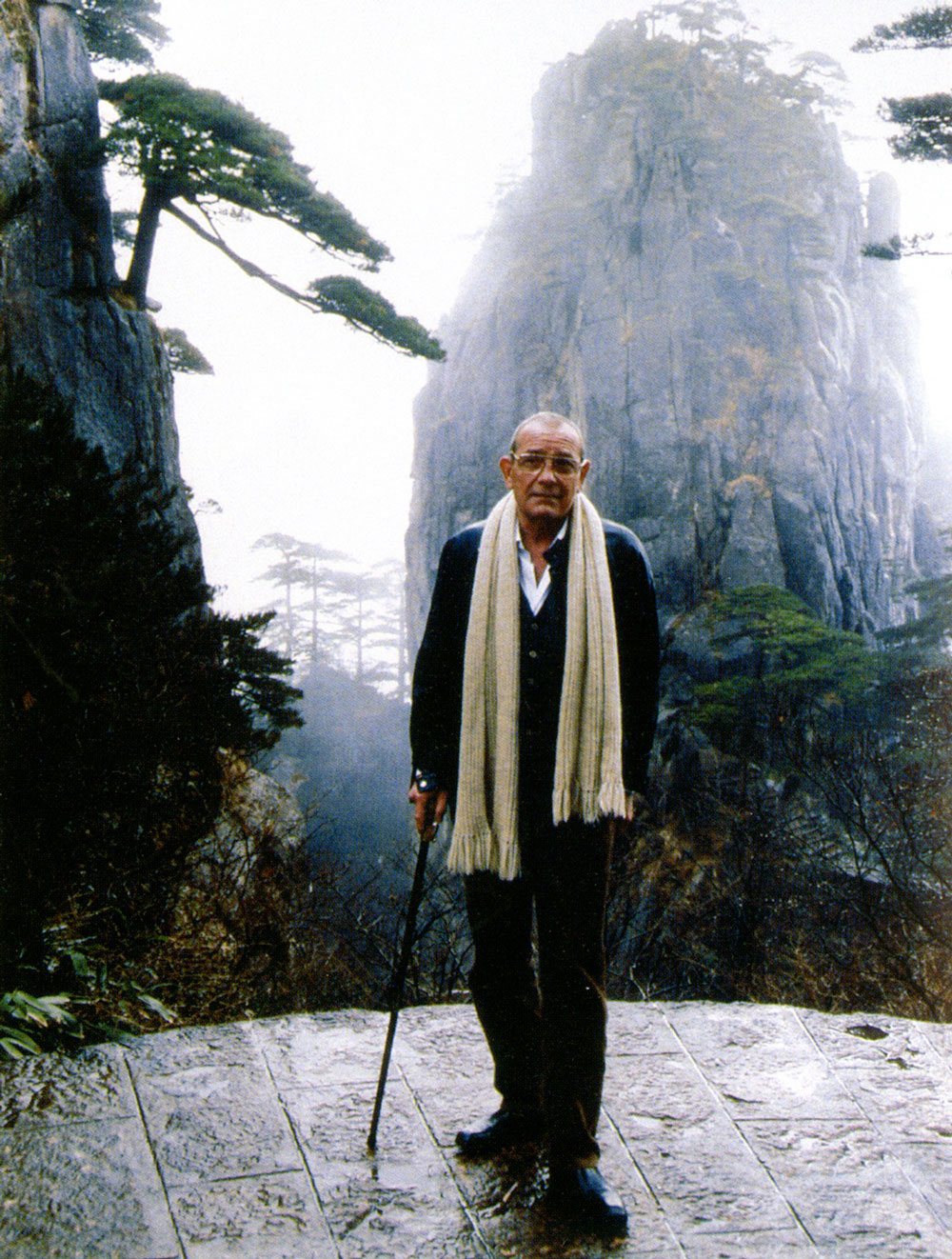 He often purchased entire collections, in 1981 he acquired nearly 1,500 works from the renowned collection of J.R. Belmont, known as the Pan-Asian Collection, from which several works will be on view and offered in the sales. The dates for the global touring exhibition of highlights are as follows: