Roots and Growth—Contemporary Art from Turkey

The exhibition, ‘Roots and Growth—Contemporary Art from Turkey’, on show at the Museum of Islamic and Near Eastern Cultures in Beer Sheva, Israel, until 15 February 2020, features a mix of contemporary and traditional Turkish art. The following is an abridged exhibition review by Alberto Levi from HALI 201 – coming soon!

‘Early Anatolian kilims have always appeared to me as complex works of woven architecture. Essentially composed of blocks of colour in varying densities resulting in a meticulous network of geometric forms, the meaning of which is the subject of a never-ending debate, these kilims appeal to us as being carriers of a code system that invests them with a cultic aura. 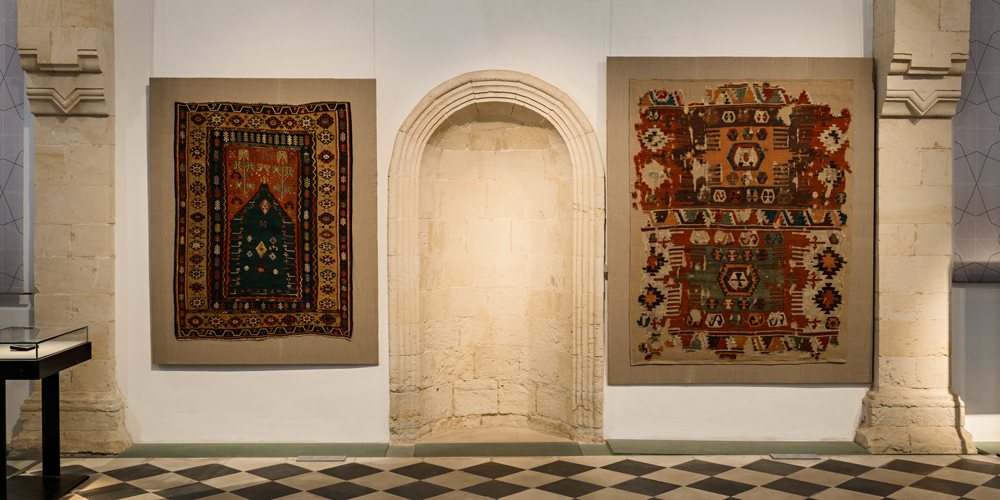 That is why seeing the nine Anatolian kilim masterworks from the private collections of Mark Berkovich and Rafi Gidron installed in a former mosque was a particularly enlightening experience. Built in 1906 as part of a group of Ottoman government buildings and bearing at its entrance the tughra of Sultan Abdul Hamid II (1842-1918), the structure  had been abandoned until Israel’s High Court ruled that it should become a museum devoted to the art of Islam. What resulted is The Museum of Islamic and Near Eastern Cultures, located in the biblically important southern Israeli city of Beer Sheva. 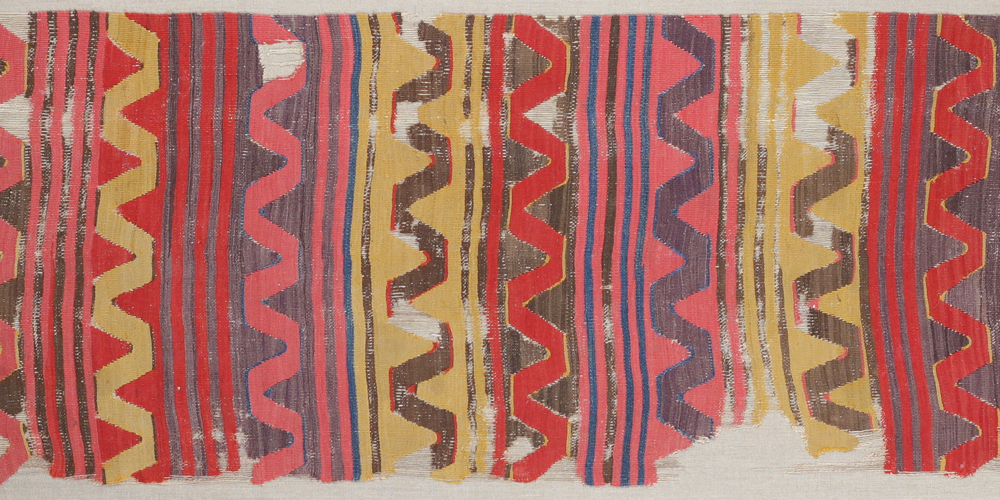 The reconstructed building is a fine example of the splendid tradition of Ottoman mosques, featuring a large central dome, an array of windows that admit plenty of natural light, a tall minaret with a balcony and an inner hall dedicated to prayers. The kilim collection felt as if it belonged to the original architecture of the mosque. Indeed, the setting was so ideal that it overshadowed the main reason why these kilims were present there in the first place, as part of the exhibition ‘Roots and Growth—Traditional and Contemporary Art from Turkey’, curated by Tuçe Erel and Sharon Laor-Sirak. The focus is on the interaction between traditional Muslim society and the western world, and the kilims were shown alongside the works of seven contemporary Turkish artists, selected to reflect the discourse between tradition and innovation as a function of western influence.’

Read the full article in HALI 201. 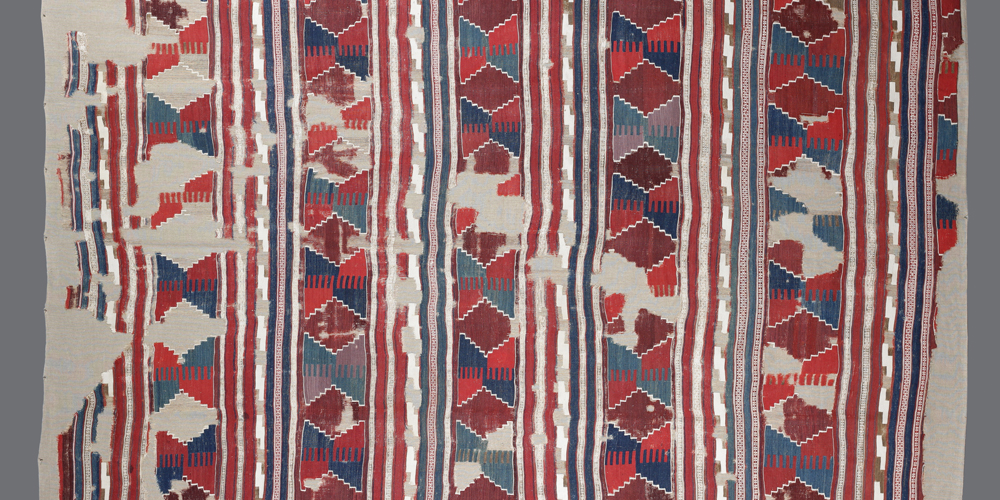