The Art & Antiques Fair, Olympia returns to west London on 27 June to 3 July 2016. 160 dealers are set to exhibit at the 44th annual summer event offering vetted collectable and decorative objects for interiors dating from antiquity to the present day.

The event has been shortened from the customary ten days to a more compact one week. Tribal art can be located on the stands of UK dealers Clive Loveless and Tribal Gathering London as well as at Manuel Castilho Antiguidades of Lisbon. London’s Joanna Booth and Galerie Arabesque from Stuttgart will offer textiles, and rugs come courtesy of Gallery Yacou and Brian MacDonald. A daily talks series is to include a presentation by Markus Voigt on collecting textiles at 14.30 on Thursday 30 June, and others come from the V&A, Crafts Council, British Institute of Interior Design, Royal Academy and Tate Britain. 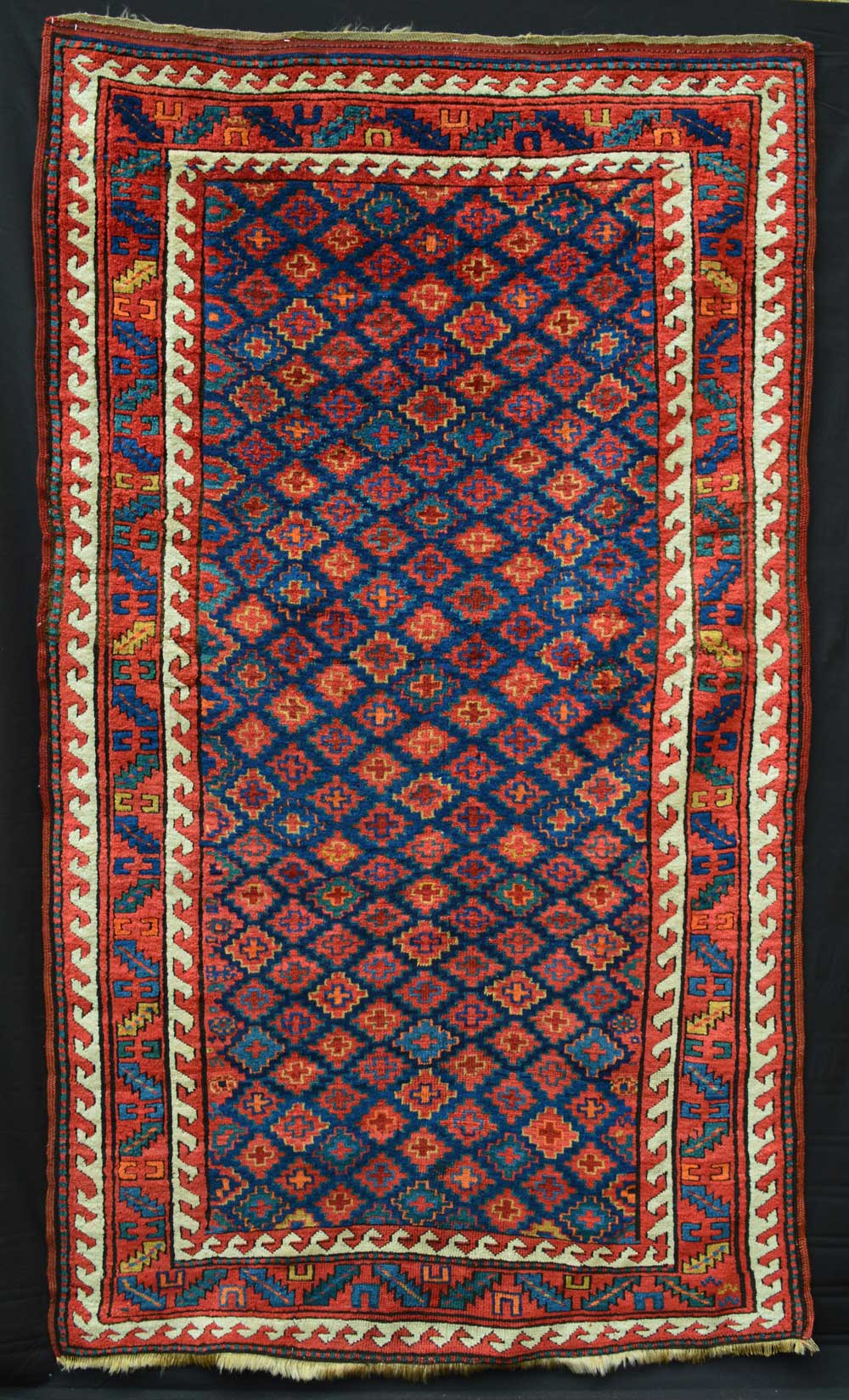 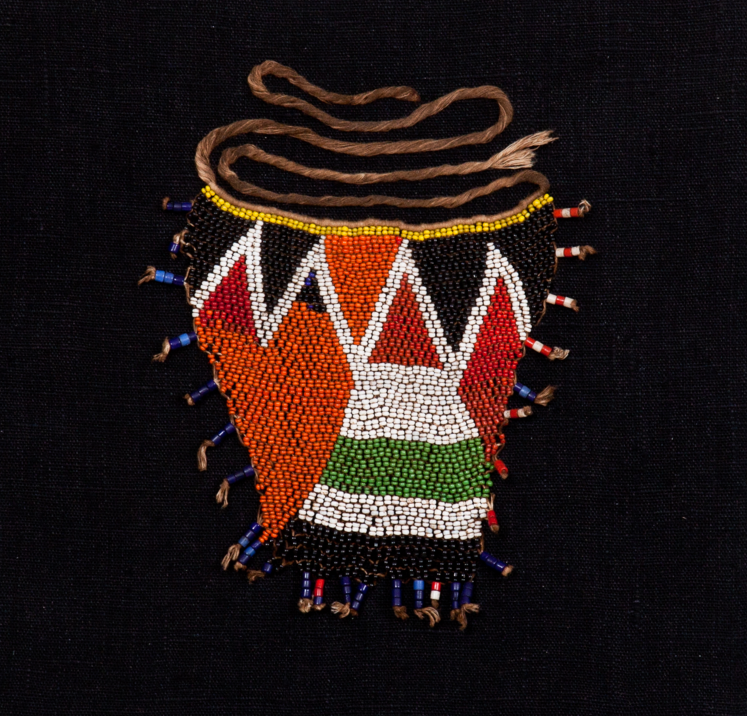 Mary Claire Boyd, fair director, The Art & Antiques Fair at Olympia, comments: ‘The Art & Antiques Fair, Olympia is London’s original, quintessential art and antiques fair. Over four decades since the event was founded, we continue to pride ourselves on offering a wider choice of high quality, vetted art, antiques, furniture and collectibles than any other event in the capital.’

There is a late-night opening to 9.30pm on Thursday 30 June and at the preview evening on Monday 27 June. 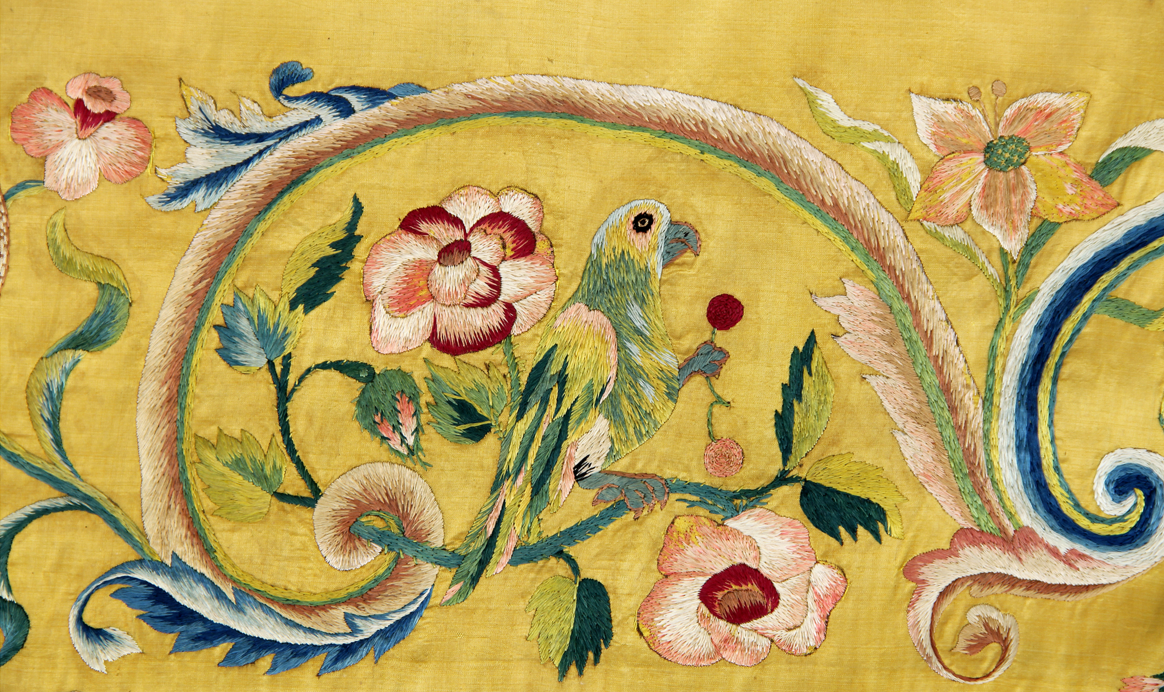 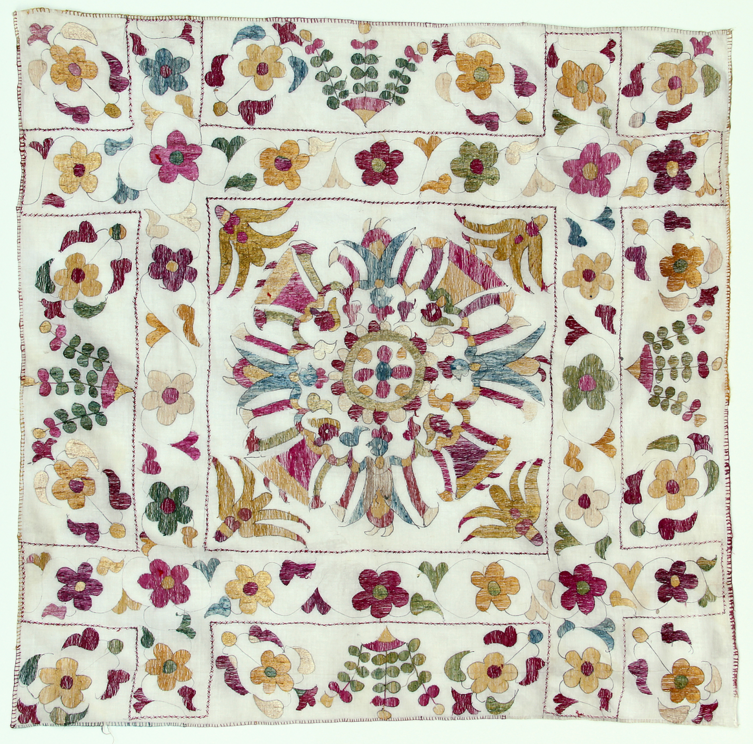 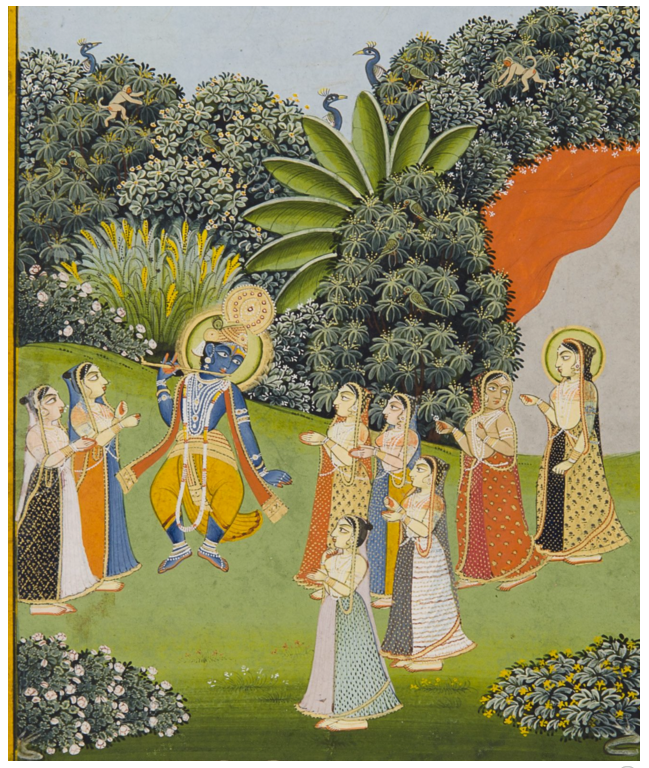 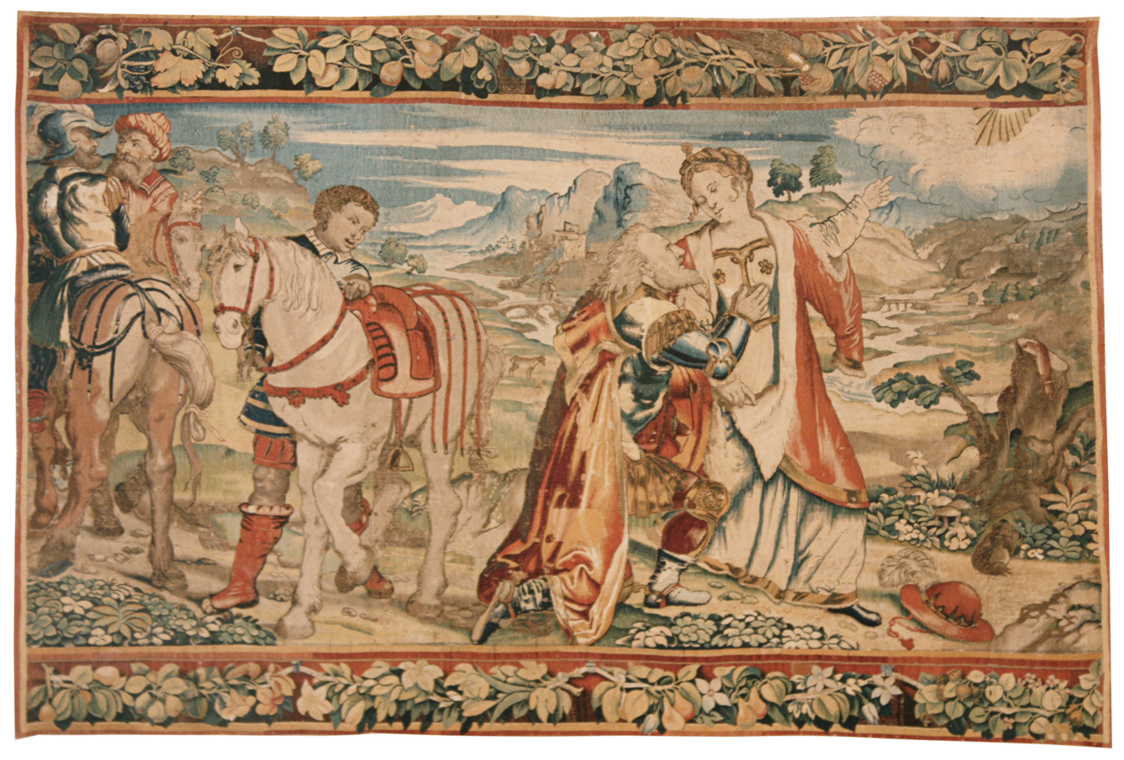