The exhibition is in his Marin County private gallery space (by appt. only)  from until December 30. 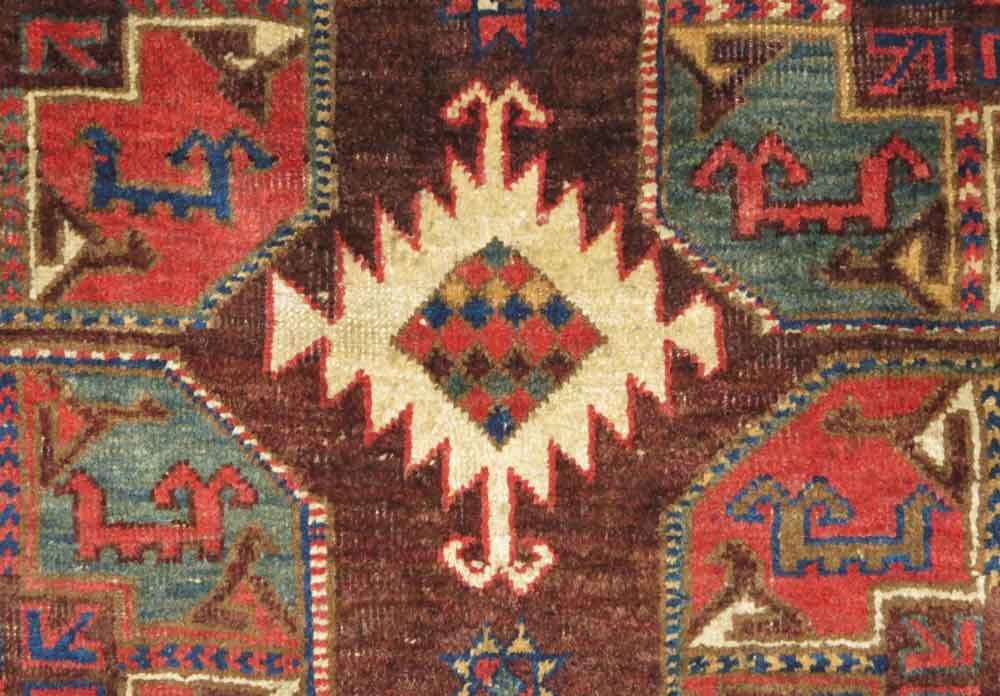 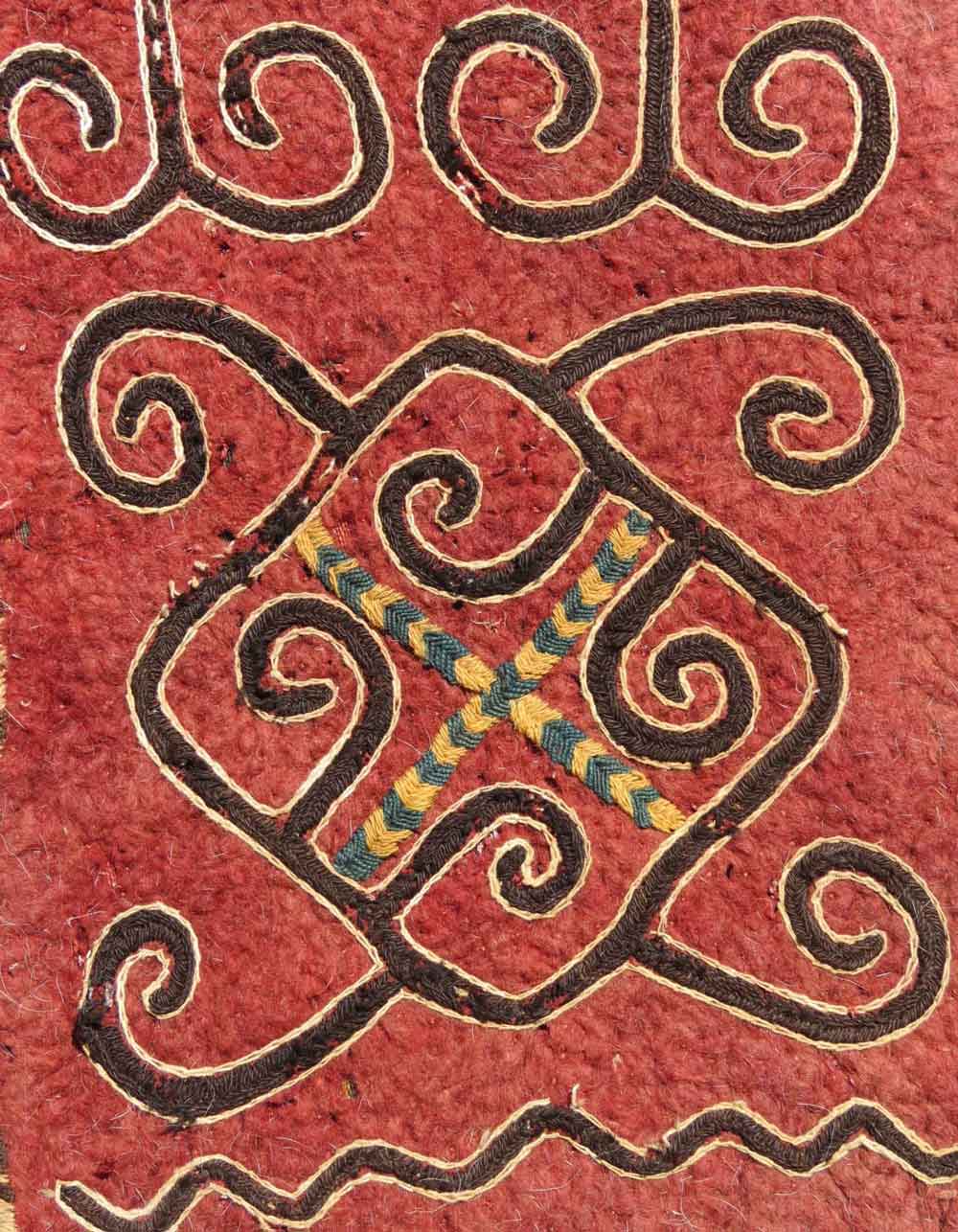 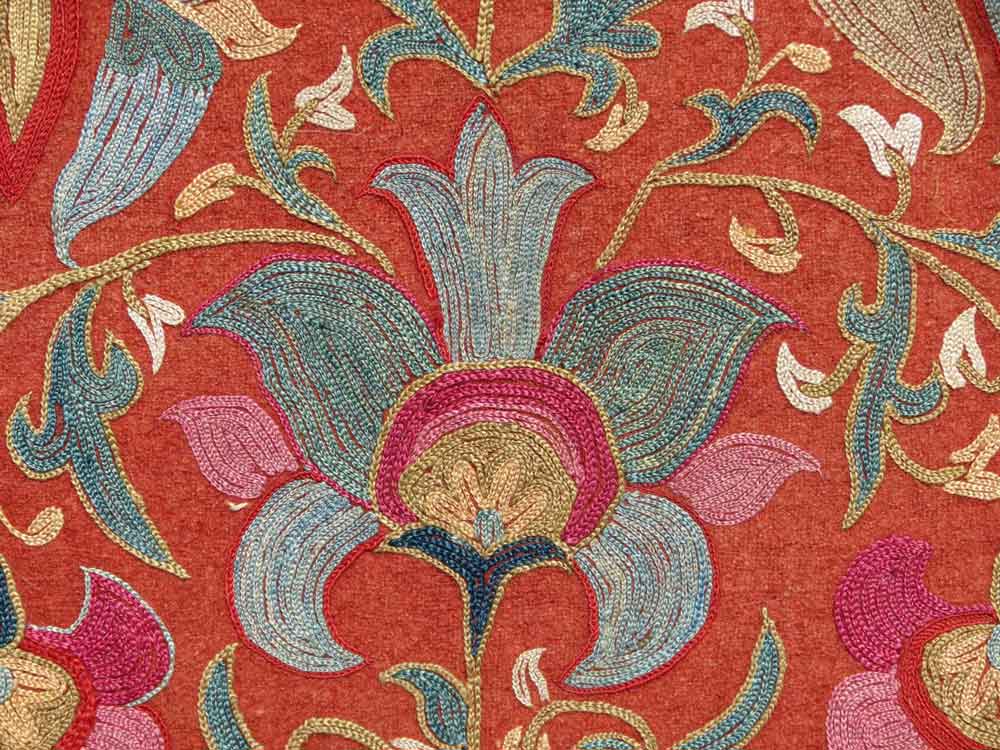 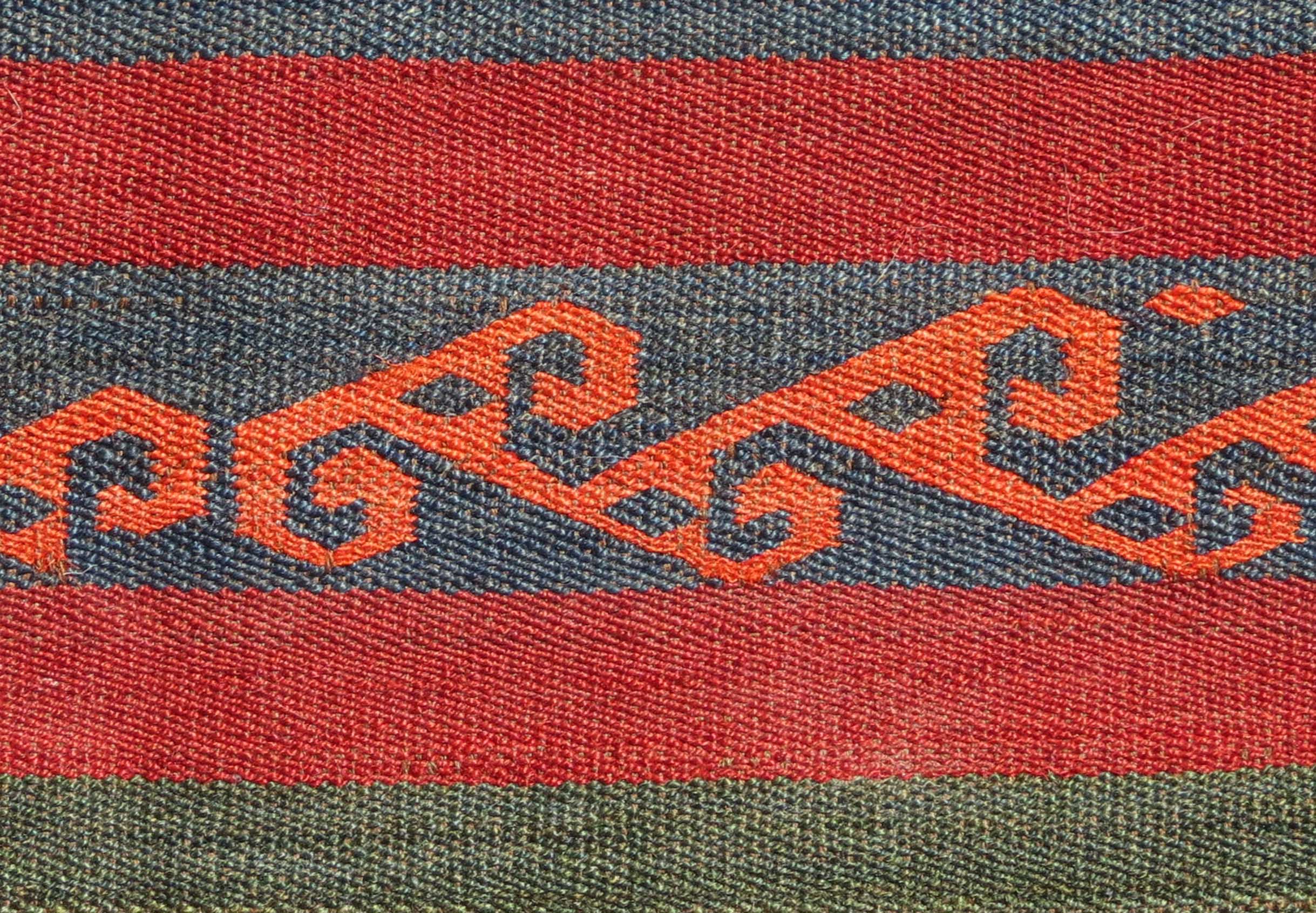 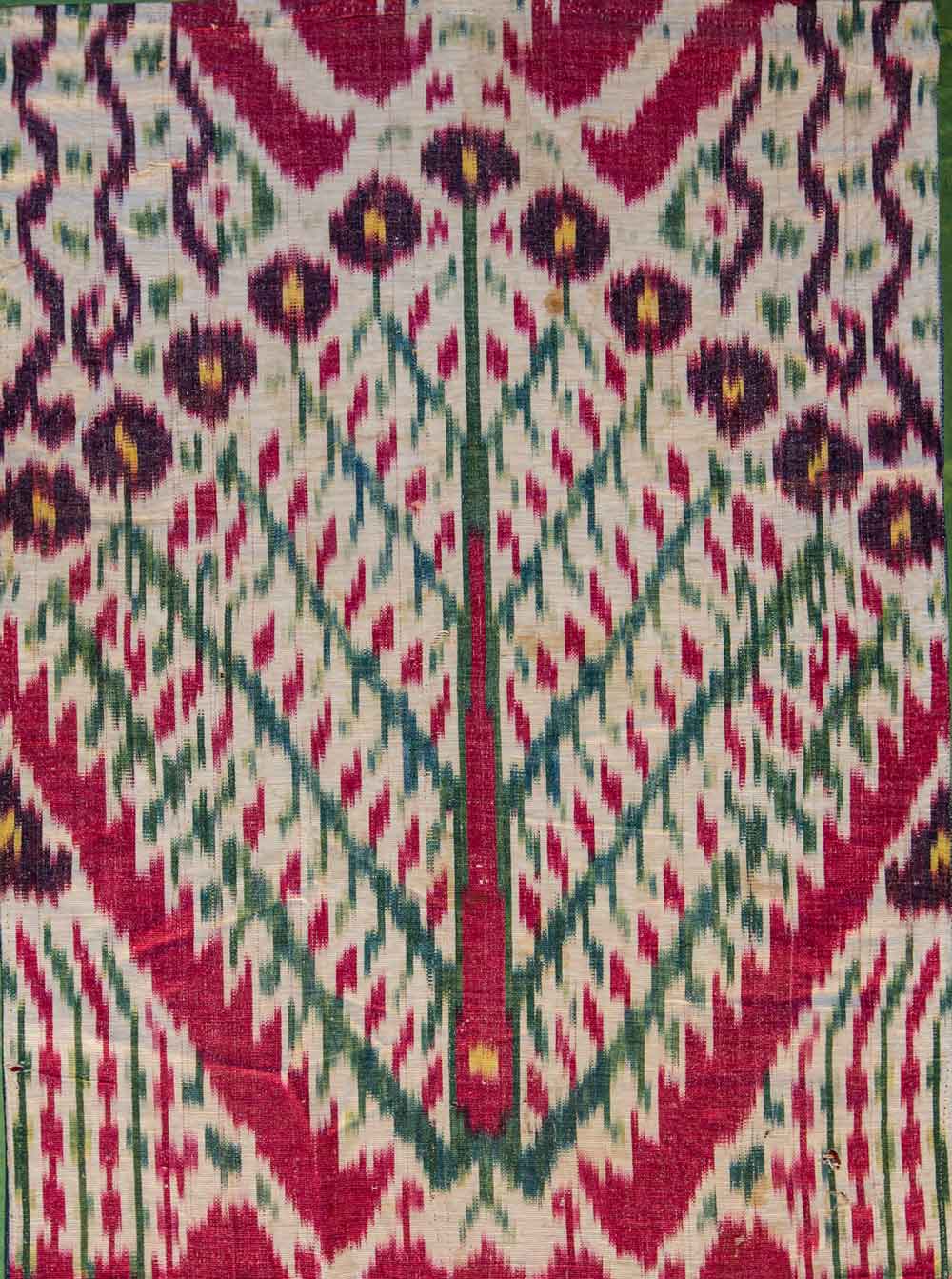 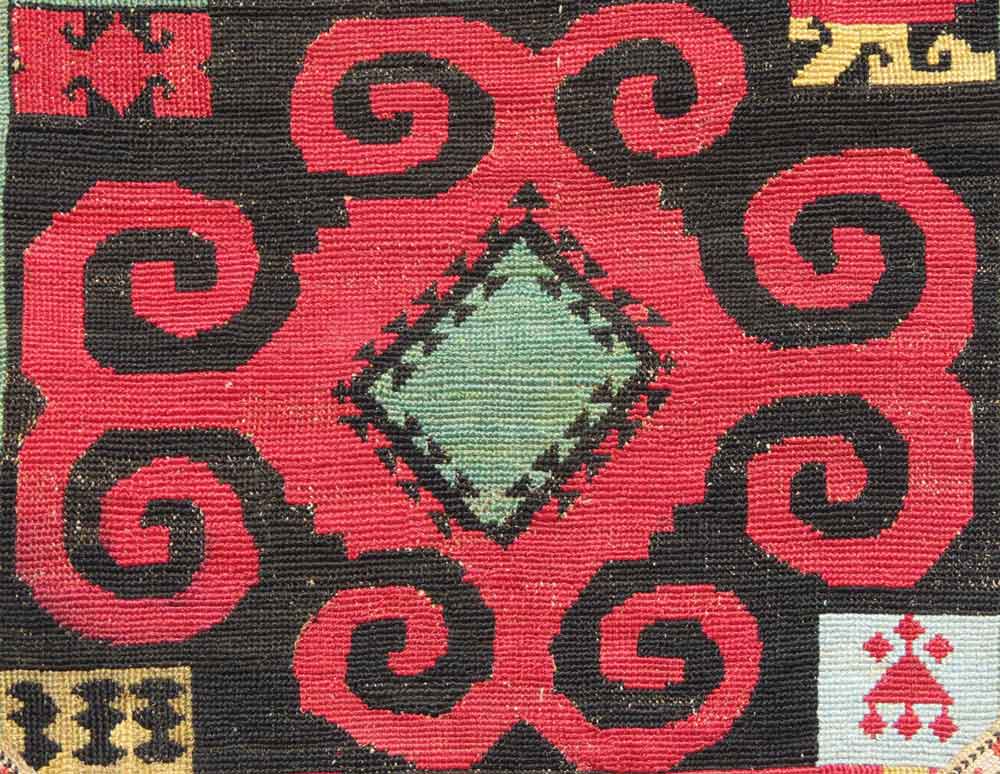 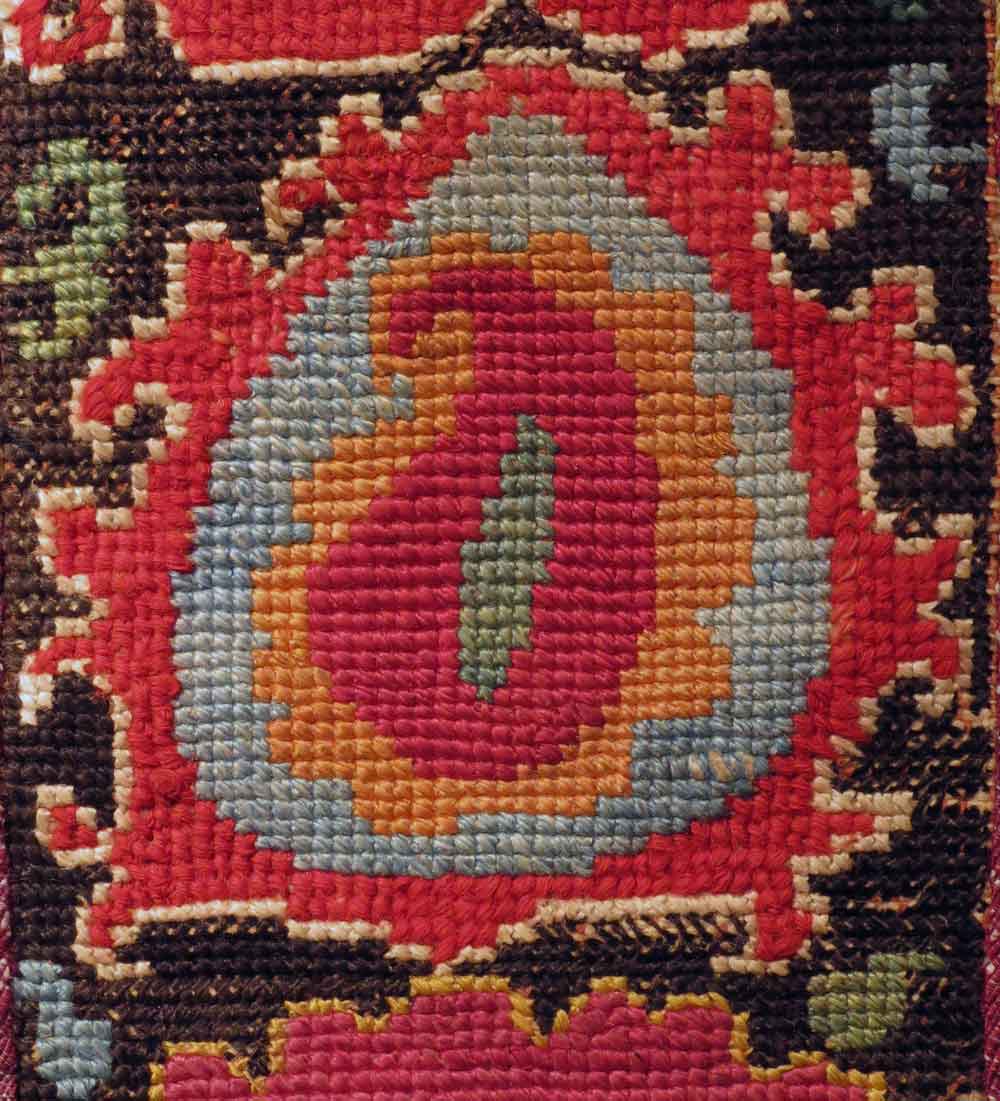 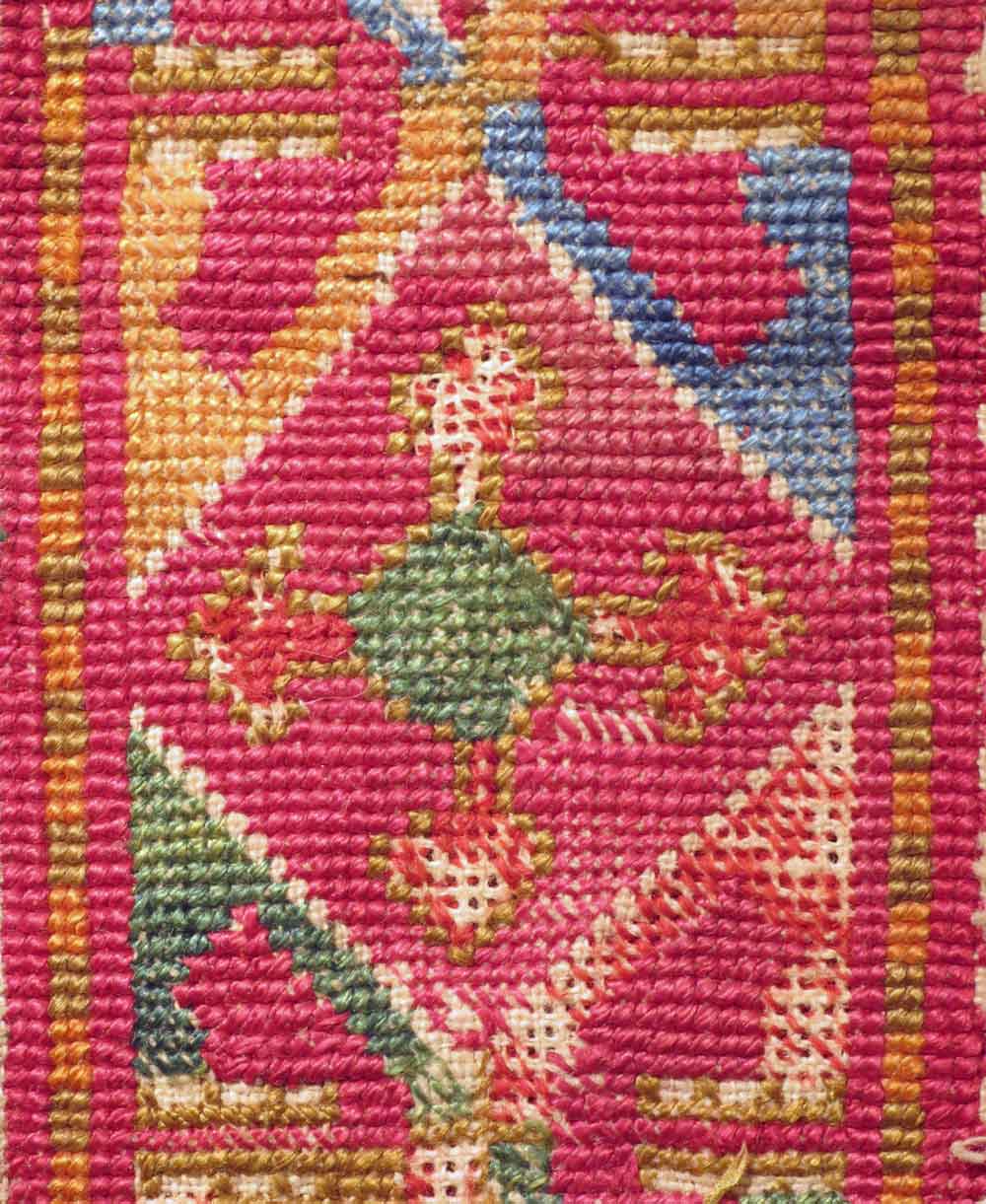