The Bohemian National Hall is hosting its first annual Asian Art Fair from 15 – 18 March 2014, with a preview on 14 March to coincide with the launch of the citywide Asia Week New York. Featuring 27 international galleries and dealers, the fair promises a tantalising array of high quality Asian art, including carpets and textiles.

Many of the exhibitors have previously been involved in Asia Week at the Park Avenue Armoury and Arts of Pacific Asia shows. Fair organizer Paul Anavian is aiming to ‘fill the void left by the absence of those shows by gathering leading Asian art galleries, dealers and artists under one roof at BNH during Asia Week 2014.’ Amongst those involved are the Anavian Gallery (New York), Lotus Asian Art and Antiques Gallery (Austin, Texas), Robyn Buntin of Honolulu, and Galerie Alexis Renard (Paris).

One particular highlight will be the special display on the fourth floor of antique rugs and textiles consigned from American private collections, arranged by Peter Pap Oriental Rugs (San Francisco & New Hampshire). The carefully selected pieces include 19th century Caucasian payer rugs, early Anatolian village rugs, Chinese and Tibetan weavings and some Turkmen and nomadic bags and trappings. Immediately following the BNH  Fair, from 10-20 March, the entire collection is on show in ‘art in bLOOM – Antique Rugs from Premier Private Collections’ at the Kentshire Galleries on Madison Avenue. For a further gallery selection please click here. 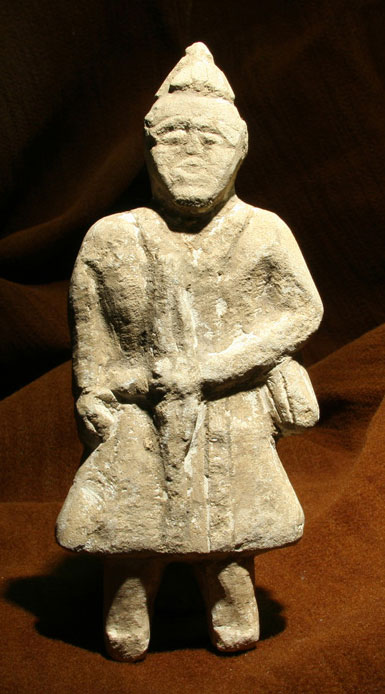 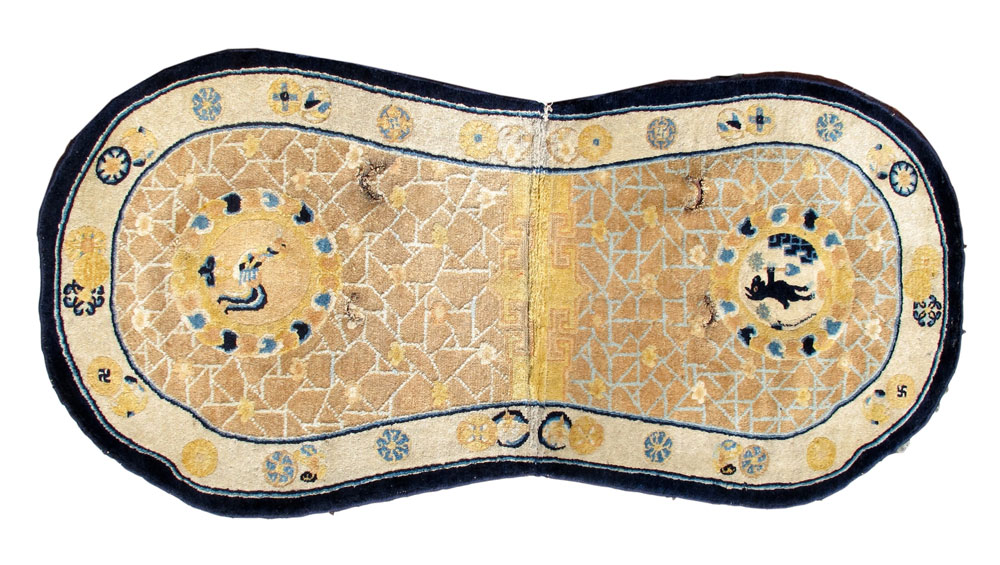 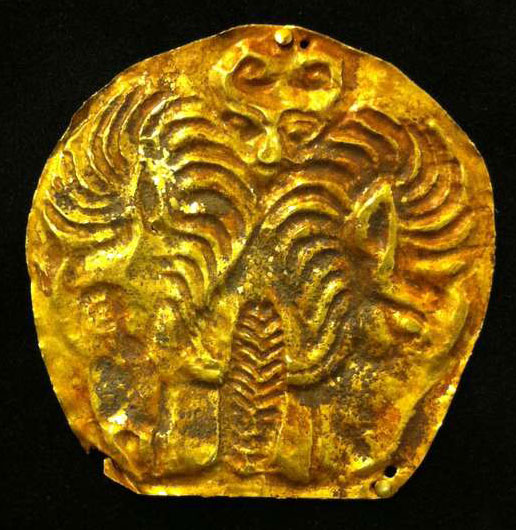 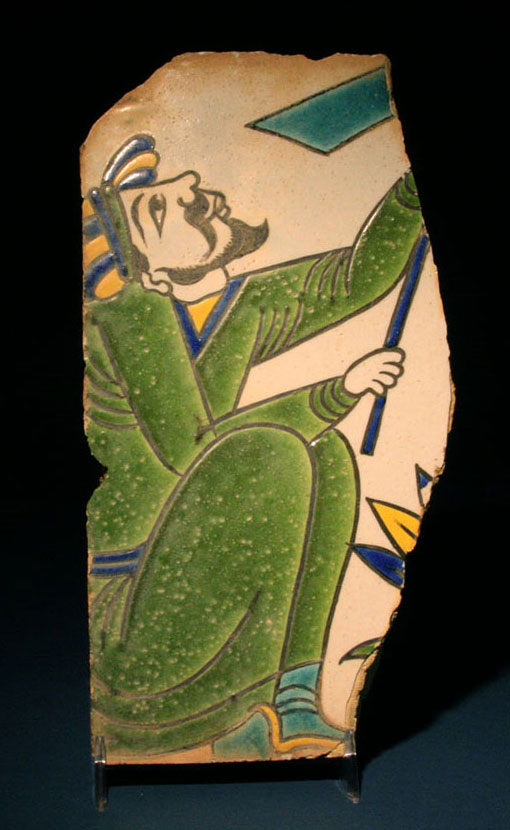 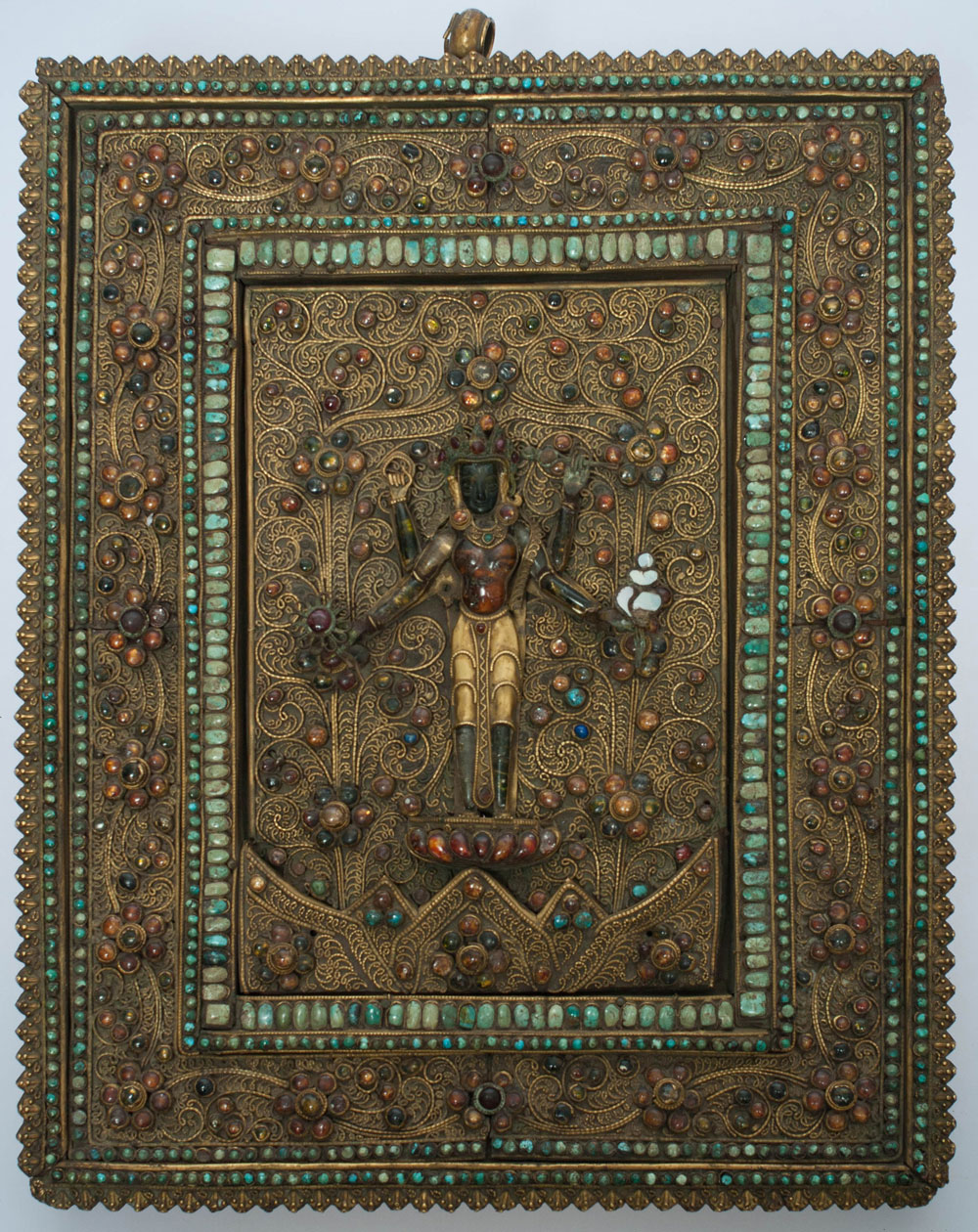 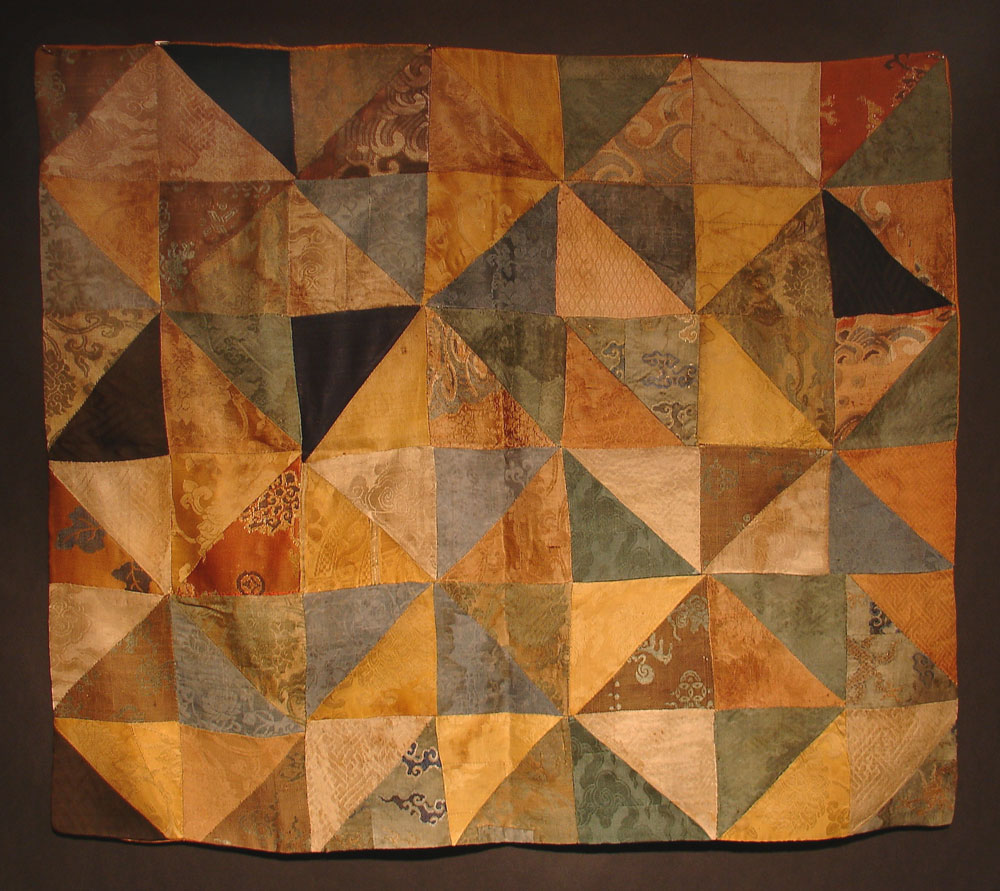 Lectures will be held in the afternoons each day of the BNH fair and will cover topics of Arabic calligraphy, the contemporary Chinese art market, the art collection of John C. Ferguson and Tibetan memorial stupas of Densatil Monastery. 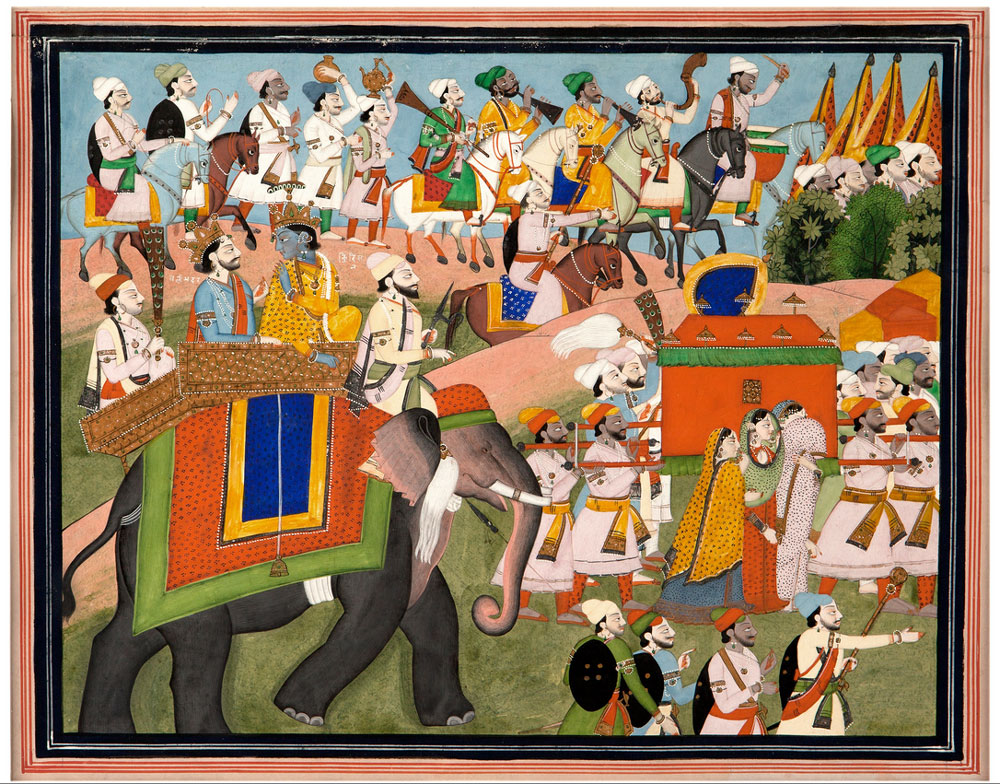 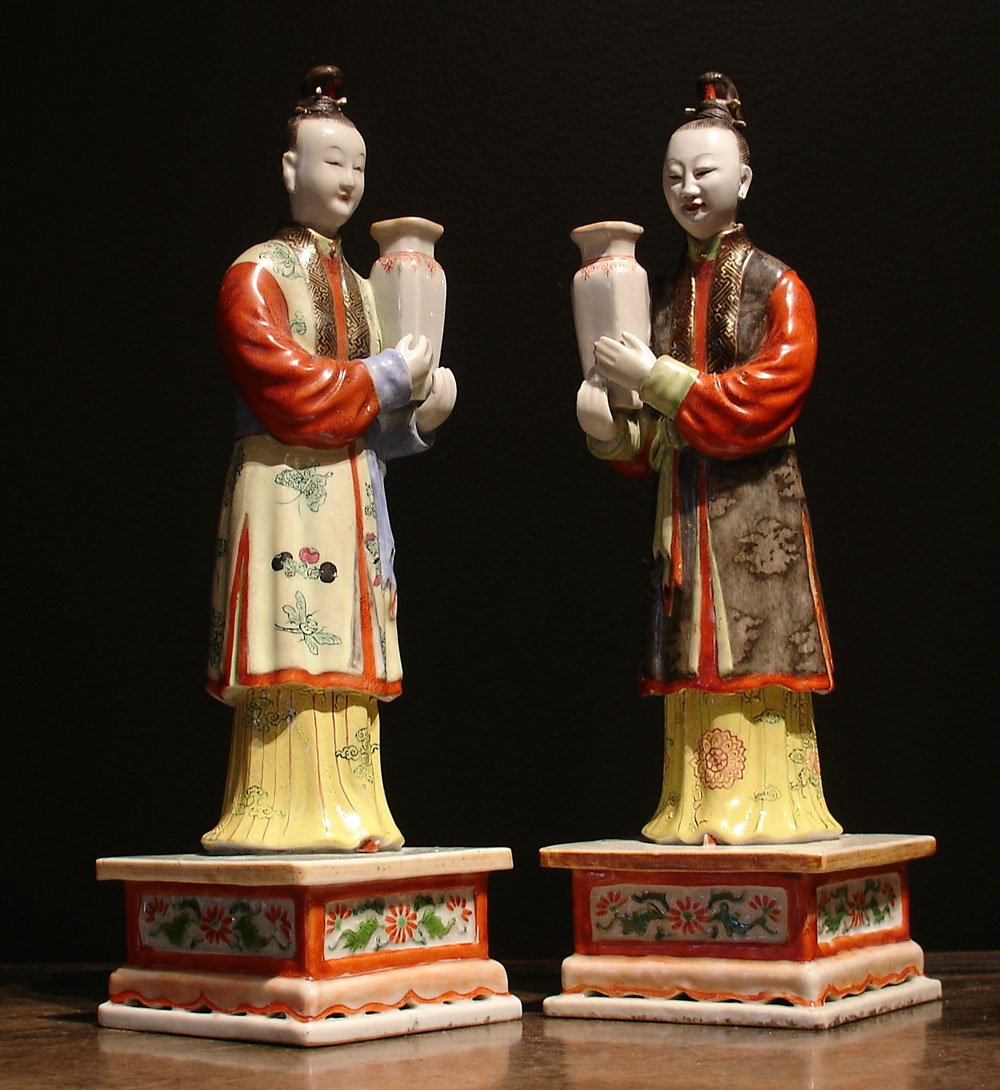 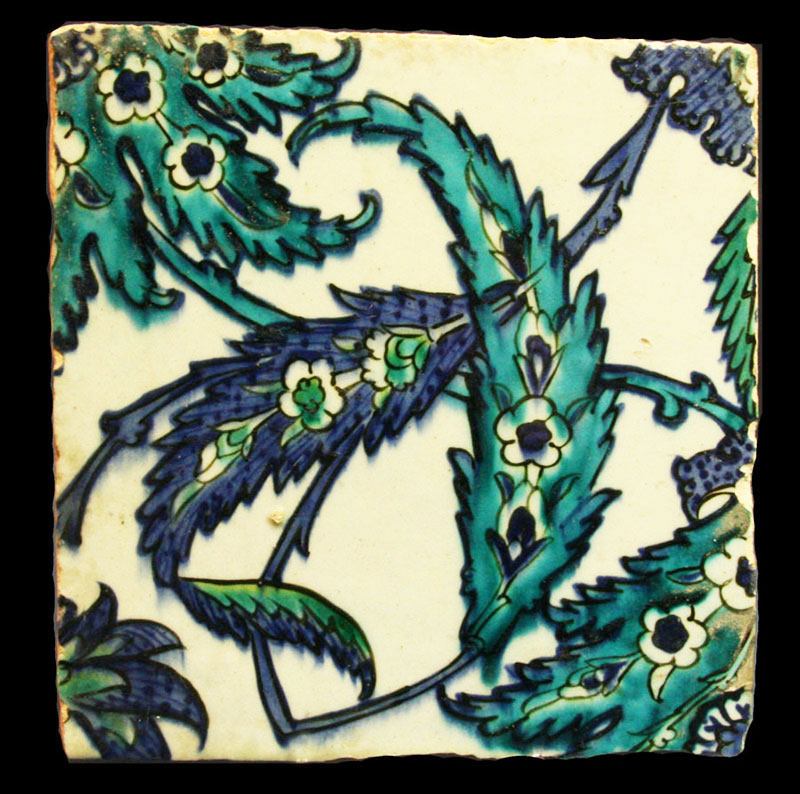 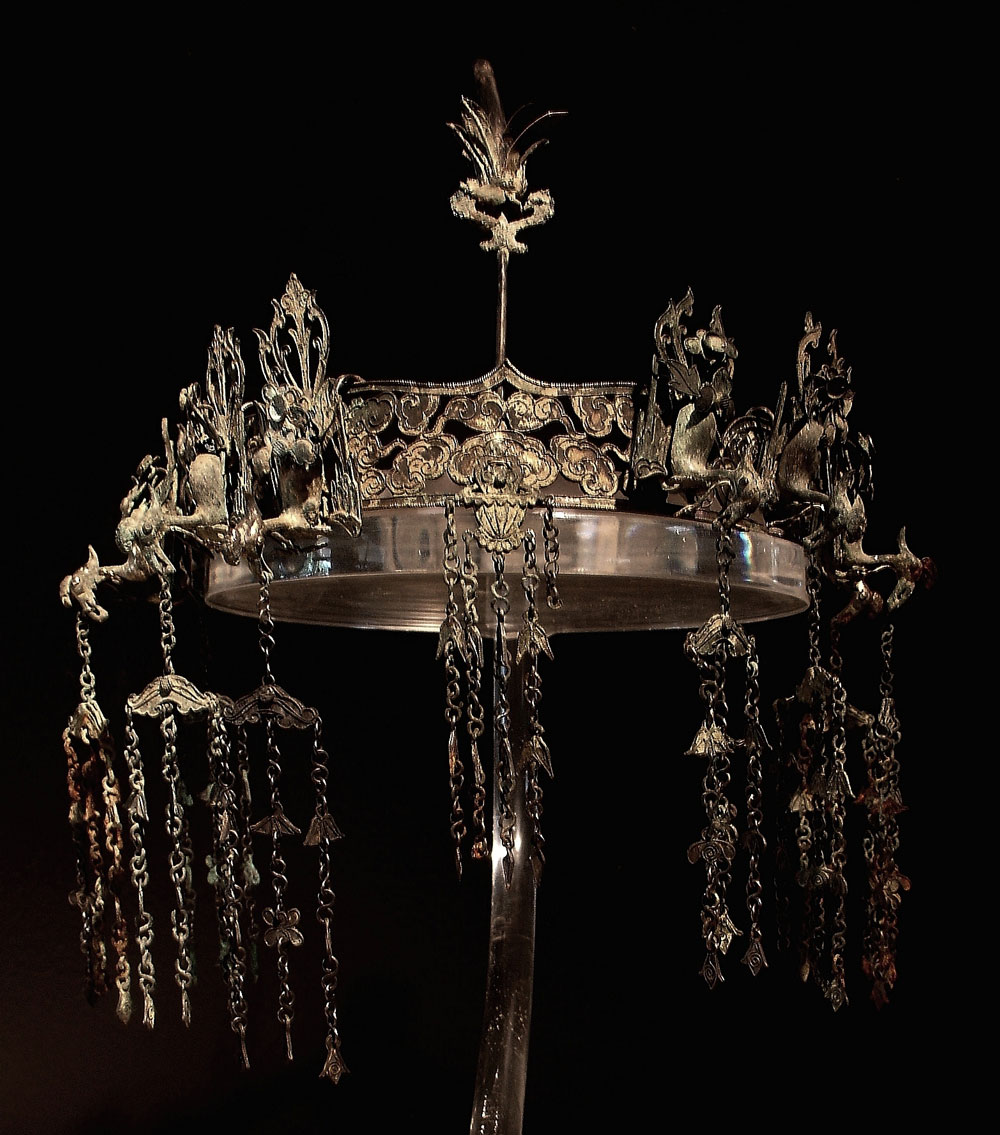 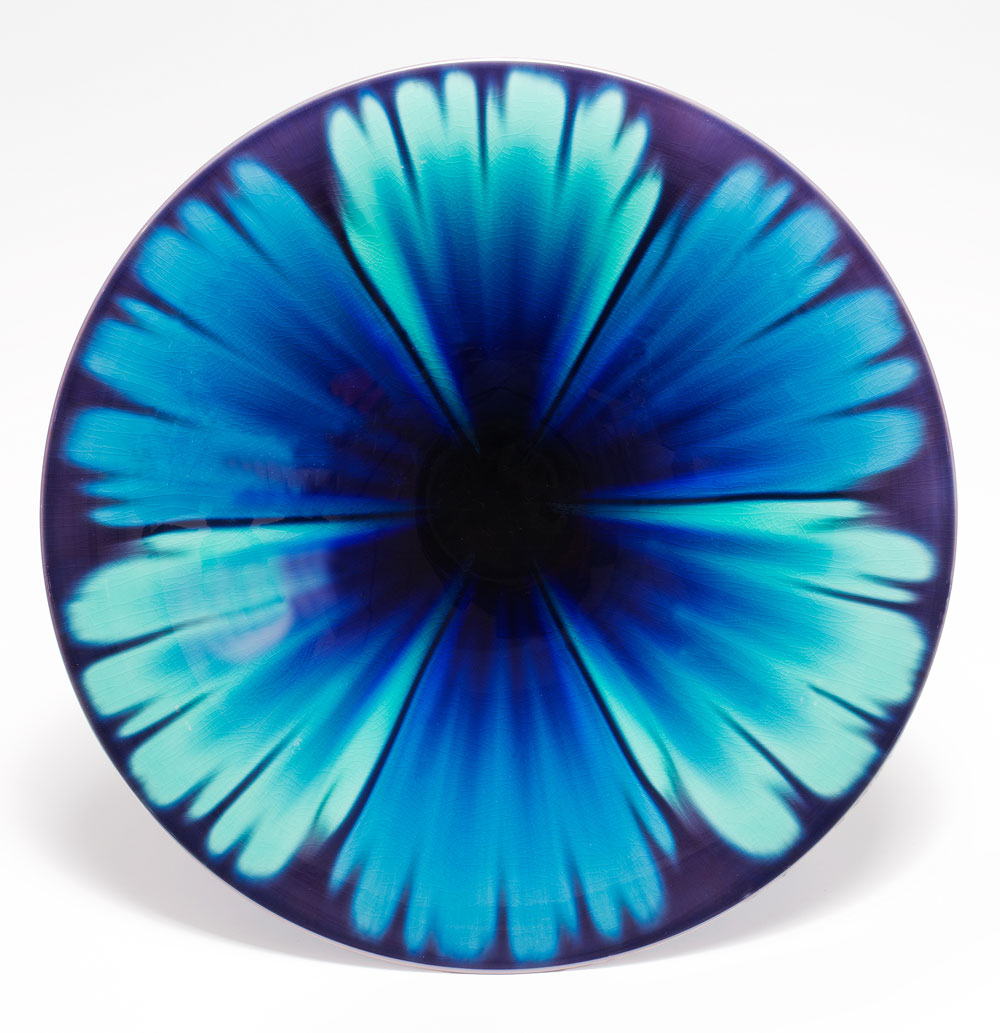 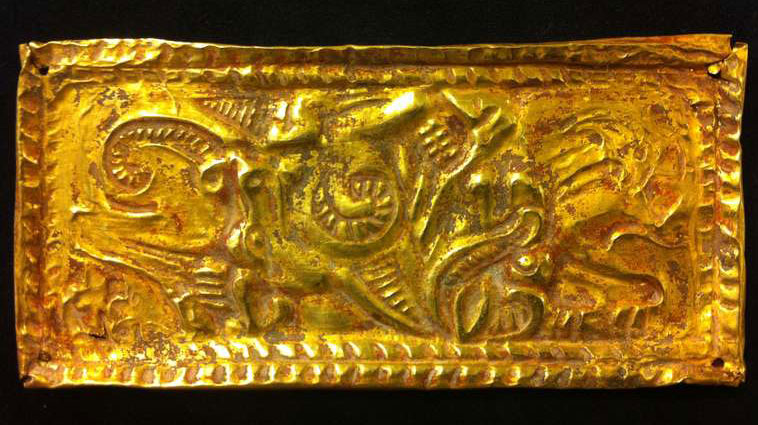