In its 17th year Asian Art in London will once again make the city the focus of the international Asian art market when it launches at the British Museum on 30 October 2014 with a Gala party and private view of the current exhibition, Ming – 50 Years that Changed China. Antique and contemporary art, ceramics and textiles from across Asia will be showcased.

Important auction viewings and sales of Asian art coincide with the ten-day fair in London at Bonhams, Christie’s, Dreweatts & Bloomsbury and Sotheby’s, and elsewhere at Woolley & Wallis, Salisbury and Lyon & Turnbull, Edinburgh. Many galleries, including Francesca Galloway and Brandt Asian Art will hold exhibitions of their recent acquisitions. A free lecture by Tim Williams of University College London on the challenges involved in mapping the Silk Road for the UNESCO-ICOMOS Silk Road project will happen at the British Library Conference Centre on 1 November 2014. 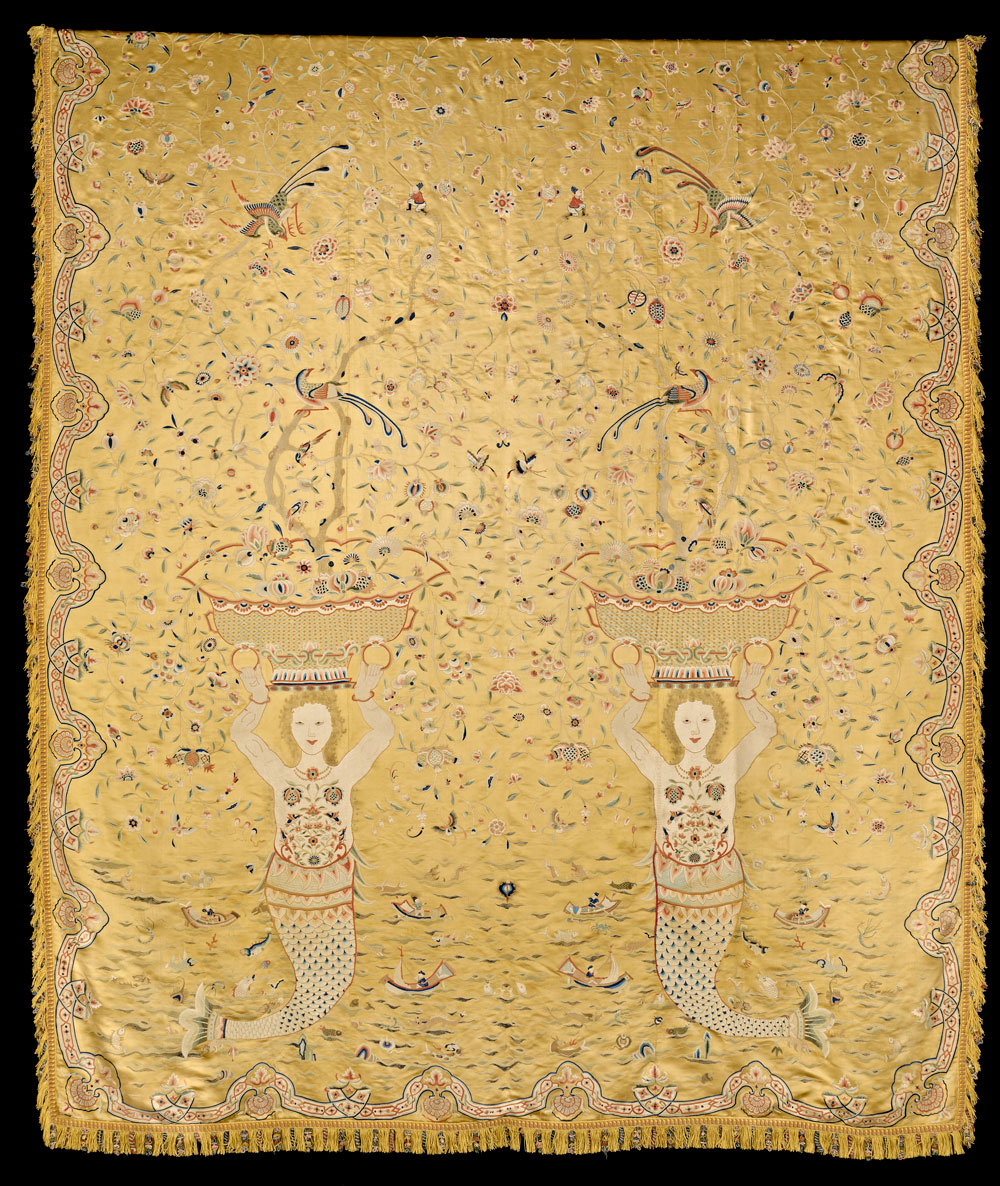 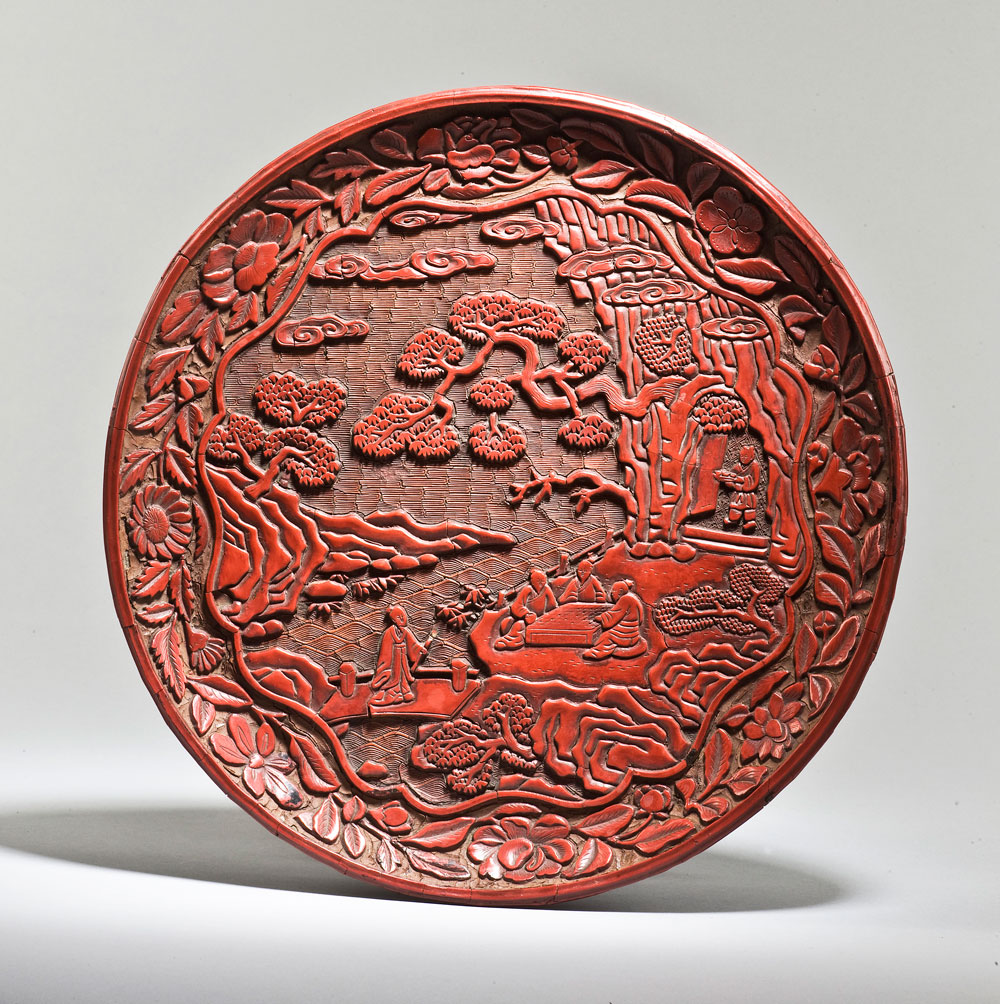 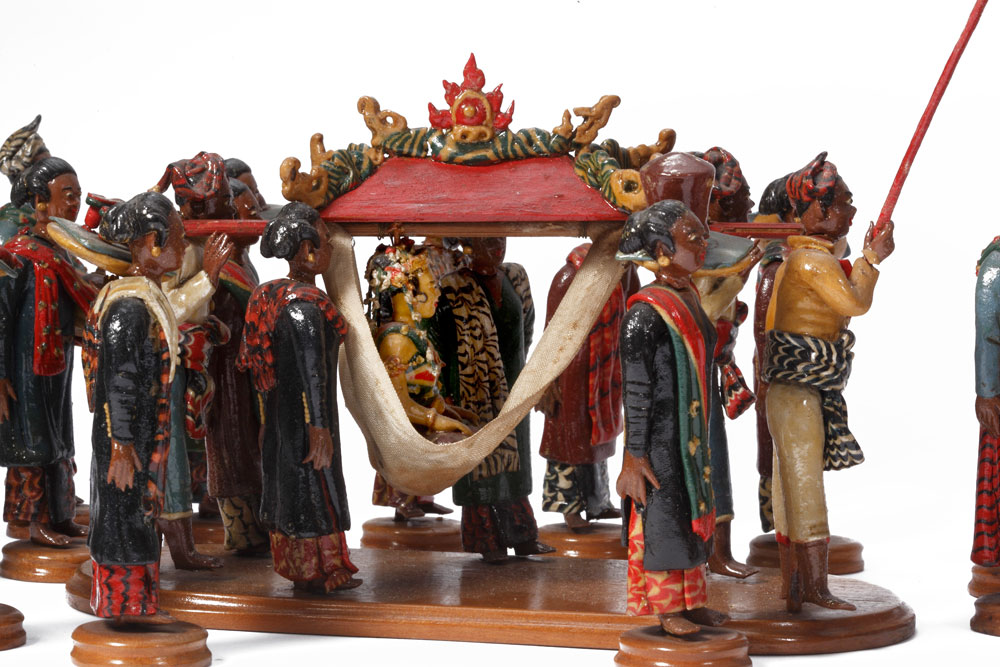 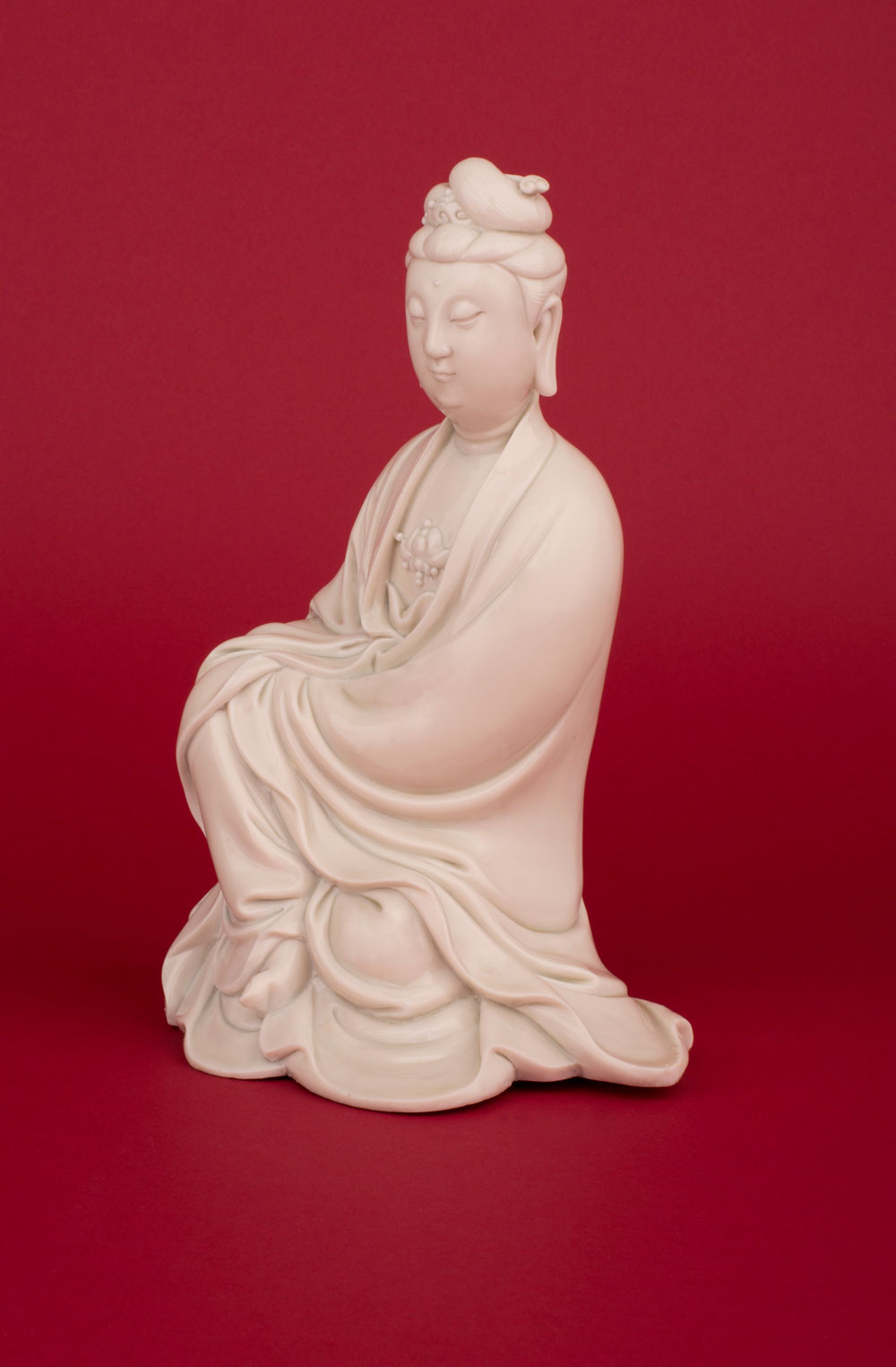 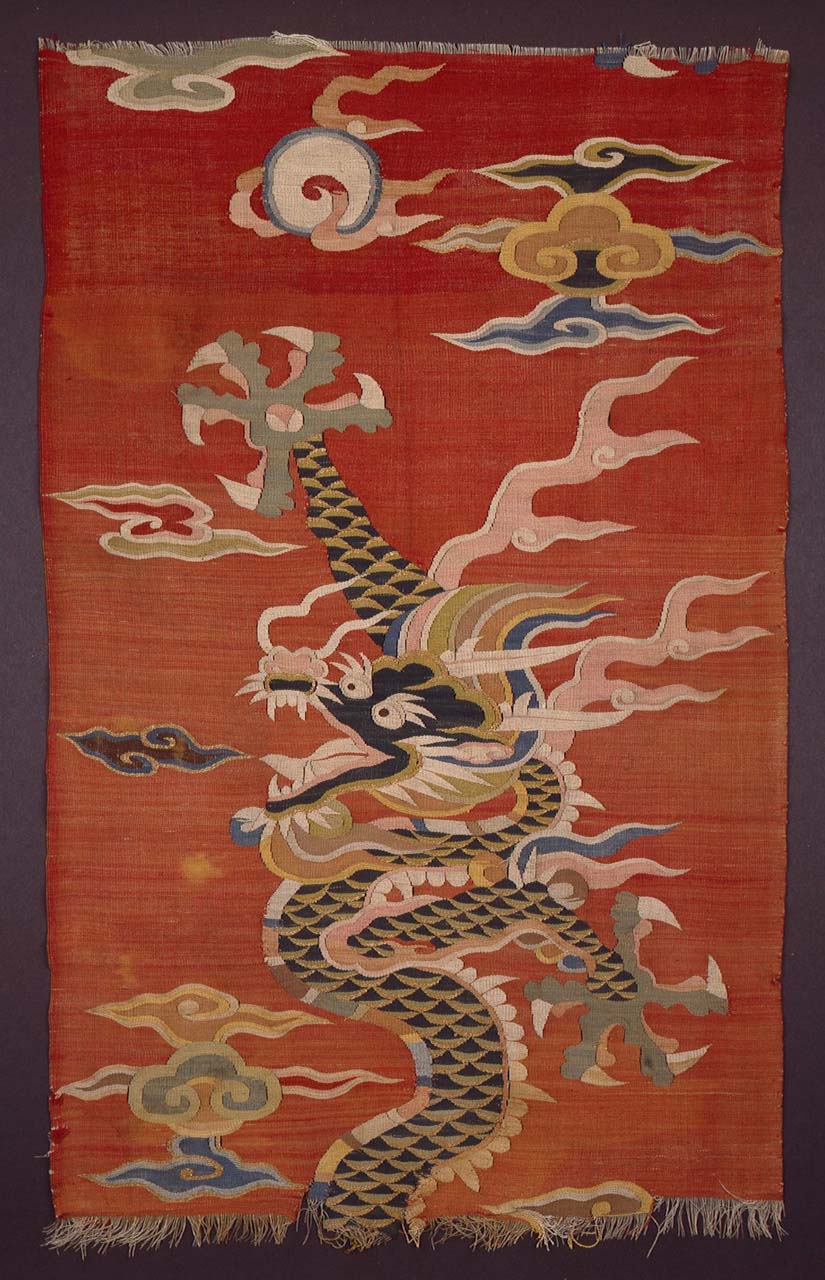