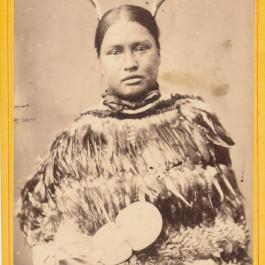 Four-day fair of non-Western art at the Mall Galleries, 1-4 September 2016 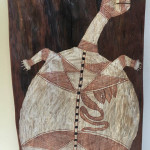 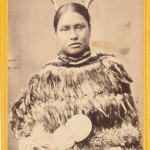 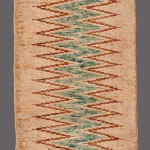 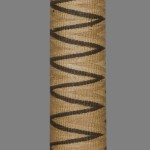 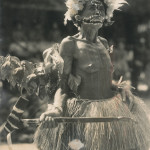 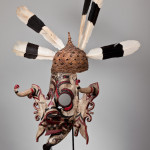 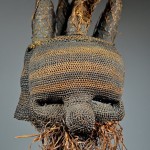 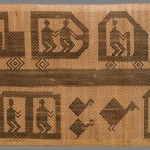 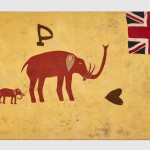 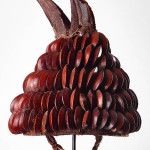 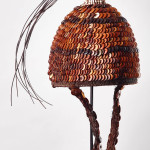 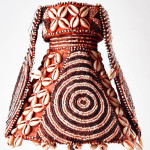 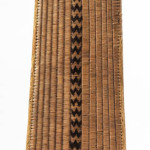 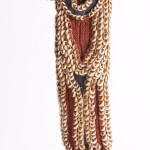 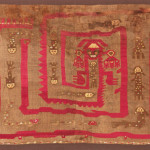 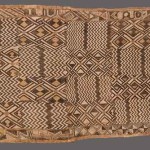 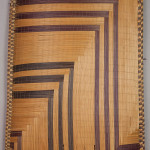 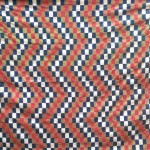 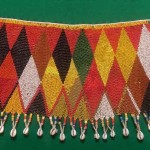 Tribal Art London, at the prestigious Mall Galleries from 1-4 September 2016, is the UK’s only fair devoted exclusively to authentic works of world art of all periods, from the ancient to the contemporary, with 22 specialists in non-Western art from the UK, Belgium, The Netherlands, Denmark and even South Africa.

From small beginnings in 2007 in a single gallery off Portobello Road in Notting Hill, Tribal Art London moved to two adjacent galleries in Cork Street at the heart of the upmarket Mayfair art district. Its initial success led to steady growth with new dealers joining each year and attendance and awareness of the event increasing significantly—so much so that by 2014 it was necessary to expand further, rebranding the event and moving to the superb modern gallery spaces at the Mall Galleries. This increasingly distinctive art fair now offers works ranging from dance masks to metalwork, textiles to tribal adornment, early photography to contemporary paintings, at prices from under £100 to over £20,000. In addition there is a diverse series of eight lectures, two per day. For additional images of the opening day, please click here 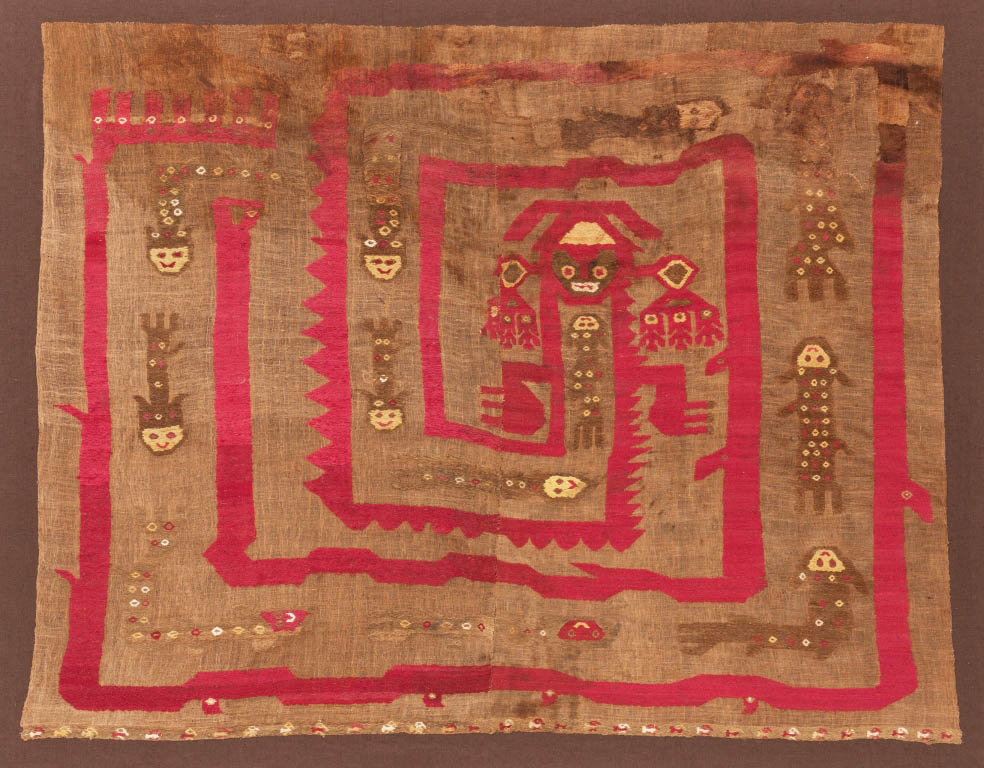 Although sculptural objects in wood and other materials predominate, highlights in 2016 will also include a remarkable Chimu culture tapestry woven from alpaca wool and cotton by the people of Lambayeque on the Northern coast of Peru in the first half of the second millennium, with a pictorial design representing a fish trap, offered by Kapil Jariwala, who will also show an early (late 19th century) Asafo ‘Fante’ flag depicting an elephant and her calf. Other textiles will feature on the stands of founder exhibitors Joss Graham and Louis Nierijnck. First time participants Alan Marcuson and Diane Hall from Brussels will show among other woven artefacts, a very fine Shoowa raffia panel from the Democratic Republic of Congo, an asymmetrically knotted sisal fibre rug from Rwanda, and a rare sleeping mat depicting trains, carriages and people, woven by the Yombe in the Democratic Republic of Congo. They describe their main focus as ‘quotidian domestic objects and adornment from Africa generally and southern and east Africa in particular, as well as a smattering of other material from tribal peoples from around the world’,

Yombe Sleeping Mat, Democratic Republic of Congo, 1930s 182cm x 84.5cm. Mats like this seldom appear on the market but The Royal Africa Museum in Belgium has a large collection of them, most of which were collected when new in the 1920s and 1930s. The Yombe people’s traditional homelands are in the south-western DRC where the main railway line was constructed in the late 19th century and completed by the 1930s after many technical problems and the loss of many lives.